EMMERDALE fans did a double take after they spotted a legendary villain in BBC's The Responder. 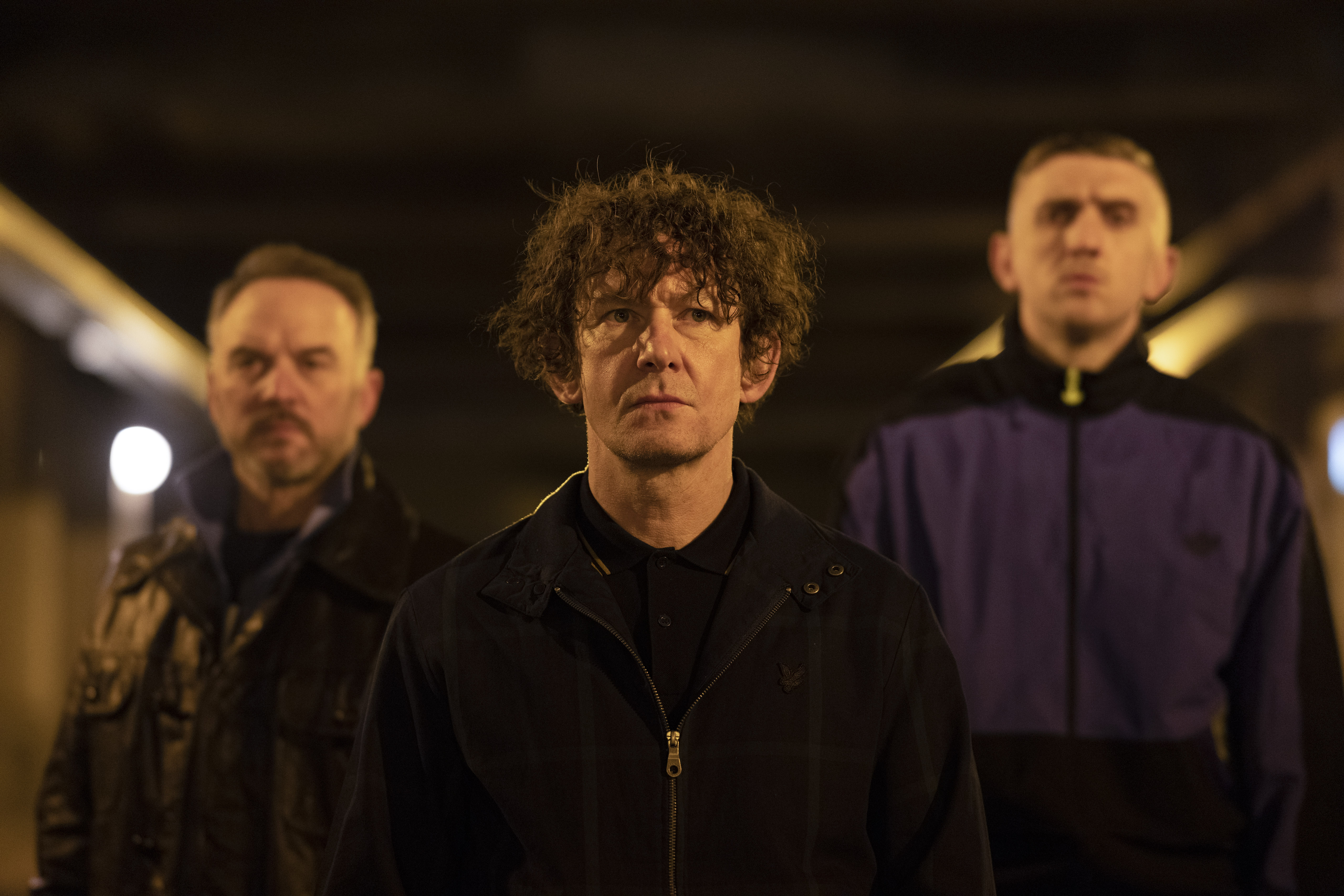 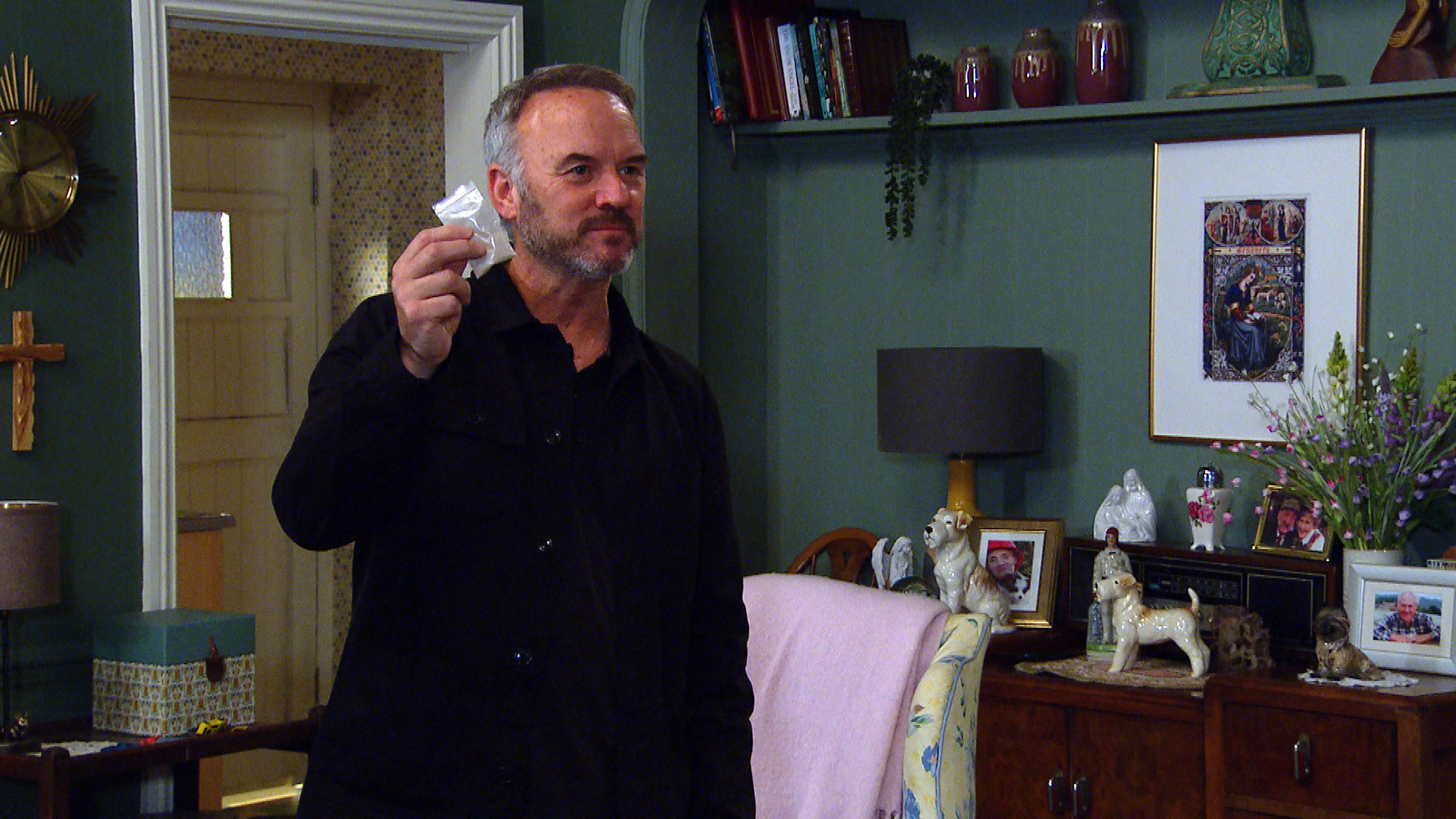 However, some viewers were distracted by a familiar face from the world of soap while watching the show.

The character in question is a henchman called Barry, who works for drug dealer Carl.

Barry is played by actor Mark Womack, and soap fans will know him best as DI Mark Malone in Emmerdale.

DI Malone was an unsavory character in the ITV soap too, holding Dawn Taylor against her will before trying to kill her with heroin to get revenge against her dad, Will.

He then tried to kill former flame Harriet Finch, before Dawn shot him multiple times, killing him.

The characters then covered up his death and his body has been buried, dug up and moved location a number of times since. 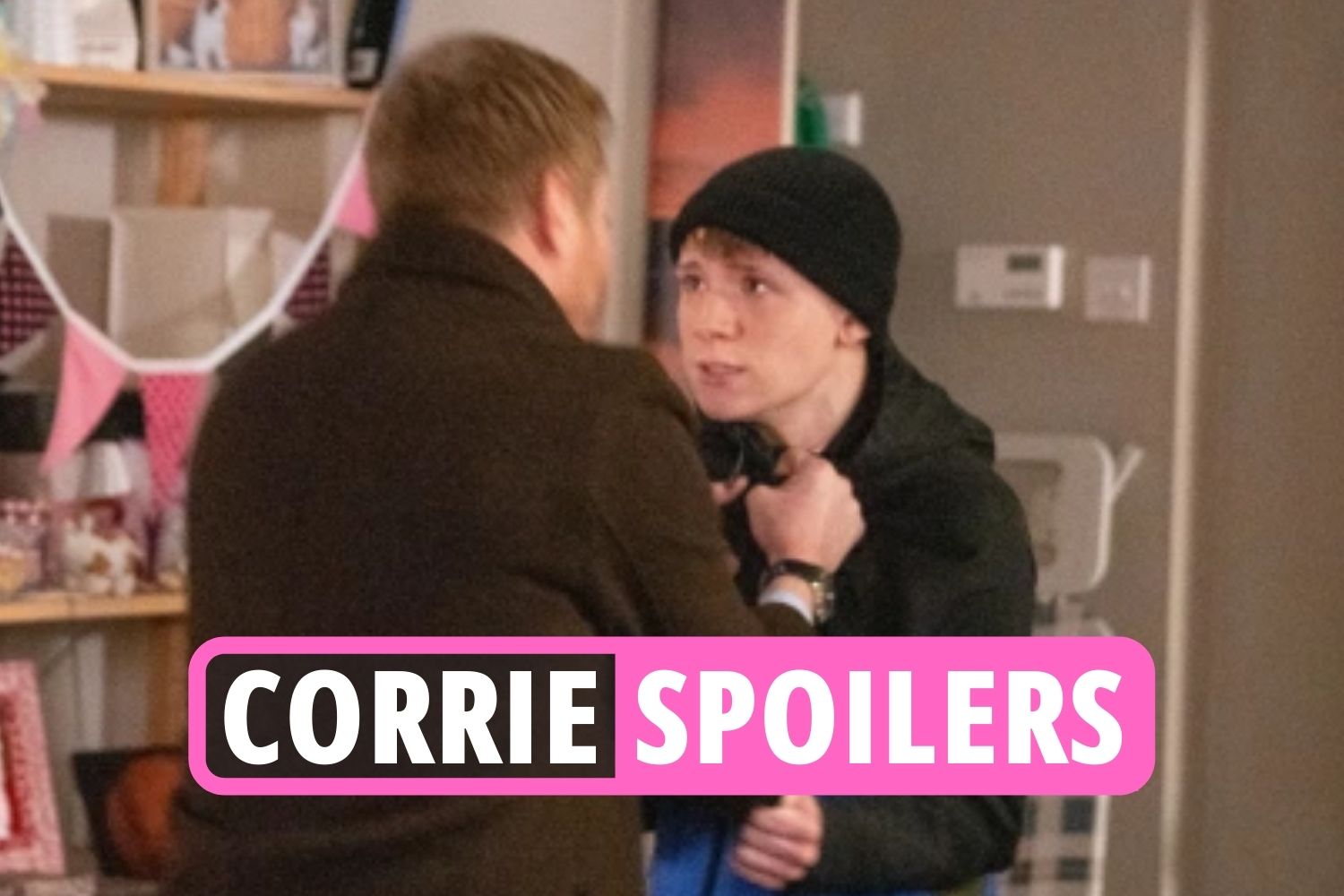 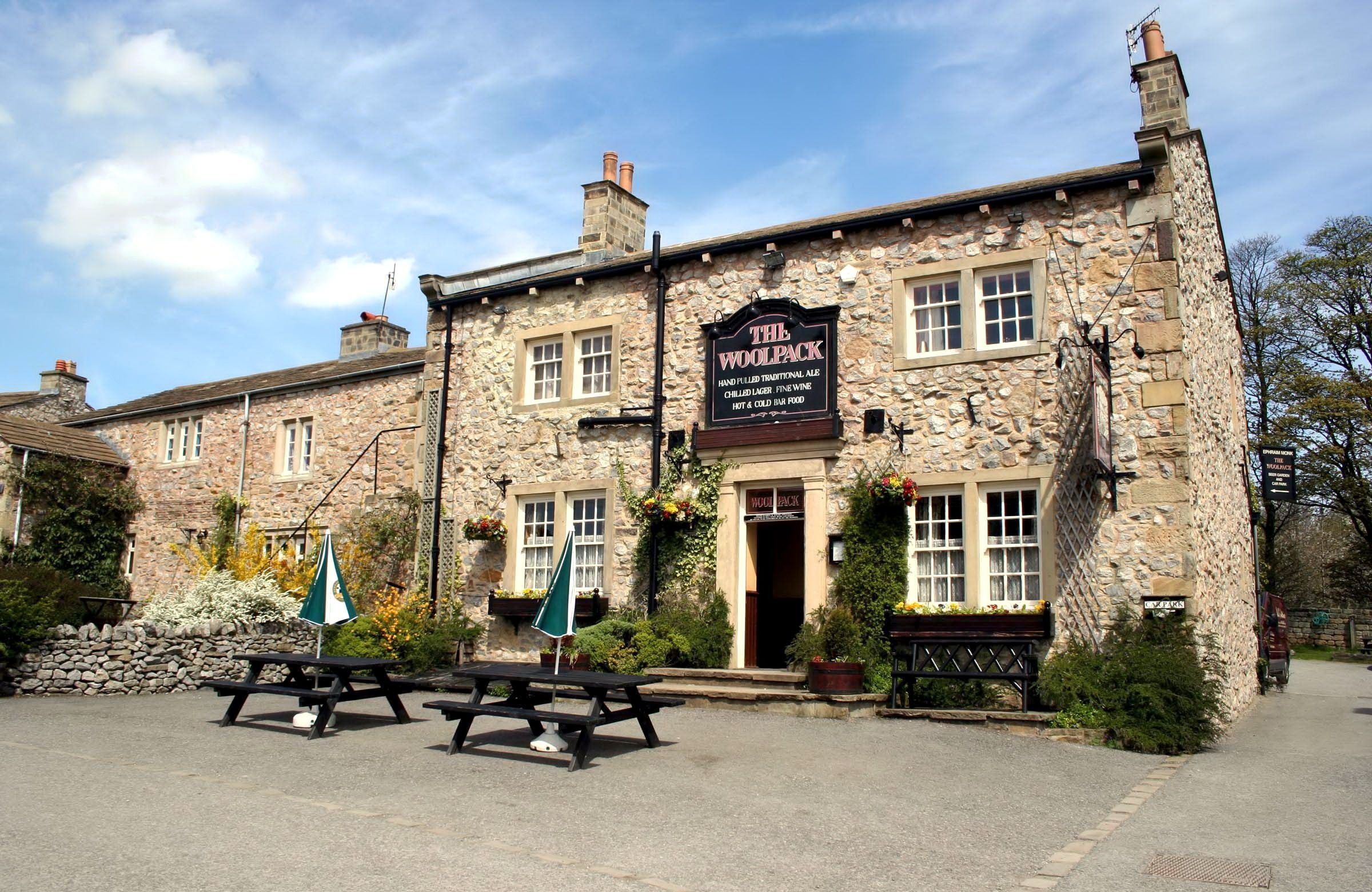 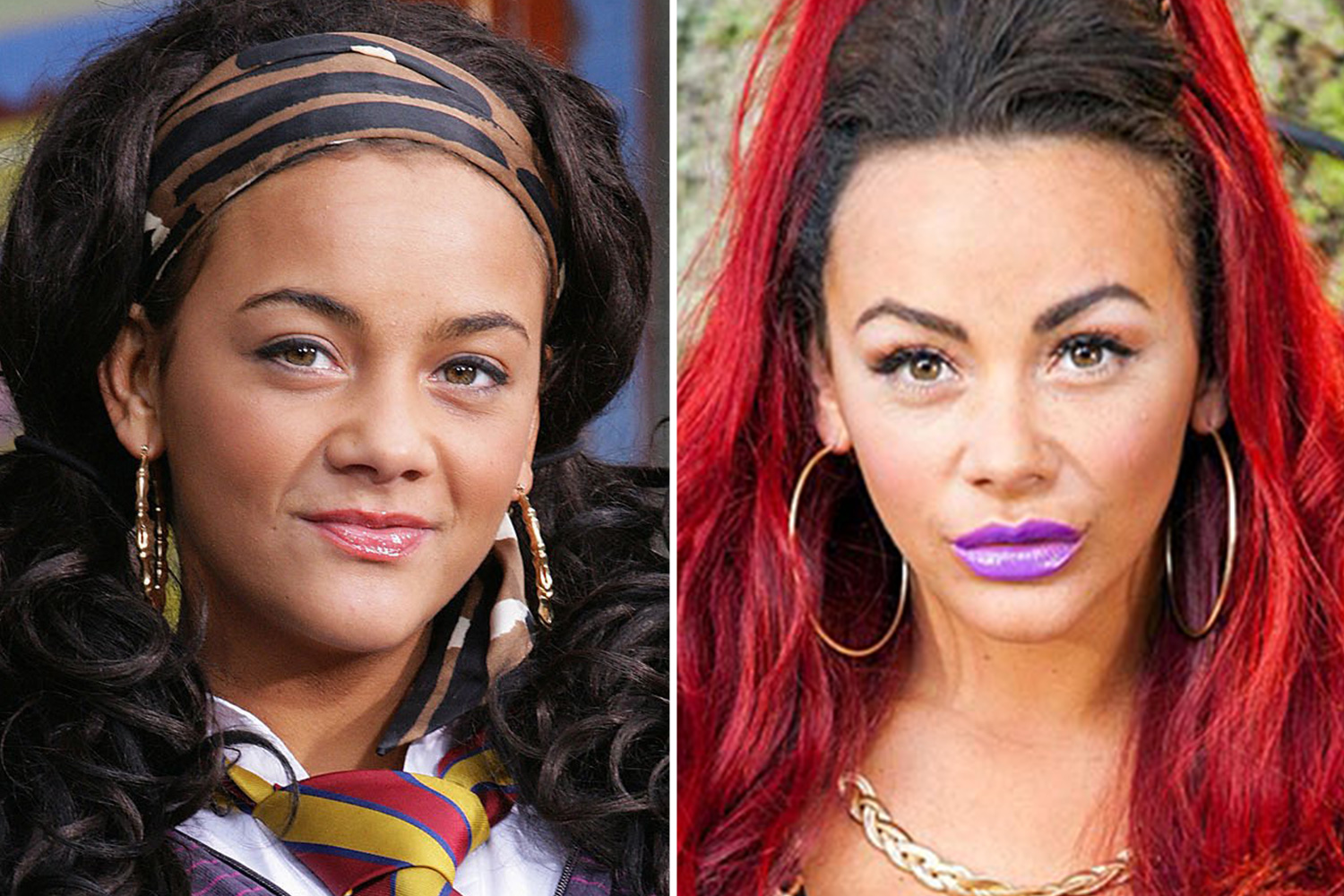 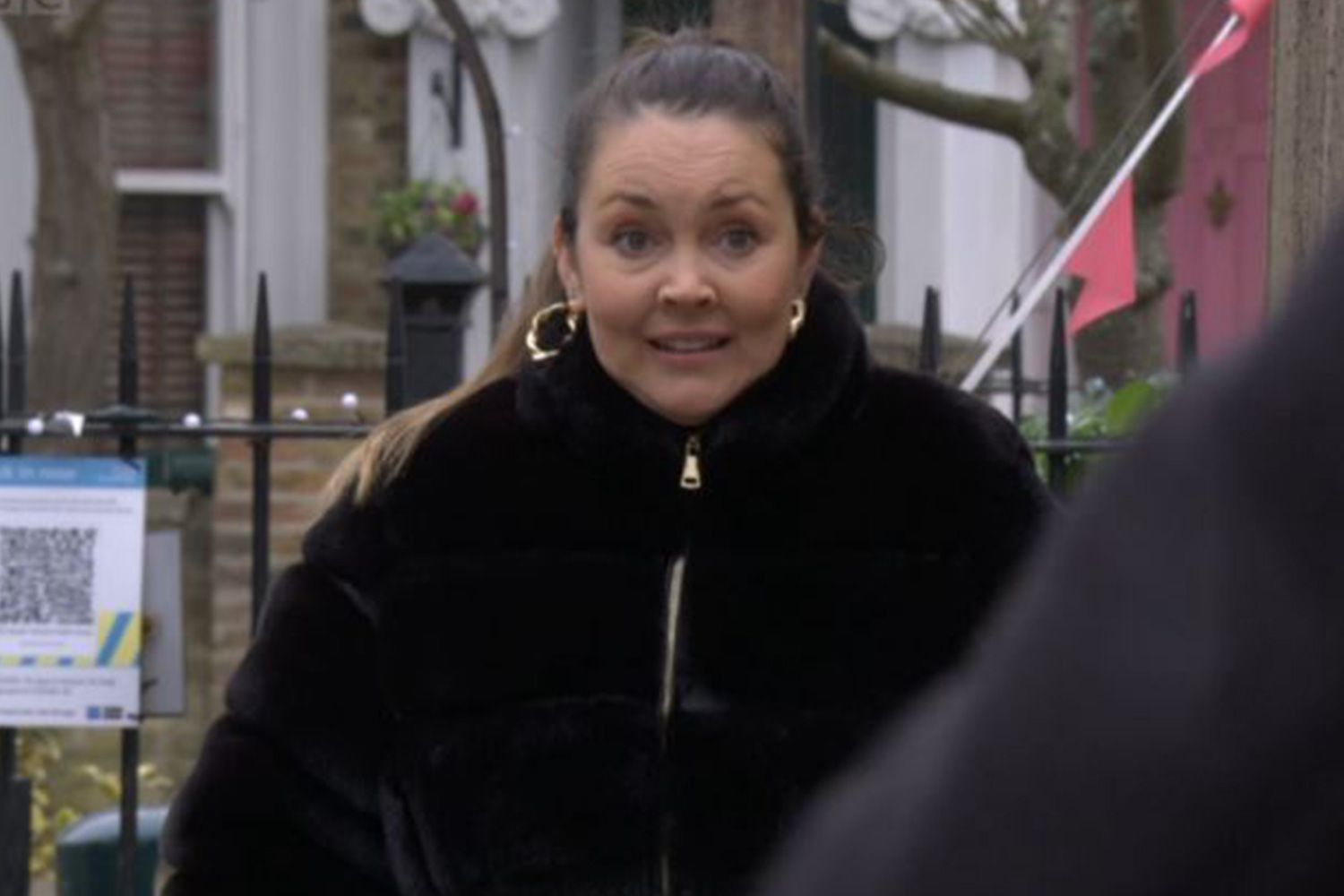 The Responder viewers took to Twitter when they realised who Barry was, with one writing: "I've only clocked on just now that this show features the corrupt copper Malone who was in Emmerdale. I swear I knew him from somewhere."

Another added: "Hang on isn’t that malone from emmerdale?"

A third tweeted: "B****y hell, I had a feeling Malone off #Emmerdale would turn up."

The Responder is available on BBC iPlayer.