EMMERDALE viewers have been left fearing for Kim Tate's life after killer Pierce Harris made it clear she was in his sights next.

The multi-millionaire businesswoman – who is played by actress Claire King in the ITV soap – was investigated by deranged Pierce after he broke into Rhona's house and listened to her rant about her. 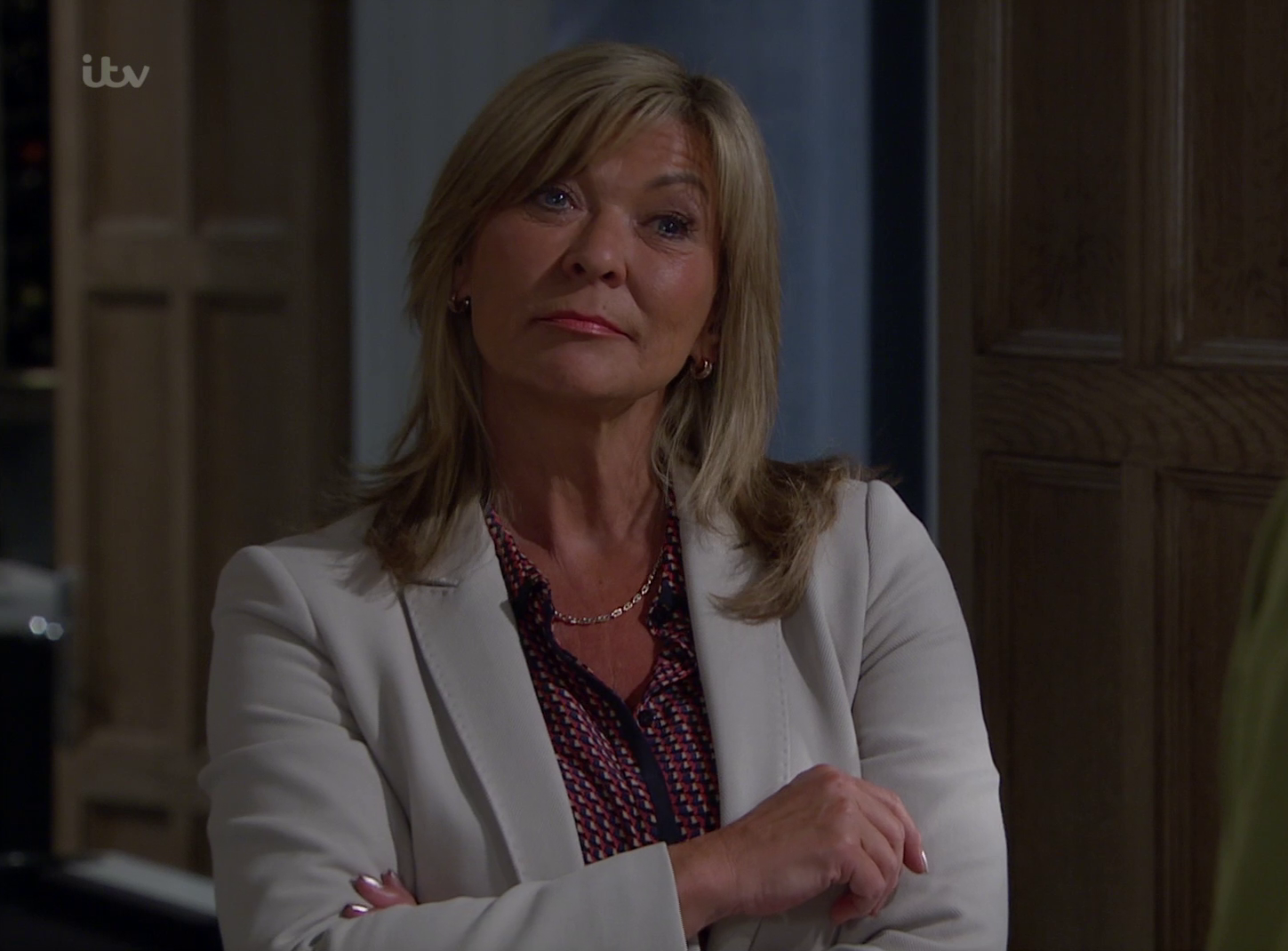 In tonight's episode Pierce was seen sneaking around Rhona's house and listening to her conversations.

Neither Rhona, Vanessa or Paddy noticed that Pierce was stood just feet away from them in the next room but he heard every word of their conversation.

And by the time he had got back to his ex-prisoners' halfway house flat, his flatmate demanded to know what he had been doing with his time.

Pierce told him: "I’m meeting someone tomorrow, someone with real money so if that goes to plan you won’t have to pick up the bills. 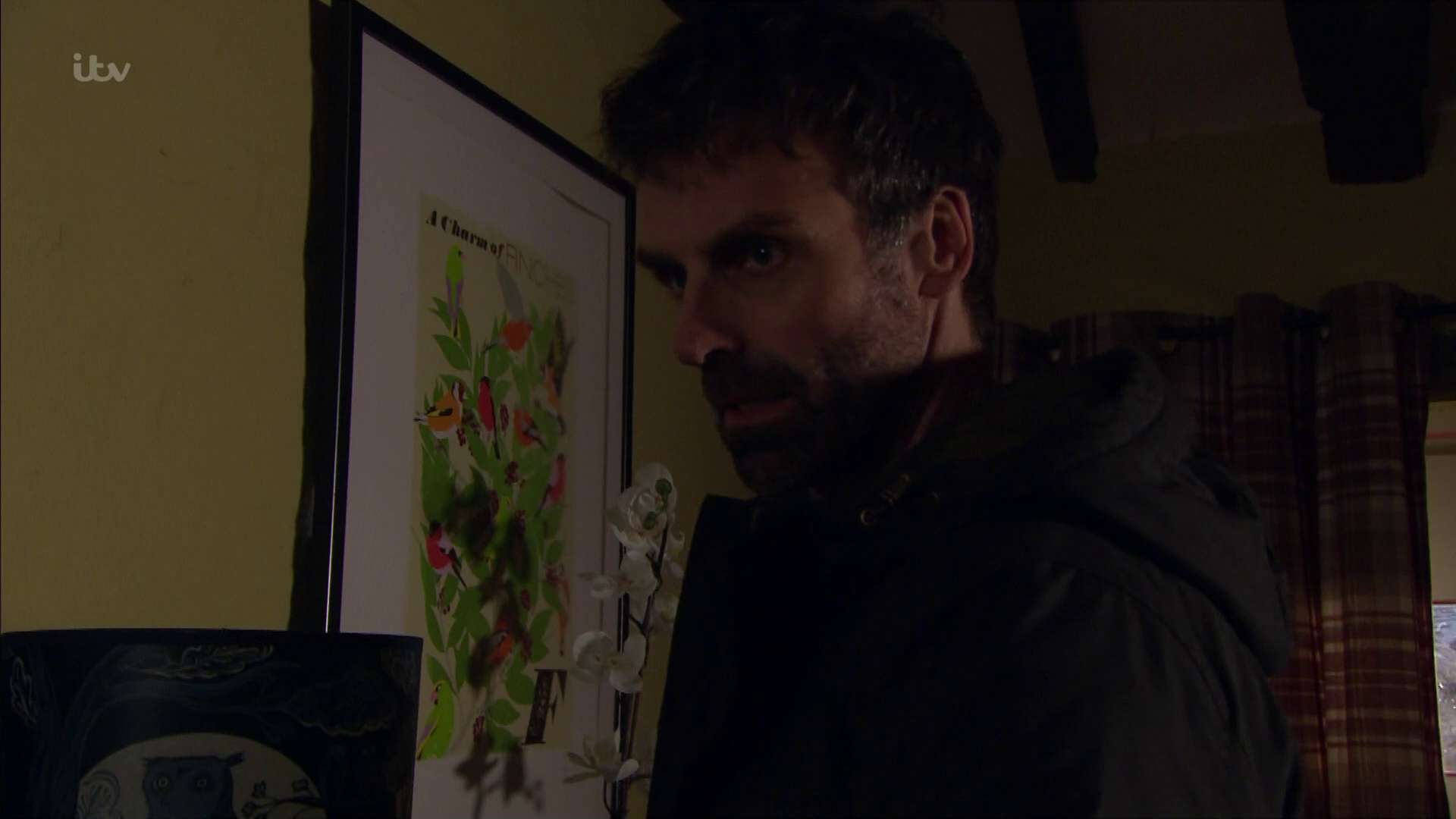 "Everything should be in place soon."

He then zoomed in on a picture of Kim and it all became clear.

Viewers were left fearing for Kim as the rapist murderer seemed intent on making her his next target.

One wrote: "So Pierce's next target is Kim really? What exactly has he actually got in store for her though? Blackmail? Murder?"

Another added: "Pierce is going after the people that he think is hurting Rhona so he will be going after Kim now #Emmerdale."

A third said: "Pierce better not be planning to kill Kim  #Emmerdale." 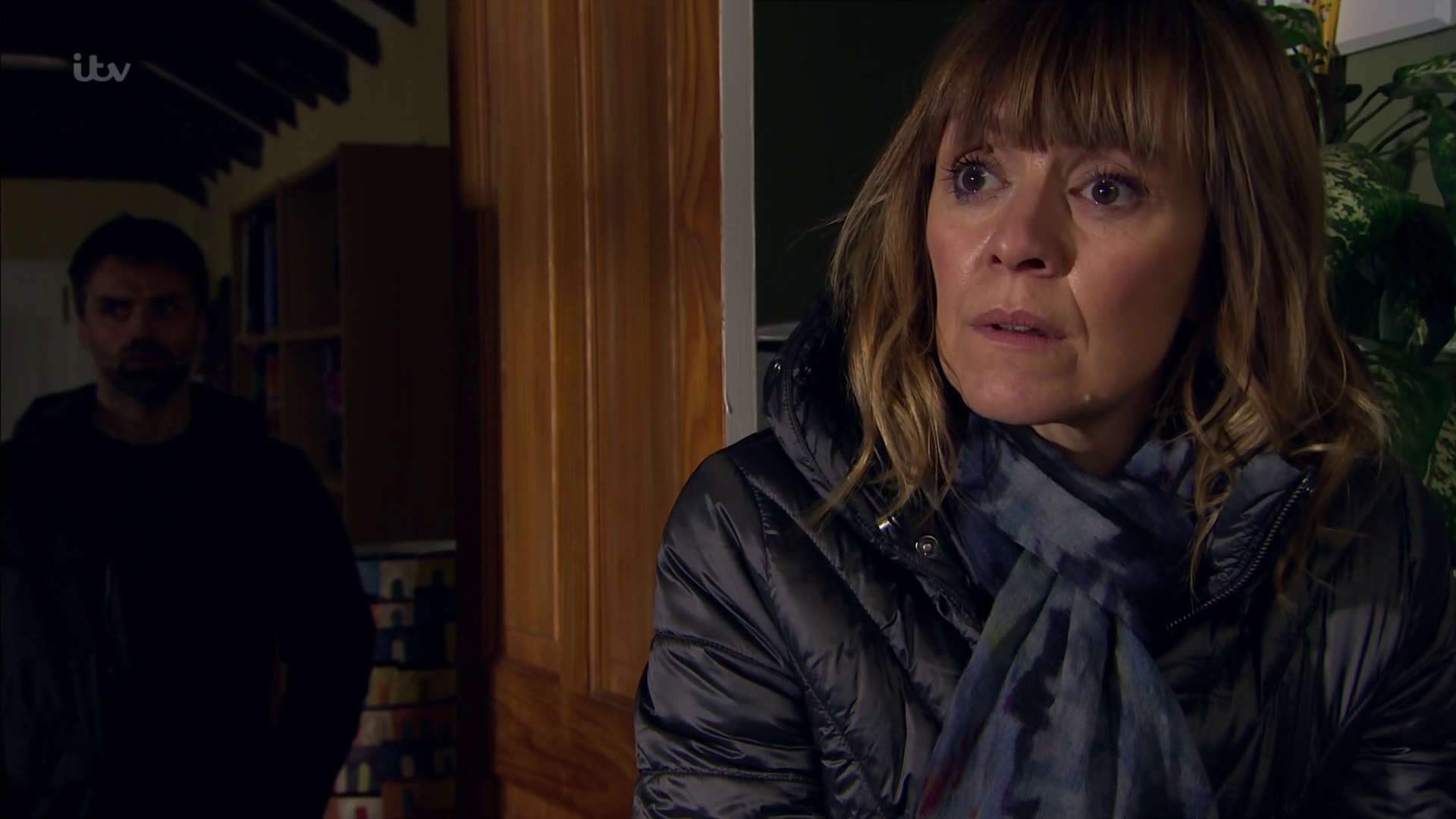 Another added: "Cue Pierce going after Kim because she has 'wronged' Rhona…"

However others were excited sure Kim would easily be able to handle Pierce and take him down herself.