Emmerdale spoilers: Belle Dingle comes face to face with killer ex Lachlan as she visits him in prison

Viewers will see her paying Lachlan a visit in a bid to find out if he's responsible for the bizzare goings-on that have rocked the Dales recently. 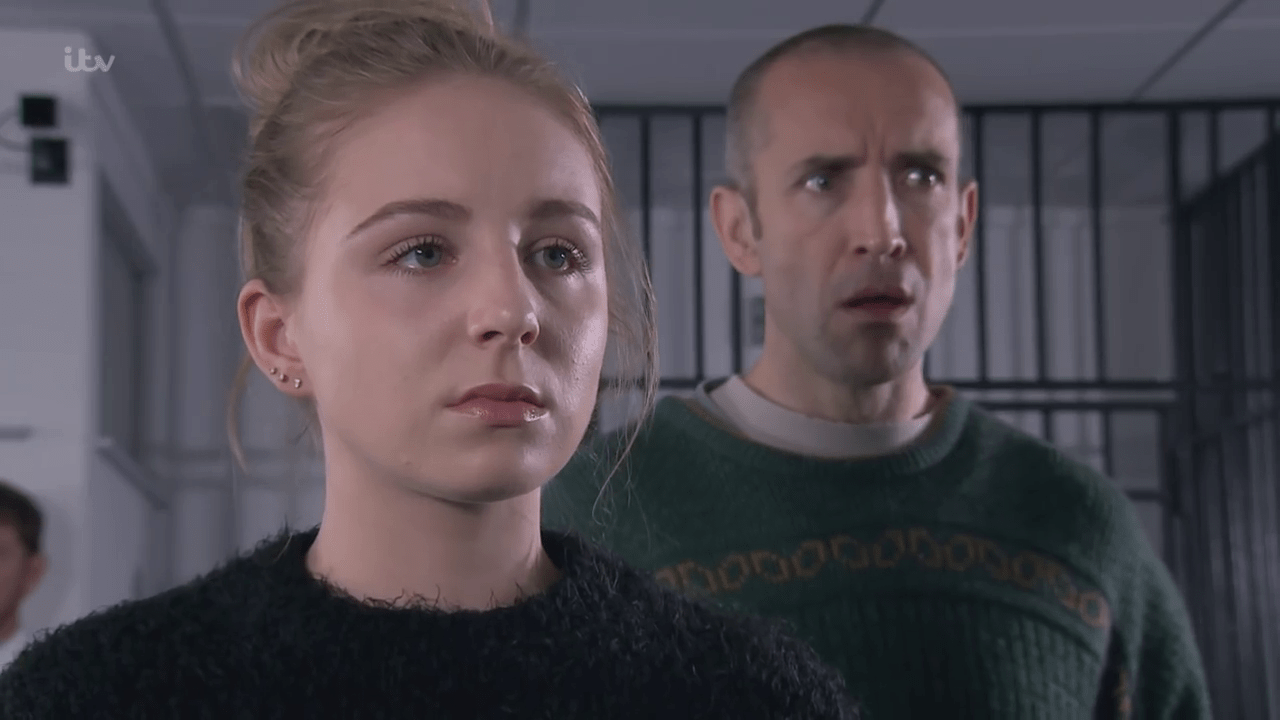 Belle, who is played by Eden Taylor-Draper, is convinced her ex is also behind the murder of her beloved pet pig Gloria.

The teen was shaken up when she received a package of dead flowers, a birthday card, and a mystery text message on New Year's Eve – before poor Gloria was slaughtered.

Lachlan, who is played by Thomas Atkinson, is currently serving a long sentence for multiple murders, having finally been caught for his many crimes in September.

However, it seems he is still able to continue his reign of terror from behind bars. 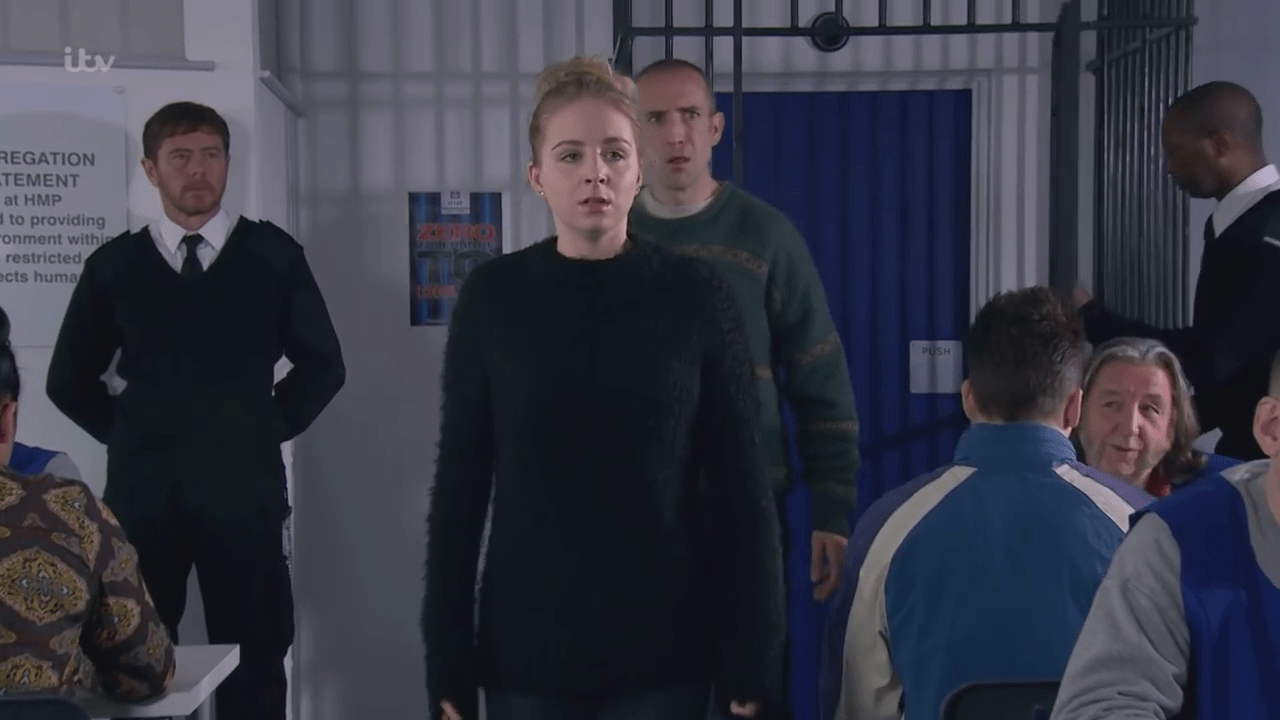 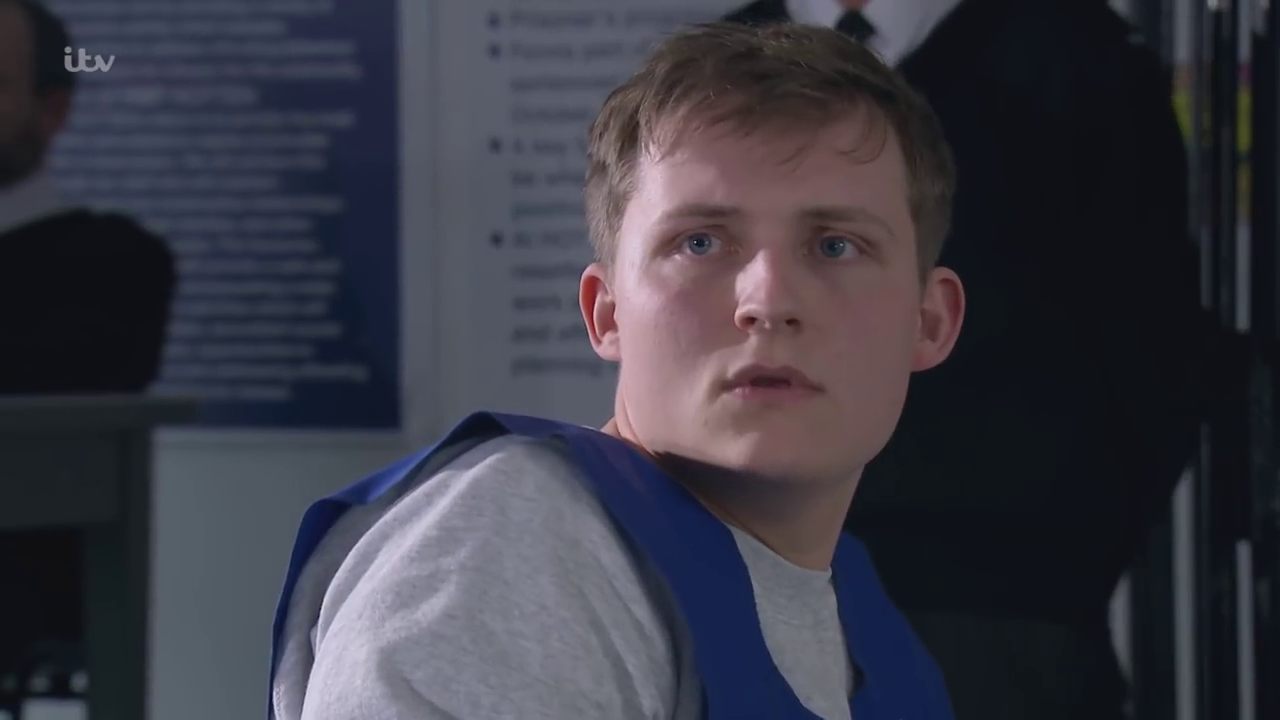 A clip from tonight's episode shows Belle going through the security checks at a prison as she prepares to face her sinister ex.

Viewers see her bravely striding towards the killer before he turns around, sees the nervous teen and and gasps: "Belle."

Lachlan is one of the worst crims ever to appear in Emmerdale. He shot his grandfather and murdered his best friend Gerry Roberts by bashing him with a rock.

He also tried to kill Robert and Liv Flaherty and caused a car crash that left his aunt Chrissie brain damaged.

You give him what for, Belle.