Emmerdale spoilers: Graham Foster has horrifying plans for Megan Macey as she confesses she loves him

Megan – Gaynor Faye – and Graham have been growing closer since she stepped in to help him stop drinking after a huge relapse left him at rock bottom. 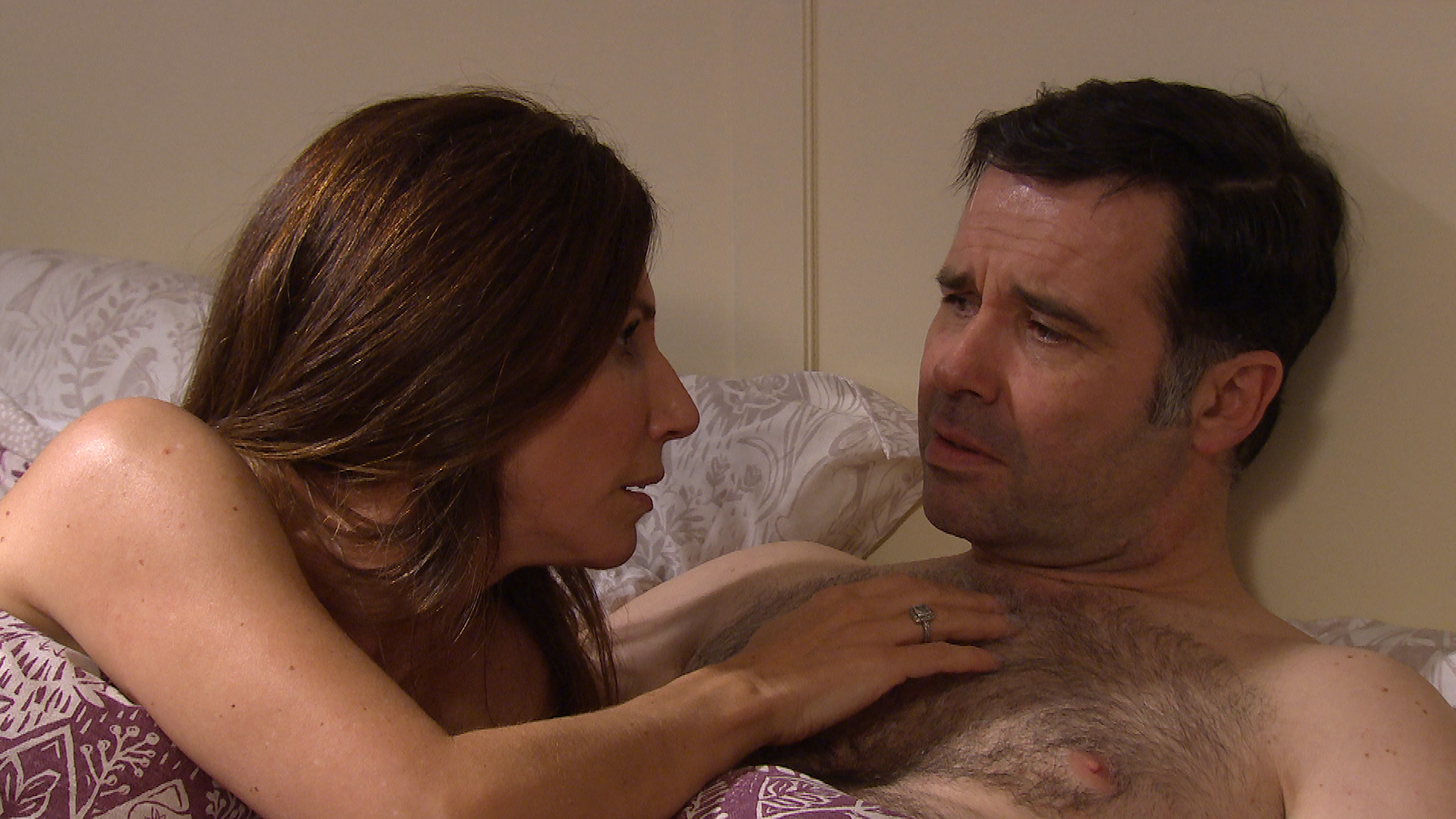 And now Graham is about to lull the wedding planner into a false sense of security as she admits she’s fallen for him.

Fans of the ITV soap know that Graham – played by former Downton Abbey actor Andrew Scarborough – is in a weird sort-of relationship with Kim Tate, who’s about to return to the village at any moment.

What will the biggest bitch in soap do when she finds out another woman has her claws in her man?

Graham isn’t whiter than white himself after having murdered his former best friend and surrogate son Joe Tate in shock scenes last October. Has Megan unwittingly put herself in mortal danger? 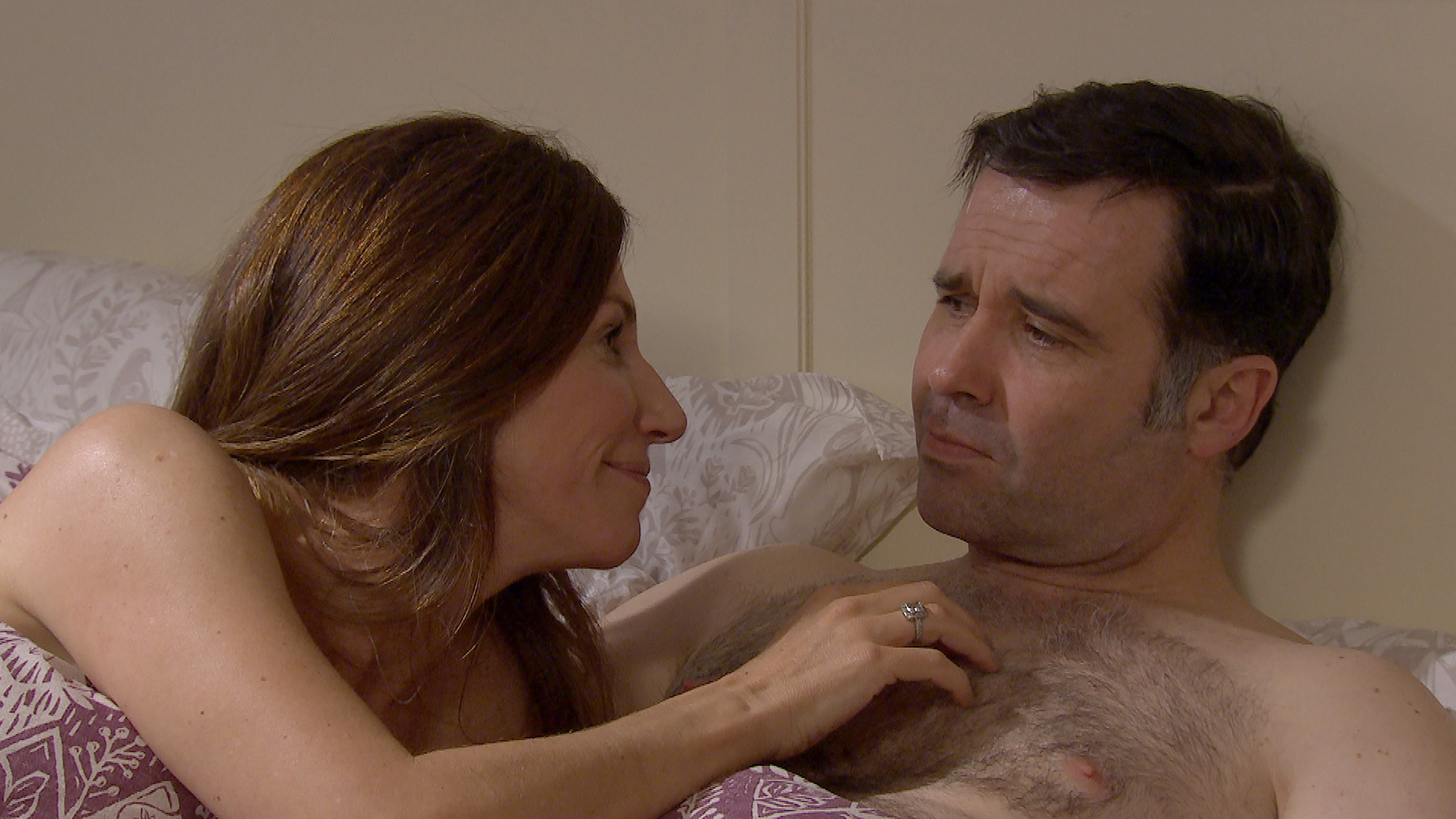 Claire King – who plays the legendary Kim – revealed her alter-ego would be returning to the Dales for good at the end of this month, following her short stint in Home Farm last year.

Claire tweeted fans back in January telling them she’d started filming again and would be back on screen from the end of February and the beginning of March.

It will be six months since Kim was sent back to prison for driving without insurance on a public highway.

She was left injured after being attacked by Faith Dingle and pushed through a balcony and onto a table full of champagne.

She is bound to take revenge on the family when she discovers who it was who brutally attacked her.

Viewers watched in horror as Kim ordered the murder of her step-grandson Joe Tate after he fell in love with Debbie Dingle so killing them wouldn't be out of the question.

The Dingles aren't the only ones who should fear Kim's return.

Graham has recently embarked on a relationship with Megan which will put her in the firing line of the villainous multi-millionaire. Watch your back, Megs.