Emmerdale spoilers: Vinny dies as Meena's next victim is confirmed? 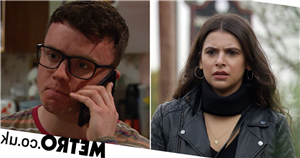 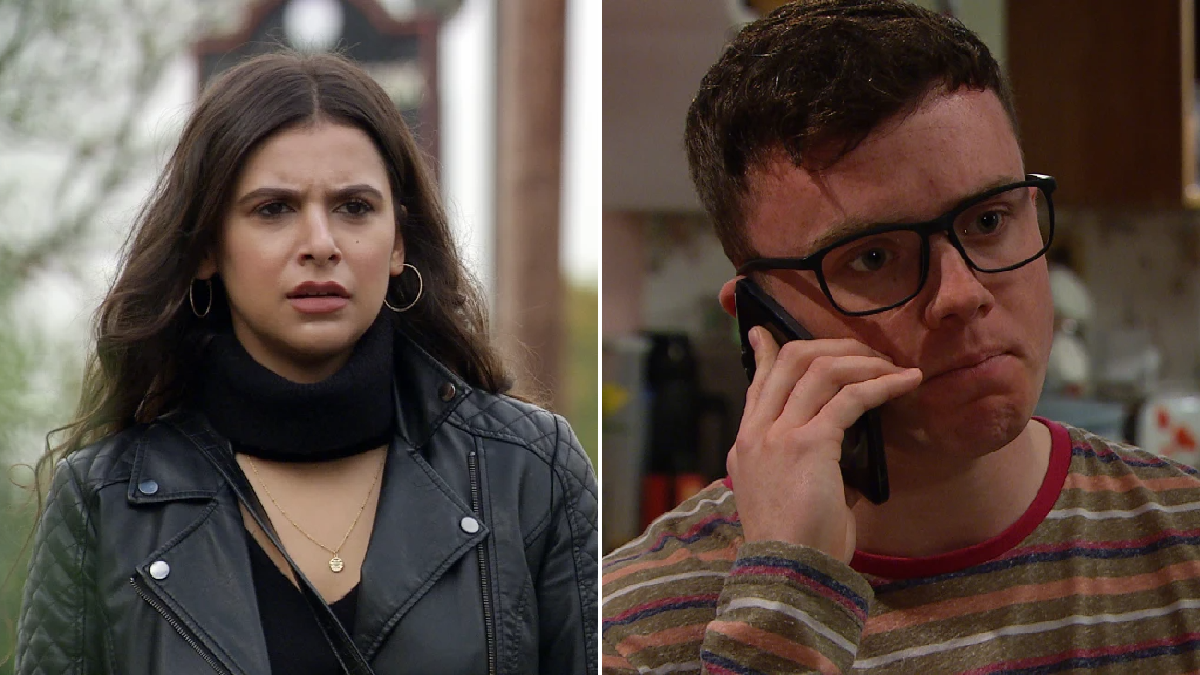 The walls are closing in on Emmerdale serial killer Meena Jutla (Paige Sandhu) – as she tries to silence her sister Manpreet Sharma (Rebecca Sarker), she has no idea that Vinny Ashdale (Bradley Johnson) is suddenly on her tail.

Manpreet had tried to fool Meena that she didn’t remember any revelations about her crimes but as she took Manpreet hostage at home, she soon made it clear that she had caught her injured sibling out.

But Vinny would never be on Meena’s radar.

Liv thought it pointless at first but when Vinny pushed her to dredge her memories from the night, she recalled that Ben was at the Hop when he shouldn’t have been.

She also remembered that Ben had been watching camera footage on a laptop, which had sounds of running water.

Vinny linked this to the bridge collapse at the doomed survival event day and raced over to the Hop to get it.

Laurel Thomas (Charlotte Bellamy) told him that whatever he was looking for was gone, which only fuelled his suspicions more.

But when he finds it, a showdown with Meena may not go too well for him.

Is he walking into his own death?