The Emmerdale cast member, played by Chris Chittell, is hit by Jamie Tate’s car in an accident caused by Megan Macey.

At first Eric Pollard is fine, however he later takes a turn for worse in hospital.

Will he pull through though?

Things begin as Megan (Gaynor Faye), who is on her way to see ex Frank (Michael Praed), texts whilst driving.

Distracted by her phone, she accidentally knocks into Jamie Tate’s (Alexander Lincoln) car as he enters the village for the first time.

This, in turn, causes Eric Pollard to be run over.

Megan stays quiet about the text as it seems like Eric is okay.

However, he later takes a turn for the worse in hospital – leaving Megan feeling dreadful. 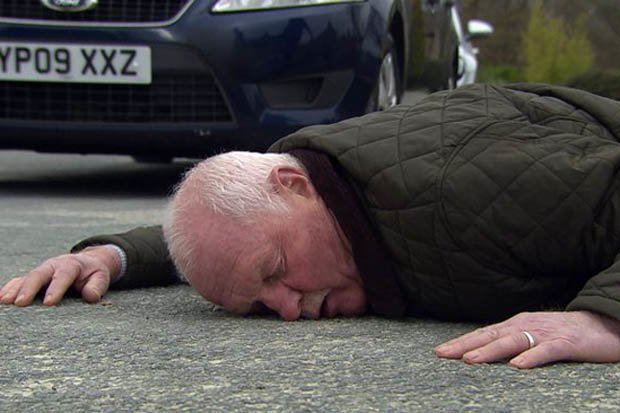 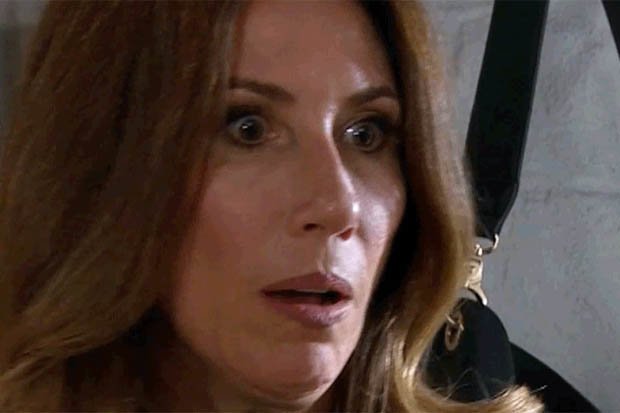 Talking about the accident, Megan star Gaynor said: “Megan is a little bit flustered with mixed feelings on the day of the accident.

“She doesn’t know what’s going on with Frank and whether they’re going to get back together, so her head’s in another place.”

Discussing whether Megan will be in serious trouble over the incident, the star continued to tell Digital Spy: “I think so, although I honestly don’t know what’s to come. 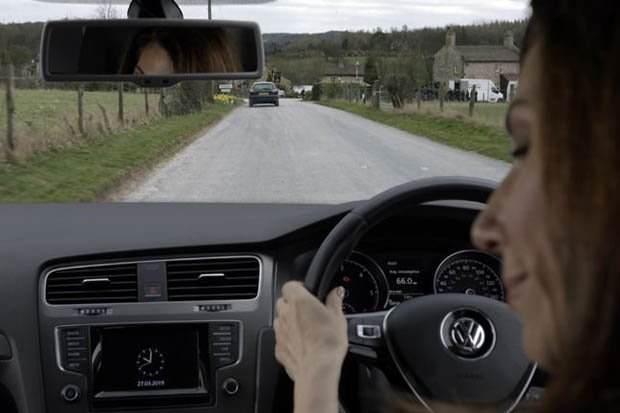 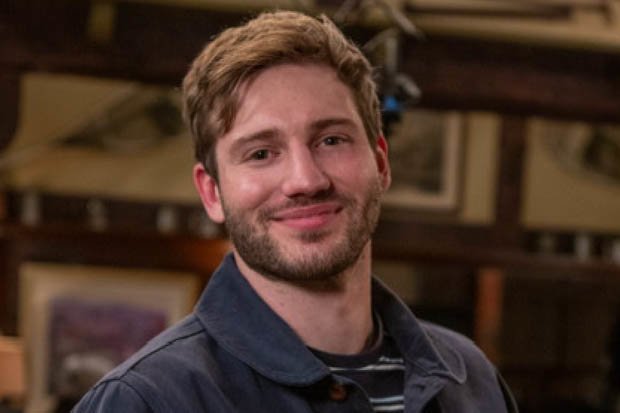 “We’re filming the aftermath of it at the moment and dealing with all the guilt.

“The producers purposely keep it from us. I’m going: ‘Really? What’s going to happen?’ I might go to prison!”