Emmerdale's Harriet Finch's death was hinted at during Monday's episode as she begged Will Taylor to stop "silence her".

The guilt of burying DI Malone's dead body in the woods to cover up his murder was getting too much to bear as Harriet broke down during the dramatic episode.

Harriet and Will have been covering for Dawn Taylor after she shot and killed Malone last year.

Will told the character she needed to pull herself together as the three of them could be sent to prison if the truth comes out.

Harriet begged Will to make the guilt stop as she told him to 'silence her'.

Later in the episode, Dawn returned home with her son Lucas, and was sad that Harriet wasn't there to see him.

Will said she had gone on a church retreat as she needed a break.

However, at the end of the episode, he went down to the basement where Harriet was hiding.

Will told her: "Harriet, this is madness."

"It's the only way to keep us all safe", a terrified Harriet replied.

Will Harriet expose the truth? Or will she convince Will to 'silence her' in future episodes.

Last week, Emmerdale fans urged the soap to end the ongoing storyline as they thought the storyline surrounding Harriet's guilt was going on for too long.

Harriet has struggled to forgive herself ever since she helped Dawn Taylor cover up DI Malone's death.

At the end of Friday's episode, Harriet left Will a note saying she couldn't handle the guilt anymore and it seemed she was going to confess.

However, fans urged the soap to end the ongoing storyline.

One said: "What a boring storyline this Harriet one is, it's a rubbish storyline but never ending."

While another wrote: "Is there a body there then or not? Doing my head in now this storyline is."

"…this Harriet storyline is dragging on (and I usually like Harriet)", penned a third.

Others were enjoying the dramatic events unfold, however, as one added: "That's it for tonight after another great episode and another great week. See you on Monday when the drama continues." 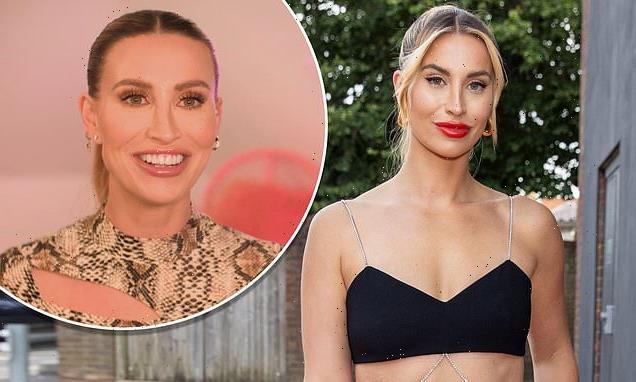 Ferne McCann 'is revealed to be worth £5.5m'