There could be a very famous face heading to the Great British Bake Off tent this year – and he’s certainly earned it.

But now he wants to appear on the Channel 4 baking show and swap his famous waistcoat for an apron.

Apparently the 47-year-old, like most of the nation, is obsessed with GBBO and even holds Bake Off-themed parties.

Obviously he’s a pretty big name so Gareth would be looking to appear on the celebrity version of the show.

A pal told the Daily Star : "Gareth is obsessed with the Bake Off.

"It would be a dream come true to get the chance to appear on the show – although he’d probably go to pieces meeting Prue and Paul."

Gareth proved he was a successful manager with the Three Lions but can he keep control in the kitchen?

He would join the ranks of Hollywood actress Terri Hatcher and Chatty Man Alan Carr, who entered the famous tent during the last series for Stand Up To Cancer.

Gareth would love to show off his fancy footwork on the show and would certainly be a massive coup for Bake Off bosses.

The official start date for the new series has yet to be revealed but will definitely air later this year.

A brand new trailer has confirmed that the line-up will remain the same as last series.

Paul Hollywood and Prue Leith will return as judges to cast their opinions on the bakes.

While Sandi Toksvig and Noel Fielding , who impressed during their first series, will be back on presenting duties.

*The Great British Bake Off will return to screens later this year. 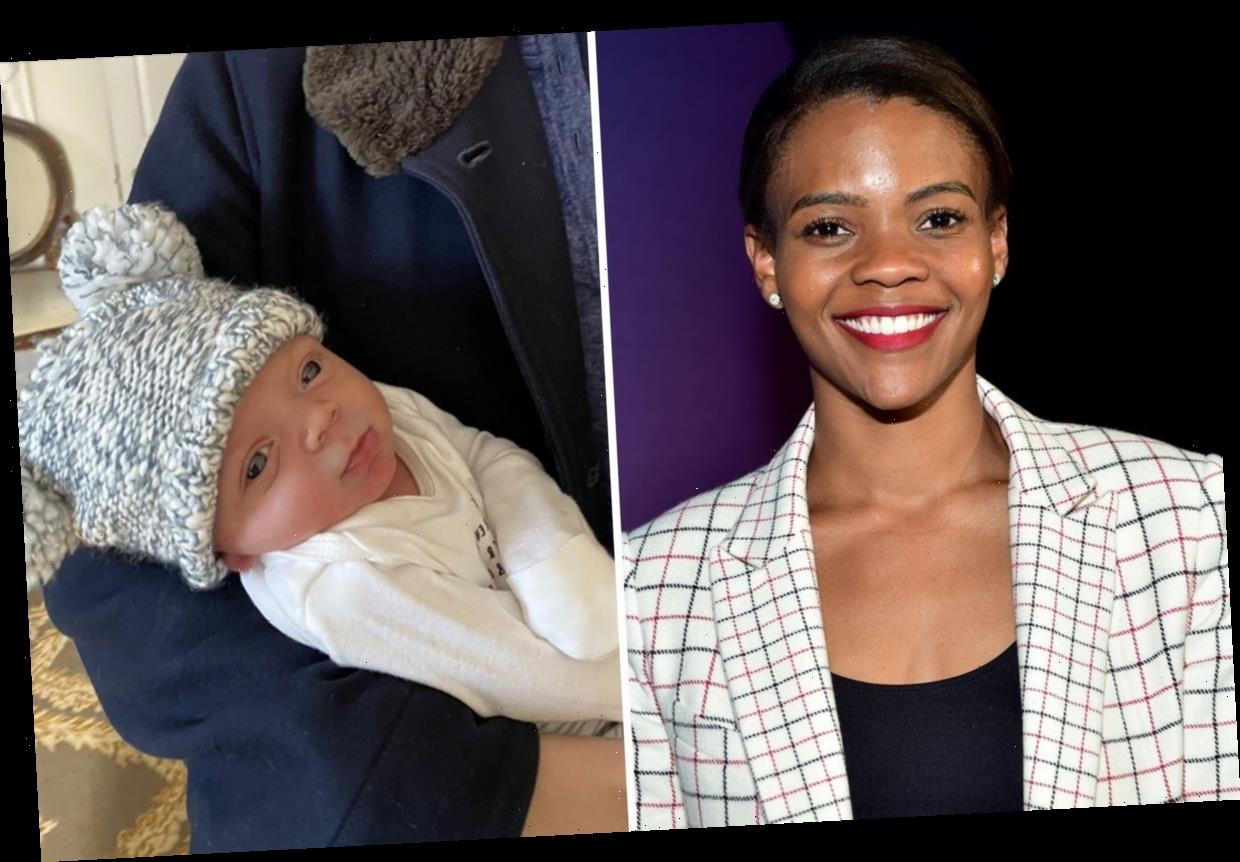 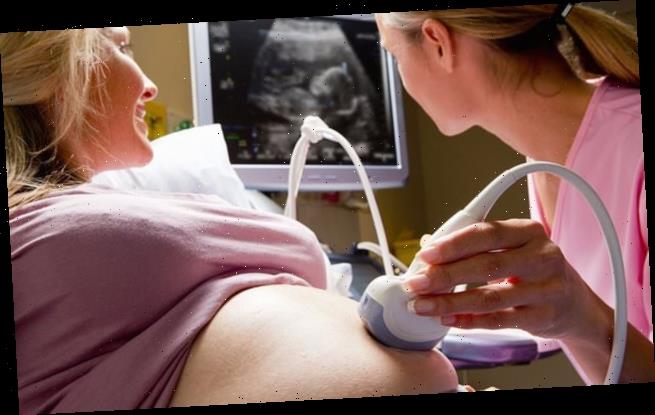 Now lone mothers are banned from FILMING their baby scan 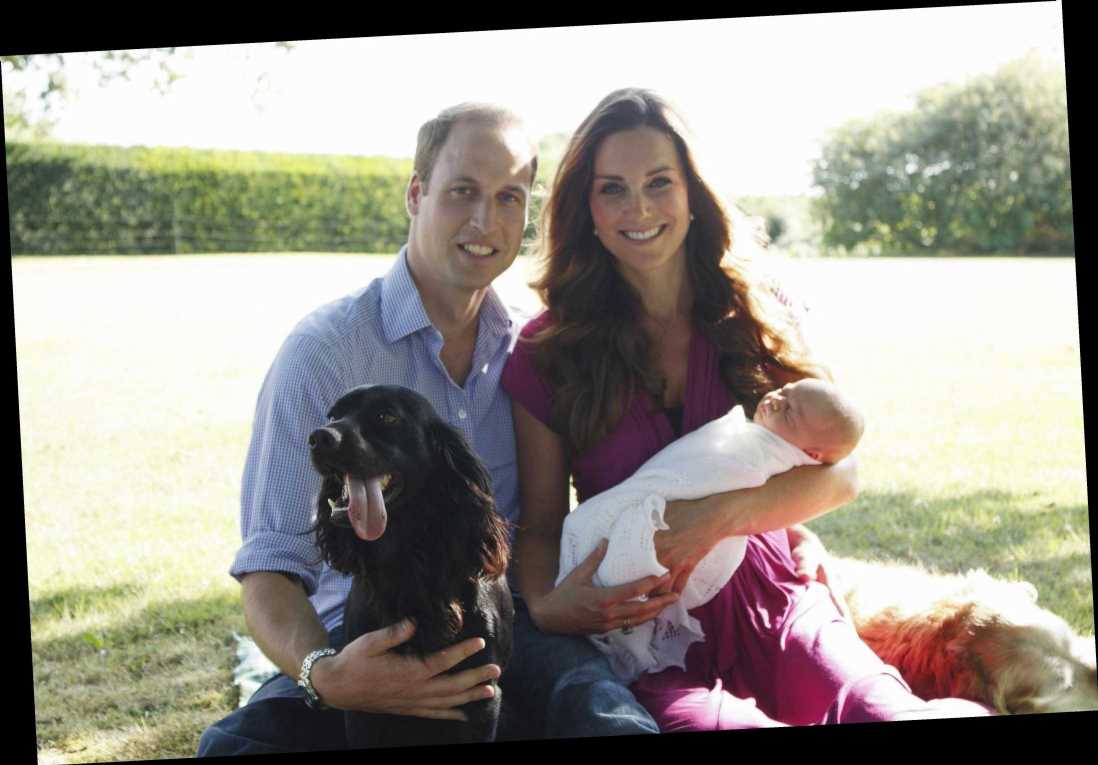