ESCAPE to the Chateau's Dick Strawbridge has revealed why a HUGE number of scenes were axed by Channel 4. 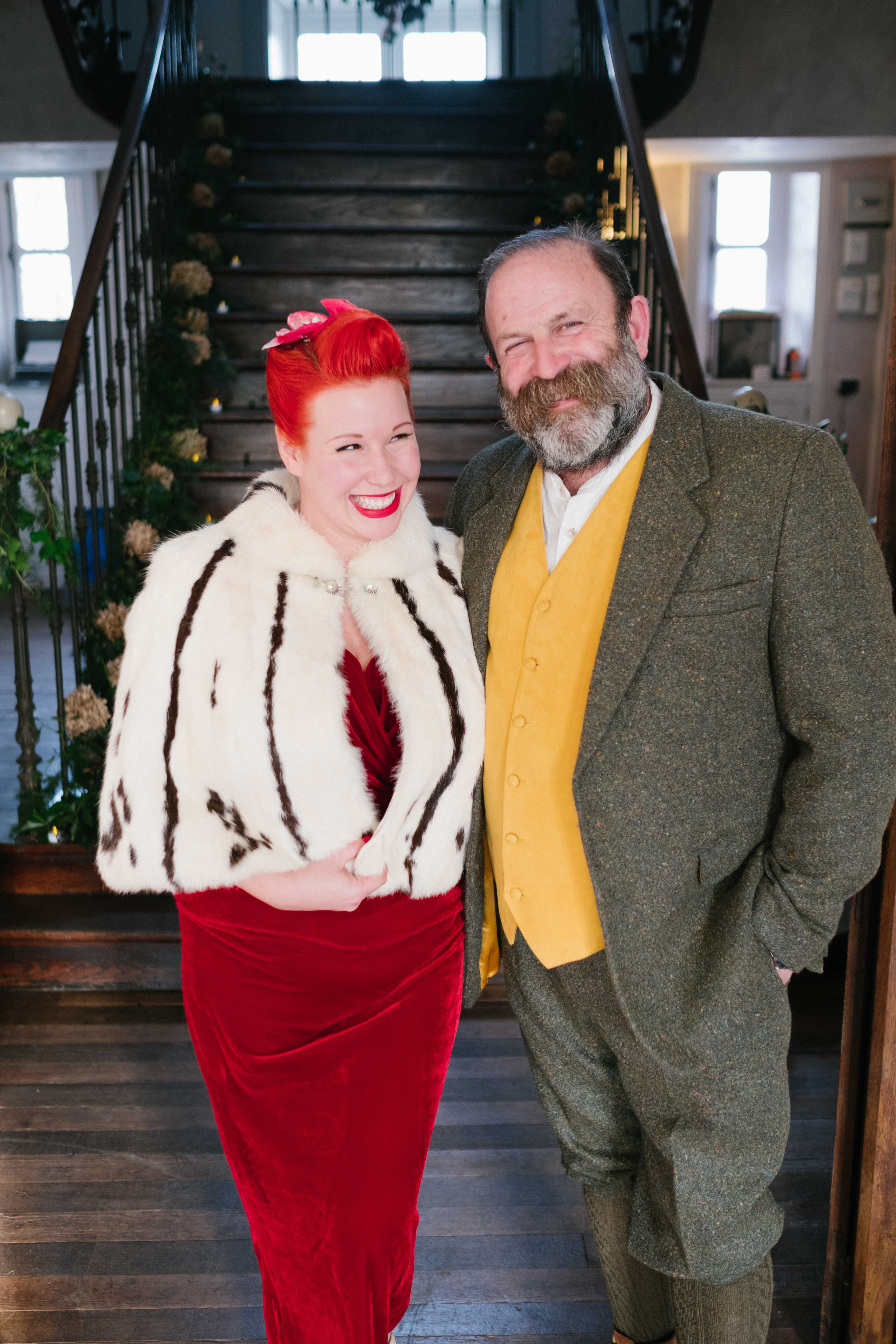 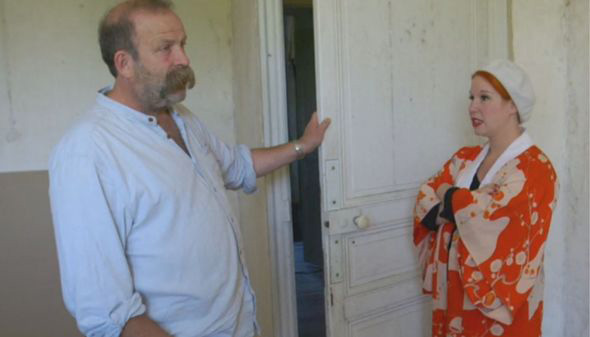 The cameras follow the couple as they renovate their stunning French chateau but in a new video, they admitted a lot of footage gets cut.

While discussing their new book, Living the Chateau Dream, they admitted there is only a small section about being on TV.

Dick said: "Making television is part of what we have done, but we only touch on the television. What's in there and what sort of takes place.

"To be honest there are three hours of television on our first year.

"And for the first year, we were up for most hours of the day.

"And then the next bit, building the business, there's a lot of stuff people don't see. 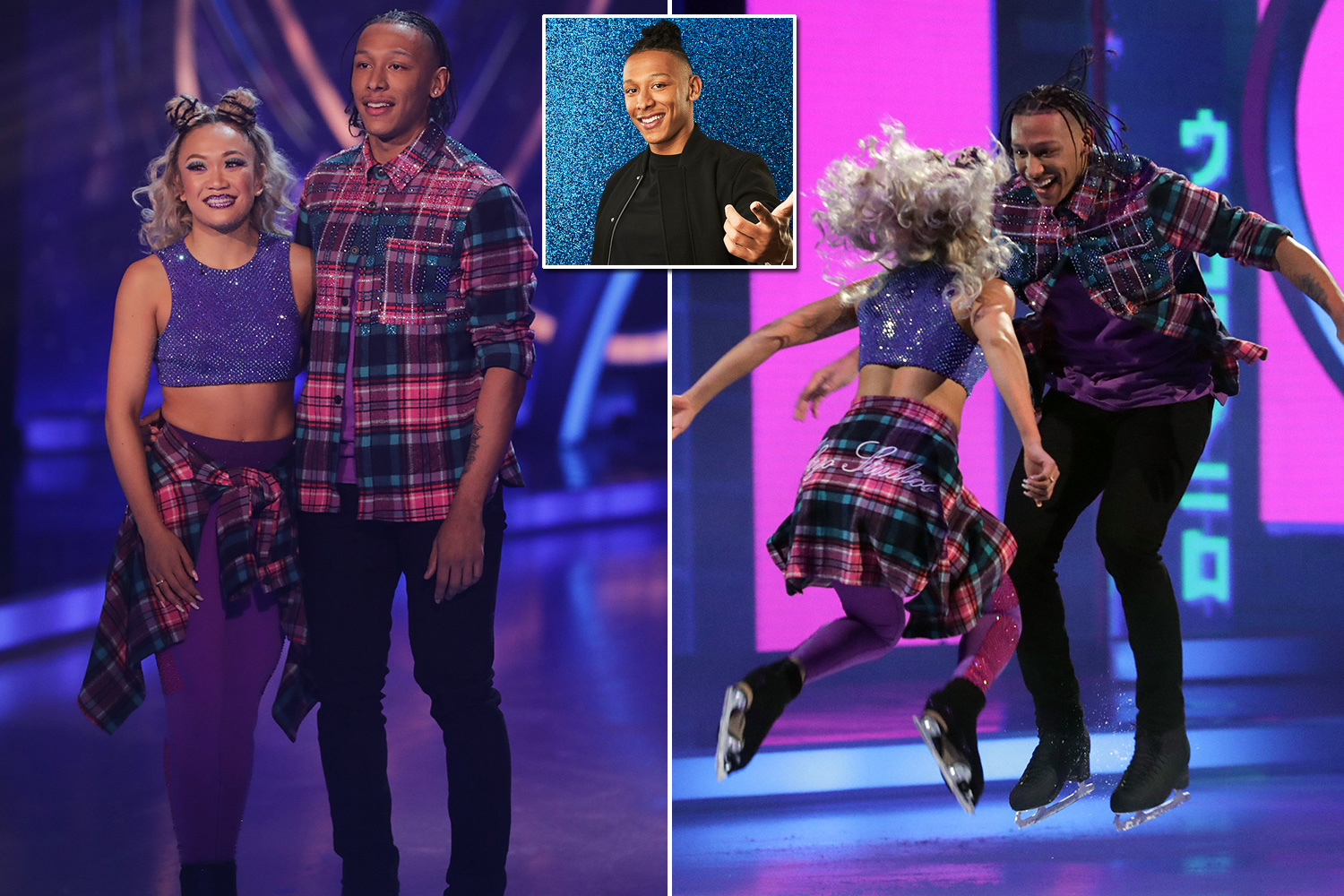 "And people say, 'oh, didn't you do this?' if you think we should have done something, you probably find that we did it."

He continued: "It may not have actually been shown on the television for lots of good reasons.

"They have to craft and keep things together to keep you there, without using your remote control and to go watch something else on the telly.

"That's the whole game but everything we do… we do so much basic dog work".

Angel then joked: "There are some bits we do in our life now that is really boring."

Escape to the Chateau is available on All4.