Escape to the Country: Couple reveal choice to Jules Hudson

Jules Hudson was hoping to find Chris and Tracy their ideal forever home in Herefordshire and Shropshire in today’s Escape to the Country. The couple were looking to retire a quiet property with stunning views and the potential for a business venture. However, when the pair made their decision on which house they’d like to take further, the BBC property expert was left frustrated.

The couple had a £1million budget and were looking for a three-bedroom character property.

In Guilden Down, Shropshire, Jules made a confession as the trio stood outside the first property of the search.

“I’ll let you into a secret, it’s just what I’m looking for as well,” he admitted.

Chris and Tracy were overwhelmed with the property and were undeterred when Jules explained half of the property had yet to be finished by the owner who was also a builder. 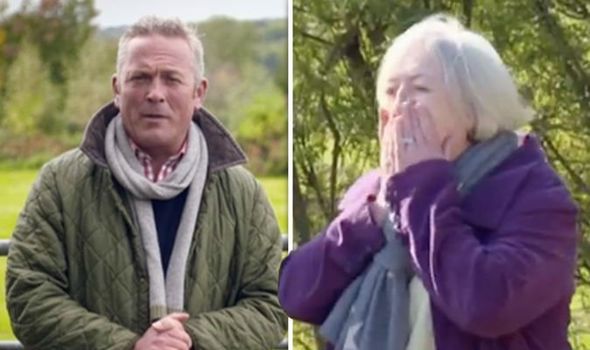 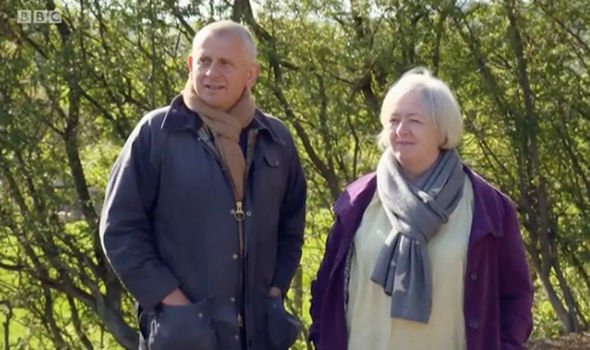 The couple both underestimated the value of the property and were stunned when Jules revealed it was on the market for £675,000.

At the end of the search, Jules asked: “It has been quite a week, hasn’t it Chris?”

“Yes it’s been slightly overwhelming you’ve shown us an amazing range of properties,” he replied.

“I’m guessing there are some favourites out of the mix?” Jules asked. 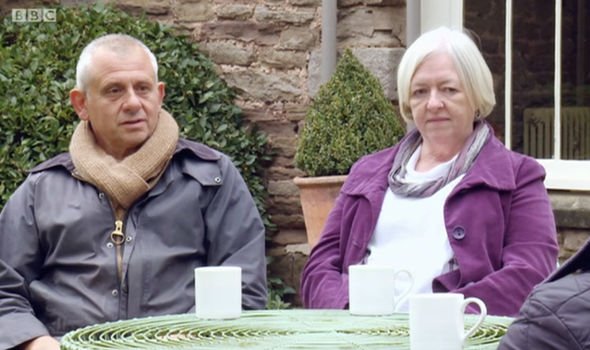 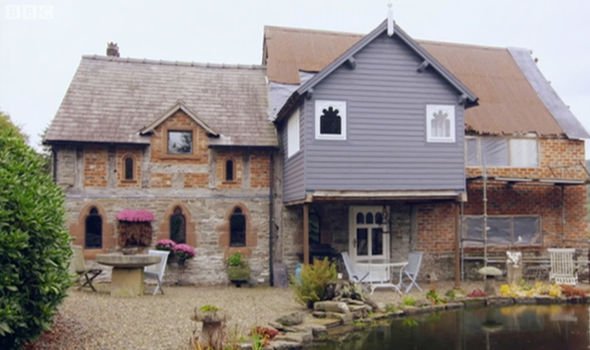 “Well I think the first house still has it’s nose in front for me it was just such beautiful surroundings,” Tracy replied. “You can change a house but you can’t change what you look at.”

“Very true,” Jules commented and she added: “And what you looked at there was beautiful.”

“I’m probably with Tracy with this we can see ourselves living in there I think it’s an amazing house,” Chris added.

“Part of me is delighted that you love that property, the other half of me is really disappointed because I love it too,” Jules admitted.

“So yeah I put my cards on the table for me it’s not only the best property, the most viable property but it is in the most beautiful setting.”

“Absolutely,” Chris replied. “Quieter, just to have that peace around you.”

The Escape to the Country expert asked: “So the question is what happens next?”

“We’ve had a preliminary chat and I think what we’d like to do is speak to the agent and maybe see if we can get some information about the place for finishing,” Chris explained.

“Have a chat with the owner [and see if] as a builder if he’d be interested and prepared to take on the completion of it.”

“I always say it’s a very personal journey this, finding your new home, so thank you for letting us be a part of it.

“You can buy only one but I do think you may buy the right one so here’s to you.”

Escape to the Country airs on BBC One on weekdays at 3pm.