The Amazon original flick, written and directed by Michael Mohan, sees Pippa [Sydney Sweeney] and her partner Thomas [Justice Smith] become obsessed with their neighbours Seb [Hardy] and Julia [Natasha Liu Bordizzo] after spotting them having sex through a window.

What begins as a voyeuristic accident quickly turns more sinister as the seemingly innocent couple use surveillance equipment to spy on pervy photographer Seb and his girlfriend.

Unfulfilled by watching from afar, Pippa even ends up romping with the saucy snapper in one graphic scene.

It's all a dramatic departure from actor Ben's time in Albert Square as Peter Beale.

The 30-year-old, who landed major roles in X-Men: Apocalypse and Oscar-winning Bohemian Rhapsody after leaving the soap in 2015, returned to TV in gritty new BBC drama The Girl Before earlier this year.

Ben played Simon, who was willing do anything to keep his girlfriend Emma despite fearing he was not enough for her.

The four-part psychological thriller, which was based on the global bestselling book of the same name, also starred Gugu Mbatha-Raw and David Oyelowo.

Ex-EastEnder Jessica Plummer also featured as 'the girl before' Emma, a damaged woman who died in the minimalist property three years prior to the time in which it was set. 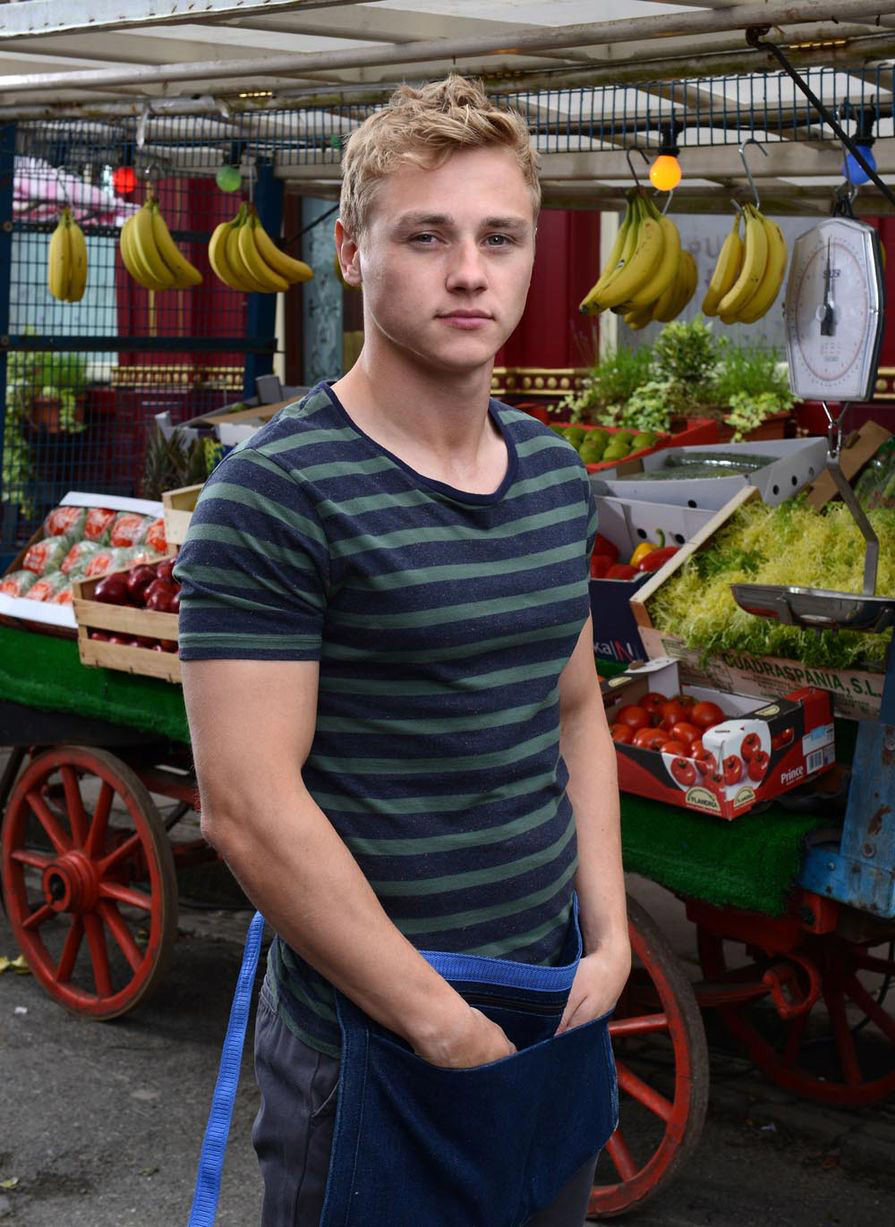