Ex-Emmerdale star Adam Thomas relaxes with his kids after being attacked by thug for his £1.5k electric bike

ADAM Thomas spent the day relaxing with his kids after the star was attacked by thug in Manchester for his £1.5k electric bike.

The former Emmerdale actor showed he was putting the horrific ordeal behind him and smiled as the family enjoyed the sunshine. 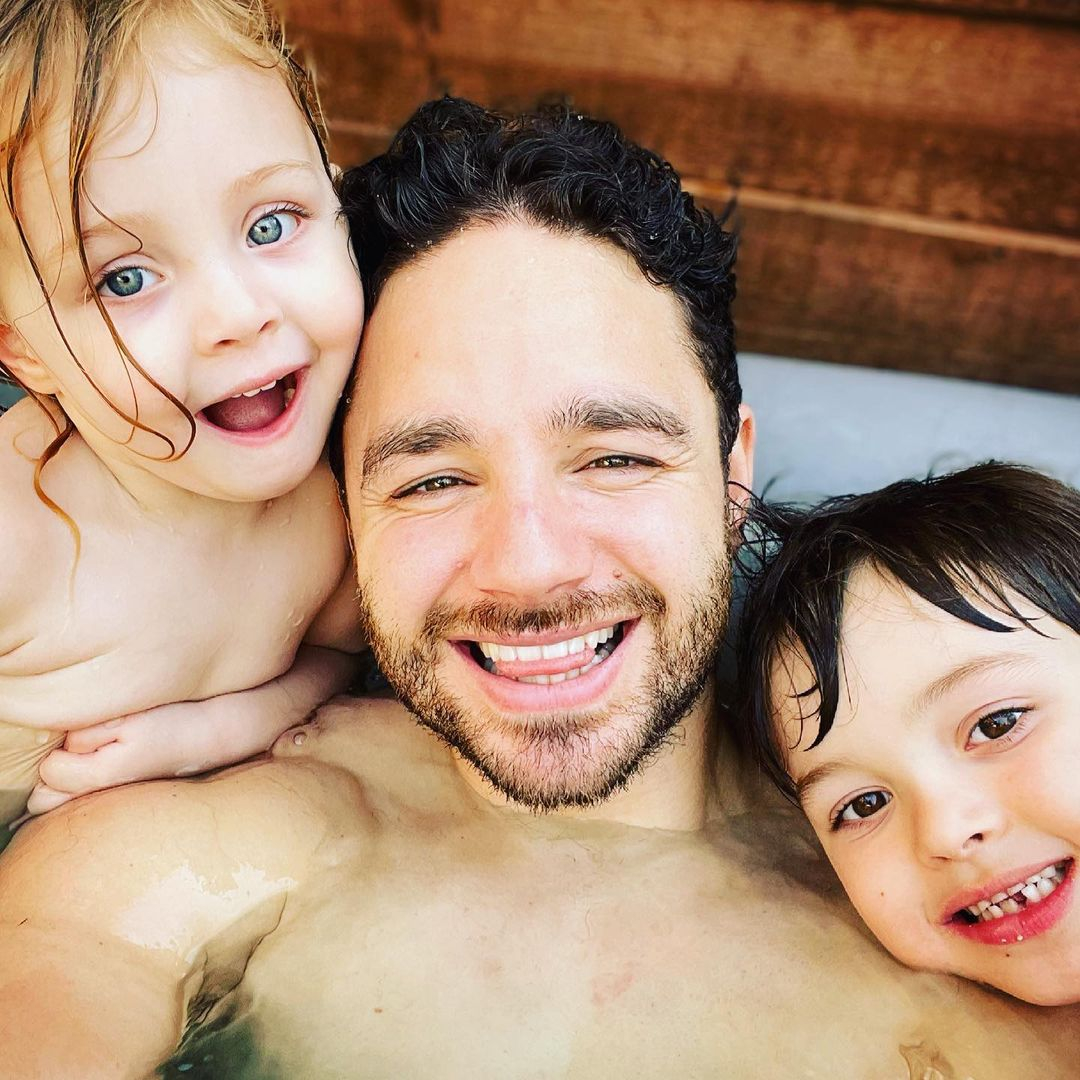 Adam, 32, who is dad to Teddy, six, and two-year-old Elsie-Rose, took the snap as the trio cooled off in the paddling pool.

"Have a great week people, who ever or where ever you are…

"I wish u nothing but happiness ❤️" 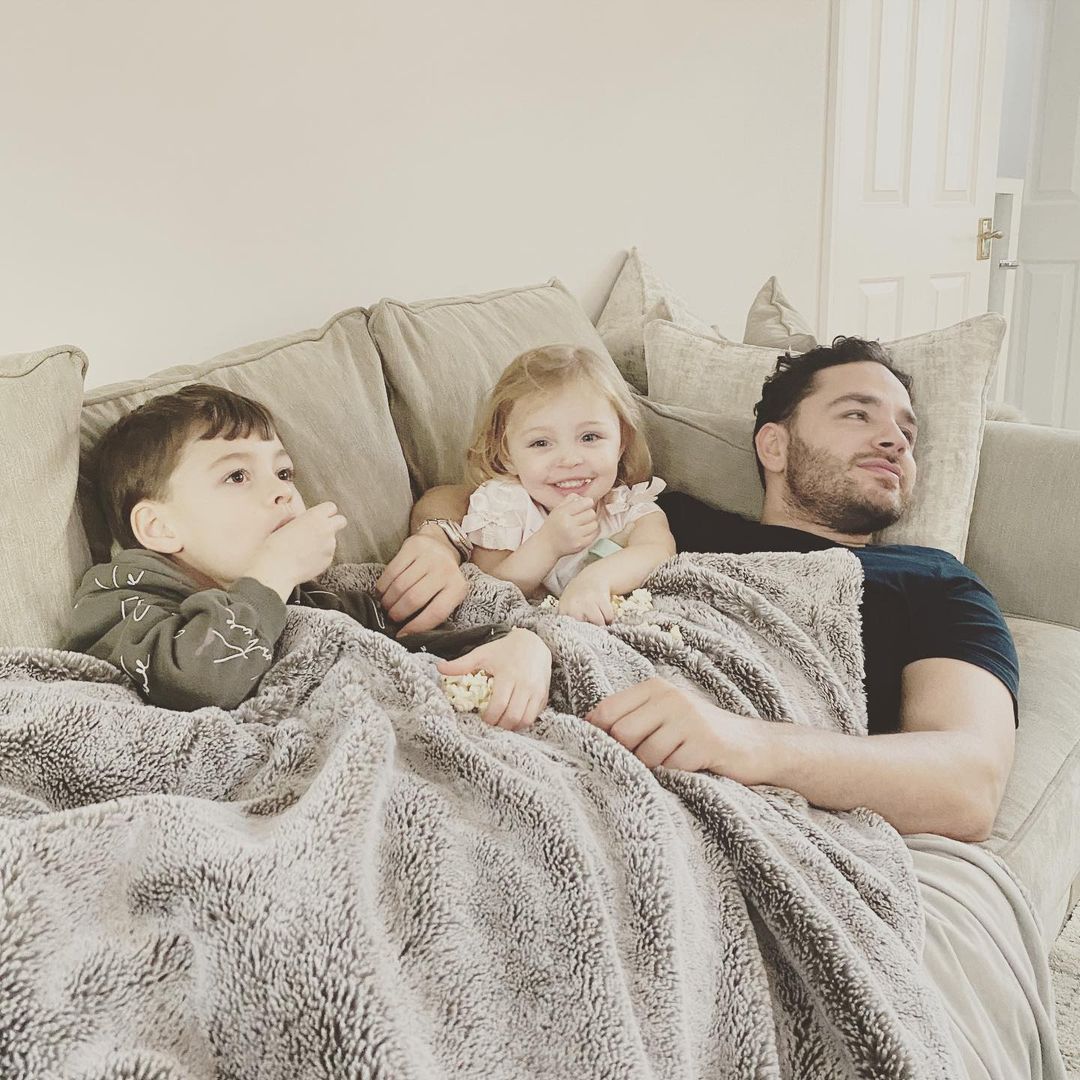 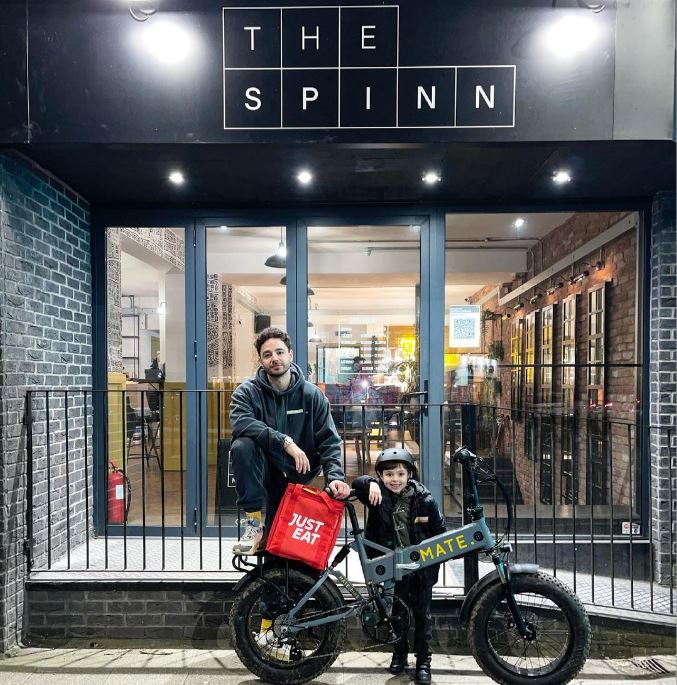 The happy snap comes after The Sun exclusively revealed the actor was attacked by a thug who tried to steal his pricey electric bike while he was spending quality time with son Teddy.

Adam was approached outside his restaurant The Spinn in Gatley, Manchester earlier this month by a thief who tried to wrestle the bike off the star.

Prices for the fancy fold-up electric bike, start at around £1,500.

Fortunately, no one was hurt and staff members were on hand to retrieve the bike. 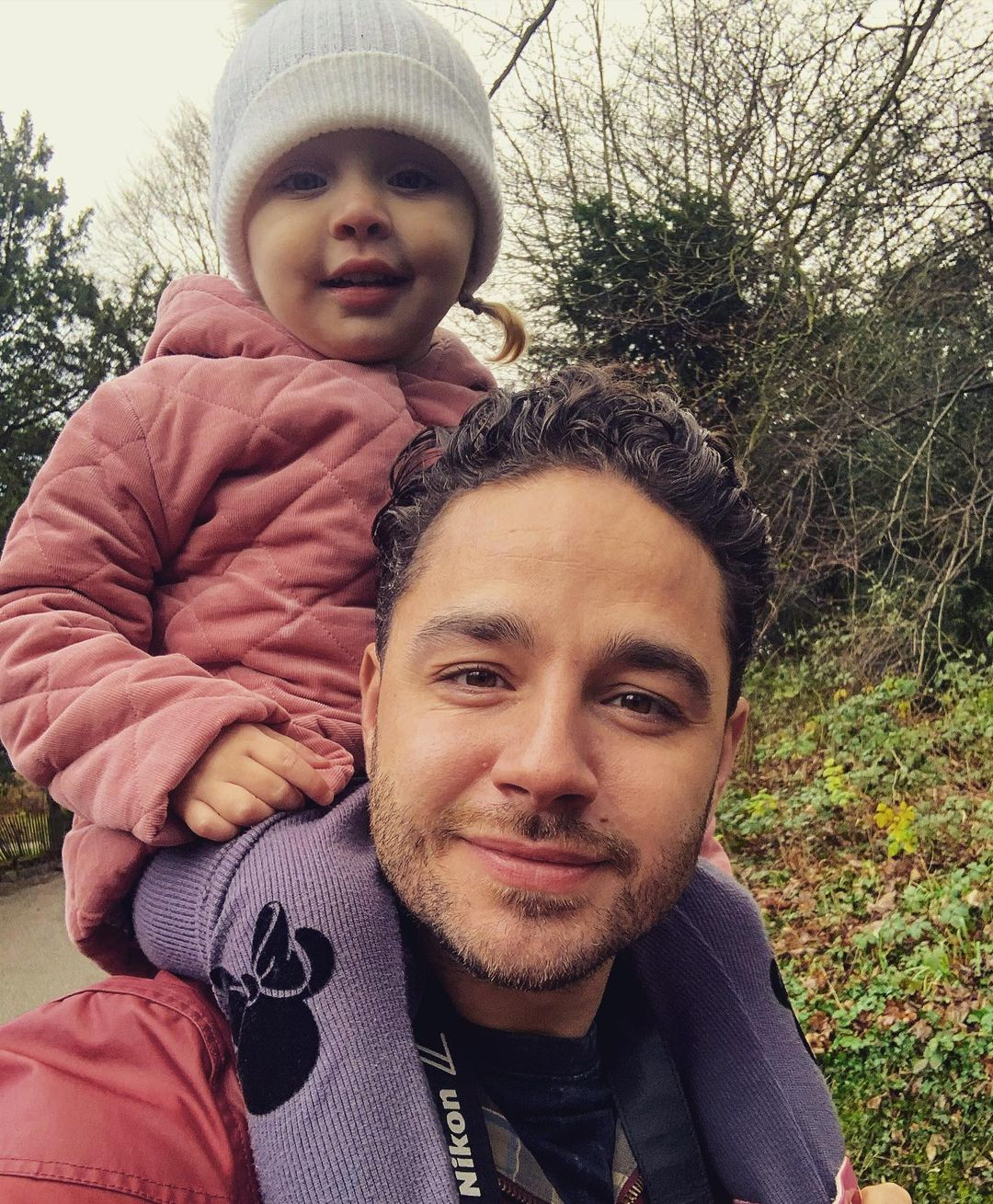 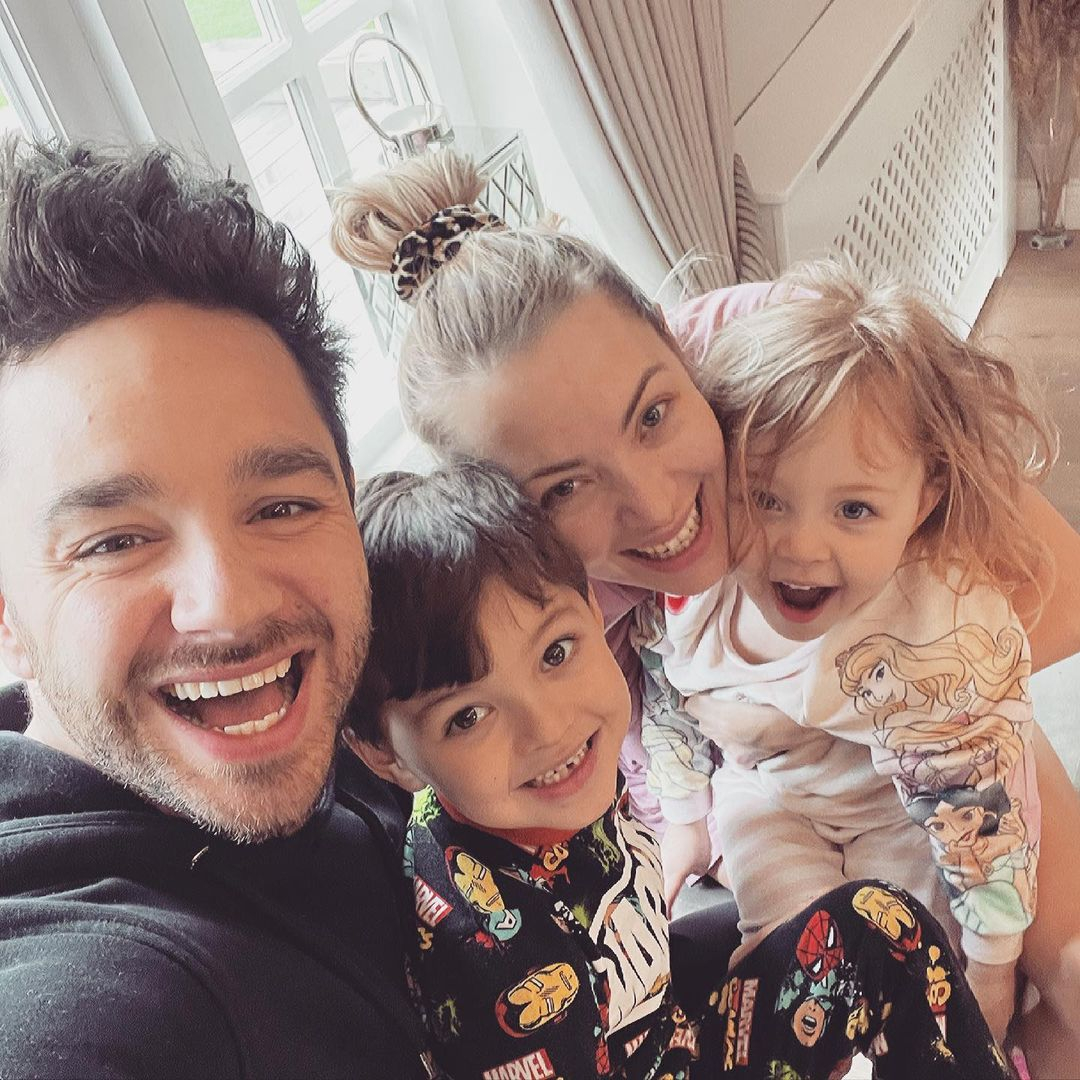 A source told The Sun: “Adam got the electric bike so he could start doing deliveries around town.

“Lockdown has been hard on everyone and he wanted to do what he could to help his restaurant and he was really excited to have Teddy with him.

“Unfortunately things took a dramatic turn when a thug appeared and tried to wrestle the bike off him.

“A member of staff rushed to his aide and knocked the thief off it and he ran off.” 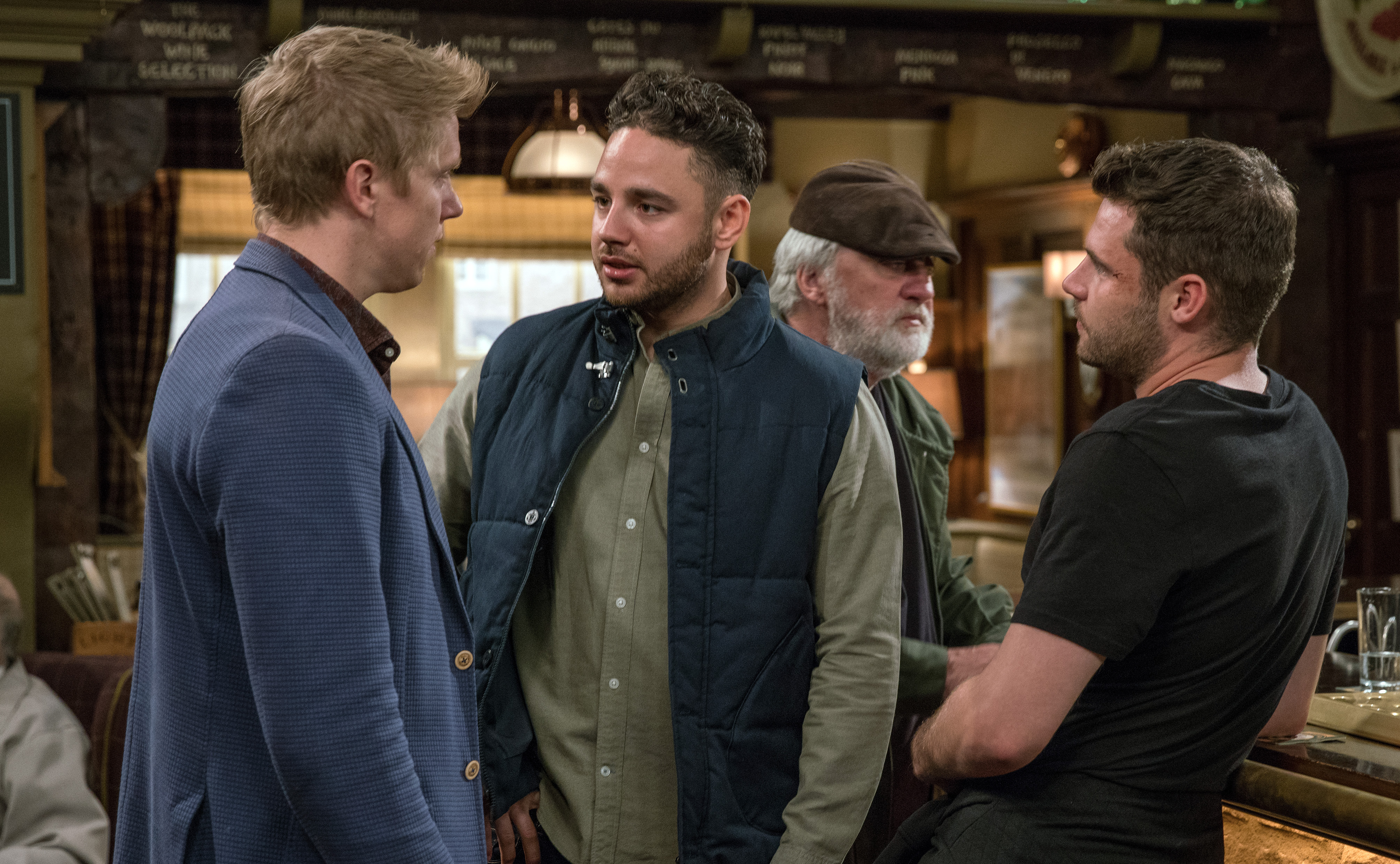 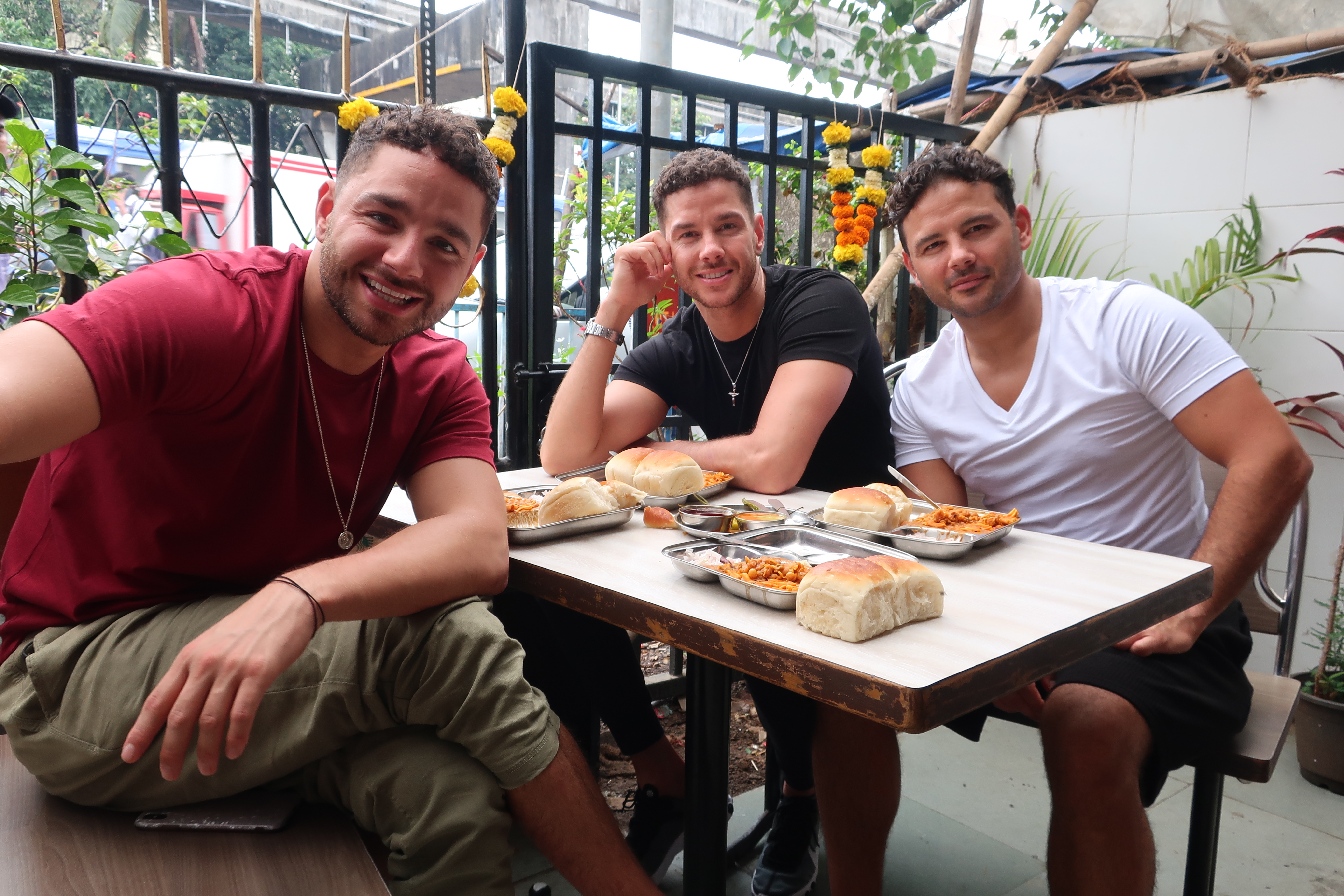 They added: “Everyone was really shaken up but luckily no one was hurt and hospital treatment wasn’t needed.”

On the night of the attempted theft, Adam shared a picture of himself and Teddy alongside the bike and wrote: “Me and lil Teddy On our first delivery for @thespinn_ tonight"

The I'm A Celeb star, who married wife Caroline in 2017, is best known for playing Adam Barton in ITV soap Emmerdale.