FAMILY Fortunes host Gino D'Acampo suffered an awkward moment after he clashed with a contestant over his thick Manchester accent.

The 44-year-old asked contestants to name the top five things you would hate to be inside if it broke down. 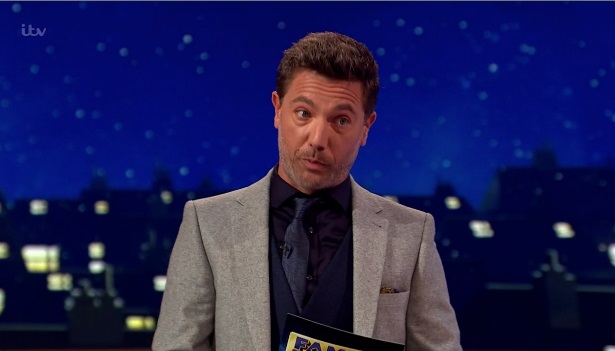 The This Morning chef found himself in an awkward debate with one contestant from Manchester.

Lewis from the Buckley family replied in a strong Mancunian accent: “A bus.”

The TV chef was left puzzled by his pronunciation, he questioned: “Why do you say boss when it is a bus?”

The young lad replied: “Sorry,” then repeated the word “bus” in a fake posh accent. 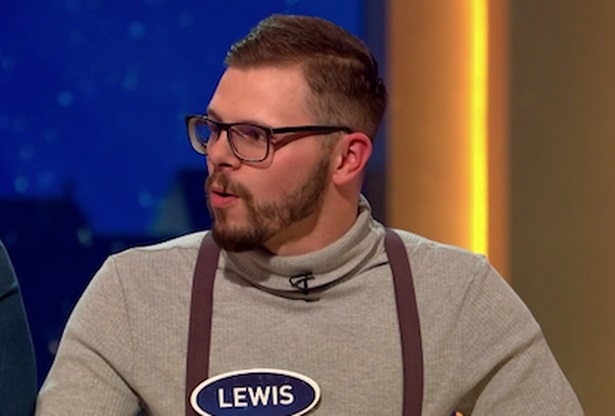 Gino joked: “Is it your accent?”

Head of the family Lynn quickly hit back at the host: “It is your accent?”

The studio audience also gasped when Lynne fired back.

Looking stunned by the response, the presenter proceeded to ask the other family competing how they pronounce the word. 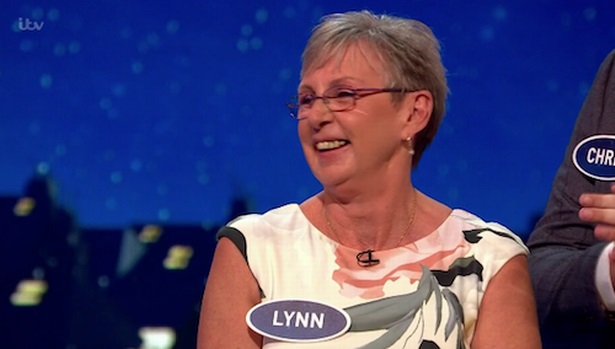 The Phillips family from Bristol agreed unanimously: “Bus" – before walking away with the top prize on Saturday.

This isn’t the first time that the TV host has been left red faced on the family gameshow.

Gino was recently left embarrassed when his pal Gordon Ramsay was named the top answer to a famous chef question. 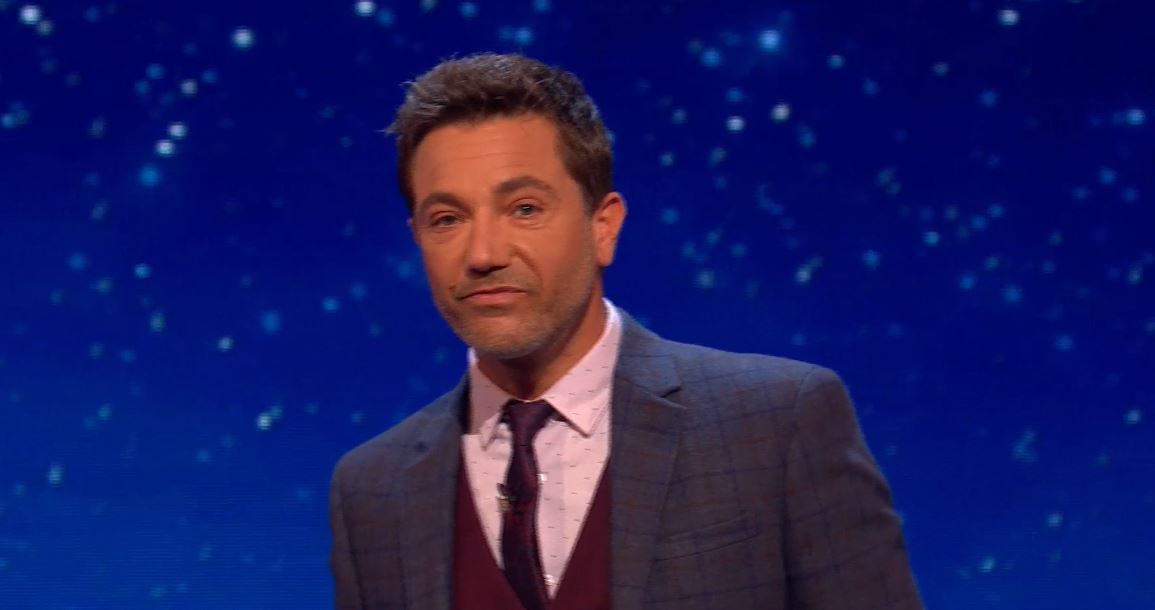 The father-of-three asked contestants to name the top five famous TV chefs, and he only came in third.

Gino already started sweating when one of the contestants named him as one of the famous chefs, saying: "Please let it be up there."

However, he came in at just number three, leaving the other contestant to guess a higher answer.

She admitted to wanting to pick Gino, but since it was already taken she opted for Gordon. 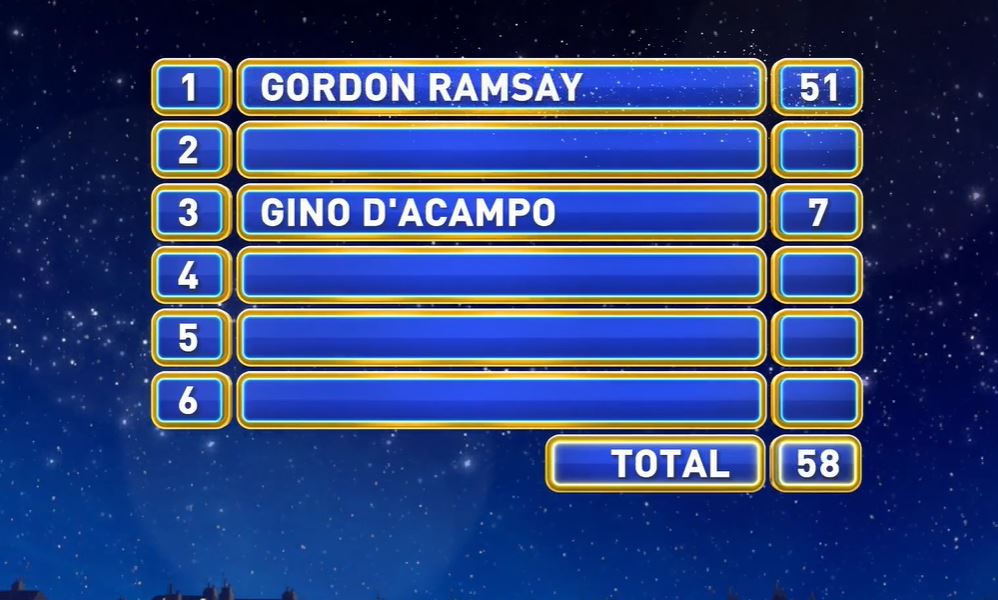 The This Morning chef said: "If Gordon is the number one, that's it. This game is over. His head is already exploded."

Much to Gino's dismay, the Hell's Kitchen star came in first place.

The Sun revealed in June that Family Fortunes was finally making a comeback.

The regular version of the much-loved show, which features members of the public rather than celebrities, hadn't aired since 2002 when Les Dennis was host.