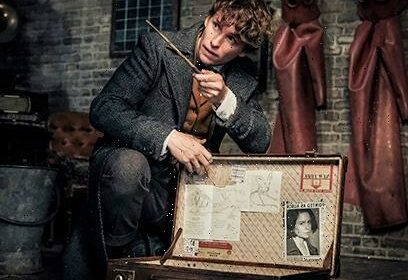 The movie, called The Secrets of Dumbledore, has moved up to an April 2022 release instead of July 2022. 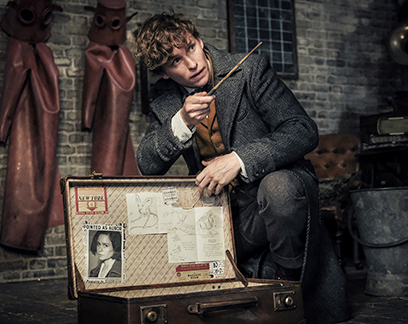 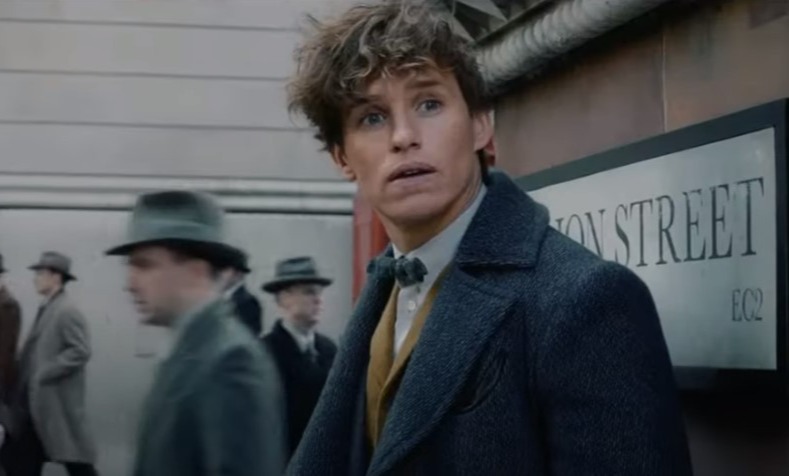 It had moved to a later after the exit of Johnny Depp as Grindelwald, who has now been replaced by Mads Mikkelson.

But it seems that they're now ready to release the third instalment ahead of time – it will be released globally 15th April 2022.

Harry Potter fans are elated with the news and have taken to social media to share their excitement.

One wrote: "Fantastic Beast 3 gets an official title and release date!!! We can't wait Potterheads!"

A third shared: "So happy the third Fantastic Beast is nearly here!"

Fantastic Beasts and Where to Find Them 3 follows the 2016 first film and 2018's Crimes of Grindelwald.

The franchise follows the adventures of Newt and magical friends in the Harry Potter universe, several decades before the Boy Who Lived discovered he was a wizard.

The upcoming film teases more wizardry conundrums for Newt and his pals.

Unable to stop him alone, he entrusts Magizoologist Newt Scamander to lead an intrepid team of wizards, witches and one brave Muggle baker on a dangerous mission.

They encounter old and new beasts and clash with Grindelwald’s growing legion of followers.

But with the stakes so high, how long can Dumbledore remain on the sidelines?

Many of the characters you know and love from the first two Fantastic Beasts films will return, such as Eddie Redmayne as Newt Scamander and Jude Law as Albus Dumbledore along with Ezra Miller (Credence/Aurelius Dumbledore).

Mikkelsen spoke to GamesRadar about taking over the role , he said: "Obviously I have only been part of it for half the time that the rest of the gang has. It was a lovely experience.

"I think they had a really great script; a great, solid story."

"This is obviously a more direct comparison because it’s the next film," Mikkelsen explained.

"So we have done a few bridges that will allow us to recognize it, but we’ve also said we have to make it our own.

"I have been a fan of Johnny Depp since I saw him as a young man, and to try to bring his intensity and his way of doing it into my work is a no-go. I have to find my own, because his is unique, and I just have to let that be, and find a different path."

Comedian and actor Jessica Williams, who had a brief appearance in Fantastic Beasts: The Crimes of Grindelwald, will return as Ilvermorny professor Eulalie 'Lally' Hicks. 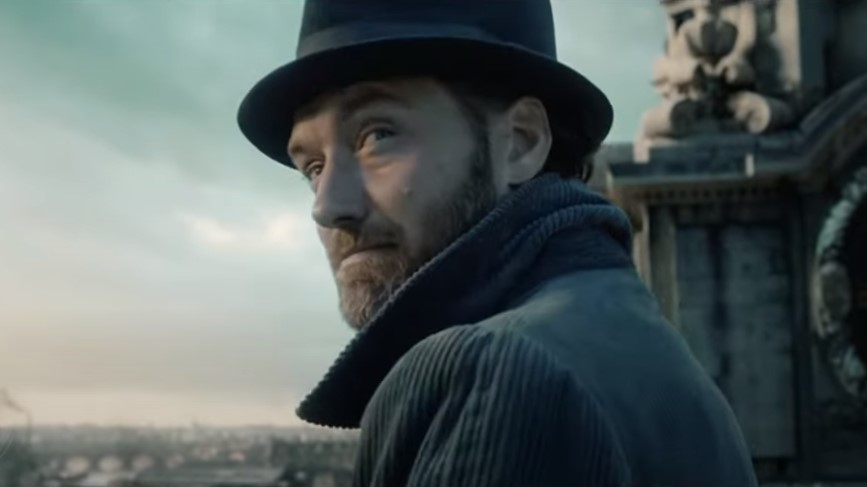 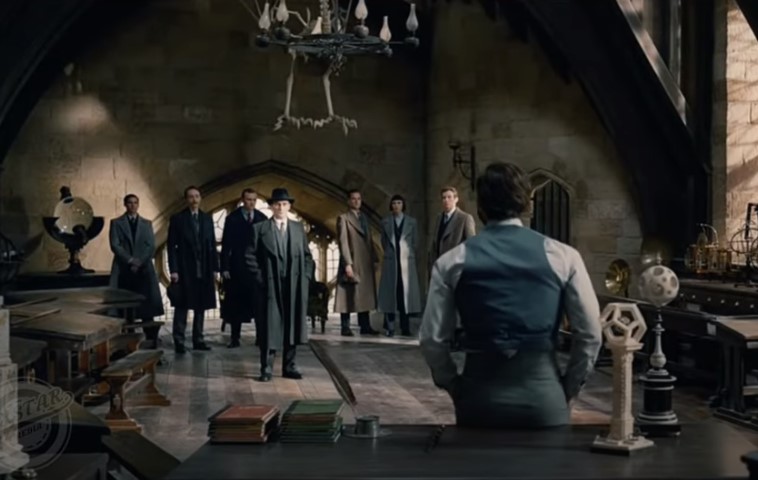