Fargo season 4: Producer details ‘scary’ return to filming in pandemic ‘It was remarkable’

The ongoing global health crisis brought the entertainment industry to its knees back in March 2020, with the rapid spread of COVID-19 bringing most television and film productions to a halt. Now TV schedules are returning to normality, Fargo producer Warren Littlefield has recalled the challenges of resuming production on season four for FX in August.

Executive producer Warren Littlefield has detailed some of the challenges facing the fourth season of Fargo after filming was stalled by the outbreak of coronavirus.

Littlefield claimed the series had less than two episodes left to film before production was shut down when the pandemic was first recognised in March 2020.

The anthology series cast was led by Chris Rock, Jason Schwartzman and Jessie Buckley, who all had to leave the Chicago set for at least two weeks when FX initially put the shoot on hold.

Littlefield recalled: “It was pretty scary, although one of the signals was one of the actors just packed his bags and went to the airport.” 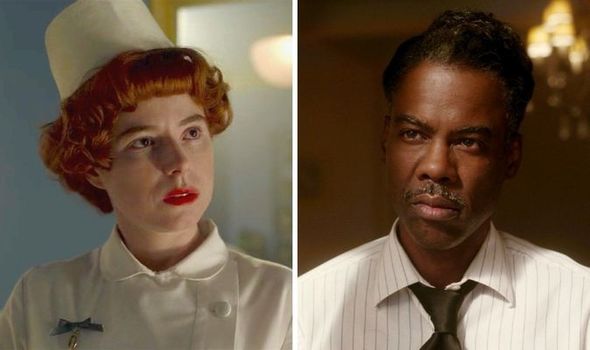 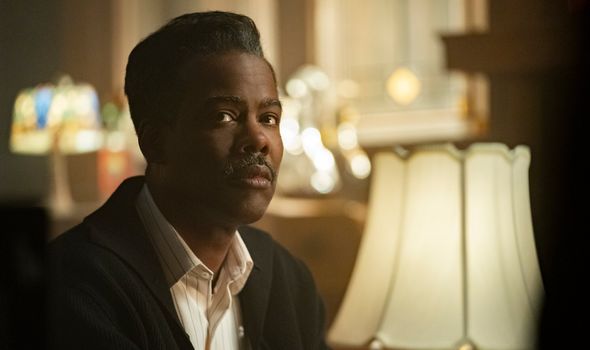 “That was like, ‘huh, I think he’s not going to make the call tomorrow.’”

A number of shows were initially shut down after someone on set contracted the virus, with the likes of The CW’s Riverdale being amongst the first to postpone the new season.

Fargo was originally aiming to broadcast its season four premiere on April 19, but FX’s first two-week hiatus was obviously extended as the pandemic worsened in the US.

However, with at least eight of season four’s eleven episodes both shot and edited ready for broadcast, producers were keen to return to set as soon as possible. 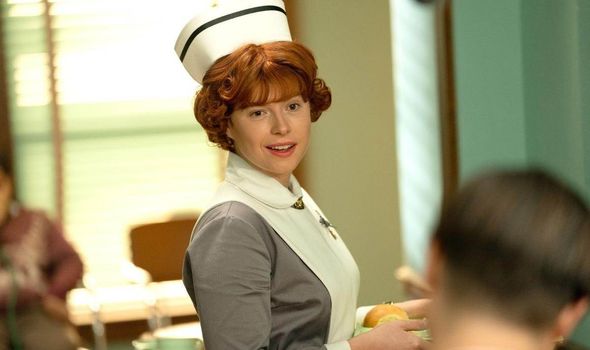 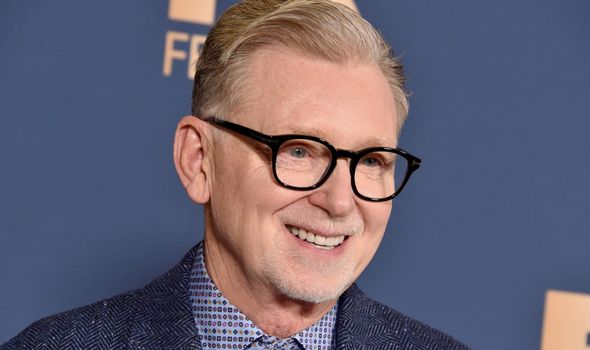 Fargo’s exec. continued: “We are responsible not only for the creative elements of the show, but we’re responsible for the safety of everyone who’s working for us. It’s not a cliché, they become family.”

Each season of Fargo that came before had received critical acclaim, with the fourth instalment receiving similar appraisals when it finally arrived on FX last September.

Luckily for TV fans, most productions were able to safely resume in the late summer and early autumn months, meaning popular series have been able to return to screens with only slight delays to their schedules.

Speaking with Deadline, Warren Littlefield has revealed some of the hard work that went into curating a COVID-safe environment for Fargo season four’s final episodes.

He explained: “As the world said to us, ‘this is not a safe place’, our partners were pretty terrific at the network and the studio.

“We sent everybody home, and then we studied. We studied what it would take to create a safe environment to go back to work, and we were one of the first shows when we went back in August.”

Littlefield claimed the show’s producers wrote up a 40-page document detailing the health and safety protocols that would be needed on set, as well as hundreds of hours on Zoom with medical advisers to ensure the shoot could go ahead.

Thanks to the pioneering efforts of shows like Fargo, which wrapped up production by September 8 without any further complications, the TV industry has slowly but surely regained momentum.

Finally, Littlefield said: “We had pretty good confidence that we could do that, and with eyes wide open we walked forward and we were able to do it without creative compromises, and I think it’s pretty remarkable.

“I think a lot of people in the industry said ‘Fargo figured out how to do it, so maybe this is possible’.”

As high quality TV content has been a saving grace for many during the pandemic, audiences have the likes of Fargo to thank for bringing compelling stories safely back to the small screen.

Fargo seasons 1-3 are available to stream on Netflix.