Fast 9 delayed: ‘Cinematic APOCALYPSE’ Movie fans in meltdown as another bites the dust

Angry fans flocked to Twitter to share their upset at the news Fast 9 has been delayed to April 2021. The film was originally slated for release in May, but due to the globally escalating coronavirus outbreak, production company Universal has decided that putting the safety of everyone involved, as well as cinema-goers, first, means the film needs to be pushed back nearly a year. “First the NBA season, now Fast 9. What else is this stupid virus gonna take from me?!?!?” one person raged.

“Me when they announced Fast 9 has been delayed due to the coronavirus,” a third posted next to an image of a person giving up.

“These MF’s pushed Fast 9 a whole year back. WHAT IF WE AIN’T HERE BY THEN!?” a fourth demanded. 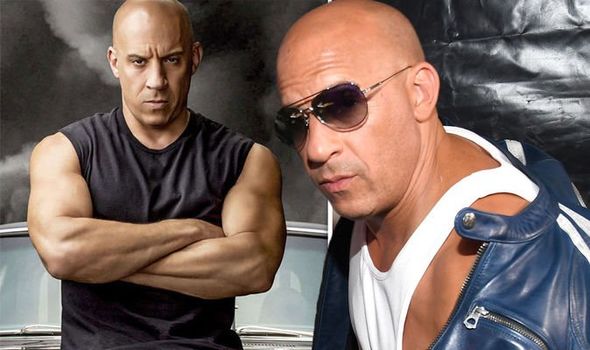 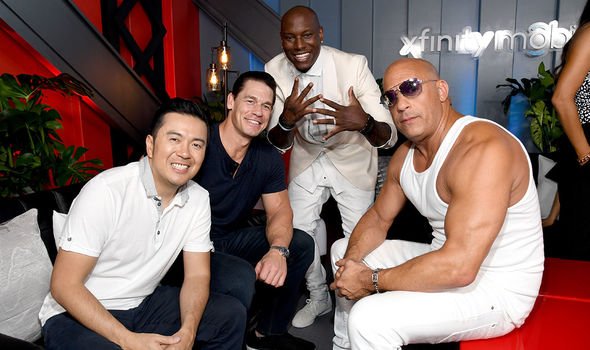 Fans were understandably devastated by the delay, continuing to post their fears as films are delayed all around the world.

“Seeing Fast 9, James Bond, every single sports event getting pushed back and life coming to a screeching halt as we know it,” one person stated.

Another worried: “Fast 9 got delayed a whole year… hopefully Marvel movies don’t get delayed either.” 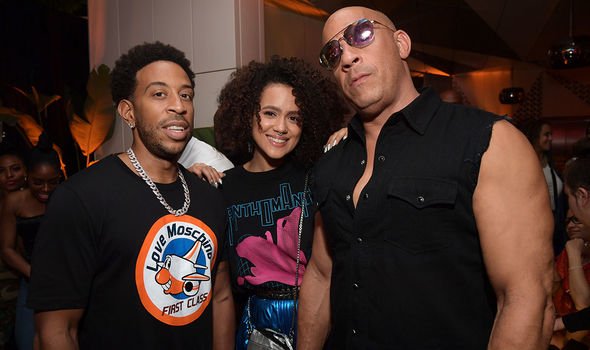 “We are looking at a cinematic apocalypse, aren’t we?” a third fan said dramatically.

Universal shared their own concerns for the fans, posting a statement on their Twitter page.

“To our family of Fast fans everywhere,” they began. “We feel all the love and the anticipation you have for the next chapter in our saga.

From James Bond to Fast and Furious: Film set accidents ‘too often’ [INTERVIEW]

“That’s why it’s especially tough to let you know that we have to move the release date of the film. It’s become clear that it won’t be possible for all our fans around the world to see the film this May.

“We are moving the global release date to April 2021, with North America opening on April 2.

“While we know there is disappointment in having to wait a little while longer,” the production company went on.

“This move is made with the safety of everyone as our foremost consideration.

“Moving will allow our global family to experience our new chapter together. We’ll see you next spring.