The former Towie star was pictured holding hands with the 23-year-old reality hunk during an evening out in London. 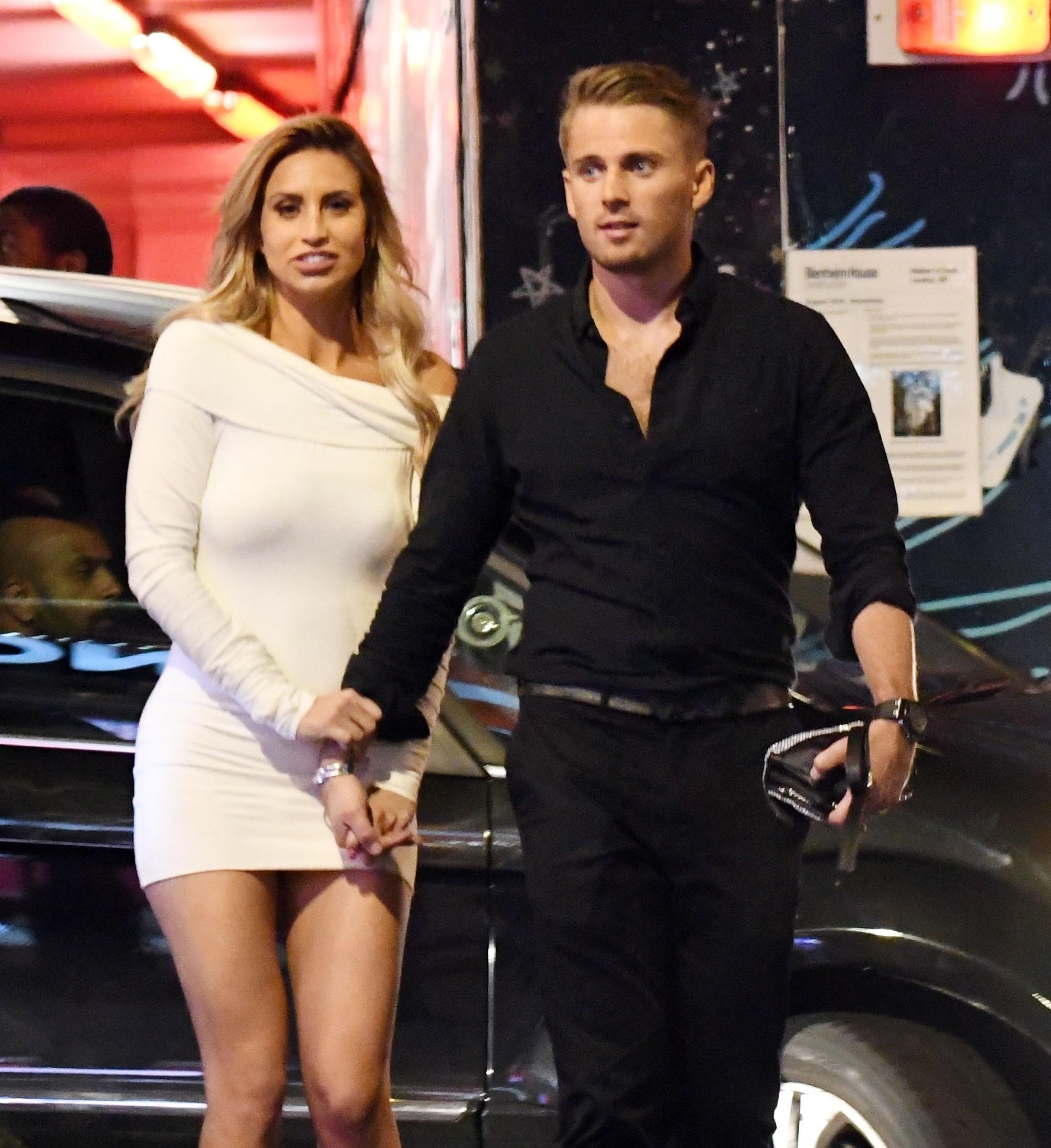 While Ferne has dated since the break up last year – having enjoyed a relationship with a mystery older man earlier this year – she hasn't been seen in public with a potential boyfriend until now.

The mother-of-one held hands with Charlie as they walked along the street together, Ferne giving the reality star a beaming smile.

The couple then stood chatting with friends as they waited for a car in the early hours of the morning before climbing into the vehicle together. 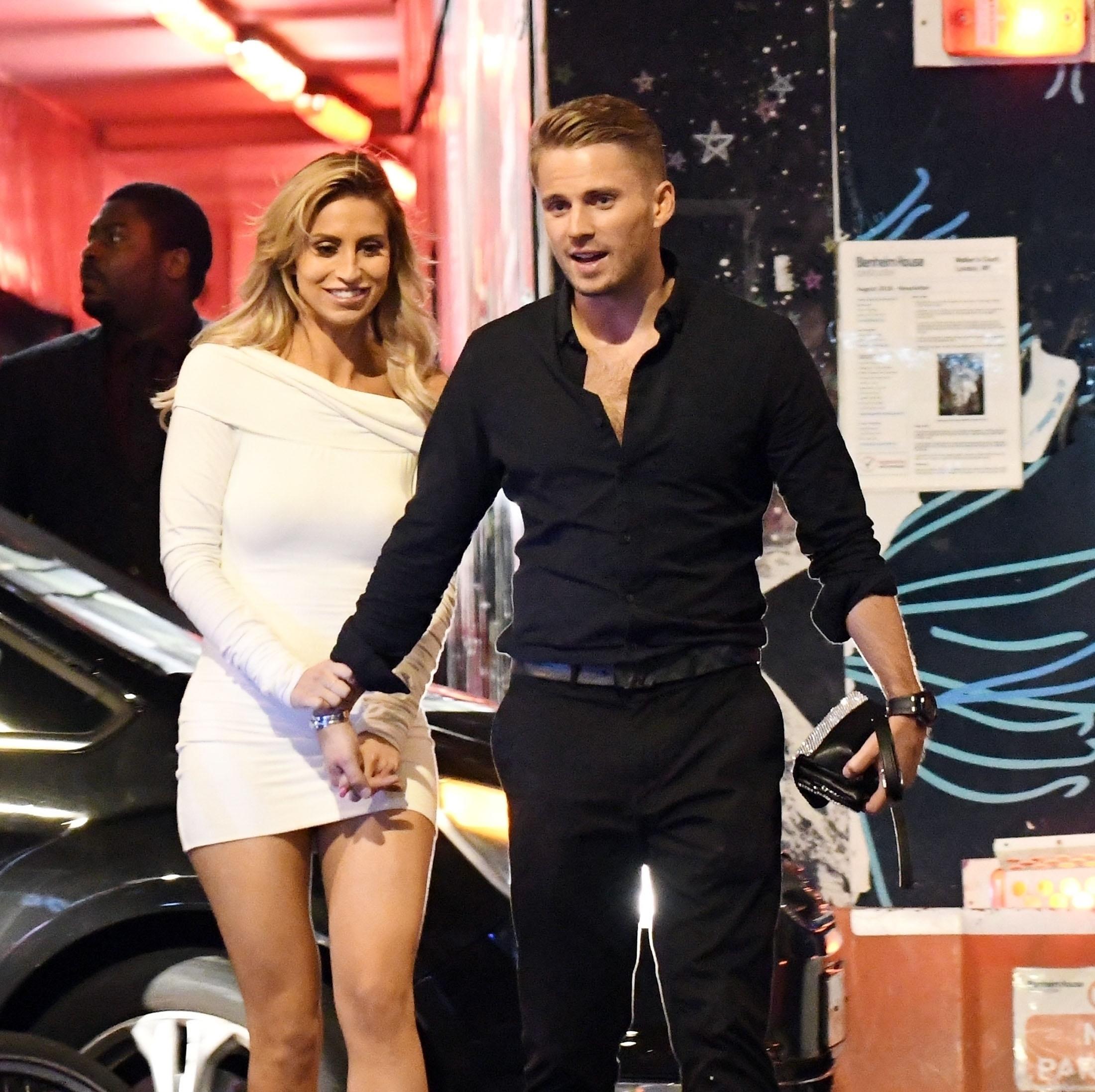 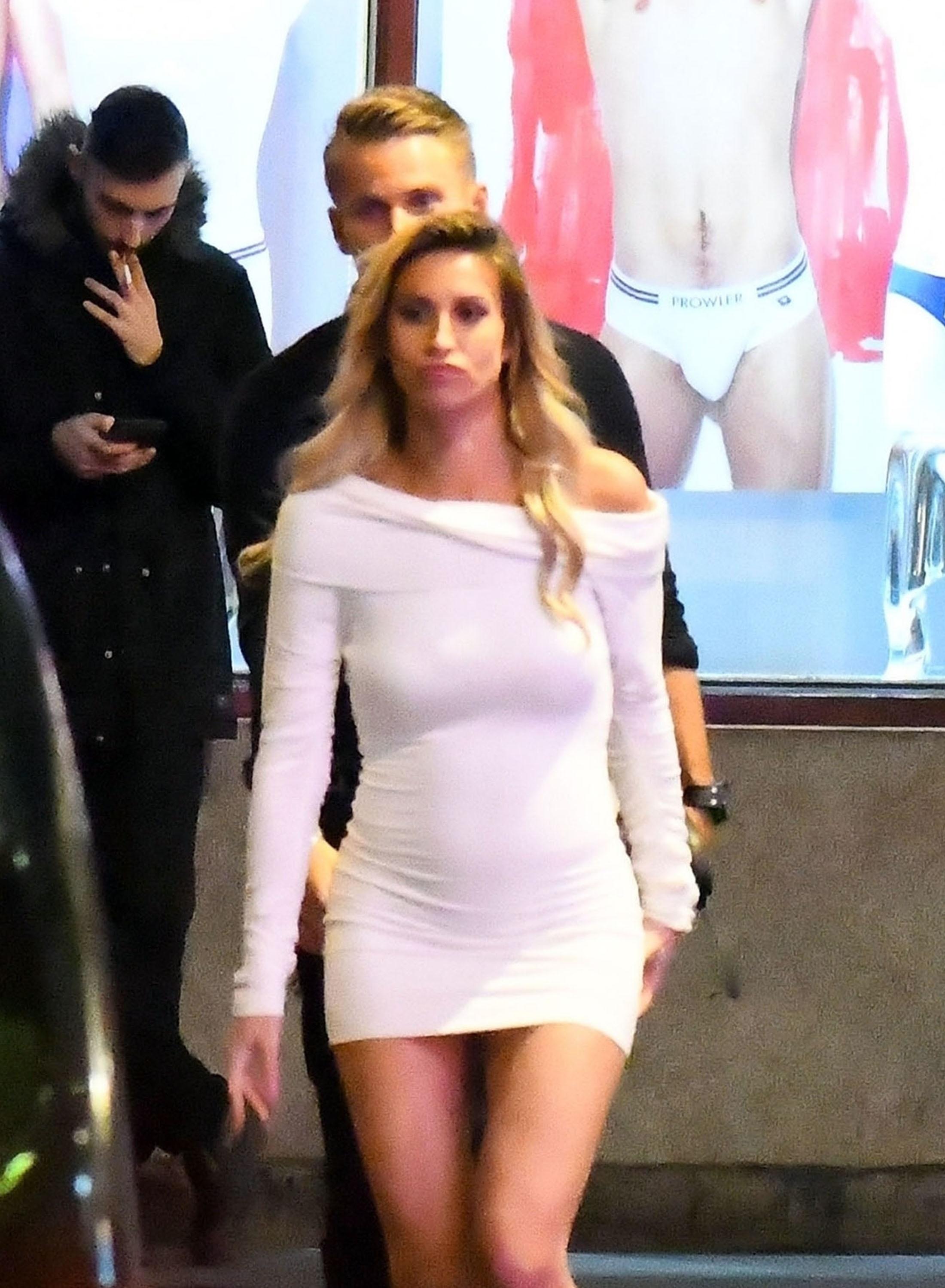 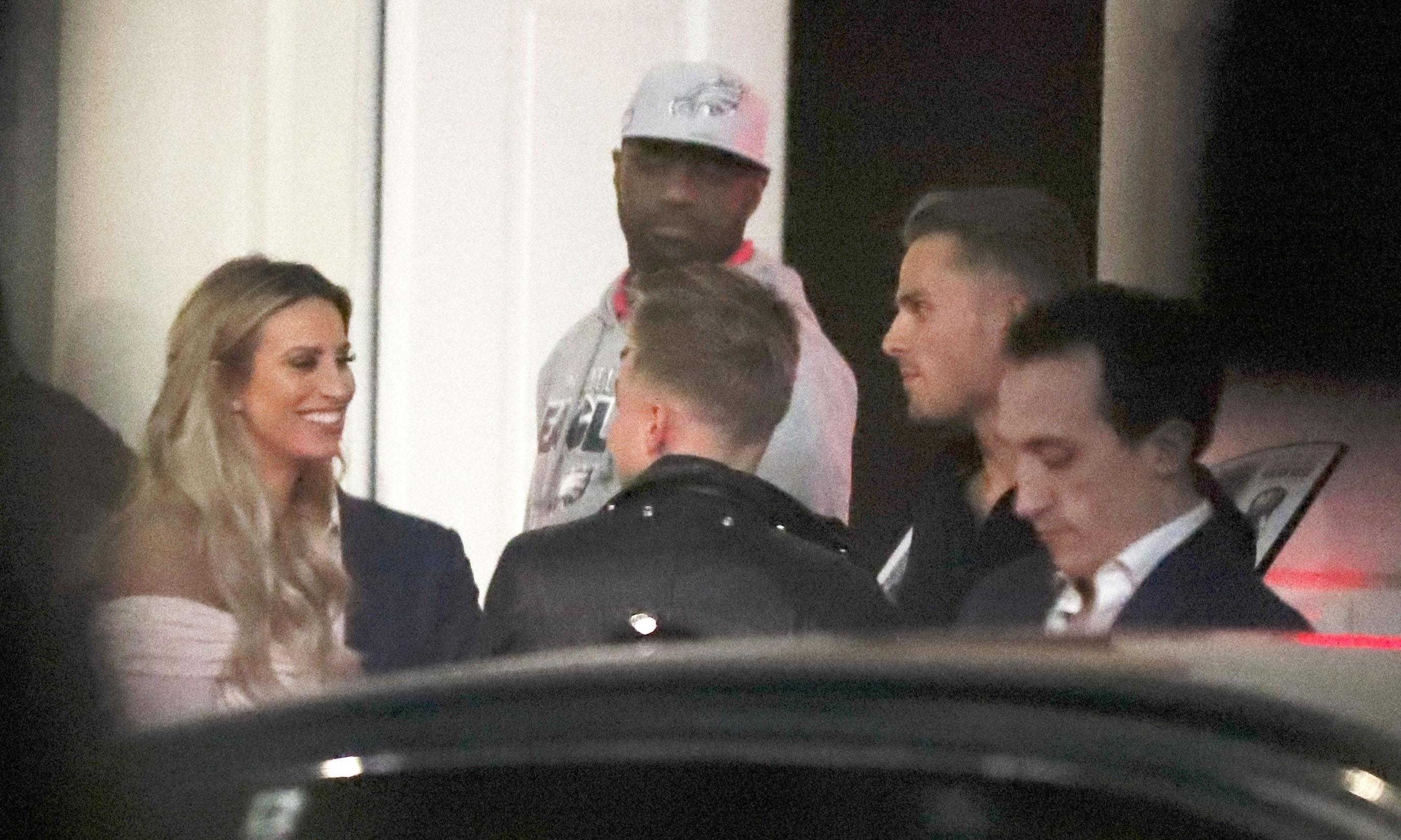 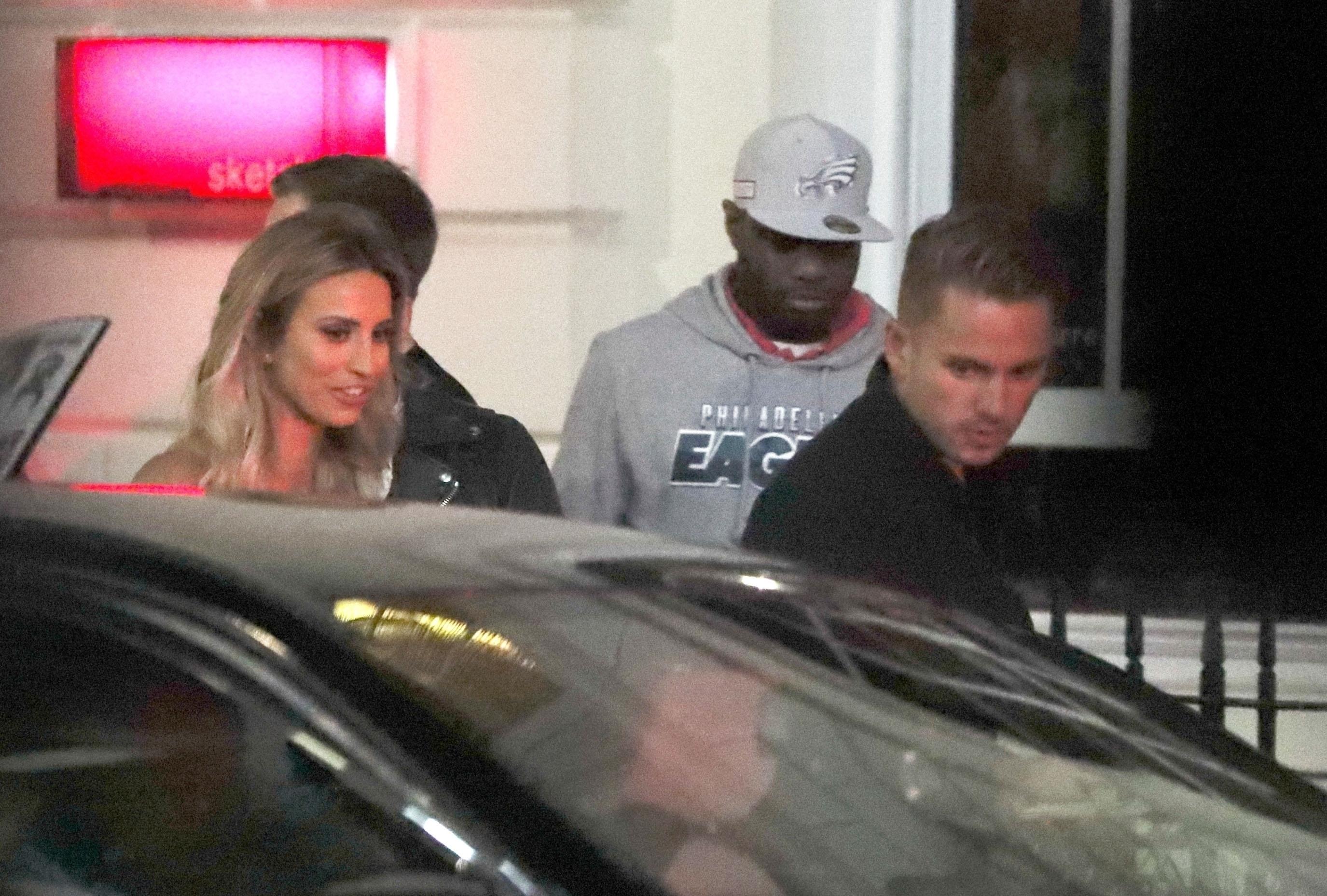 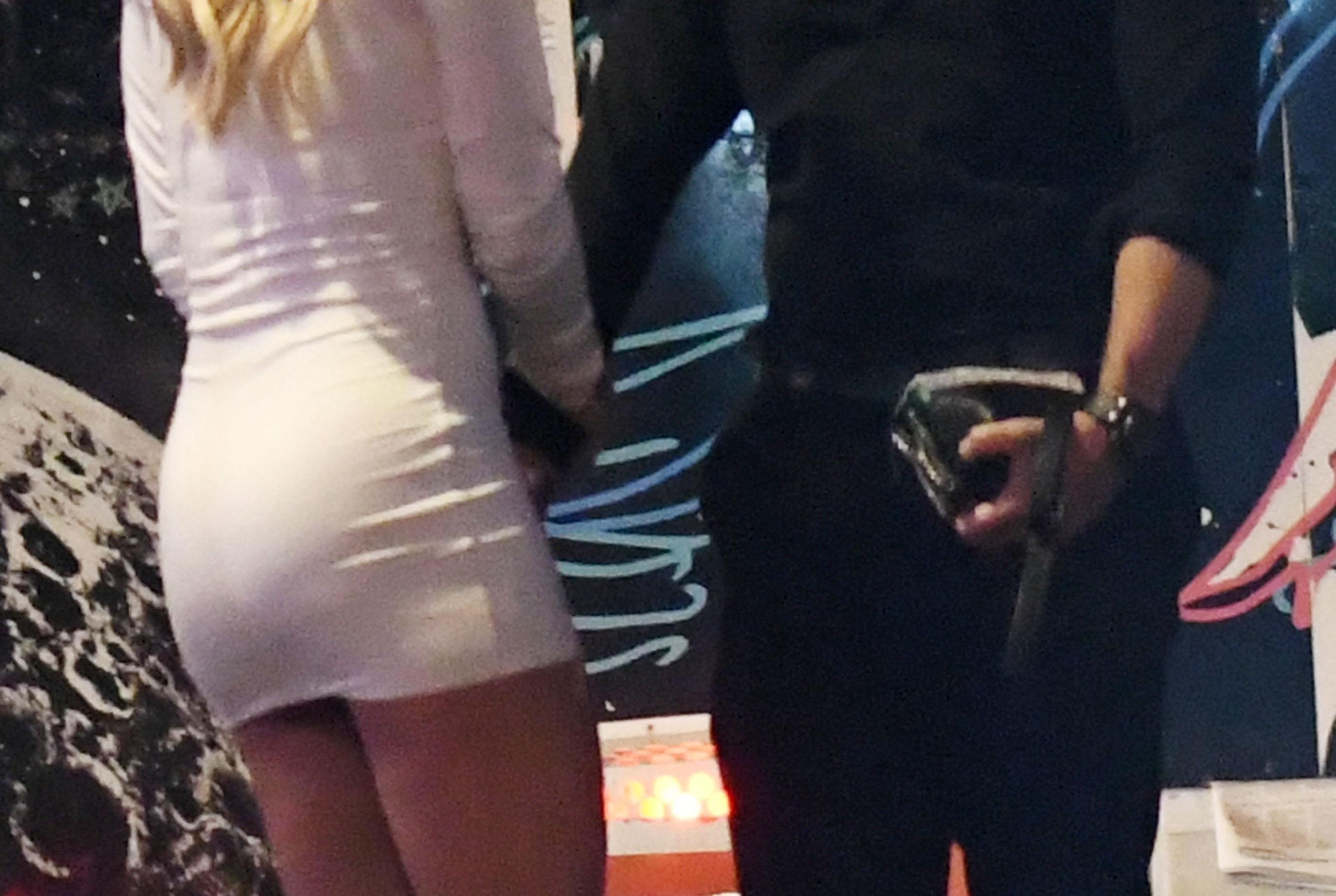 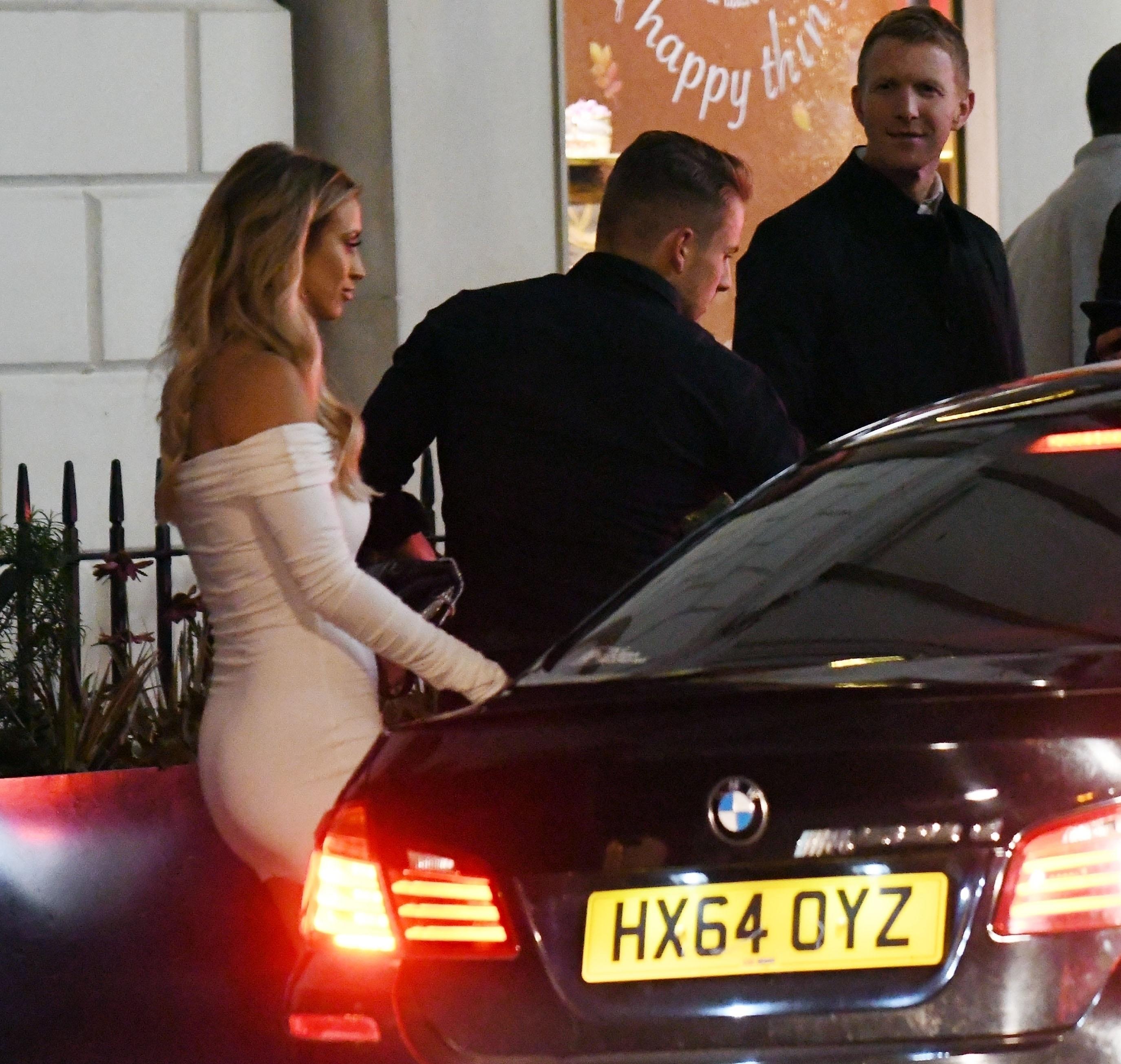 Ferne and Charlie suddenly became camera shy as the paparazzi appeared, with both trying to cover their faces as they sat in the back seat.

As she leaned into Chrarlie, Ferne flashed plenty of thigh.

Charlie – who split with Love Island girlfriend Ellie Brown at the end of September – tried to hide his face with his phone, before Ferne doubled over and put her face in her lap.

Earlier in the evening, Ferne – who has daughter Sunday with ex-Arthur – attended the Specsavers Spectacle Wearer of the Year Awards, looking sensational in her off-the-shoulder dress.

She then met up with Charlie and the pair enjoyed a night out together in the capital. 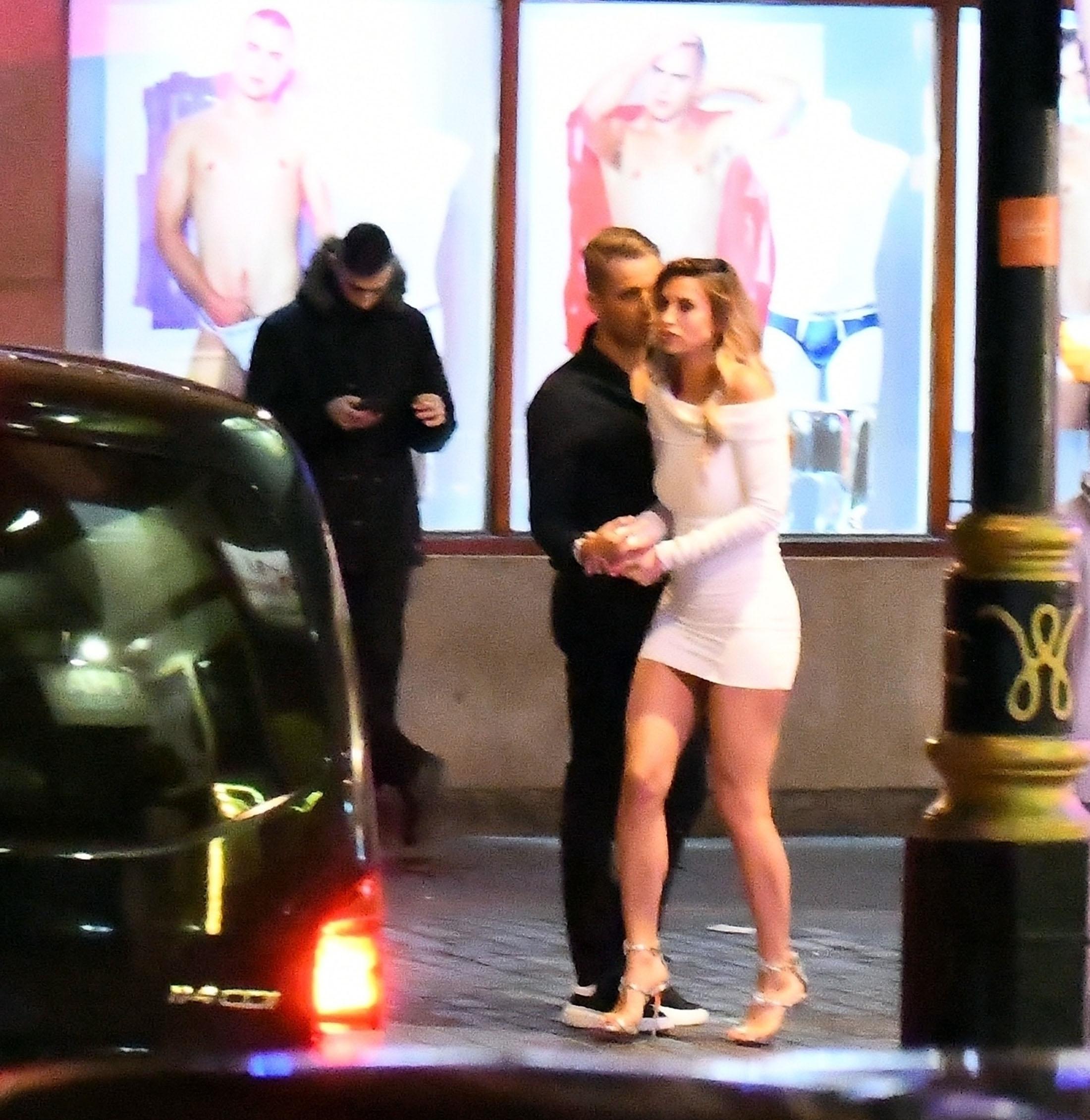 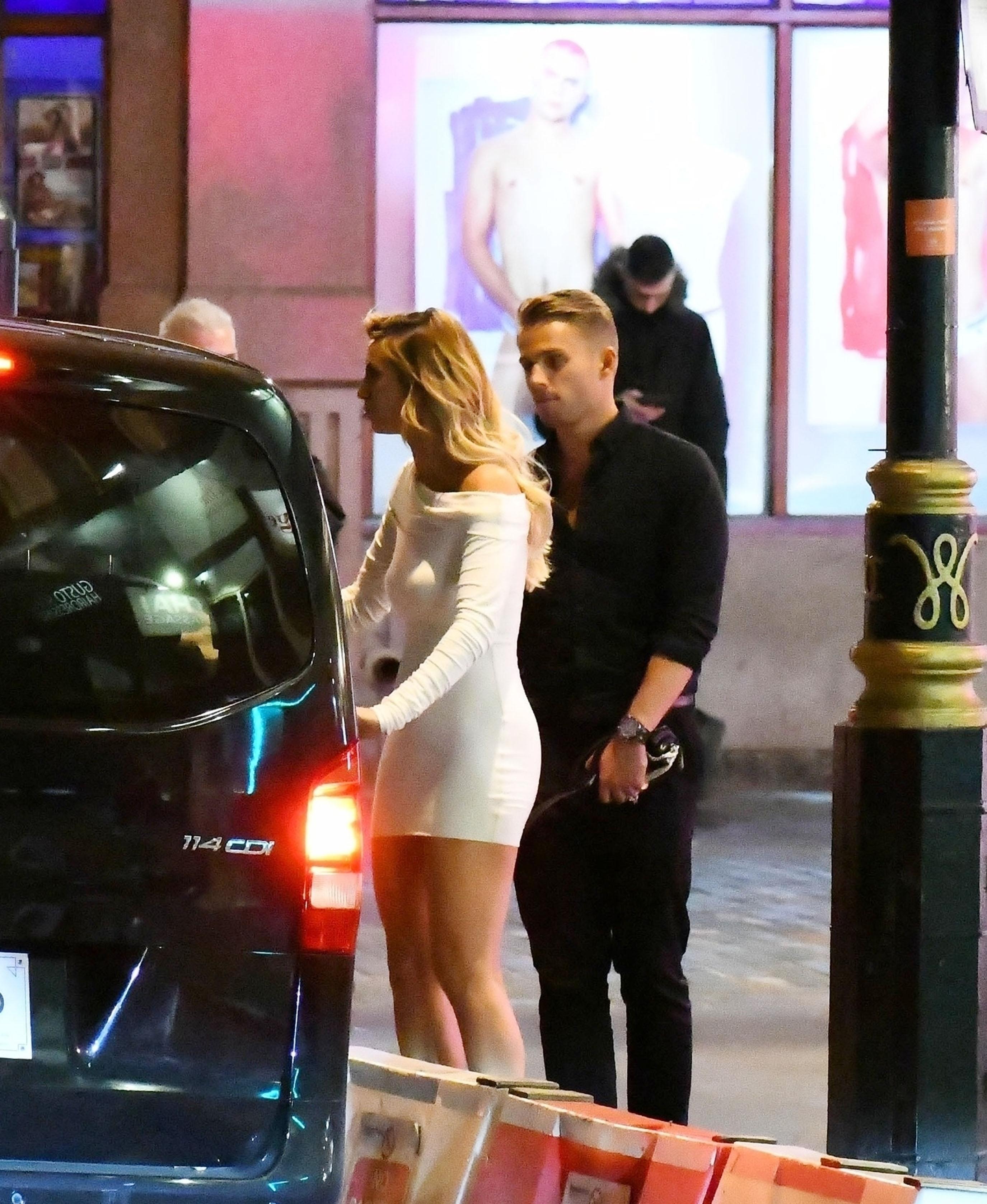 Charlie was linked to Kimberley Owen, the daughter of New Zealand tycoon Steve Owen, immediately after his split from Ellie, 20.

The millionaire posted a cosy snap with Kimberley on Instagram, however she went on to insist they were not a couple.

She shared photos on her public Instagram of an interview with Spy, and told the publication: "Charlie and I are just friends. It was a big coincidence that we were both in Monaco. 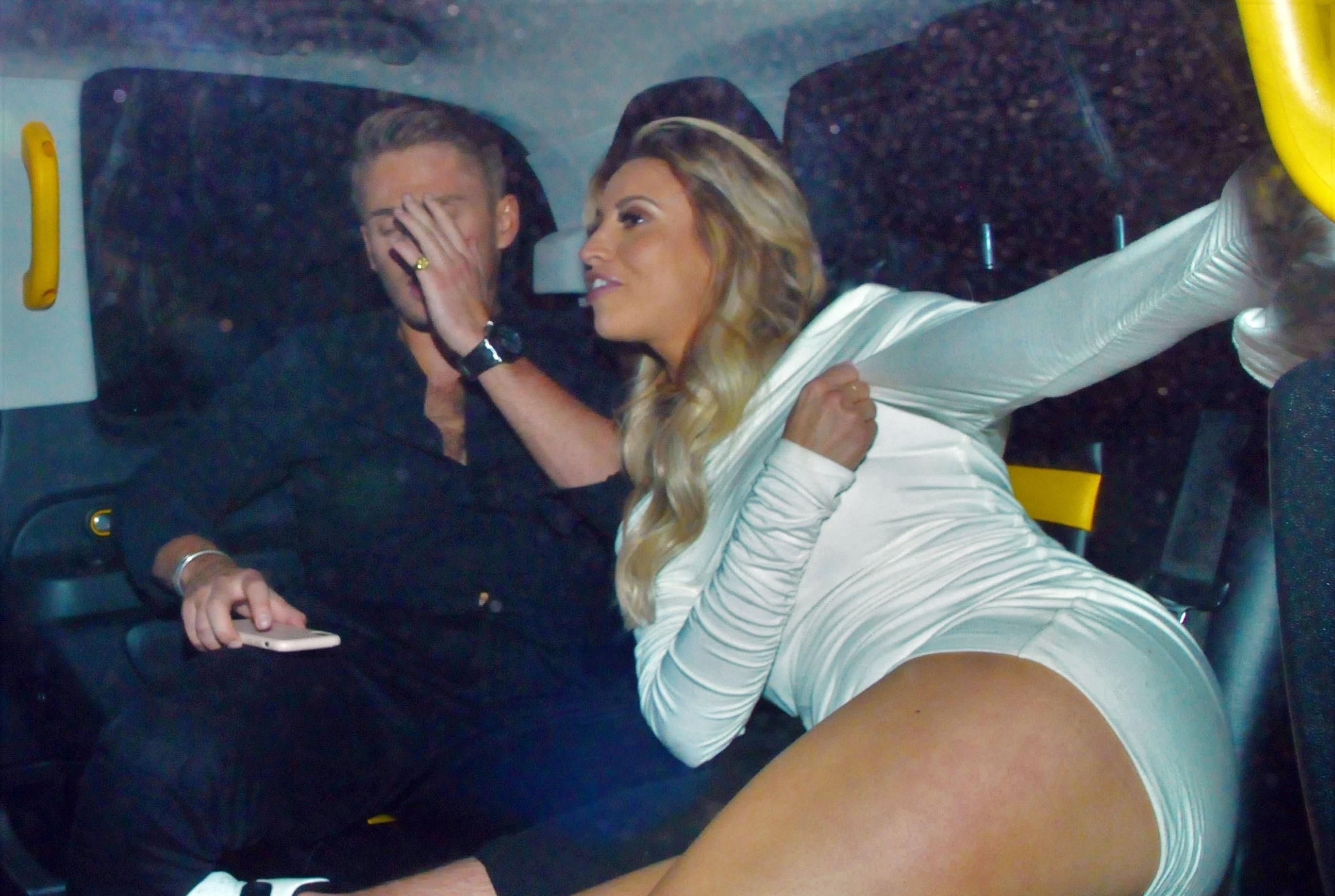 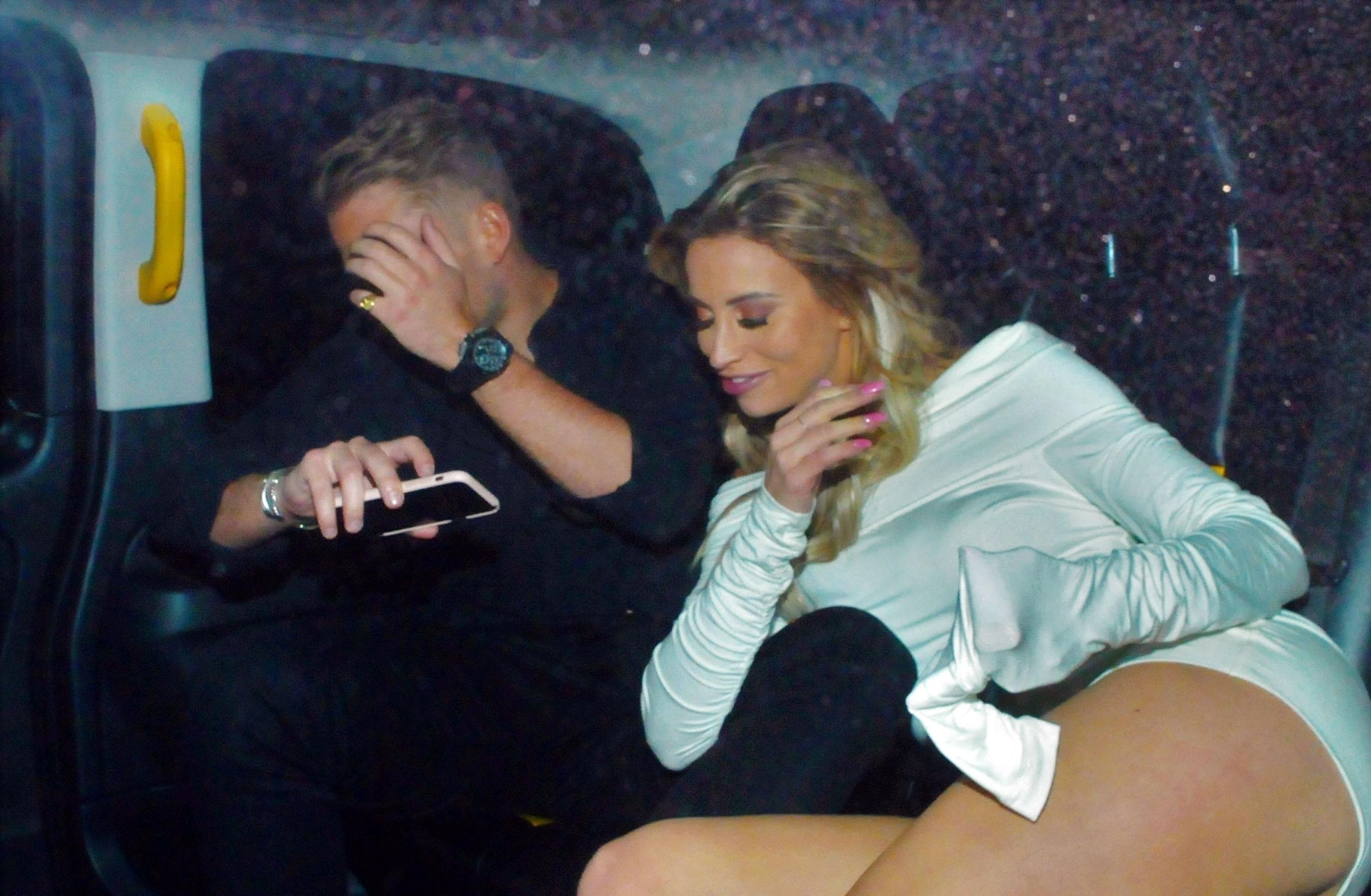 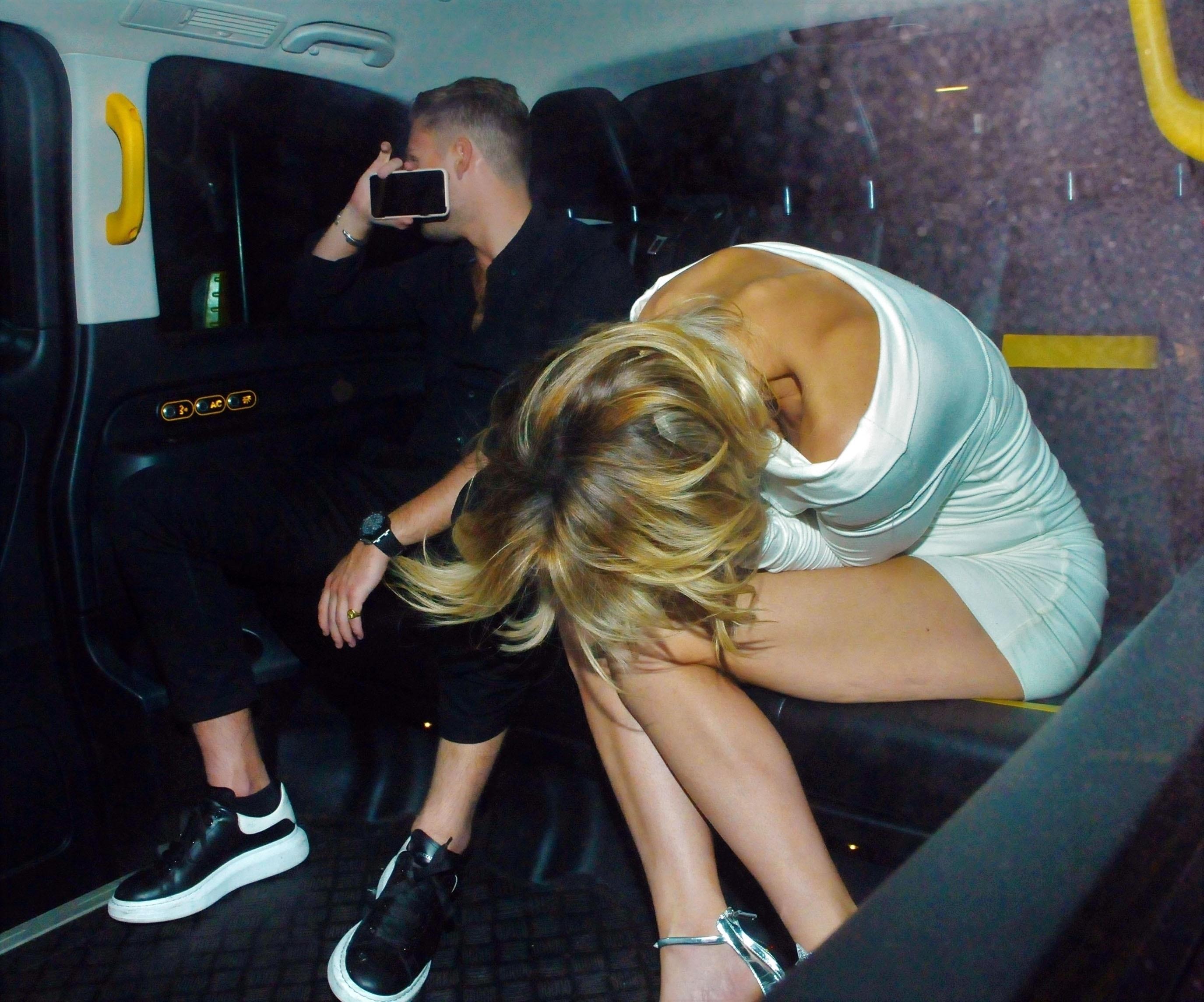 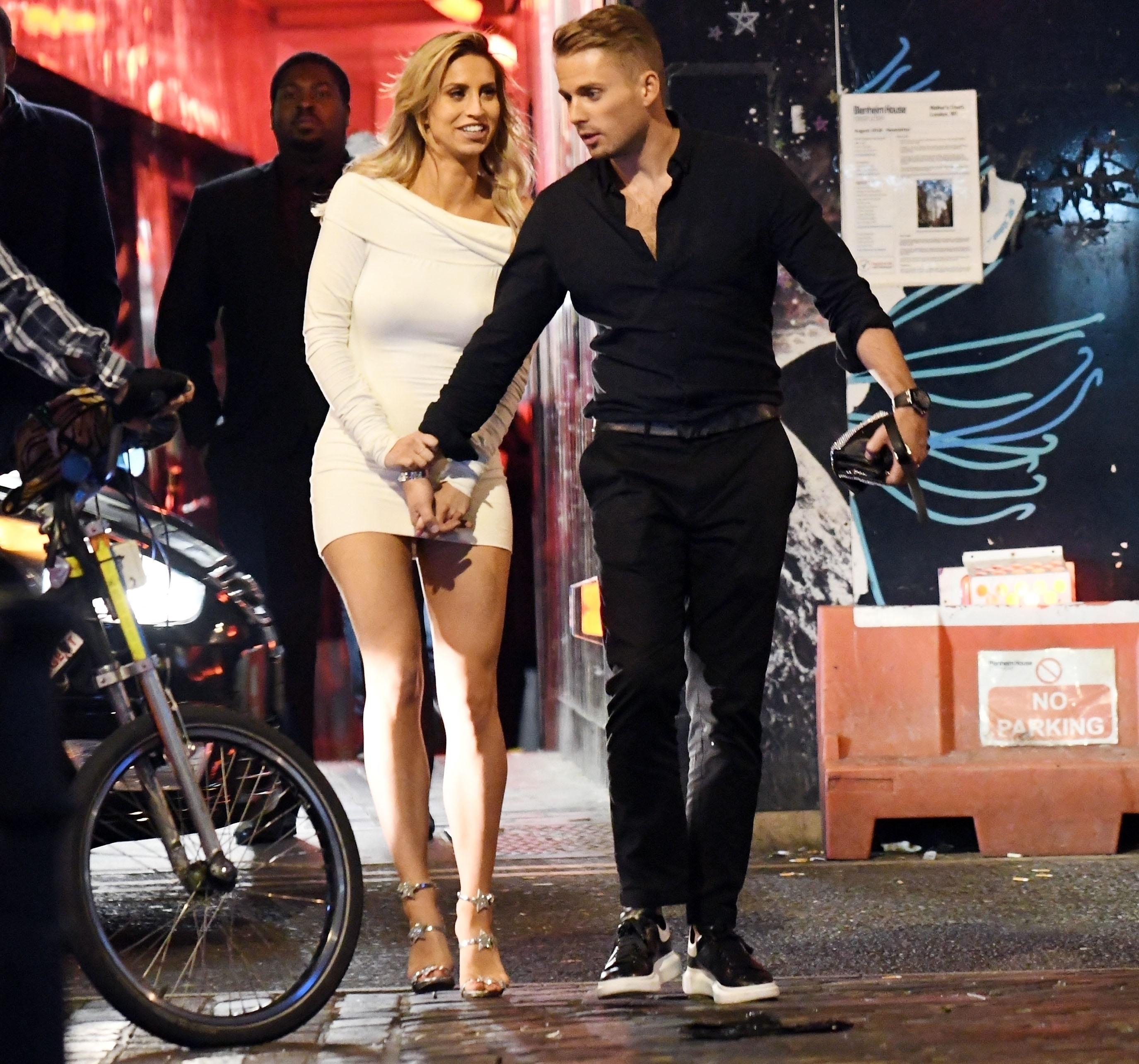 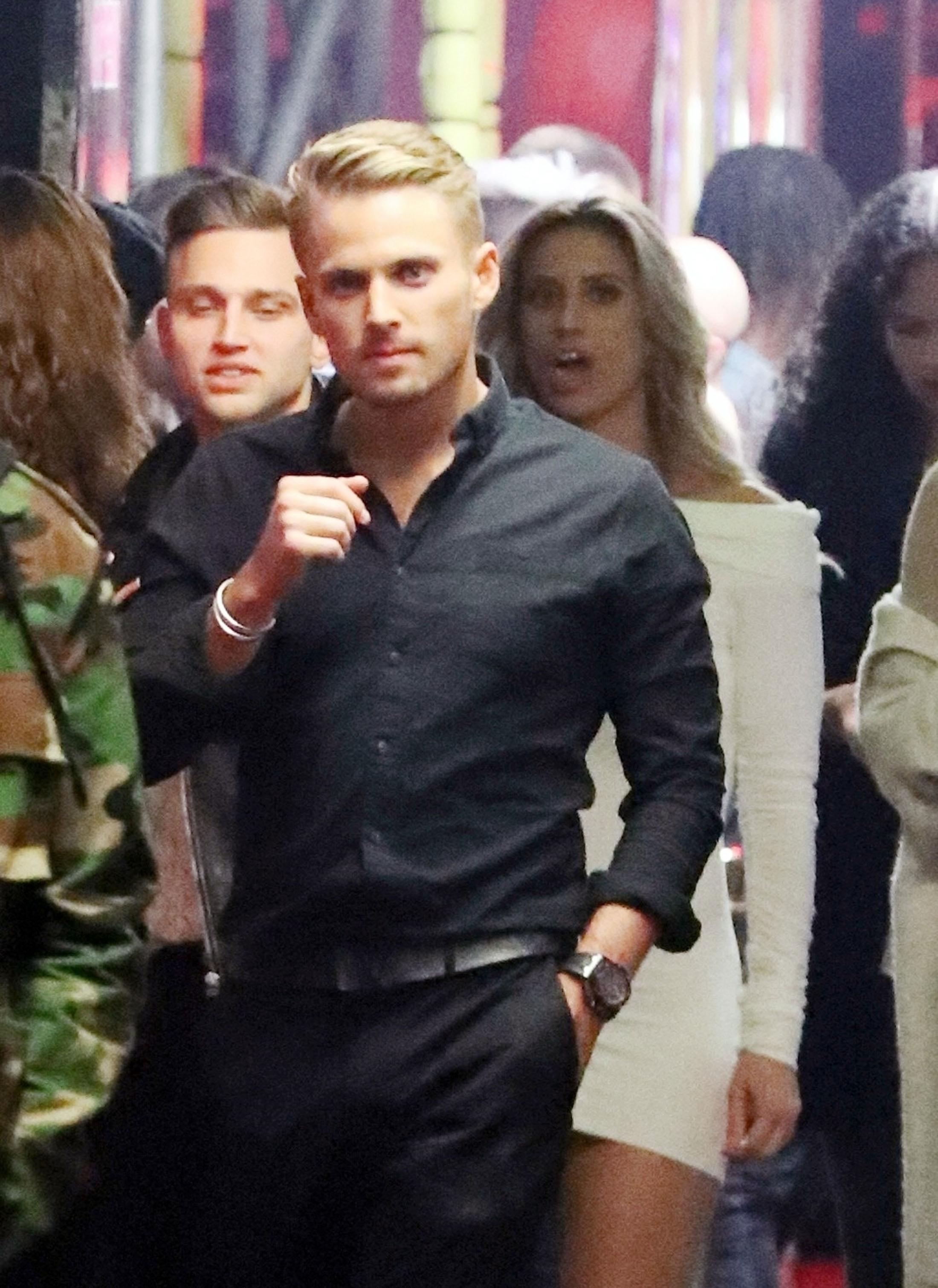 "His father has a house there and my father's boat was docked there last week."

The pair were reported to have stayed on her father's super yacht, Zulu, for the Monaco Yacht Show, and she clarified: "Reports that he was staying on our yacht are false. 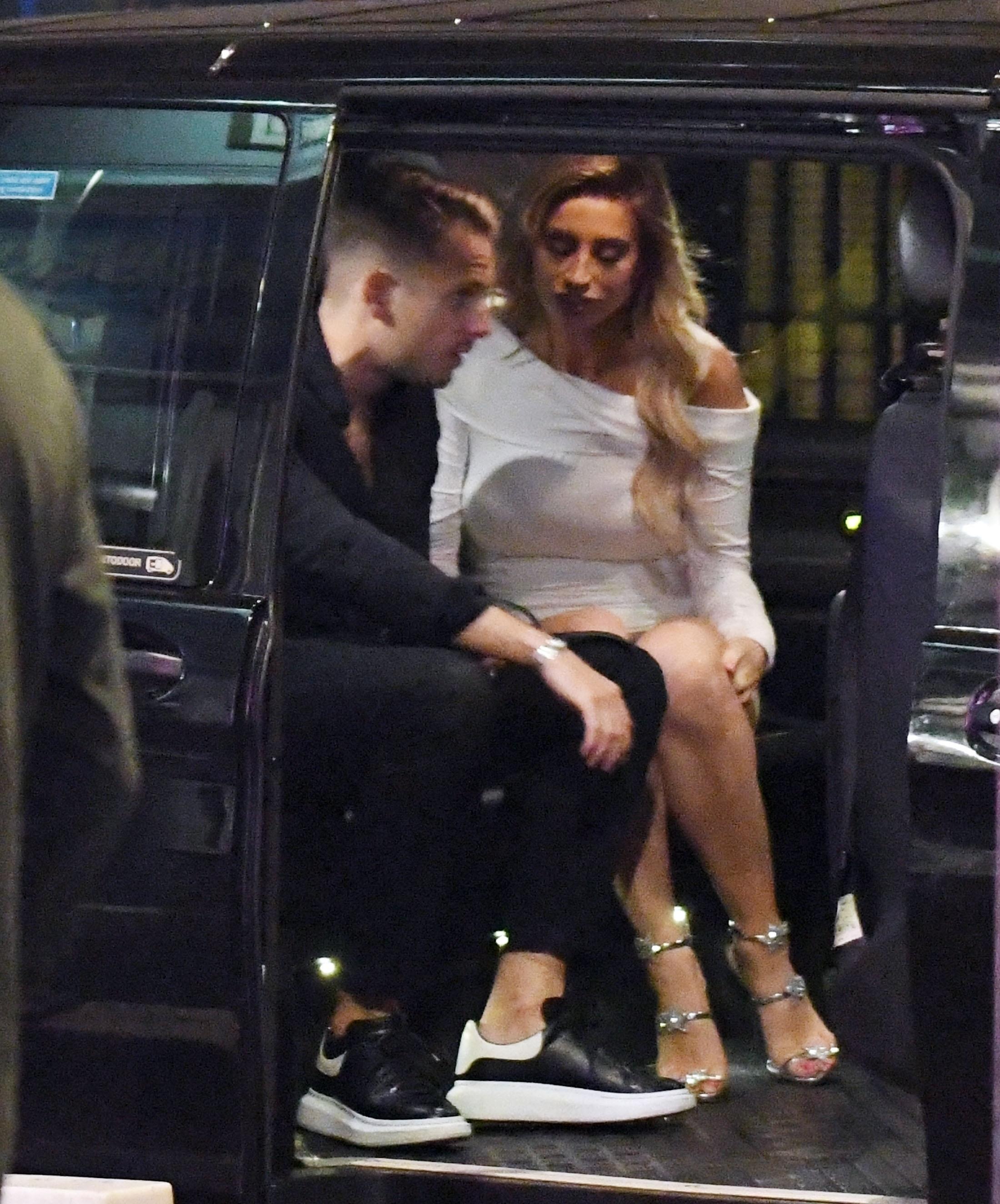 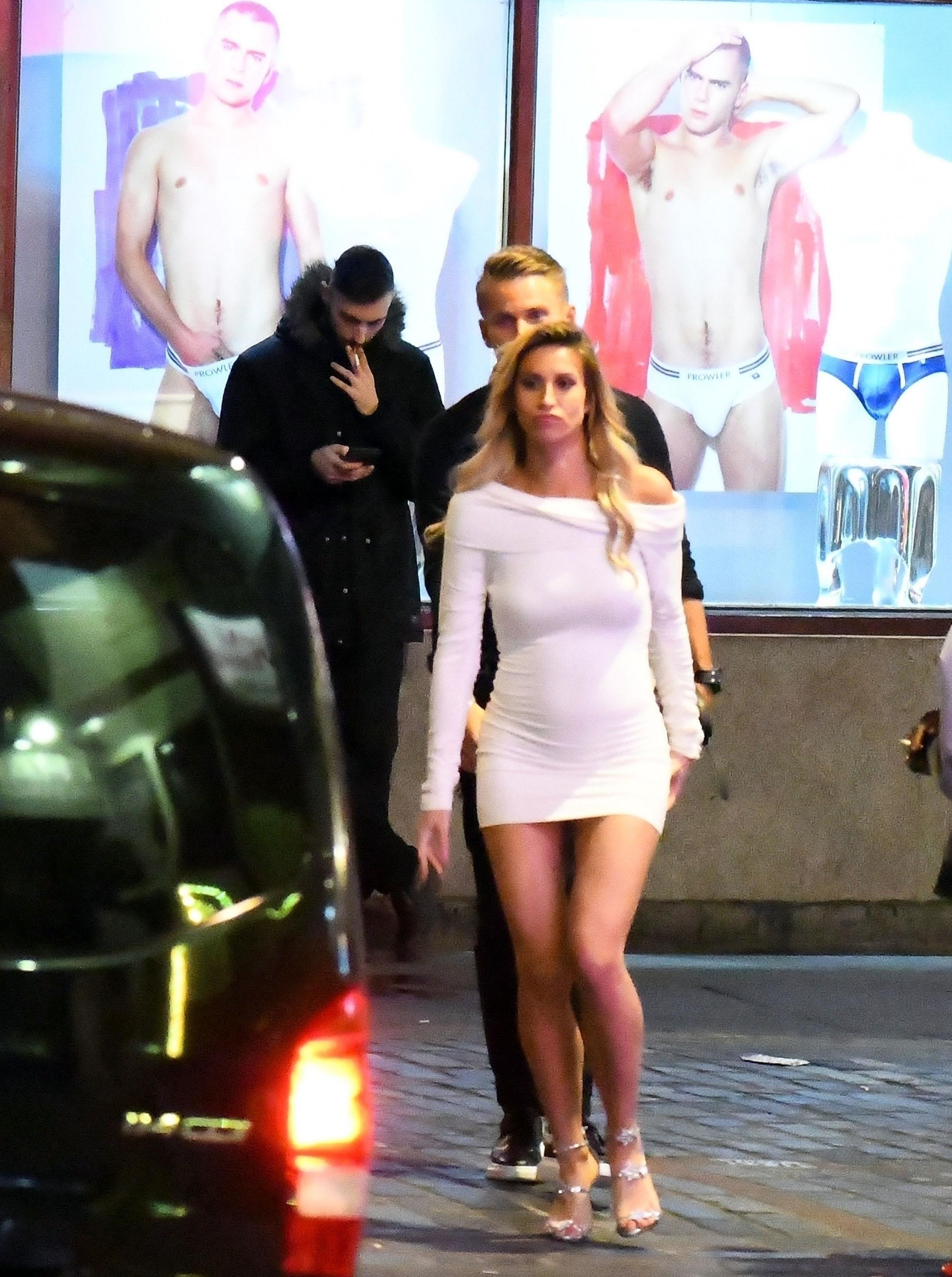 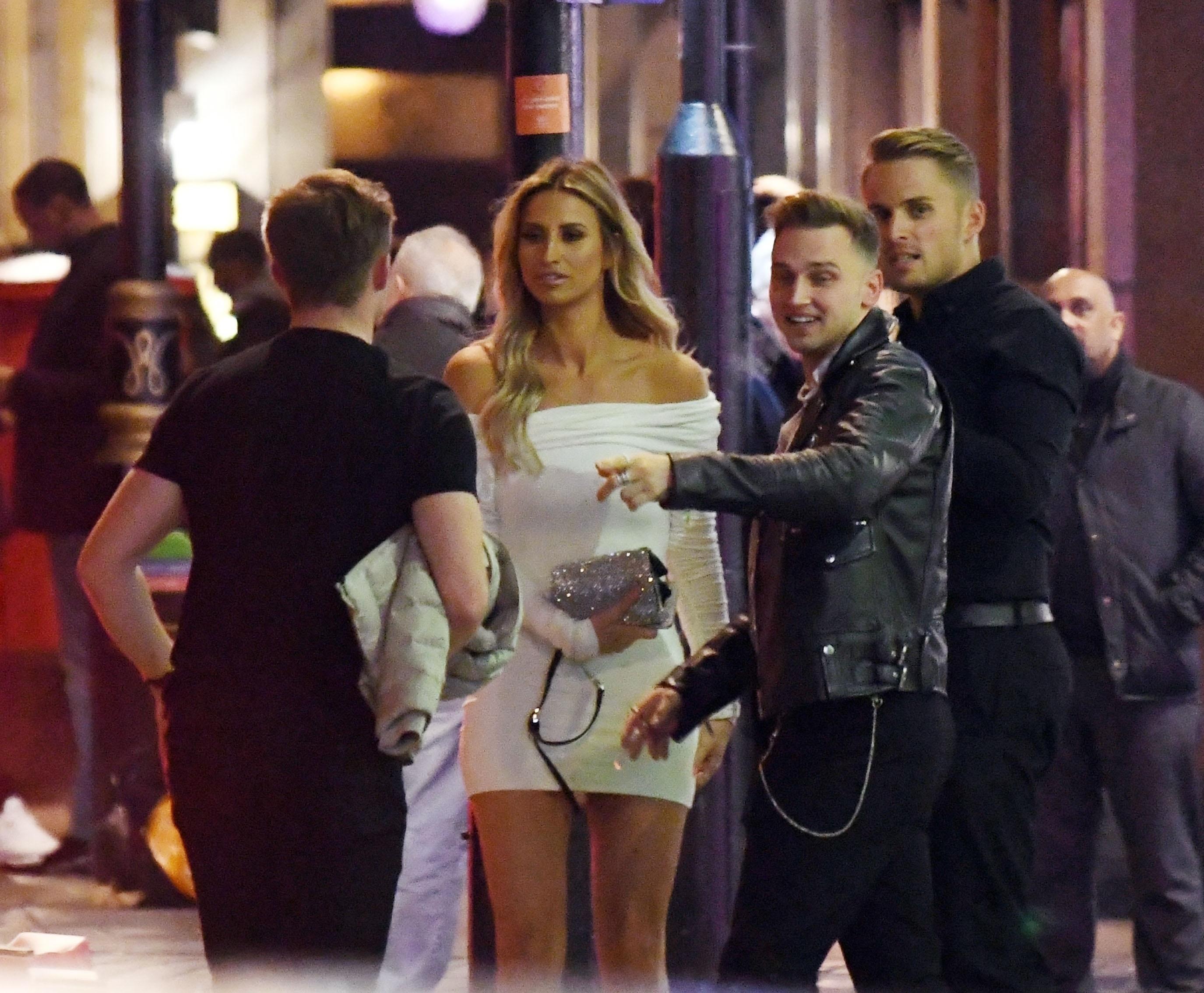 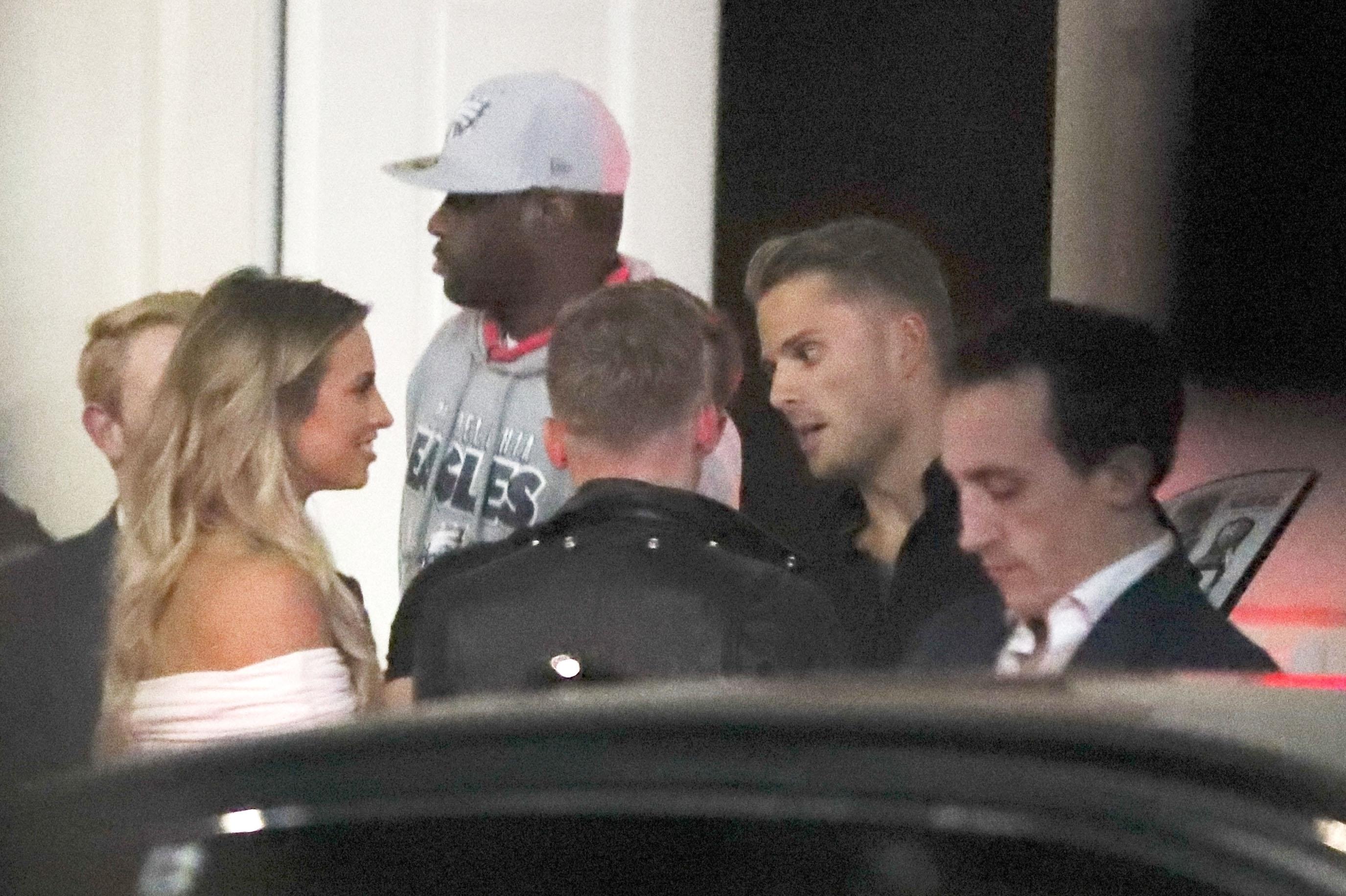 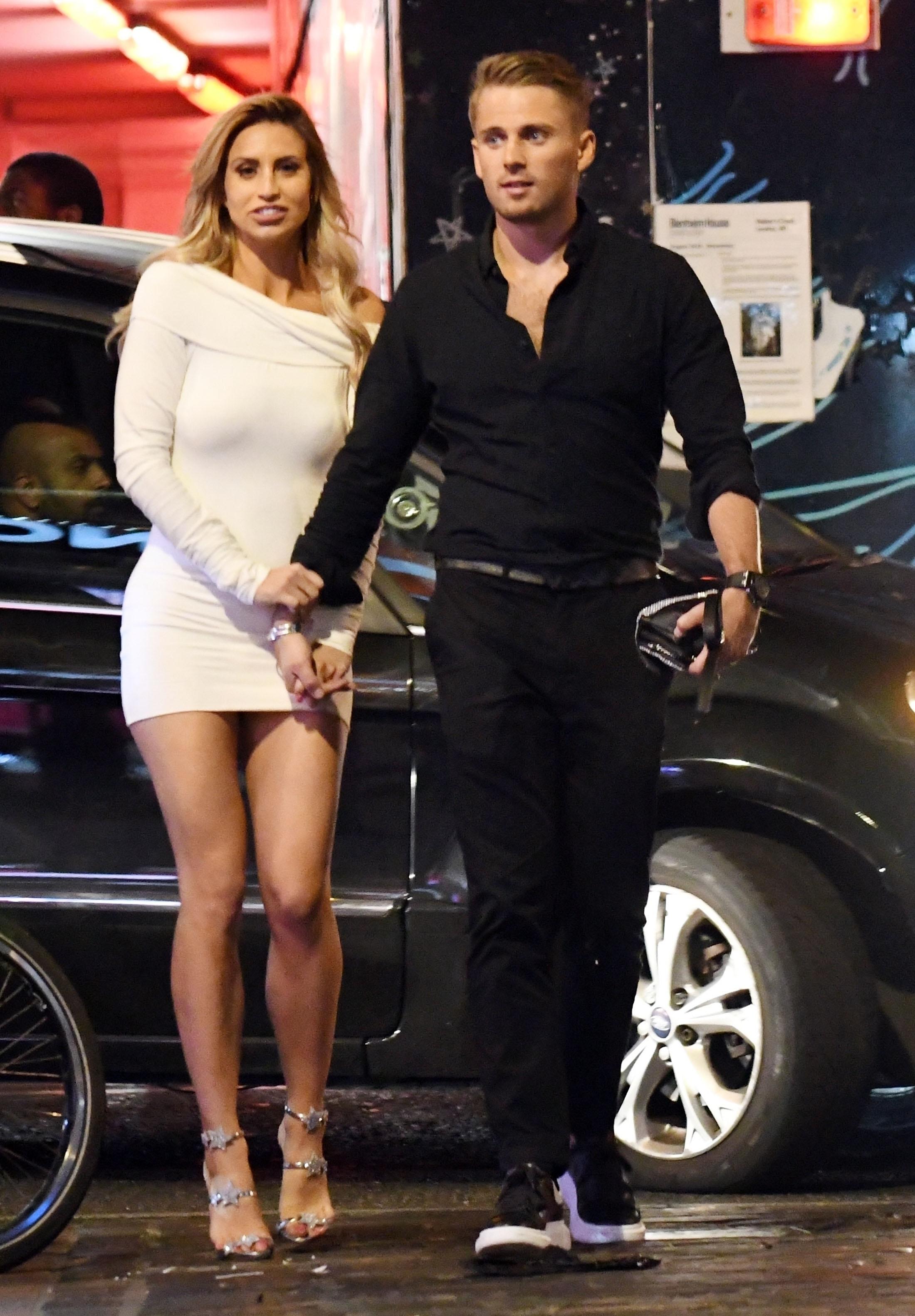 "He did not even come on board. But we did all catch up as a group of his friends and mine at Buddha Bar. We had a great night."

Meanwhile Ellie has been getting over her heartbreaking split with the support of her fellow Love Islanders, and has been linked to Towie stars Joey Essex and Pete Wicks.