The Food Network “Worst Cooks In America” winner Ariel Robinson is gearing up for her murder trial in the death of a three-year-old foster child in her care.

Ariel Robinson, the Season 20 winner of the reality show “Worst Cooks in America,” is expected to stand trial on May 9 for her alleged role in Victoria “Tori” Smith’s January 14, 2021 death.

As a prelude, her husband, Jerry Robinson, pleaded guilty earlier this month in connection with the death of Victoria Smith, the couple’s three-year-old foster daughter. His sentencing will be made after Ariel Robinson’s case is decided. He is expected to testify at trial.

The child died after allegedly being beaten by Ariel Robinson at the couple’s home on in Simpsonville, South Carolina, according to prosecutors.

New details about the investigation into the young child’s death came out during Jerry Robinson’s hearing earlier this month. 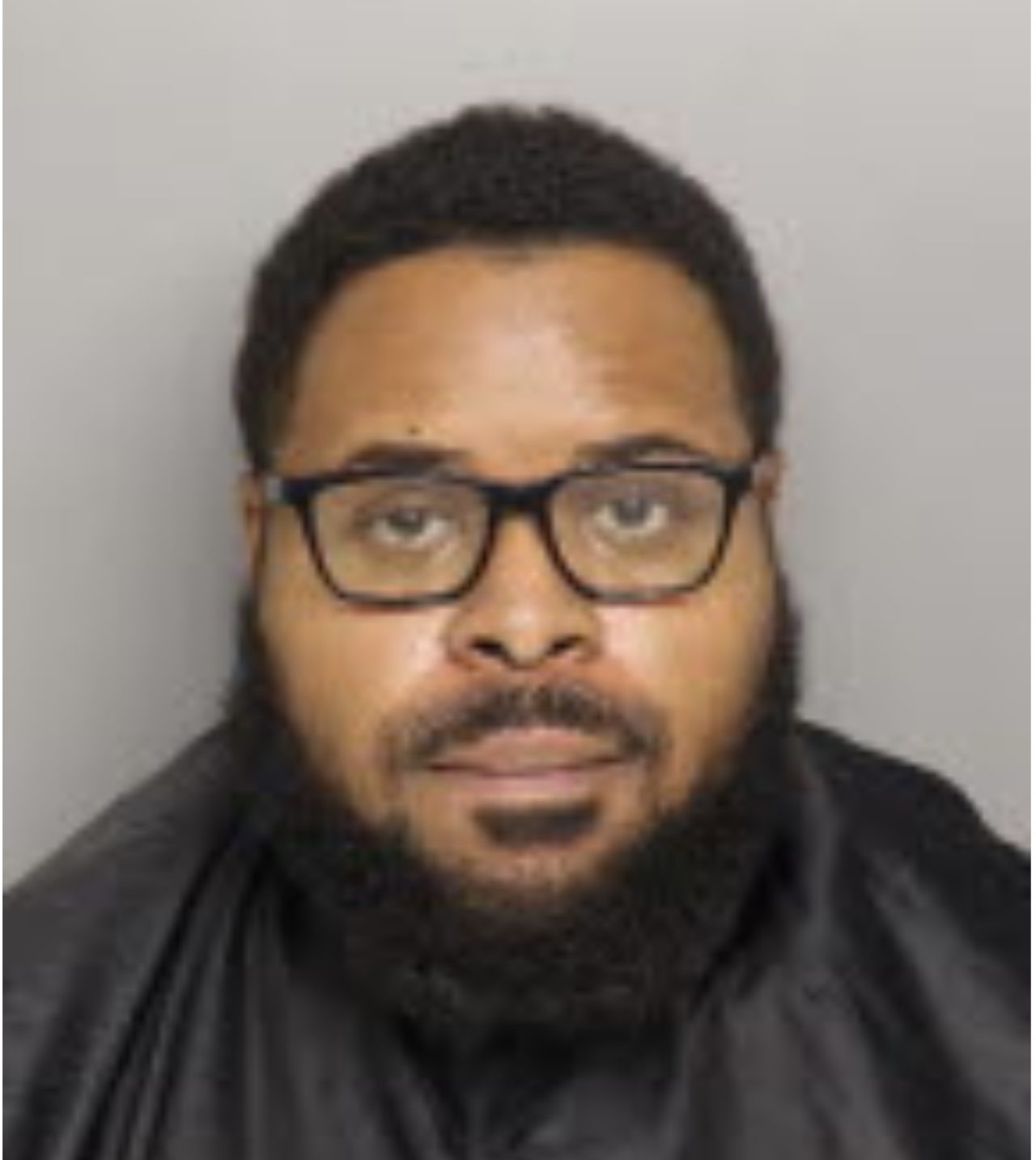 The final beating occurred shortly after Victoria Smith threw up on the way to church, Jerry Robinson told investigators. The next morning, the young girl was chastised for not eating her pancakes fast enough. That’s when the assault by Ariel Robinson allegedly occurred.

Jerry Robinson said in court that his wife Ariel gave Smith a “whooping” with a belt, noting that the beating was audible from outside their home. Prosecutors said Jerry Robinson testified that when he returned inside, he saw Ariel standing over the chld with the belt saying, “You don’t get to tell me when you’re done.”

Jerry Robinson claimed he told Ariel, “You’ve gone too far. You went too far this time.” He said he went to CVS to buy liquid Tylenol to try to bring the bruising down, and they gave Smith an Epsom salt bath. However, hours later, the girl went into cardiac arrest.

Jerry Robinson faces a minimum of 10 to 20 years in prison when sentenced.

The Robinsons’ attorney asked for court proceedings before Ariel’s trial to be closed to media and the public, but a judge denied the request.  .

Prosecutors have asked for seven photographs to be admissible in court. Six of the photos show the young child’s injuries, and one autopsy photo shows the internal bleeding that caused her death.

Robinson was a winner of season 20 of Food Network’s Worst Cooks in America. When news of her arrest broke, the network yanked the episode from all of its platforms.