Former Coronation Street and Emmerdale star Hayley Tamaddon has hit back at a critic who commented on her appearance during a review of her role in the UK tour of Thoroughly Modern Millie.

The comments were highlighted on the West End Wilma blog, who quotes the review as describing Hayley as “not especially sexy, nor beautiful” even whilst praising the rest of her performance.

When asked about the frankly pretty unnecessary criticism, Hayley hit back at the focus on her appearance, saying that while it did hurt her to read it, words like that could have a particularly “detrimental effect” on younger actors and actresses without such a thick skin.

“It was a wonderful review. Glorious in fact,” she said. “Until it got to the bit where he commented on my appearance, saying I am neither ‘sexy’ or ‘beautiful’.

“Was it necessary to mention that? Are those two words important when watching an actress or actor? Millie, my character, is not meant to be sexy… she’s quirky, like me.

“Whereas I have a thick skin… it did still hurt to read it. But if this was a younger actress, or actor, those words might have a detrimental effect on them.”

The actress concluded by sharing a positive message to young girls to embrace all of their “imperfections”.

“Say all you like about a show… and someone’s performance.. but someone’s looks? Acting and singing live on stage every night is already a vulnerable place to be,” she added.

Before appearing on the stage, Hayley had long stints on both Emmerdale, where she played Del Dingle between 2005 and 2007, and Coronation Street, where she played Andrea Beckett until leaving the soap in 2015. 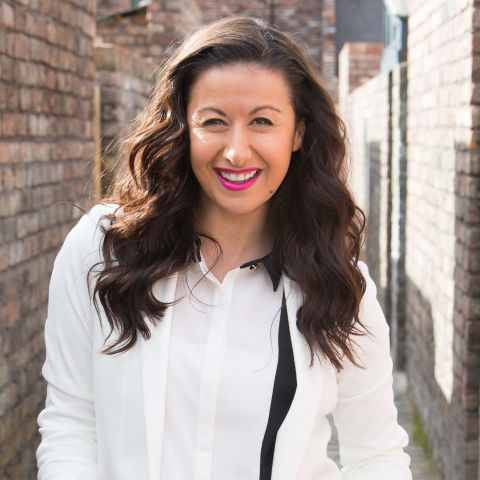 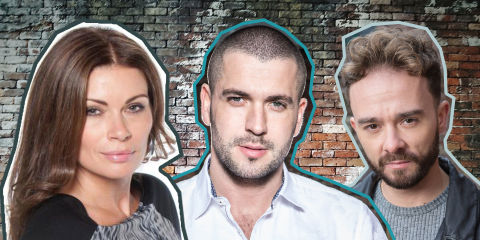 Hayley left Coronation Street after two years, but admitted earlier this year that she wished she could have stuck around on the cobbles for longer than she did.

“I wasn’t ready to leave. They were like my family,” she said. “But it’s weird because I live so close to them so I see them all the time, it kind of doesn’t feel like I’ve left.”

Coronation Street airs Mondays, Wednesdays and Fridays at 7.30pm and 8.30pm on ITV.