The Today show's former executive producer has landed on his feet just one month after Nine's high-profile bloodletting.

Sky News has confirmed it has hired Mark Calvert who was, until recently, the boss of Nine's flagship breakfast program. After five years working with the likes of Karl Stefanovic and Richard Wilkins, the experienced producer will join the subscription news channel as head of programming. 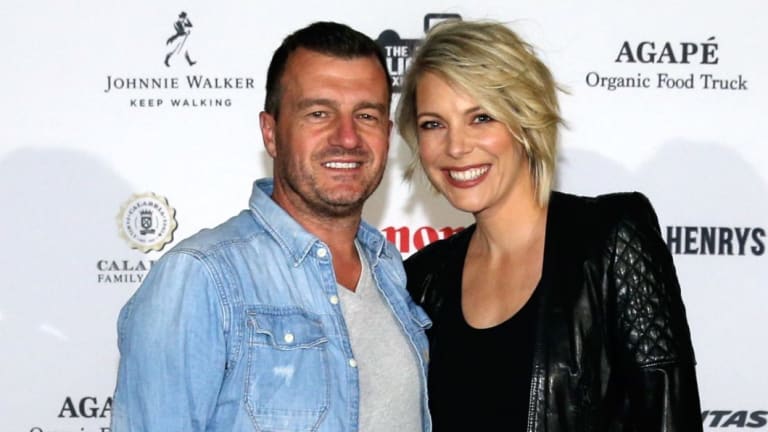 Byrnes was at the centre of a political firestorm last year after giving the green light to a highly-criticised interview with convicted criminal and far-right activist Blair Cottrell. The broadcaster apologised twice due to the incident, with Byrnes describing his decision as an error of judgement.

Sky chief executive Paul Whittaker said Calvert's experience will be invaluable as the broadcaster prepares for an upcoming federal election. Prime Minister Scott Morrison must go to the polls before the year is out, but is widely tipped to announce an election in May after handing down an early budget.

"We believe we have brought together a highly-qualified editorial and programming team to lead our news and national affairs coverage in 2019," Whittaker said in a statement.

Calvert said he was looking forward to joining a team with "great energy and ambition".

The broadcaster says it will reveal its 2019 line-up in the coming weeks. Last year saw several changes at the subscription news channel, with former News Corp editor Samantha Maiden announcing her resignation along with sports presenter Greg Thomson.

Sky closed the year with a high-profile sacking, with former Liberal MP Ross Cameron getting the chop after making racist comments on-air.