The former Towie star, 27, has agreed with bosses to have her show on air for a minimum of 15 weeks at a time in the future. 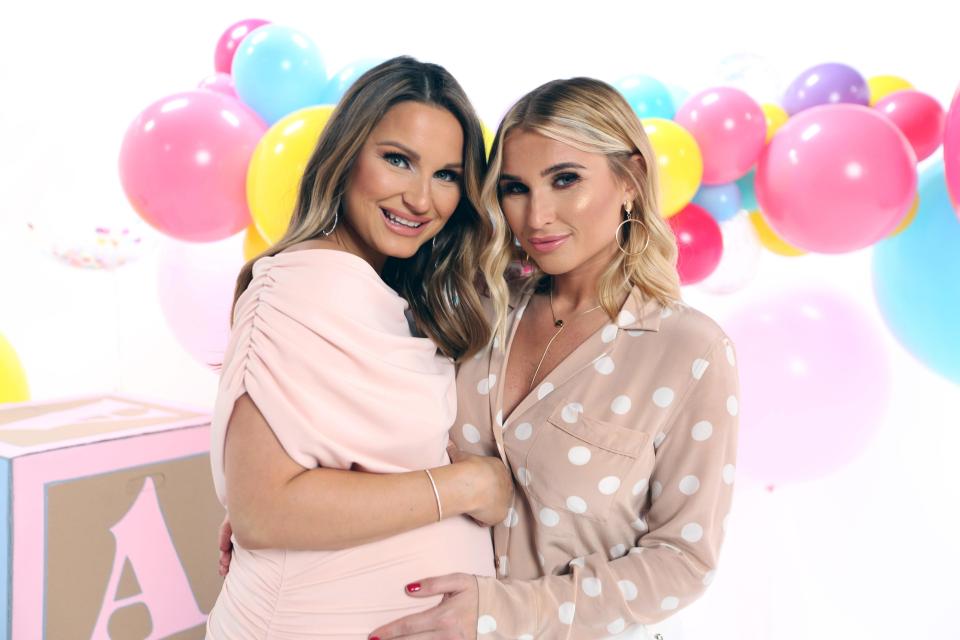 It comes after Sam’s most recent series with sister Billie brought in record breaking ratings for ITVBe.

A TV insider commented: “The Mummy Diaries was such a huge success for the network they’re currently looking to speed up production to get a new series out by July, with Sam and Billie set to start filming again in the next couple of weeks.

“After the last series brought in record breaking viewing figures, the channel is keen to keep the momentum going. 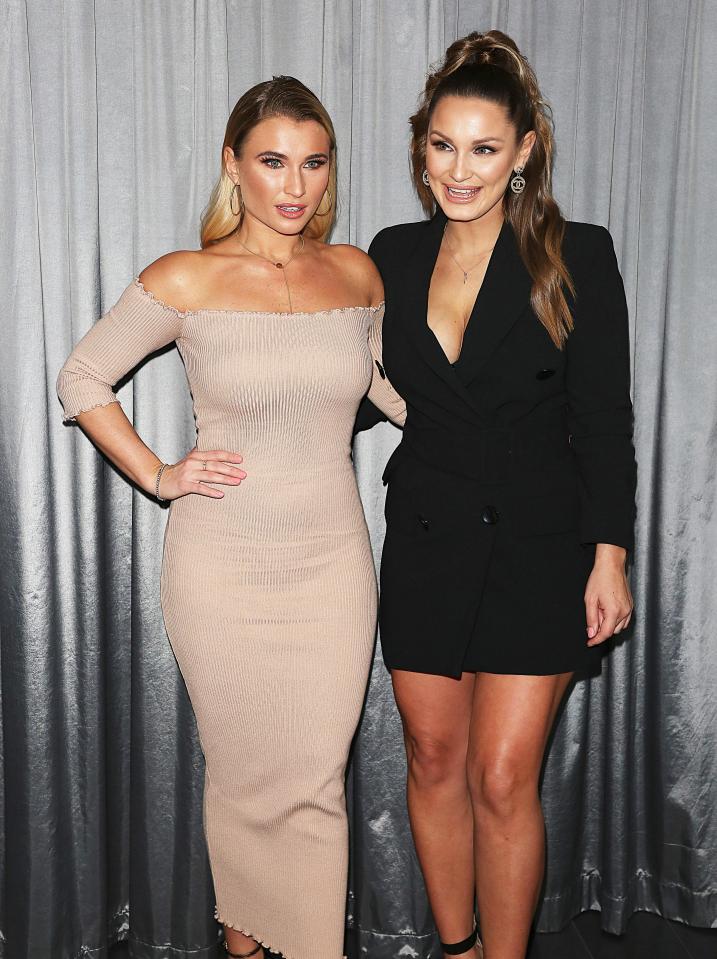 “And TV Execs are now planning on having the show on air for a minimum of 15 weeks at a time.”

The Sun revealed last month that Sam and Billie had landed a fourth series of The Mummy Diaries.

It see Sam juggle her ever-expanding businesses while looking after her two children.

It will also chart her every move as she heads to The States to build the profile of her fashion brand.
Following the news, Sam announced that the first two series of the show are now available to watch on Netflix.