Since the new judging panel for The X Factor was announced, people have had strong opinions on who is joining the ITV show.

One Direction star Louis Tomlinson, Robbie Williams and his wife Ayda Field will be the show’s judges for 2018.

However, many viewers aren’t impressed, especially at the fact that Ayda isn’t in the music business. 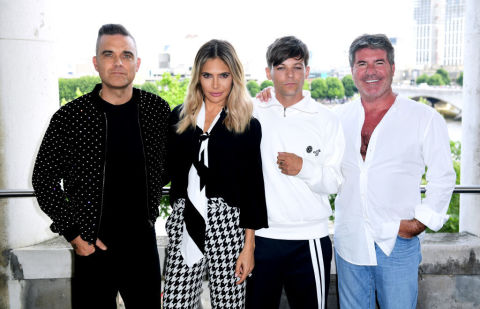 But former contestant Stacey Solomon has stuck up for her fellow Loose Women panellist.

“I know she’s getting a lot of stick because she’s not a singer or hasn’t had a record, but I honestly think people will be pleasantly surprised by Ayda,” she told The Sun.

“She’s passionate about the industry. She’d love to change somebody’s life and give them the opportunities Robbie had and mentor them and bring them up. I think she’ll keep Robbie on his toes. 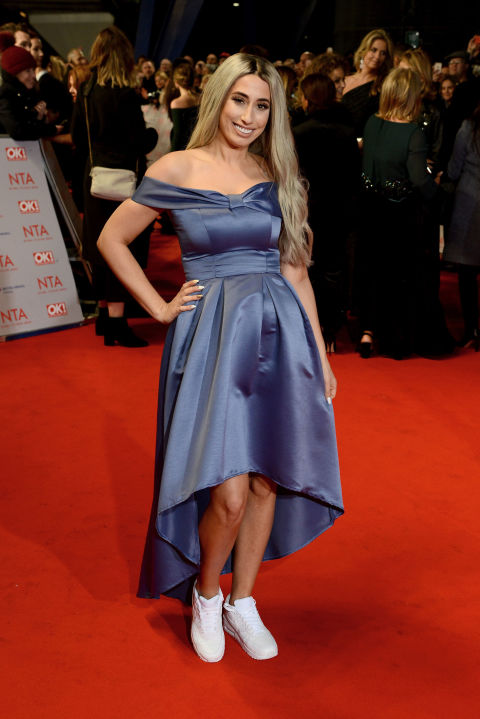 “Ayda is so funny and brilliant and witty, I think she’ll do a great job.”

Speaking at the show’s launch, Ayda also defended herself telling Digital Spy and reporters: “I think for me, on a professional level, I’ve auditioned for years…. I know what it’s like to have the stakes high. To put it all out there. 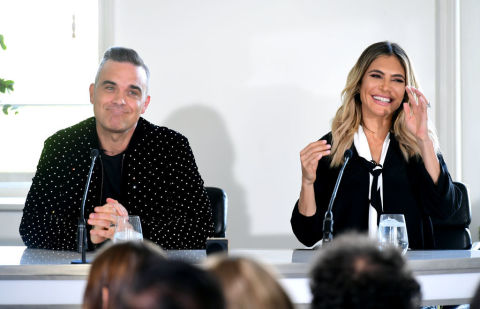 “I think being with Rob for 12 years, I’ve been every step of the way with him. I have a huge amount of empathy for the process. I know what it takes from creating the songs… to promoting, to live shows. It’s a very emotional process.

“I’m excited to be that rock and that stability and that guidance for my group,” she added. “And to help some people out, help them achieve their dreams. I’m really excited about that.”

The X Factor returns later this year on ITV.