Despite their romantic break drawing to a close, the couple proved love was still very much in the air as they held hands and giggled while walking through Heathrow airport. 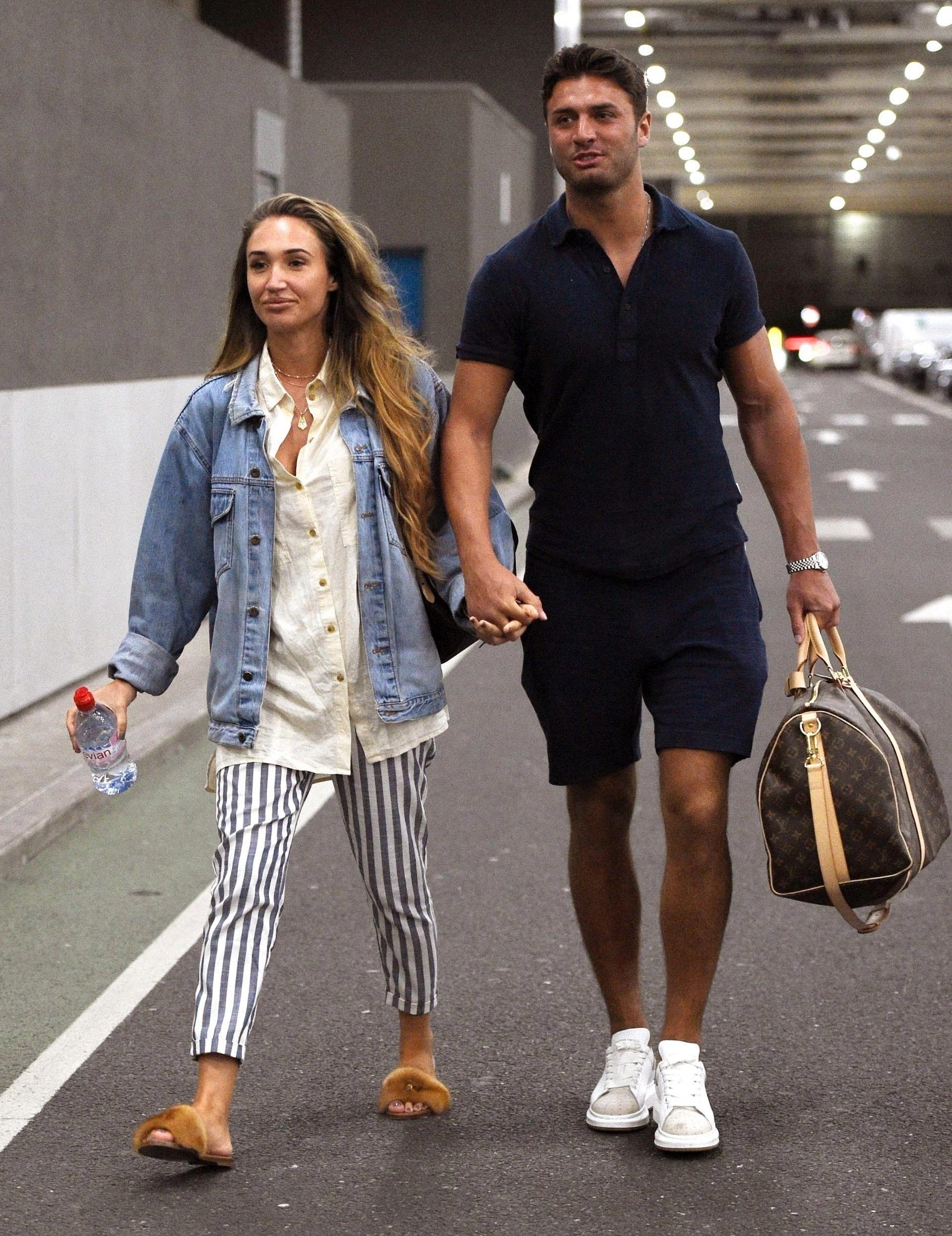 The former Towie star also made the most of her tan by going make-up free for the flight home.

The lovebirds has escaped to Cyprus with Mike's family to mark his parents' 30th wedding anniversary.

And of course the pair have shared plenty of envy-inducing holiday snaps with fans during their break, with Megan sharing a sizzling bikini shot just before leaving the country. 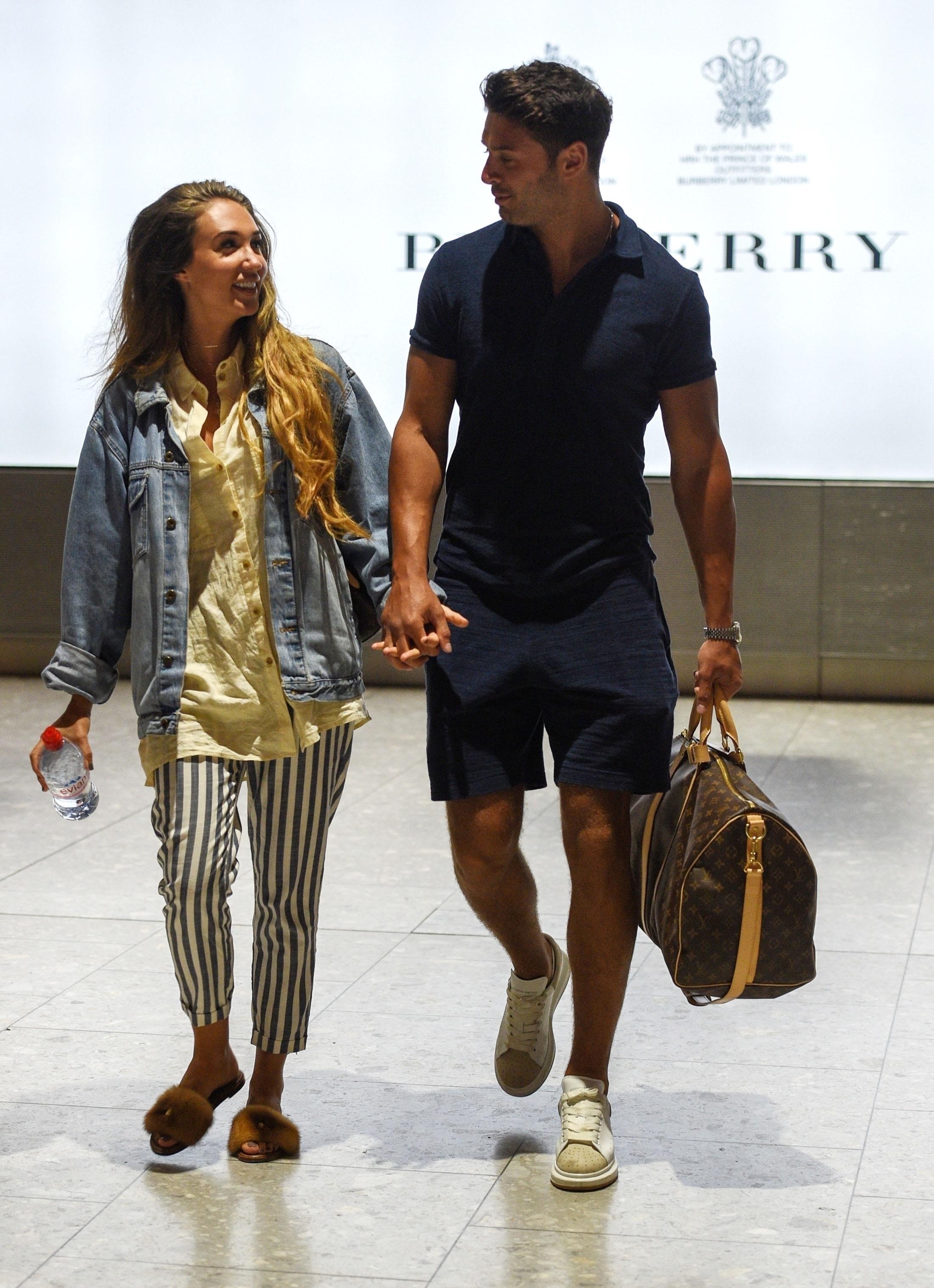 "Till next time Cyprus," she captioned the pic which showed her wearing a tiny striped bikini and standing in the sea.

Megan has recently opened up about the hurt caused by nasty online comments.

Speaking to Heat magazine for the Where's Your Head At? campaign , which hopes to break the stigma around mental health, she said: “It’s not OK to call someone fat so why is it OK to call me anorexic? "Apparently, I starve myself. But just because I have a wheat allergy and am celiac I have so many issues with my weight because of it." 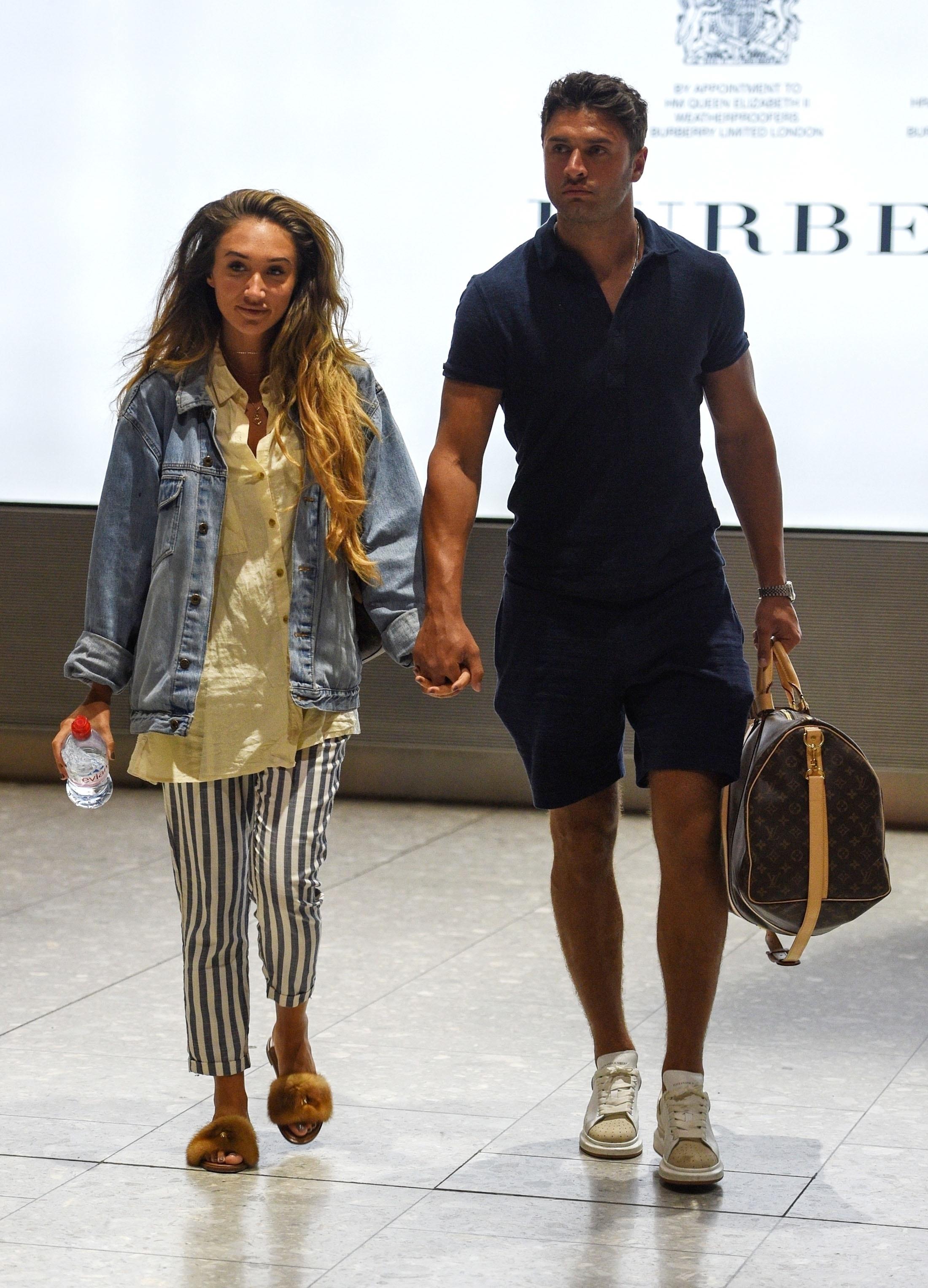 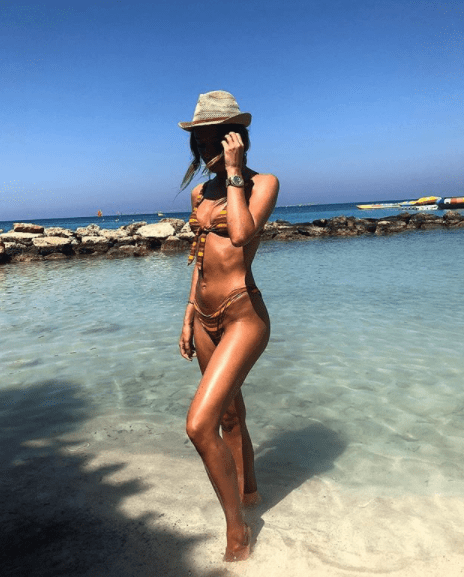 She added: “The pressure of trolls on social media can be very stressful. I need to stop caring about what other people say.

"I’m a strong person but I am only human and sometimes things can get to me… Some (comments) can be really nasty.”

Meanwhile, Mike proved his girlfriend's love of food as he shared a clip of Megan tucking into waffles with yorkshire puddings and gravy just hours after they returned home from the airport last night.