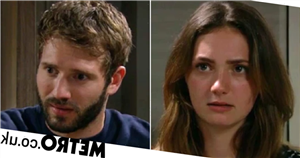 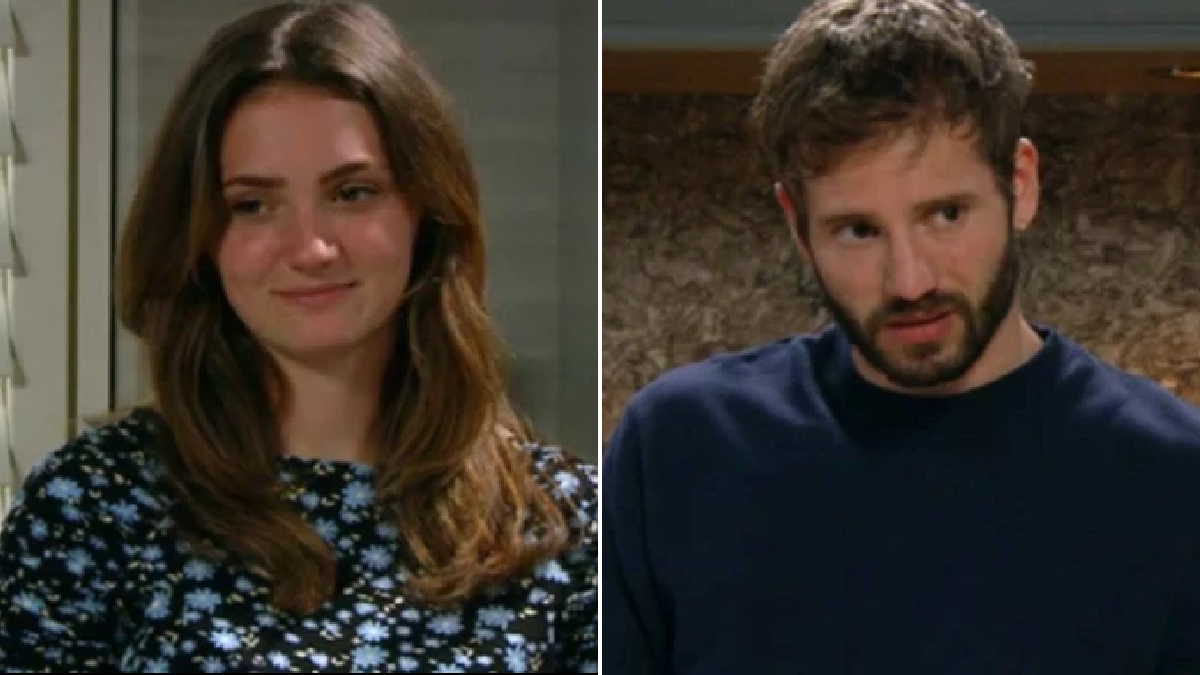 Gabby Thomas’ (Rosie Bentham) pregnancy journey hasn’t been an easy one in Emmerdale.

From the very moment she told Jamie (Alexander Lincoln) the news, Gabby has faced constant drama.

And is there more on the way when she gives birth in the soap’s huge stunt week?

We opened tonight’s edition of the ITV soap up at Home Farm.

As Jamie and Gabby continued their devious plan, Kim (Claire King) asked what they were both up to today.

‘We need to start on our birth plan, don’t we? Five weeks to go!’, Jamie added.

Five weeks certainly isn’t that far away, and with the massive water-based stunt airing on our screens soon, could further problems be added when Gabby goes into labour?

Metro.co.uk revealed back at the start of September that Vic (Isabel Hodgins) and David (Matthew Wolfenden) will find themselves involved in an icy-cold nightmare and according to Matthew Wolfenden, the stunts that will occur soon are ground-breaking for soaps:

‘There are four big stunts that happen over the course of that week. We’ve just been filming that over the past month,’ he said.

‘Two of them in particular have never, ever been done before on a soap.’

Four huge stunts are a lot indeed, but away from things with David and Vic, could Gabby find herself involved in one of these dramatic ordeals?

As we saw in tonight’s episode, Jamie’s life is hanging in the balance after crashing into a lake…could Gabby give birth alone if Jamie dies?