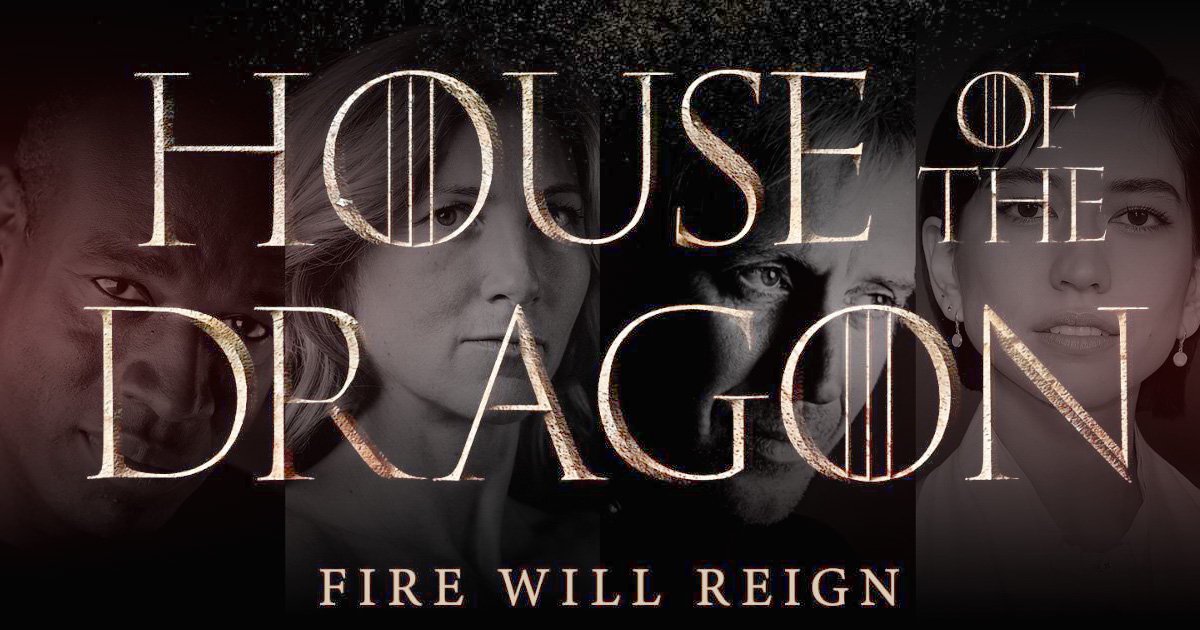 Game Of Thrones prequel House of the Dragon has made more casting announcements – and we’re already obsessed.

Fans are thrilled at the news, with one writing: ‘Let’s gooooooo,’ and another adding: ‘Sonoya Mizuno YASSSSSSSS.’

Rhys is best known for his roles in The Amazing Spider-Man, Notting Hill, and Harry Potter, while Steve has appeared in The Prince of Persia: Sands of Time.

Eve Best has starred in the likes of The King’s Speech and Nurse Jackie, and Sonoya Mizuno has appeared in Ex Machina and La La Land.

The highly-anticipated spin-off will return viewers to Westeros 200 years before the events of the original series.

It will be based on George RR Martin’s story Dance of Dragons about a Targaryen civil war.

Meanwhile, filming is set to kick off soon enough, with it being reported that production will begin this April.

It was previously reported that shooting on House of the Dragon will take place at Leavesden Studios in Watford. Croatia and Morocco are also set to feature as locations.

The series is currently slated for release in 2022. This is in large part due to the expected scale of the series, and the unplanned lockdown of production caused by coronavirus, starting in March 2020.

House of the Dragon is set to be released in 2022.