BBC One aired the last episode of Gentleman Jack tonight (Sunday, July 7) after it aired a few weeks ago on HBO. The Gentleman Jack ending saw Ann Walker (played by Sophie Rundle) and Anne Lister (Suranne Jones) rekindle their romance. The end of Gentleman Jack is streaming on BBC iPlayer now for those who missed it.

What happened at the end of Gentleman Jack?

Gentleman Jack ended with a commitment ceremony between Ann and Anne as they take the sacrament.

This comes after an episode that sees Miss Lister travelling across Europe to get over Ann.

This involves a trip to Denmark, where she even gets to flirt with the Queen (Sofie Gråbøl).

WHO IS IN THE CAST OF GENTLEMAN JACK? 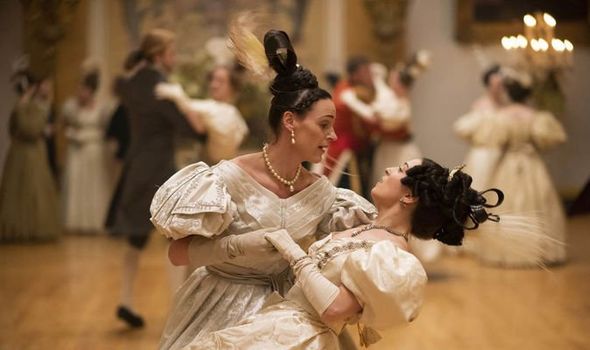 Lister’s trip to Denmark comes as Walker goes to live with her sister in Scotland to recover after her mental health deteriorates.

This mental collapse came also she had to struggle with her feelings for Anne on the one hand and the man who raped her on the other.

After a suicide attempt, she returns back to Scotland, though cannot stop thinking about Lister.

She also discovers that her brother-in-law Captain Sutherland (Derek Riddell) is planning to marry her off as a way to settle his debts, which leads to disillusionment with her family.

WHERE IS GENTLEMAN JACK FILMED? 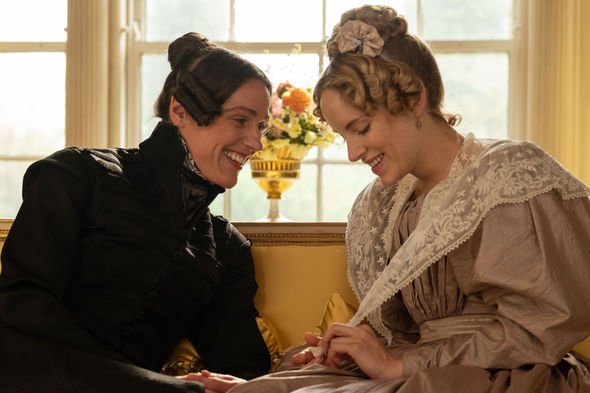 Walker’s sister Elizabeth Sutherland (Katherine Kelly) then tells her to not even think of marrying for profit but instead travel back to Halifax and gain independence.

This comes at some expense to Elizabeth, who is now left alone with her bad husband.

Lister is meanwhile forced to return to Halifax due to the ill health of her aunt (Gemma Jones).

However, when she returns she find that this was a false alarm and her aunt was perfectly fit and healthy.

There isn’t all good news, however, as Lister finds out her mine is failing and needs a serious cash injection.

WHO WAS ANNE LISTER? 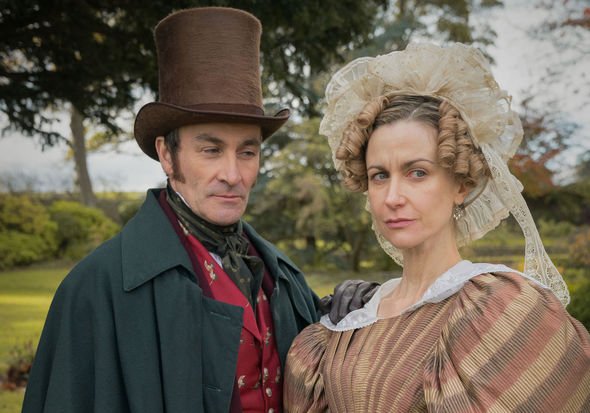 The pair meet on a hilltop, where Walker reveals she is ready to cast off the demands of her pushy in-laws and commit to Lister.

Walker tells her: “You know, if you asked me to marry you again, I wouldn’t say no… I love you, Anne. I’m in love with you. I always have been.”

The pair then “marry” and we get the happy-ever-after we have wanted for the two Ann(e)s since episode one.

However, BBC and HBO has announced the series will be back for a season two next year, so we will get to see what married life looks like for the pair.