SURRANE Jones is back with her hit BBC series, Gentleman Jack.

The saucy drama is returning for a second season and fans can't wait to watch it. 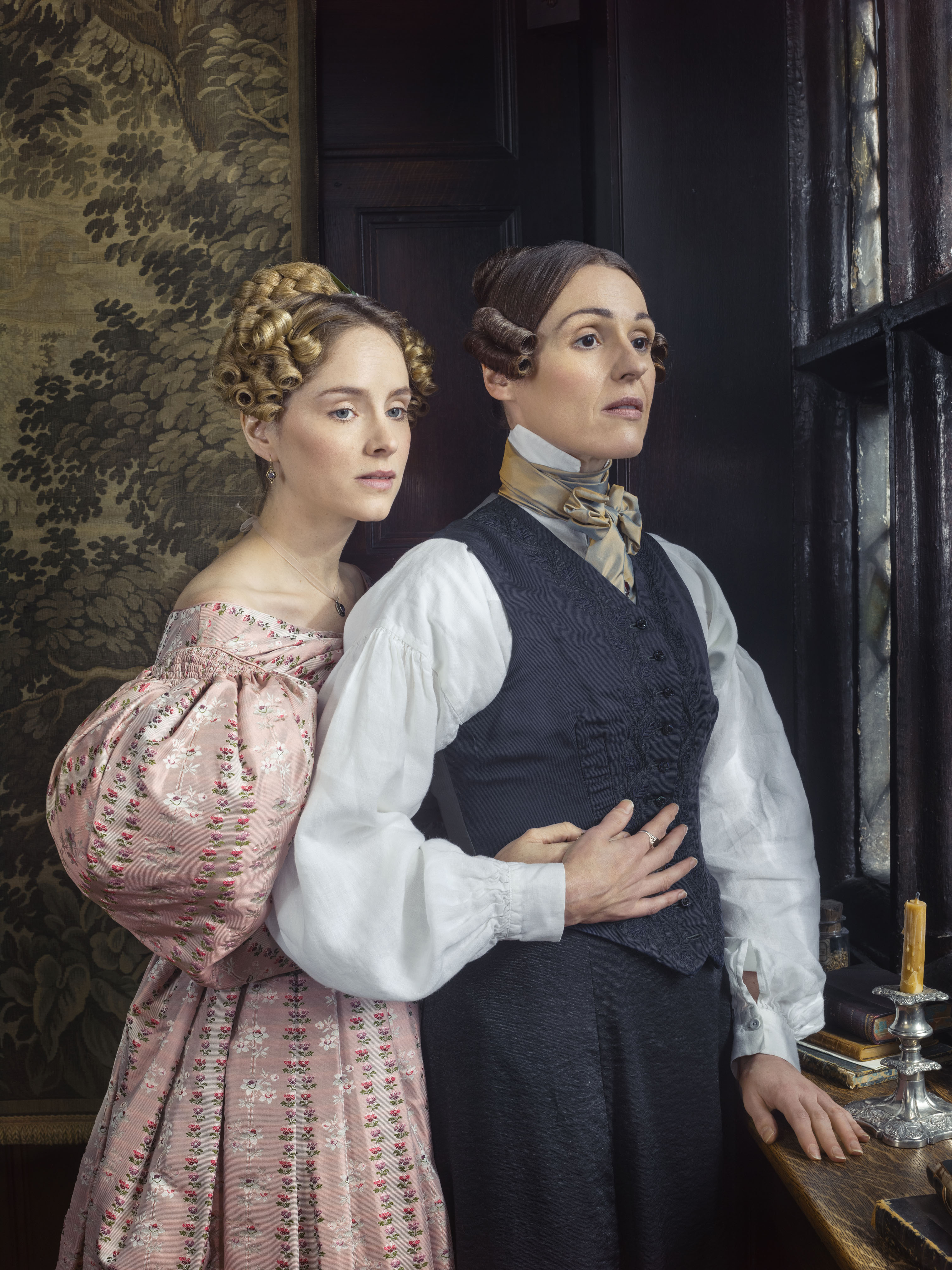 When is Gentlemen Jack season 2 on TV?

The hit BBC show Gentleman Jack is set in the year 1832 in Yorkshire and is based on the collected diaries of Anne Lister, a landowner, which document her romantic relationship with another woman.

There is no release date yet, but it is expected that the show will return sometime in 2022.

She took to Instagram to share a snap of her with Sophie Rundle as they celebrated wrapping filming for series twocaptioning the photo: "Over and out!”

Meanwhile, Sophie shared a series of fun photos with her co-star, thanking the "incredible cast and crew" after a year of filming.

Who is in the cast of Gentlemen Jack season 2?

As we know, Suranne, who stars as real-life lesbian industrialist Anne Lister, and Sophie Rundle who plays Anne’s wife Ann, will both return.

A full cast list has yet to be confirmed, but the following actors are belived to be returning:

What happened at end of Gentlemen Jack season 1?

The sinking of the coal pit runs into unexpected financial problems, putting ownership of Shibden Hall at risk.

While Anne is enjoying herself in Copenhagen and socialising with the royal court, she is summoned home after receiving a letter that her Aunt may die of gangrene.

Meanwhile, Ann Walker leaves Scotland, much to the chagrin of Captain Sutherland.

Ann Walker meets with Anne Lister, and says that she is ready to marry her. Lister takes Walker to the church where they take the sacrament together, and Ann agrees to move into Shibden Hall.

Meanwhile, Thomas Sowden marries Suzannah Washington, but his uncle's presence at the wedding reveals to Washington's father that the uncle had not written a letter saying Sam had moved to America.

What will in Gentlemen Jack season 2?

In an interview with Digital Spy, creator Sally Wainwright revealed the series will be about Anne and Ann’s relationship progressing, and that the content of Anne’s diaries will continue to inspire the plot.

She said: “They move into Shibden together in series 2 and it's about how they negotiate their married life, conspicuously in public, and how they deal with their detractors and the effect that has on their relationship as well.

“There's no end of stories, the diaries, this huge wealth of knowledge."

If the series sticks with the couple’s real-life story, we may expect them to travel around more.