SUPERMODEL Gisele Bundchen is in an arms race — to build the swankiest pad in her new neighbourhood.

The Brazilian, 40, was photographed in a leather set for jewellery brand Vivara’s latest valentine collection. 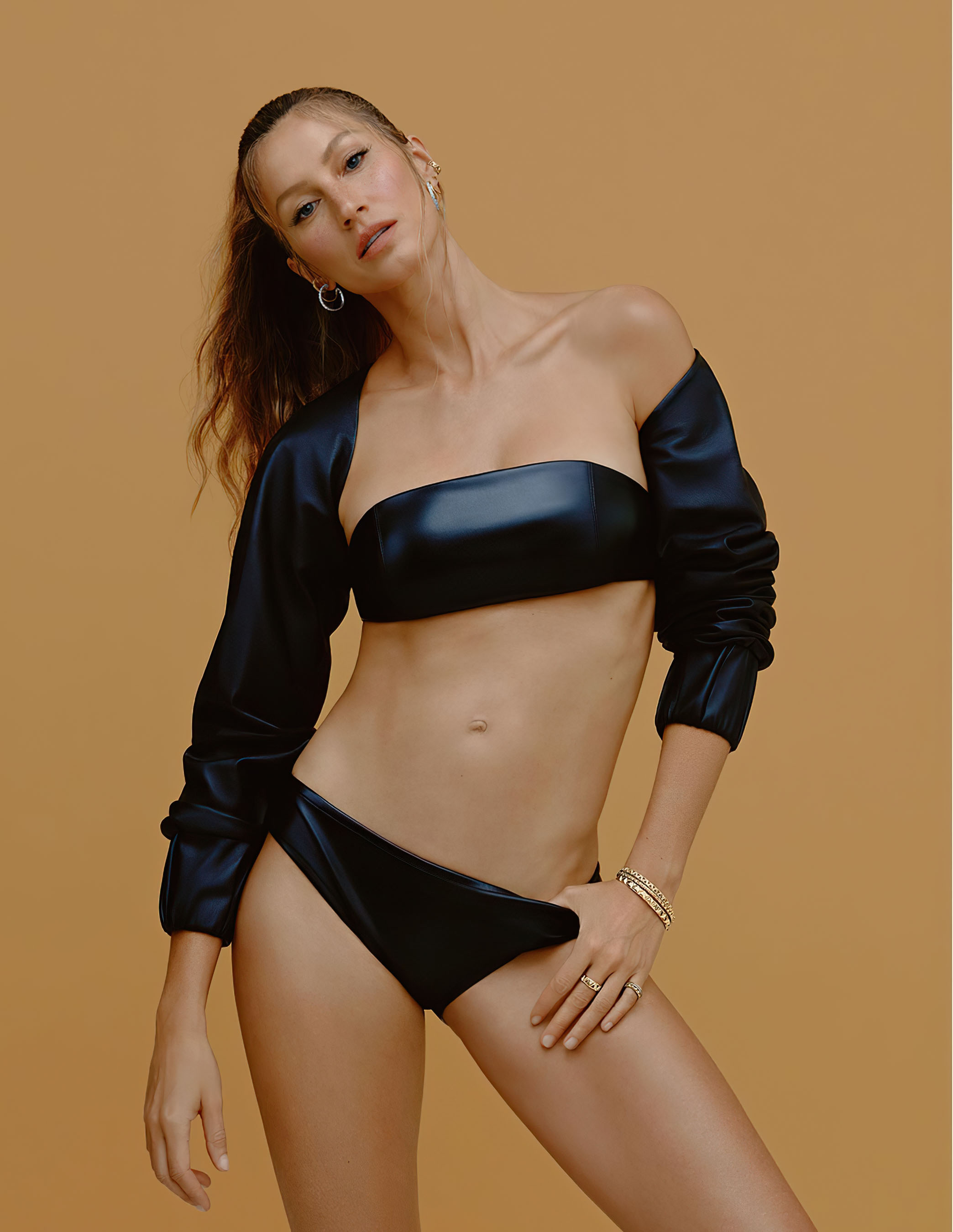 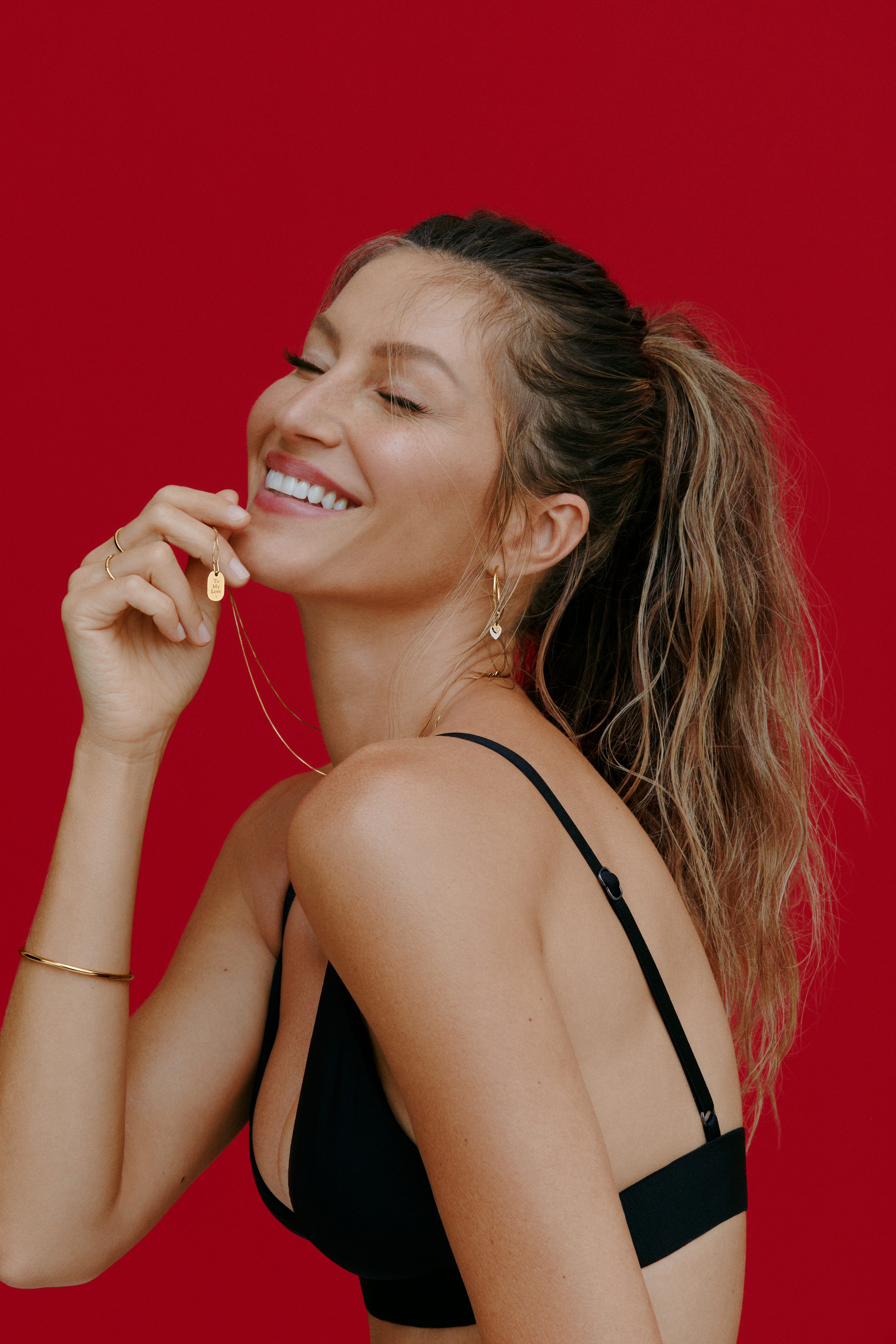 Gisele has just moved to Florida with her husband, NFL star Tom Brady, 43, who has joined the Tampa Bay Buccaneers.

The couple paid $17million for a Miami waterfront home in an area known as Billionaire Bunker — but are now tearing it down.

Gisele and Tom are planning an eco-friendly mansion, like the one they had in California, which they sold to rapper Dr Dre.

They were spotted touring the high-security island two weeks ago. 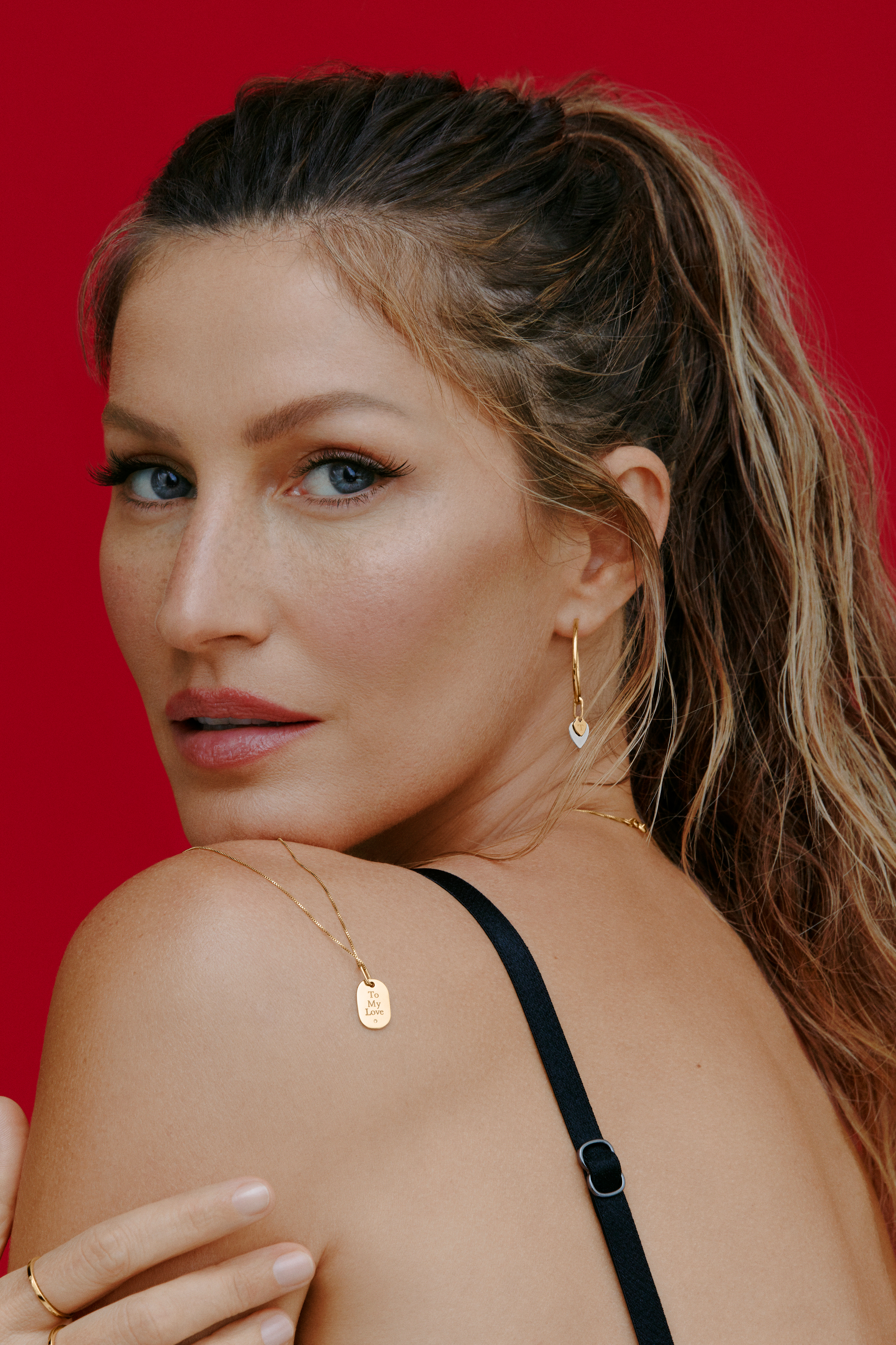 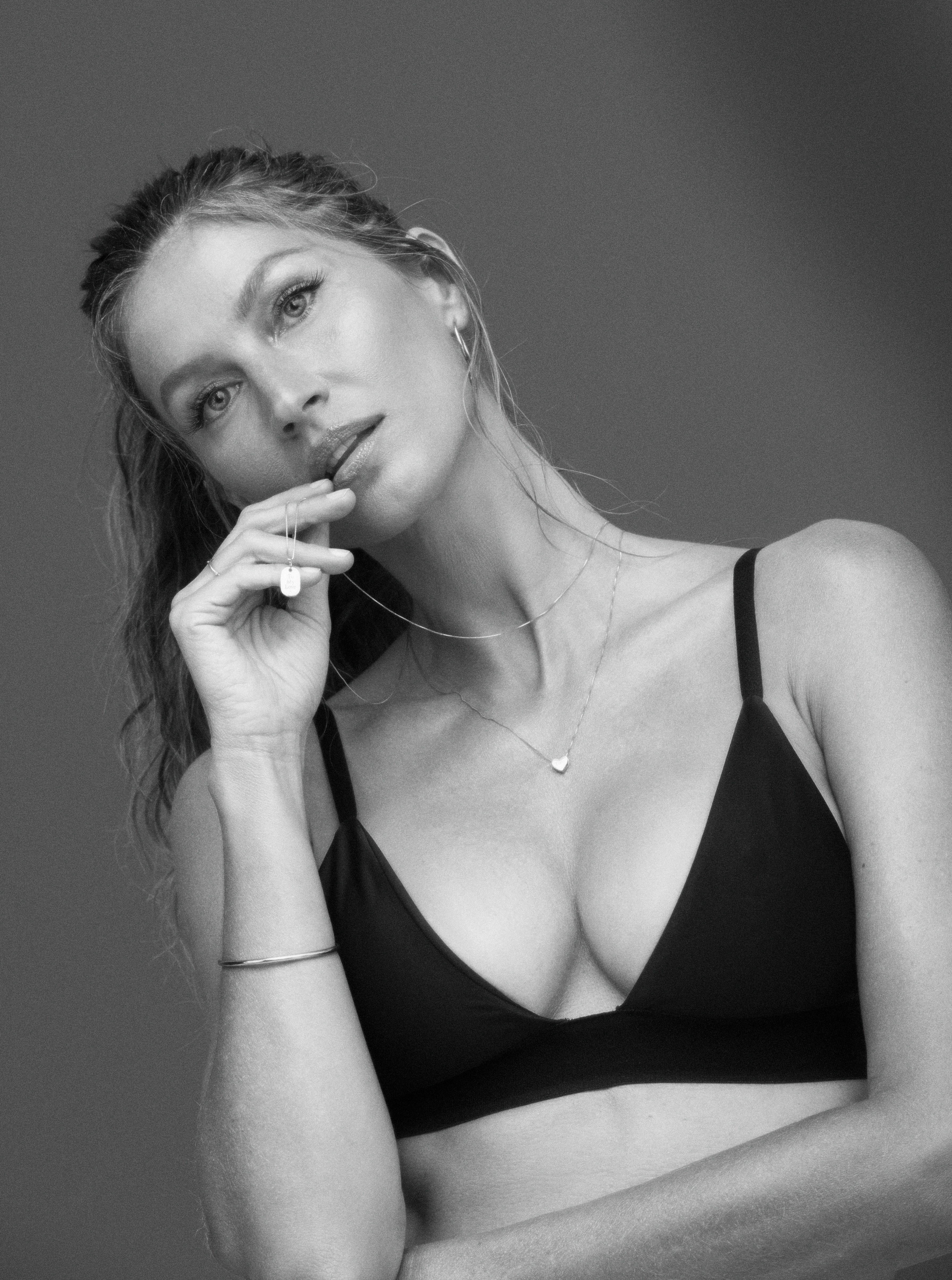 The impressive plot is on two acres with ocean views spanning 200 feet, and boasts amenities like a private country club, a golf course, and its own police force.

We wonder what clever designs Gisele has up her sleeve. 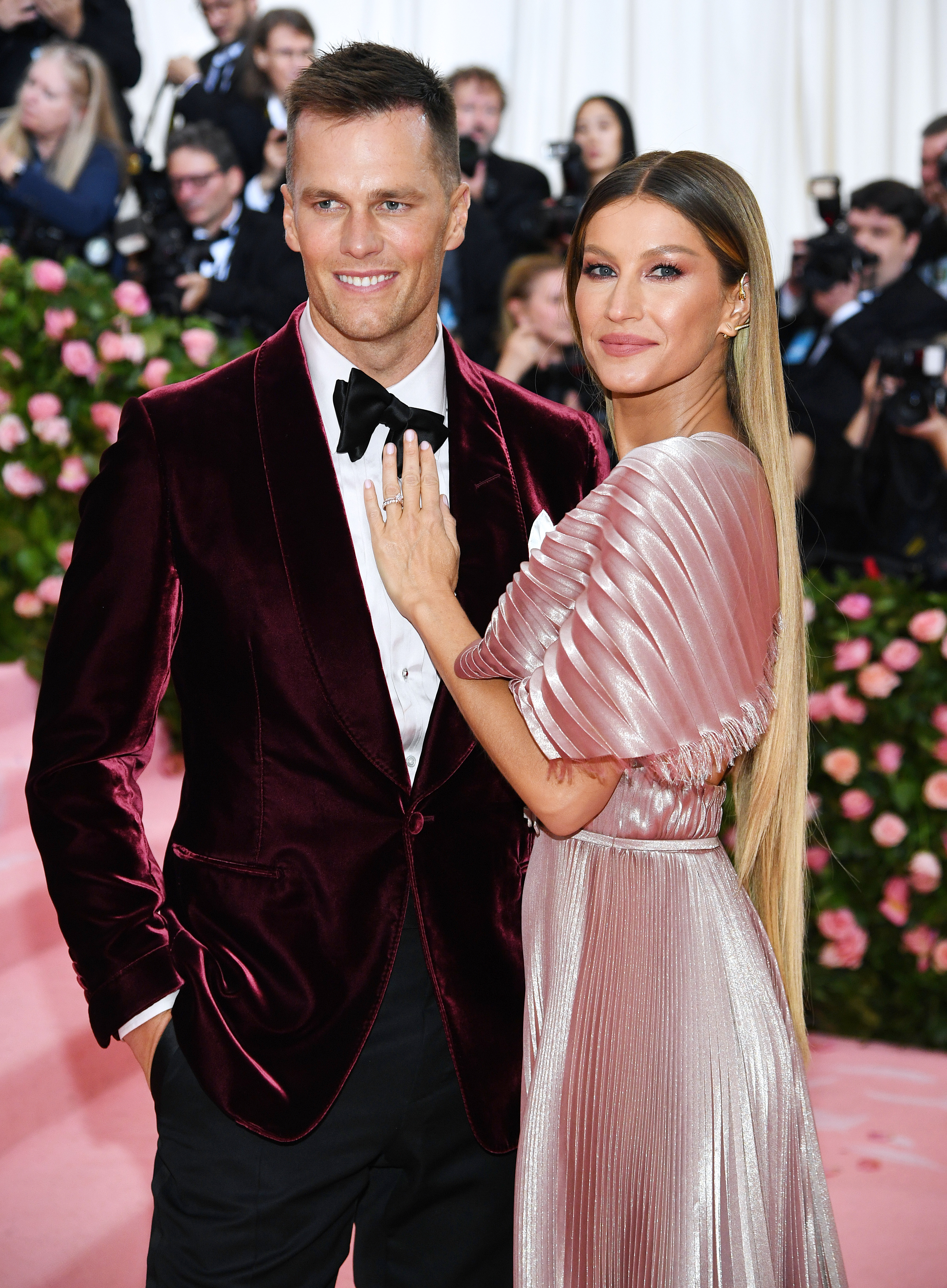