GOGGLEBOX's Tom and Julie Malone flaunted their incredible weight loss as they recreated the Men In Black dance with son Tom Jr.

The couple shed the pounds in lockdown and have continued to stay active – and entertain fans – by sharing regular TikTok videos on Instagram. 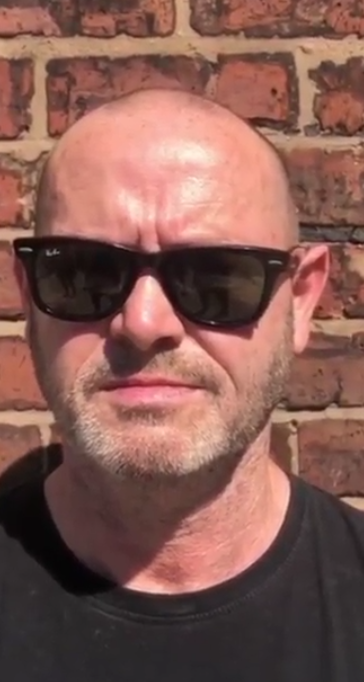 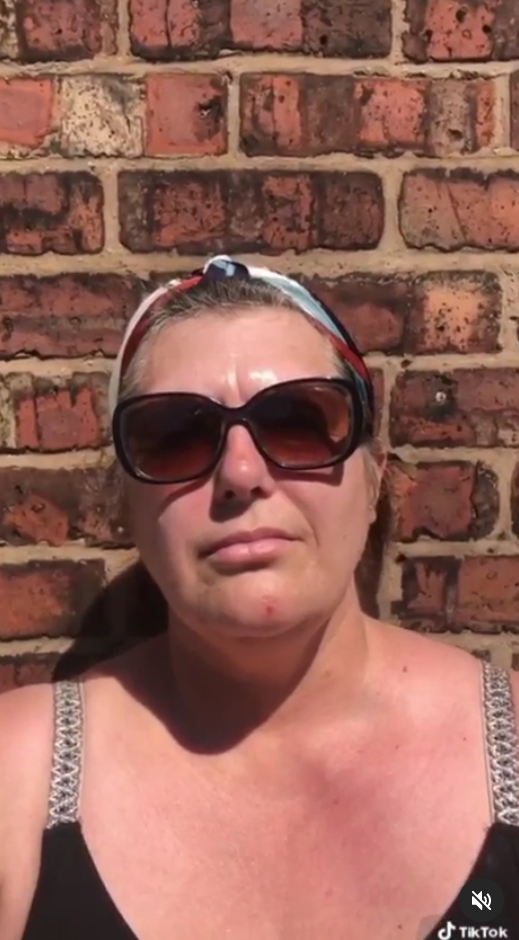 In their latest clip the trio dressed in black and wore dark glasses just like Will Smith and his super-agents in the 1997 movie.

Julie, Tom Jr and Tom Senior nailed the moves, sliding and walking along their garden patio.

"A modern day classing…Malones in Black #gogglebox #meninblack" the couple captioned their clip.

Gogglebox fans were in stitches over the video, saying their dog Dave "deserves his own Instagram". 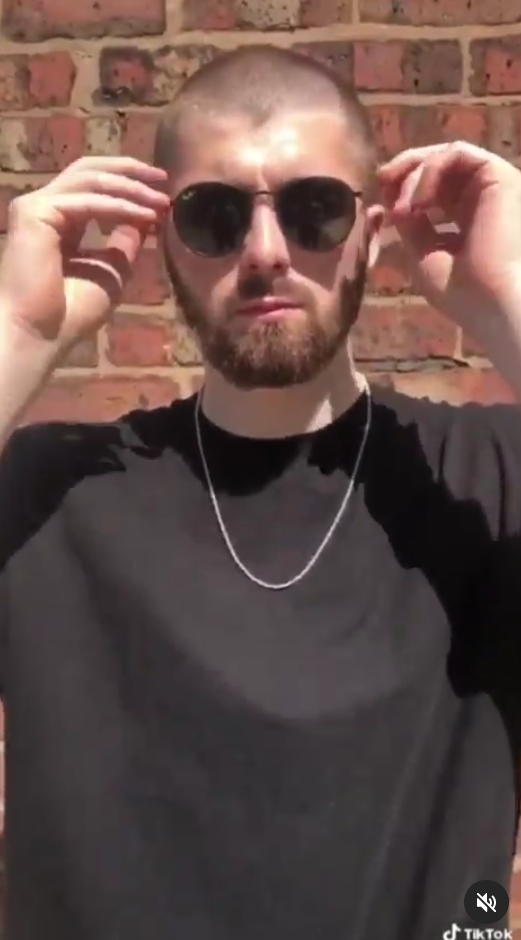 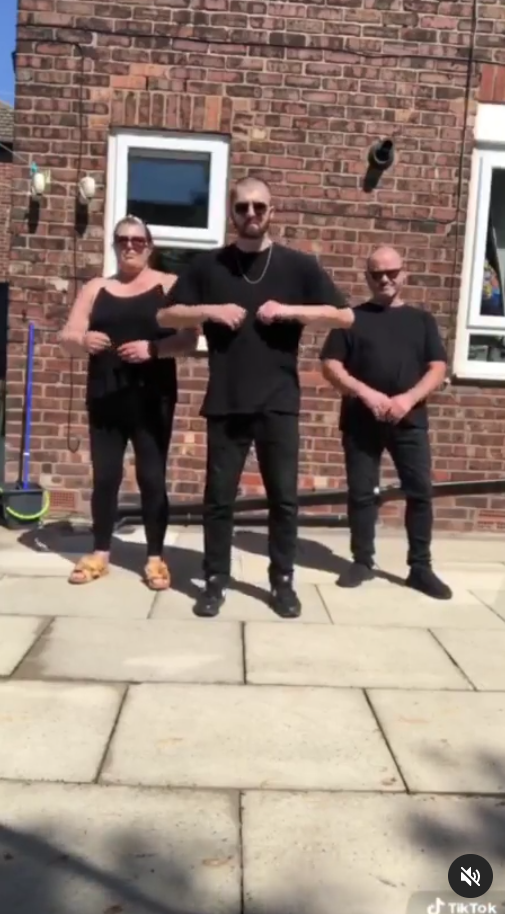 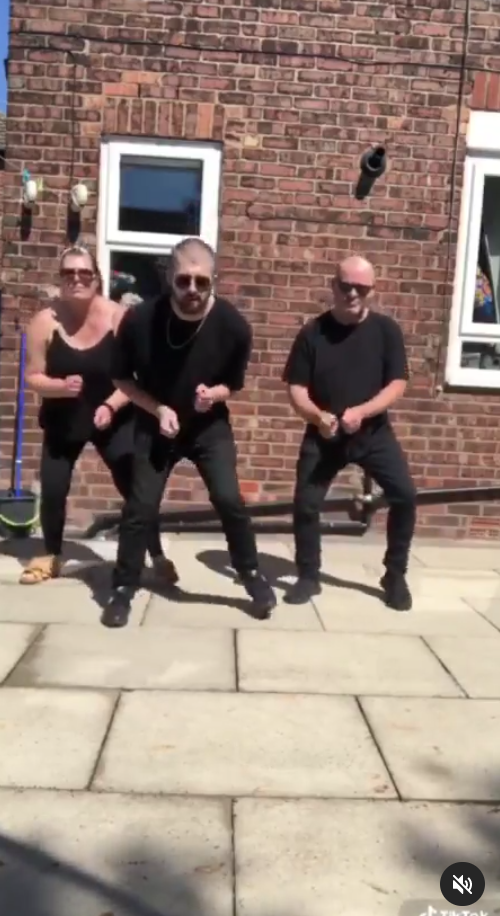 One fan wrote: "This is ace love you lot"

The Malones joined Gogglebox back in 2014, with Tom and Julie appearing on their sofa alongside Julie's husband Tom Snr. and other son Shaun.

The family are famed for sitting in front of plates of cakes and biscuits while watching the telly, but it appears they've had a lifestyle overhaul during lockdown.

Julie left fans stunned when she shared a photo of herself sitting on an armchair this month in a pair of jean shorts and a baggy T-Shirt.

Fans were quick to comment on her slim new figure, with one asking if it meant there'd be no more sweet treats when filming resumes next month.

Julie replied at the time: "The boys and grandkids would go mad if there were no goodies we are still having them but in moderation, but that goes out of the window sometimes lol xx."

Tom Snr. has also shed the pounds – also showing off his smaller frame in one of son Tom's TikTok's.