Viewers criticised the former glamour model for suggesting on the ITV show earlier today that fathers shouldn't embrace their older daughters in public. Debating whether parents should ever stop hugging their children, former soap actor Sam Kane asked the 34-year-old mum-of-four why it was "creepy" to hug your children.

She replied: "I said sometimes it can look creepy if a dad is out with his daughter and they're in a restaurant it can look a  bit weird."

Sam answered: "That says more about you than it does the parent hugging his child."

The former Brookside, Coronation Street and Emmerdale actor, 49, said that he still hugs his 19-year-old son and 22-year-old daughter and has "never had any issues". Those watching at home agreed with him and took to Twitter in outrage at Danielle's comments.

Another commented: "Completely agree with @samkane1968 hugging your children at any age is NORMAL. Someone needs to give @MissDLloyd a hug (just not me), it sounds like she is lacking a lot of love #gmb @ITV"

A third shared: "Cannot believe hugging is being turned in to something sordid… I’m nearly 40 and I still give my dad a hug and a kiss when I see him. It’s not creepy or odd @GMB #gmb #hugging" 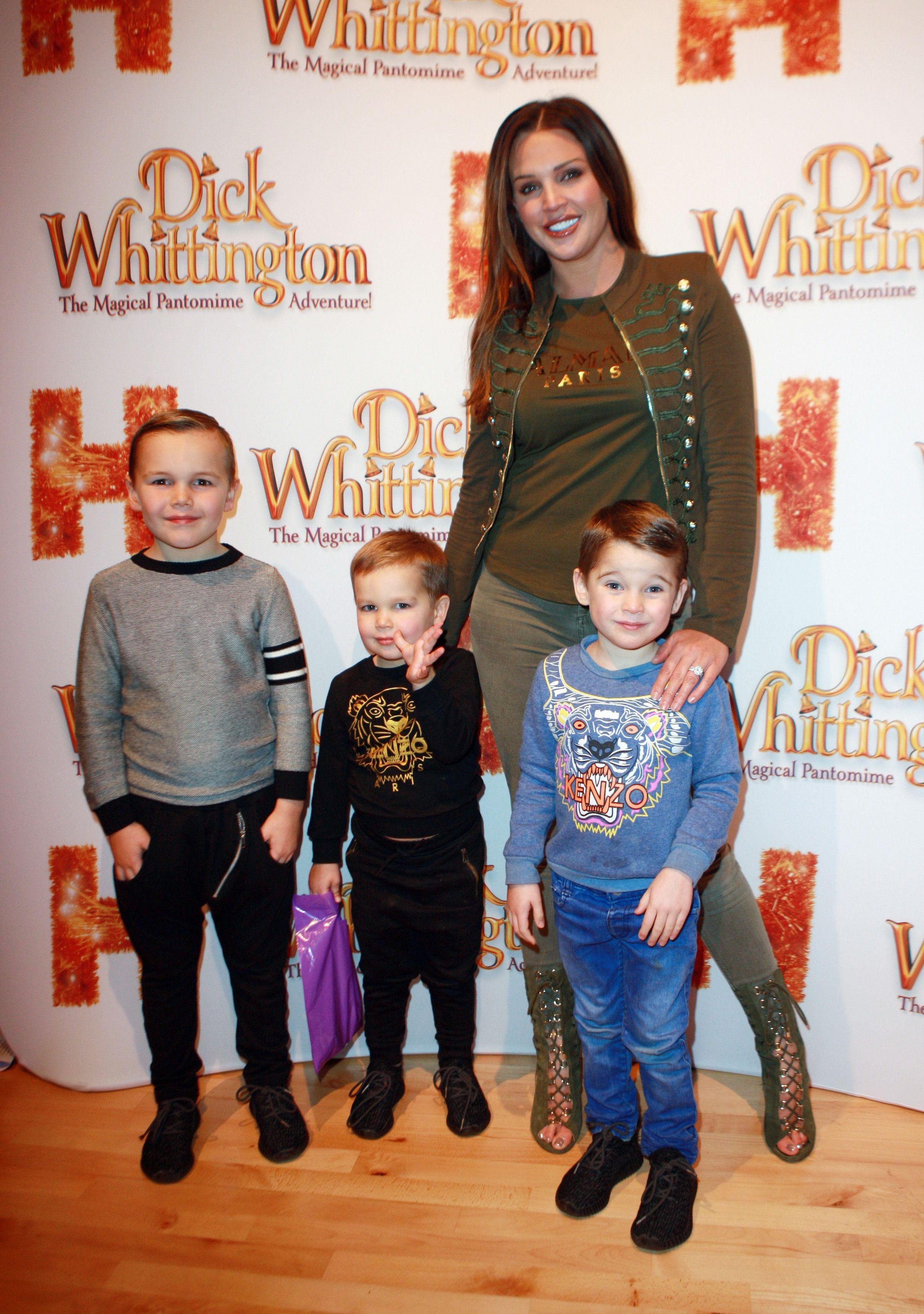 It comes after Blue band member Antony Costa also revealed on Good Morning Britain earlier today that he completely cut out sugar and carbs to slim down by 16lbs earlier this year.

The singer, 36, also spoke about the pap photograph of himself looking bloated in a cream jacket which he credited with "changing my life". 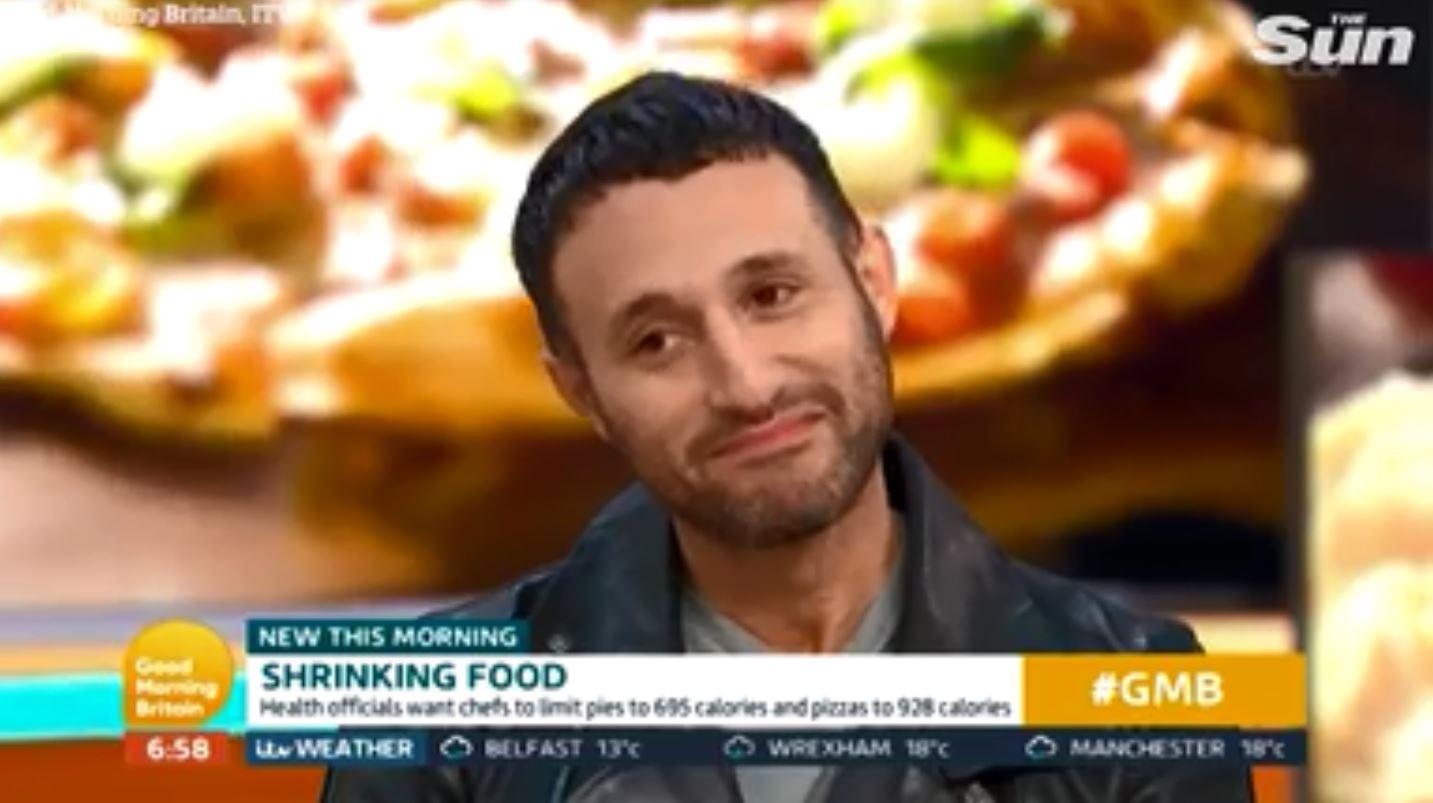 A pap picture of Antony, who was on the show to discuss childhood obesity, before he overhauled his unhealthy lifestyle was flashed up on screen.

He said: "That's the picture that changed my life."

The star added: "Should you tell people that he or she is fat or overweight? It took that photo to change my life."

Antony revealed he cut out sugar and carbs, as well as hitting the gym, to drop just over a stone.

It comes after Antony showed off his impressive weight loss on the Lorraine show in June.