The Hell’s Kitchen host admitted to putting on his 18-year-old child’s pants and socks, and sat heartbroken on the teenager's bed when he left home to start his degree at Exeter University. 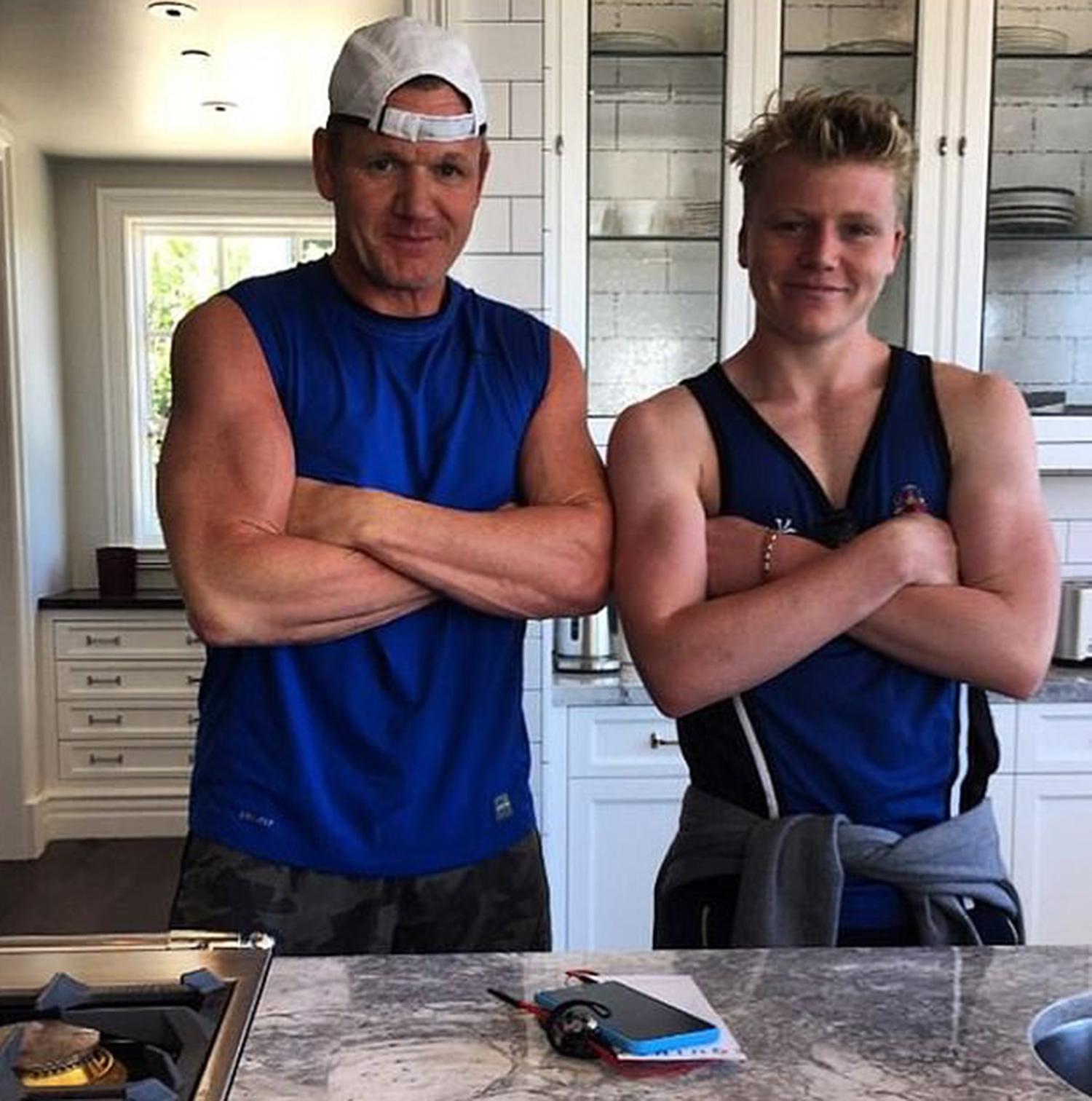 Speaking openly on James Corden's chat show, the 51-year-old said: “I went upstairs to Jack’s bedroom last weekend and I opened the door.

“His socks and pants are there – and five minutes later I am wearing them.

“He is the same size.

“All mine were in the bloody wash, so I thought Jack has nicked my bloody pants again. Low and behold upstairs in his drawer. 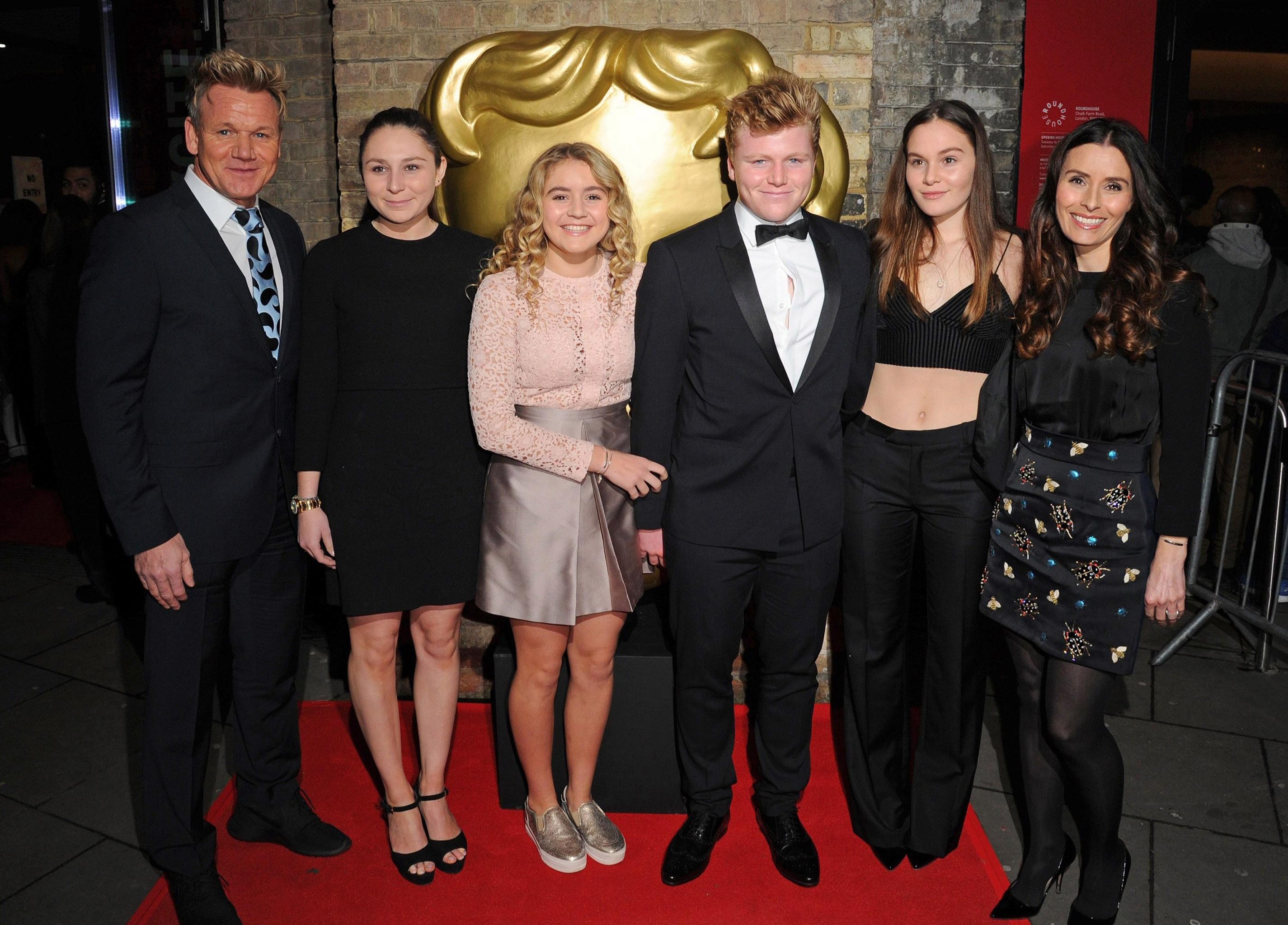 “So I put them on and just sat on the bed thinking, ‘Damn bud I miss you’. Seriously.”

Jack’s twin sister Holly has also flown the nest and is living in university halls in London.

However, Gordon’s youngest daughter Matilda, 16, is the last remaining Ramsay offspring who still lives with her parents – much to the restaurateur’s delight. "[She's our] princess," he said. "We're slowing down the studies and asking if she can leave home at 25." 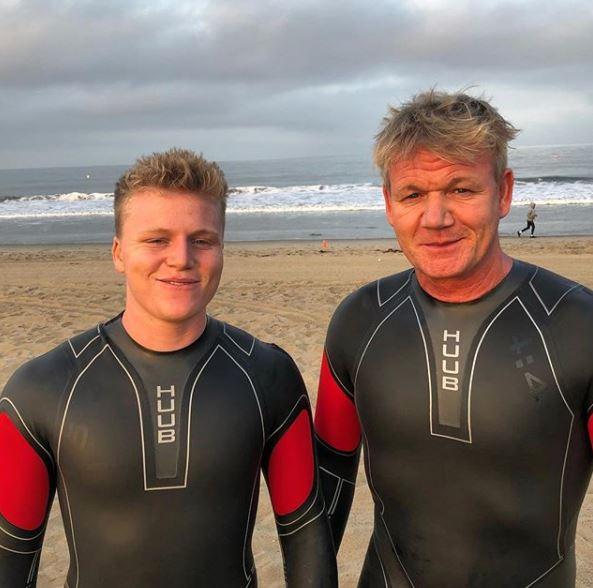 Gordon – who also stars in Gordon, Gino and Fred: Road Trip – often gushes about his family on his social media accounts.

When Matilda received her GCSE results in the Summer, the star shared the breakdown of her grades on his Instagram account.

When Jack and Holly were accepted on to their university degrees Gordon shared a heartfelt post stating how "proud" he is of his brood.

Alongside an image of his kids sitting together, he wrote: “Well done Jack & Holly ! 2 more Ramsay’s off to University #Exeter #ravensbourne.

“I’m so proud, amazing results ABB ABC @_jackrams3y_ @hollyramsayy also well done to all the other students on a very tough year ! Dinner’s on me!”