Deadline reports that The Bionic Woman star Lindsay Wagner will play the guest role of Helen Karev in the May 3 episode of season 14 in the US called ‘Fight for Your Mind’, written by Andy Reaser and directed by co-star Jesse Williams. 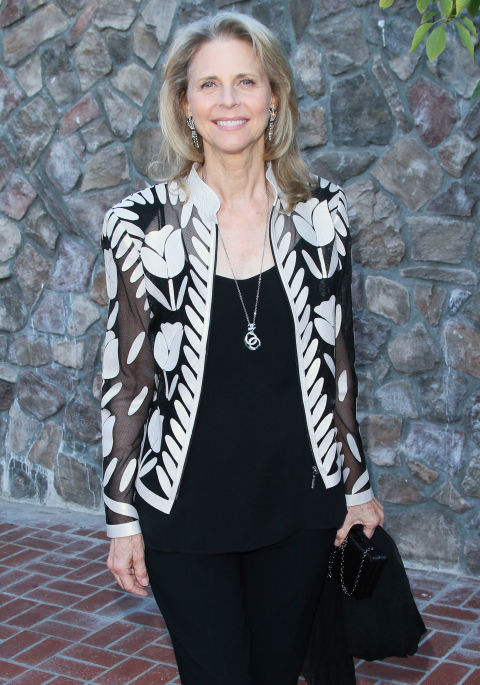 It marks the second time we’ve seen Helen as she appeared as a younger woman, played by Emily Rutherfurd, in a flashback earlier this season.

‘Fight for Your Mind’ sees Alex and Jo (Camilla Luddington) go on a trip to Iowa to find Helen, who he hasn’t heard from in a long time, while Meredith (Ellen Pompeo) gives a presentation on her mini-livers project.

Grey’s Anatomy was recently renewed for a 15th season to make it the longest-running primetime drama in ABC history. “Grey’s Anatomy has a special place in my heart and millions of viewers feel the same way,” said ABC Entertainment president Channing Dungey. 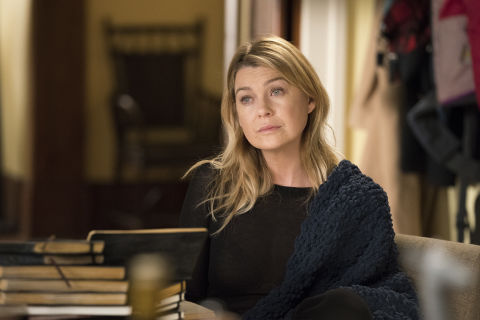 “Thanks to fiercely loyal fans who have been on this journey since the beginning, and new generations of viewers who continue to discover the joy and drama of Grey Sloan Memorial, the show is as strong as ever.”

Dr Arizona Robbins (Jessica Capshaw) and Dr April Kepner (Sarah Drew) will be leaving the show by the end of this season, while Gina Davis will return for a guest spot as Dr Nicole Herman.

And while the show has now been confirmed to continue, Pompeo has said that the season 14 finale will be “devastating with a side of absurdity”.

Grey’s Anatomy airs on ABC in the US and on Sky Living in the UK.