The surgeons who are on Grey’s Anatomy are portrayed as being the best at what they do. They’re also fully aware that they’re the best. And viewers of the long-running medical drama have some thoughts on the surgeons’ elevated opinions of themselves. It seems that this is a common issue, both on other TV shows and in real life.

As Grey’s Anatomy fans get ready for the upcoming 18th season, they’re looking back on the past episodes. In a discussion on Reddit, one fan wanted to know why surgeons often seem to think they’re the most important professionals in the building.

“Why is there such a history in this show of looking down on medical work that is not cutting a person open and fixing them?” the original poster asked. “No idea why but they seem to be very elitist about being surgeons.”

“This seems to be a theme in medical shows,” another person said. “The surgeons tend to look down on the non-surgery docs as not as elite, while non surgeons regard surgeons as egomaniacs and/or butchers always looking for an excuse to cut.”

“I think it mirrors reality,” another said. “There’s a culture that surgeons can do no wrong and they are not to be questioned in ‘their’ operating room.”

“Yes. And this is how it is in real life! Surgeons generally are very arrogant and consider themselves above the other specialties,” someone else pointed out.

Are surgeons in the real world arrogant?

According to NPR, the stereotype of the arrogant surgeon isn’t just a TV trope. A study in the AMA Journal of Ethics found that surgeons are famous for their “abrasive, technically gifted” ways, but this attitude causes more problems than just hurt feelings.

The study showed that patients who were operated on by surgeons who act unprofessionally tend to have more complications. This could be because the people who work with them are not comfortable speaking up when there are safety issues or other problems that could lead to issues down the road.

Still, many people assume that surgeons need to have an oversized amount of confidence in their abilities.

“Because the amount of skill it takes to be a surgeon requires that you have some degree of a superiority complex about your training and specialization or you will not succeed or be effective at the job,” one Reddit commenter insisted.

But technical skill is only one part of what makes a surgeon good at their job. And arrogance only seems to make patients less safe.

Surgeons on other medical dramas

Despite this, the belief that surgeons must be rude hangs on. Business Insider asked fourth year medical students what TV shows get right about the medical profession. One of them, Jenna Reece, said the way surgeons are usually shown is accurate.

“You couldn’t be soft spoken,” she explained. “You’d be eaten alive. You wouldn’t get into a residency program for orthopedic surgery if you didn’t culturally fit in.”

Plenty of other medical dramas agree with that. The character who is a surgeon with a God complex has appeared on many shows, such as Scrubs, Chicago Med, ER, Private Practice, and Nip/Tuck.

It seems that this stereotype is firmly rooted in the medical community, both on-screen and in real life. But just because it reflects reality doesn’t mean it’s how things should be. 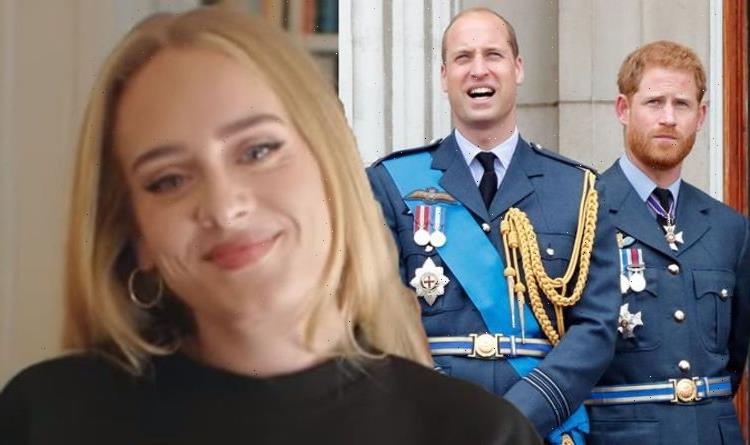 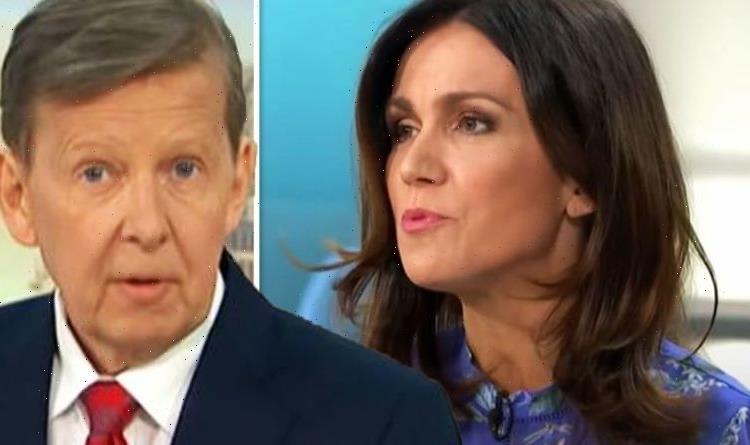 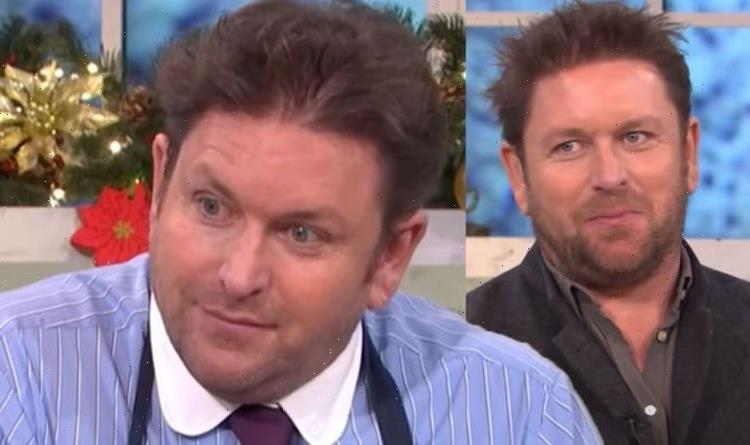