Guardians of the Galaxy's new Avengers: Infinity War ship is another '80s reference, of course

Guardians of the Galaxy and classic pop culture references go hand-in-hand, so it comes as no surprise that the galaxy’s biggest misfits managed to fit in another nod in Avengers: Infinity War.

Guardians director James Gunn has revealed that the ship we saw the team fly in the latest Marvel movie gives a neat little nod to ’80s music with the name The Benatar.

In case you’re not up with your 1980s lingo, this is a reference to singer Pat Benatar, who had hits with songs such as ‘Hit Me with Your Best Shot’ and ‘Love Is a Battlefield’. 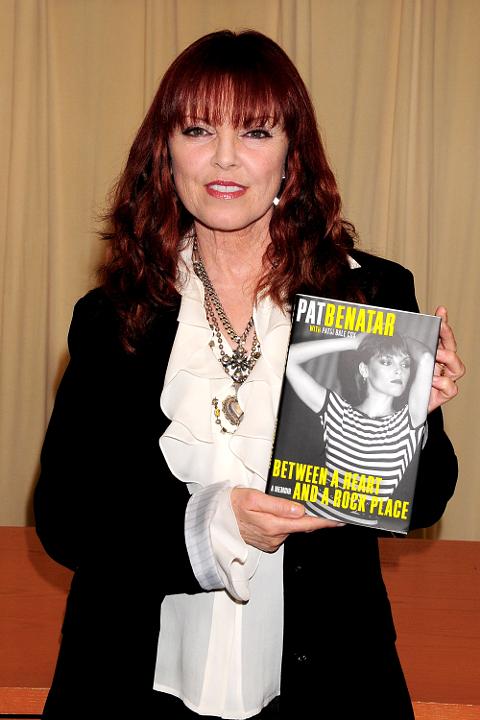 It also follows in the ilk of Peter Quill’s first ship The Milano, named after Star-Lord’s childhood crush Alyssa Milano.

To avoid confusion, the ship we see in Infinity War is also not the one the Guardians flew away with at the end of Guardians of the Galaxy Vol 2, which was called The Eclector Quadrant.

Either way, you can never go wrong with another ’80s reference in our book.

As for the Guardians themselves, star Zoe Saldana has opened-up about Gamora’s Infinity War storyline, so if you want to avoid spoilers for the latest Marvel movie, don’t scroll down any further.

Gamora ended up leading Thanos to the Soul Stone in order to save sister Nebula, though the Titan sacrifices her in the end in order to get the stone.

Defending the controversial storyline, Saldana said: “I’m so grateful, this run has been amazing, but you’re so not even ready for that. But then once some of the things were discussed, I understood that it just makes sense.

“In order for you to understand the degree of evil that lies within the core of Thanos, you have to circle in on his own children. So I completely understood. I loved being a part of this unforgettable journey.”