Hamilton tells the epic tale of Alexander Hamilton (played by Lin-Manuel Miranda) who fought in the American Revolutionary War, and battled his way through congress over the course of his life. The stage show was brought to Disney Plus this month, allowing fans to watch it on a whim for the first time. Now, fans of the show can begin to get excited as Disney star Miranda has revealed he’s writing new material.

Miranda famously wrote Hamilton from start-to-finish over the course of six years on his own.

Eventually the star created one of the most influential and popular shows of all time.

With all eyes on him going forward, fans of Miranda and Hamilton are eager to see what is going to come next from the mind that created the extravagant world.

Now, Miranda has been speaking about life in lockdown with GQ Magazine, and has dished some details on what he is working on next.

While the star has been busy working on his upcoming film Tick, Tick, Boom! he also divulged that he has been working on a new musical. 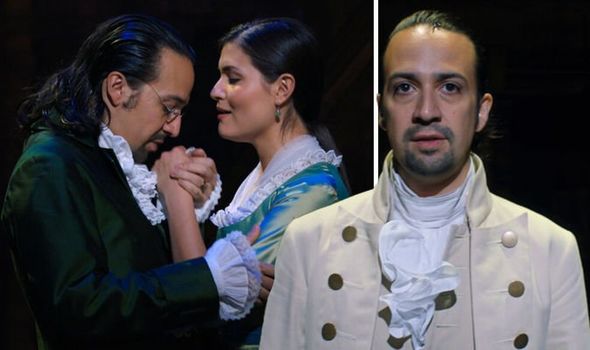 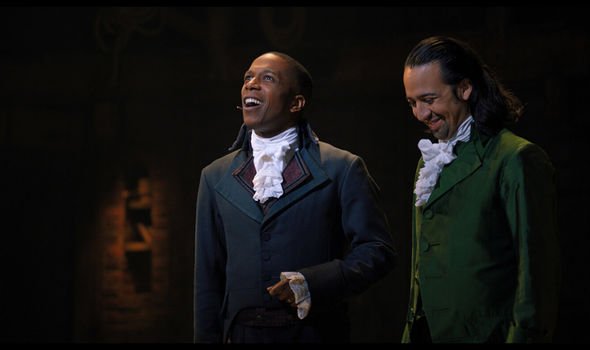 Upon being asked about whether he was working on any upcoming stage shows, Miranda replied: “Yeah, but I can’t tell you.”

Going on to reference the elongated journey Hamilton took to get to the stage, he said: “I mean, it’s weird, because I kind of messed it up because Hamilton had such a public birth, right?

“Like, I didn’t know the Obamas would call and say: ‘Do you have anything about America and can you perform it at this podium?’ But I did.

“And so that that was the most public writing I’ve ever done, because I kind of showed everyone the ultrasound in 2009 and then I didn’t finish it until 2015.

“So I can’t write that way again, because the scrutiny on me is so much greater now. And, you know, the best idea to kill an impulse is to talk about it.” 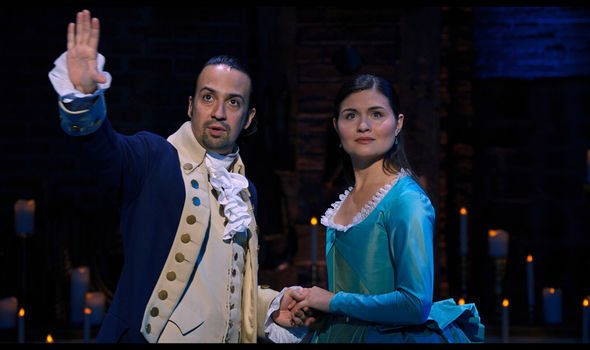 Going on to confirm once again what he was up to, Miranda added: “But, yes, I’m writing some new things that I think would work nicely in the theatre and I have some time to do it.”

Although he couldn’t give any details on what this upcoming show would be about – or if it was even attached to Hamilton – he did give some insight into how far he had gotten with it.

“I’m writing the first three or four songs,” he revealed. “Which I’ll rewrite once I find out what it’s really about.

“So I’m writing the initial impulse songs right now and it’ll tell me how much I did.”

Of course, considering Hamilton and his son were killed in the show, it would be difficult for their story to continue – but could it be about someone else in the show instead?

Whilst speaking to Variety this week Miranda spoke out about bringing a full movie-adaptation of Hamilton to life.

During the interview he expressed some fears in doing so, as he said: “I don’t love a lot of movie musicals based on shows because it’s hard to stick the landing.”

Going on to detail why, he added: “I’m very proud of Jon Chu’s version of In the Heights.

“It is a different animal than the stage production. As long as I think of those as different things, it’s exciting. I don’t know what a cinematic version of Hamilton looks like.

“If I had, I’d have written it as a movie. I know [Hamilton director] Tommy [Kail] has the right of first refusal.”

Hamilton is available on Disney Plus.