But in tonight’s episode of the ITV show he brought the nation to tears as he told his fellow campers just how much he loves his wife, Sandra. 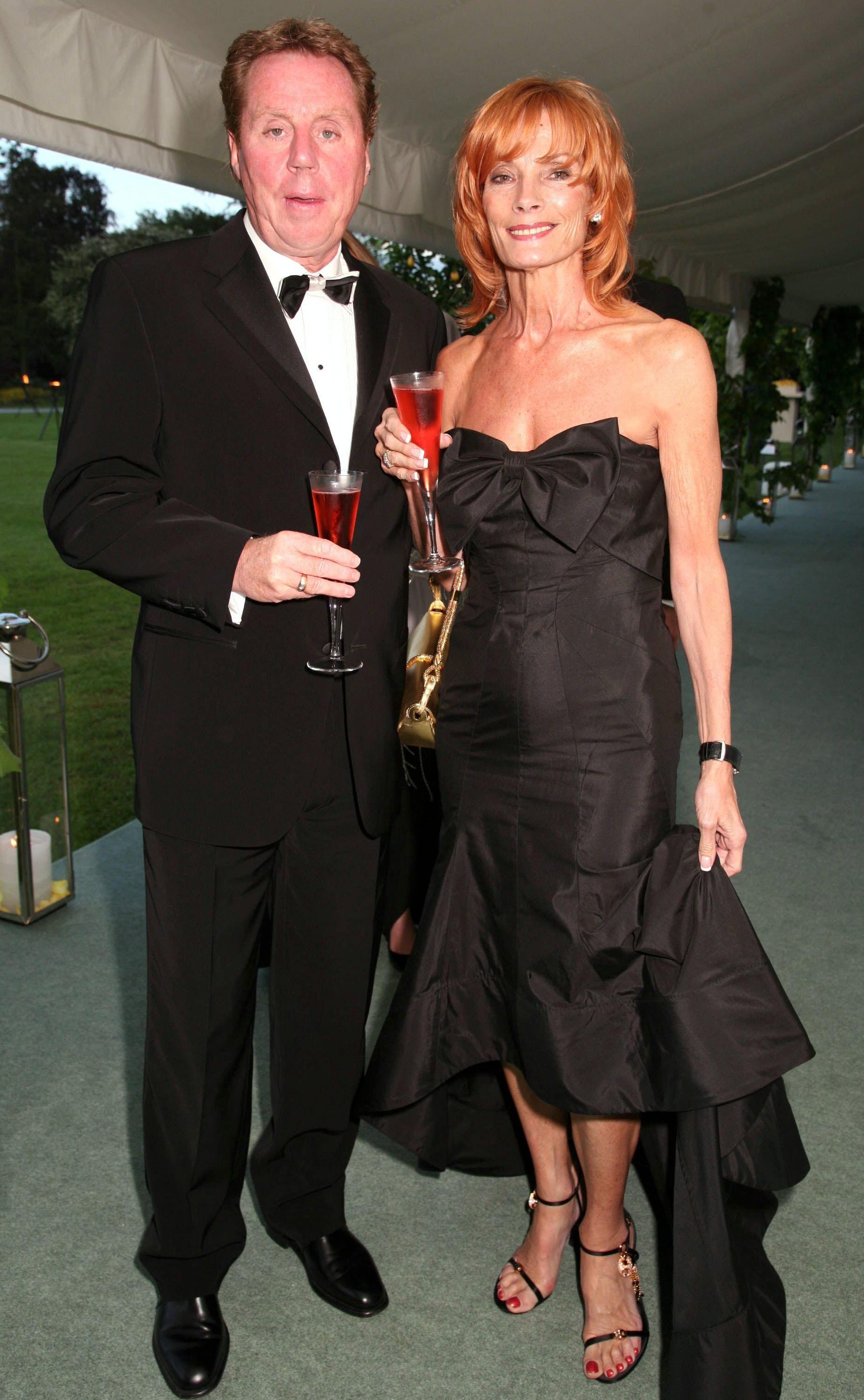 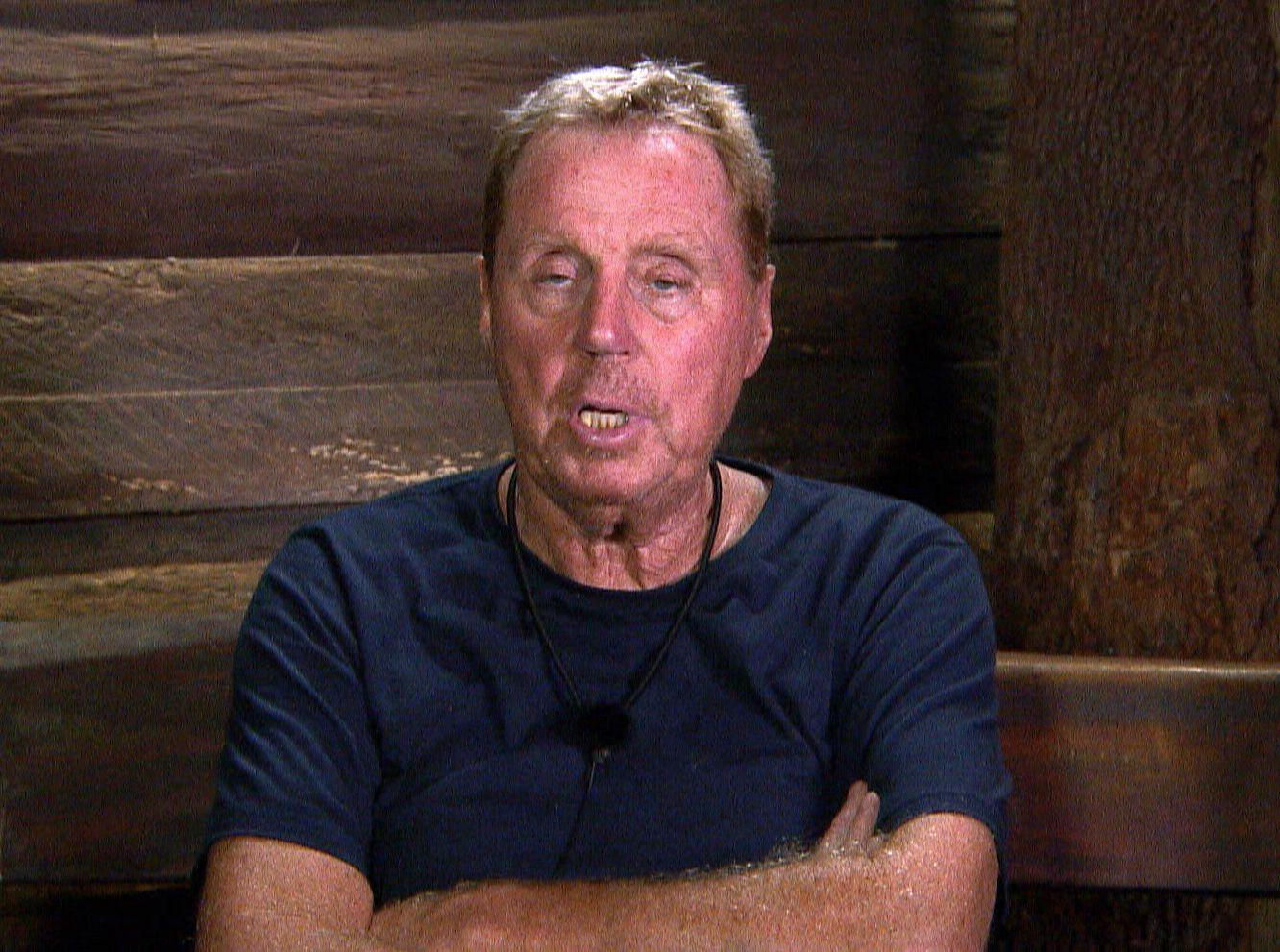 The couple have been together for over 50 years after meeting in East End boozer, the Two Puddings.

As Harry talked about his deep profound love for his spouse his fellow campmates Fleur East and Sair Khan looked on with watery eyes.

He said: “When you get older… I do love her too much, and if anything happened it would just kill me.

“We just get on so well. I only want to be with her.

“Saturday nights we would go out, have something to eat, I could never wait to see her, we’re great friends. 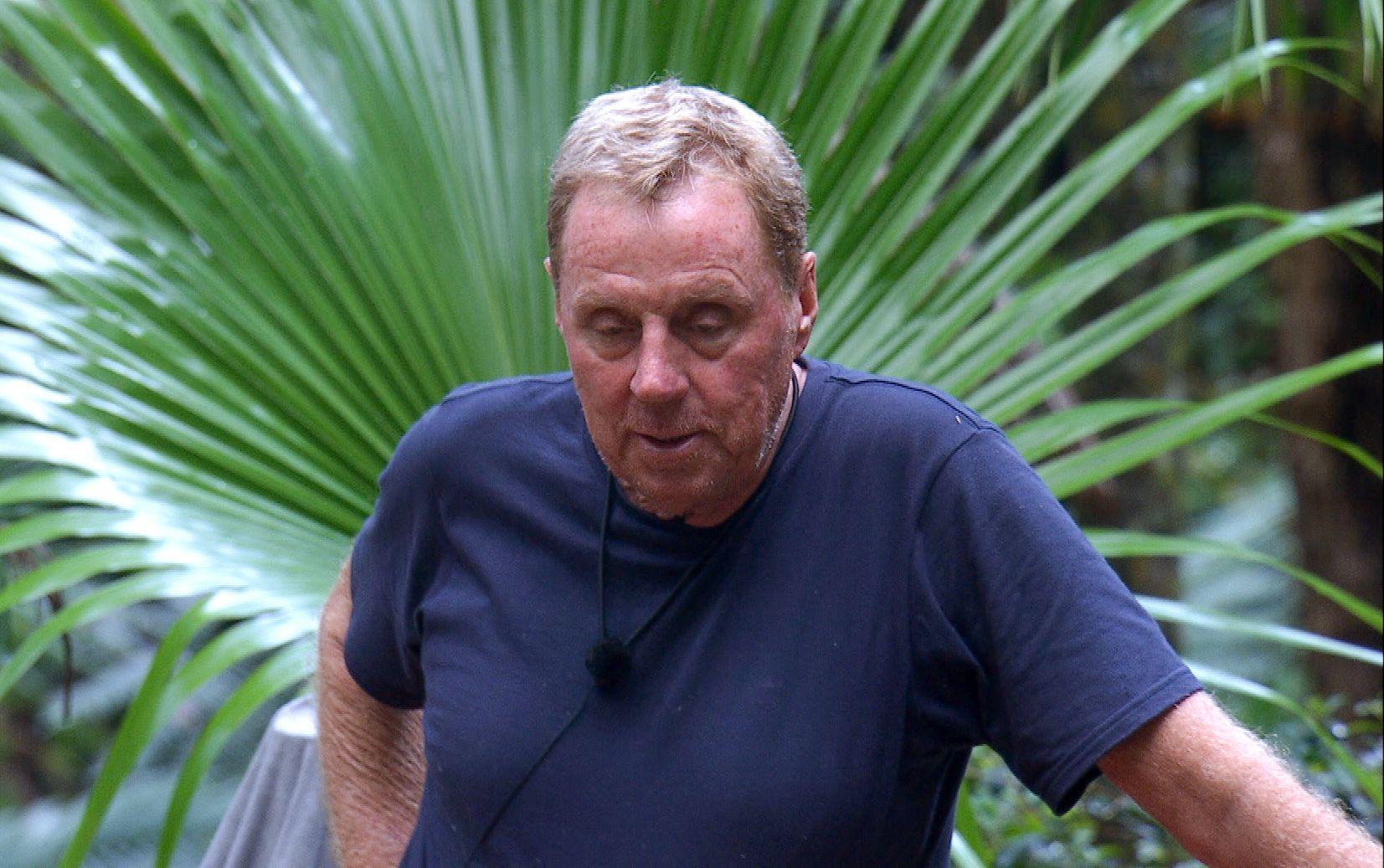 The former West Ham manager revealed his sons often tell him he’s won the lottery with their mum.

Fans of the show rushed to Twitter to rave about Harry.

Rylan Clark-Neal hilariously posted a gif of him sobbing and wrote: "No YOU’RE crying at Harry talking about Sandra… #imaceleb @imacelebrity"

While another added: “Harry redknapp (sic) talking about his wife fully making me well up what a man” In the same episode, Harry also revealed how he had accidentally run over his beloved wife.

He said: “I used to think I was a good driver but I had a nightmare and ran over my wife one day.

“She got out the car and I thought she’d crossed the toad and I pulled forward she fell into the road a bus stopped literally yards away and the most amazing part of the story probably, my grand-daughter is sitting on top of the bus and sees all of this. Unreal.” Sandra is the twin sister of footballer Fran Lampard’s late mym Patricia, who sadly died in 2008.

The character also revealed in the jungle that his wife’s nickname for his is “Mr Pastry”, after the famous TV character.

On entering the jungle Harry admittted that he will struggle with being away from his longtime wife, saying: “That’s the biggest problem I have got. We do everything together.

I have been with Snadra for 54 years and I hate being away from her.”

The devoted husband has also admitted tyhat he and Sandra have never had an argument in all the time they have been together.