Has the Spice Girls reunion been announced? When will the 2018 tour be and what are their hit songs?

But will Posh, Ginger, Scary, Baby and Sporty ever actually make fans' dreams come true and why haven't they so far? Here's the latest news on their reunion… 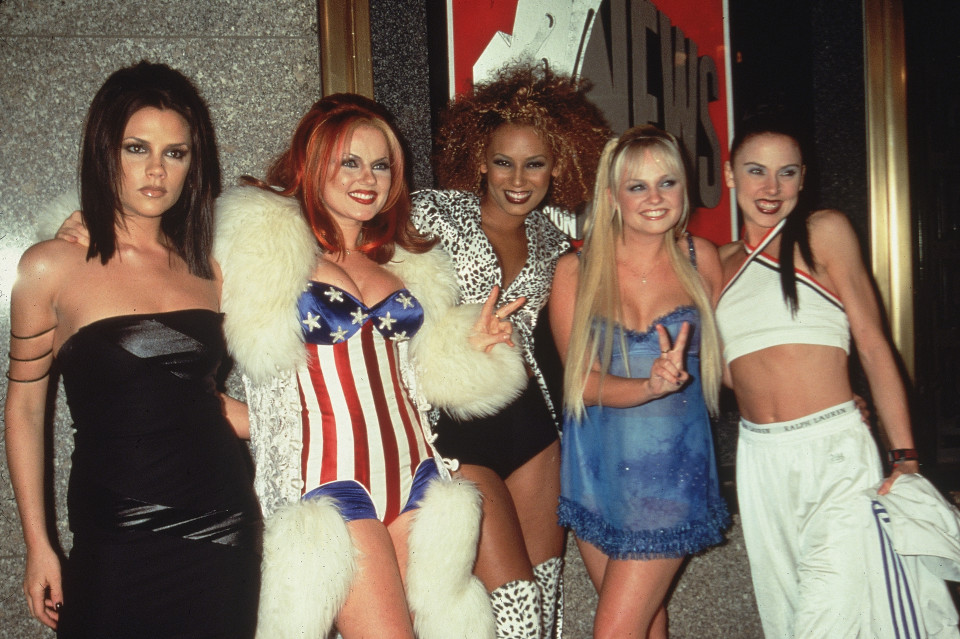 Will there be a Spice Girls reunion?

There have been constant rumours of a reunion for the Spice Girls ever since their record-breaking comeback tour in 2009.

Victoria Beckham, Geri Horner, Melanie Brown, Emma Bunton and Melanie Chisholm were last seen performing together as a five-piece in 2012 at the London Olympics closing ceremony and for the launch of their Viva Forever musical in the same year.

On 25 August, The Sun revealed that the girls will reunite for a 13-date UK tour which will finish with three nights at Wembley Stadium in London – but Victoria Beckham won't take part.

On November 5, The Sun exclusively revealed there WILL be a reunion but as we predicted, Posh is NOT taking part. 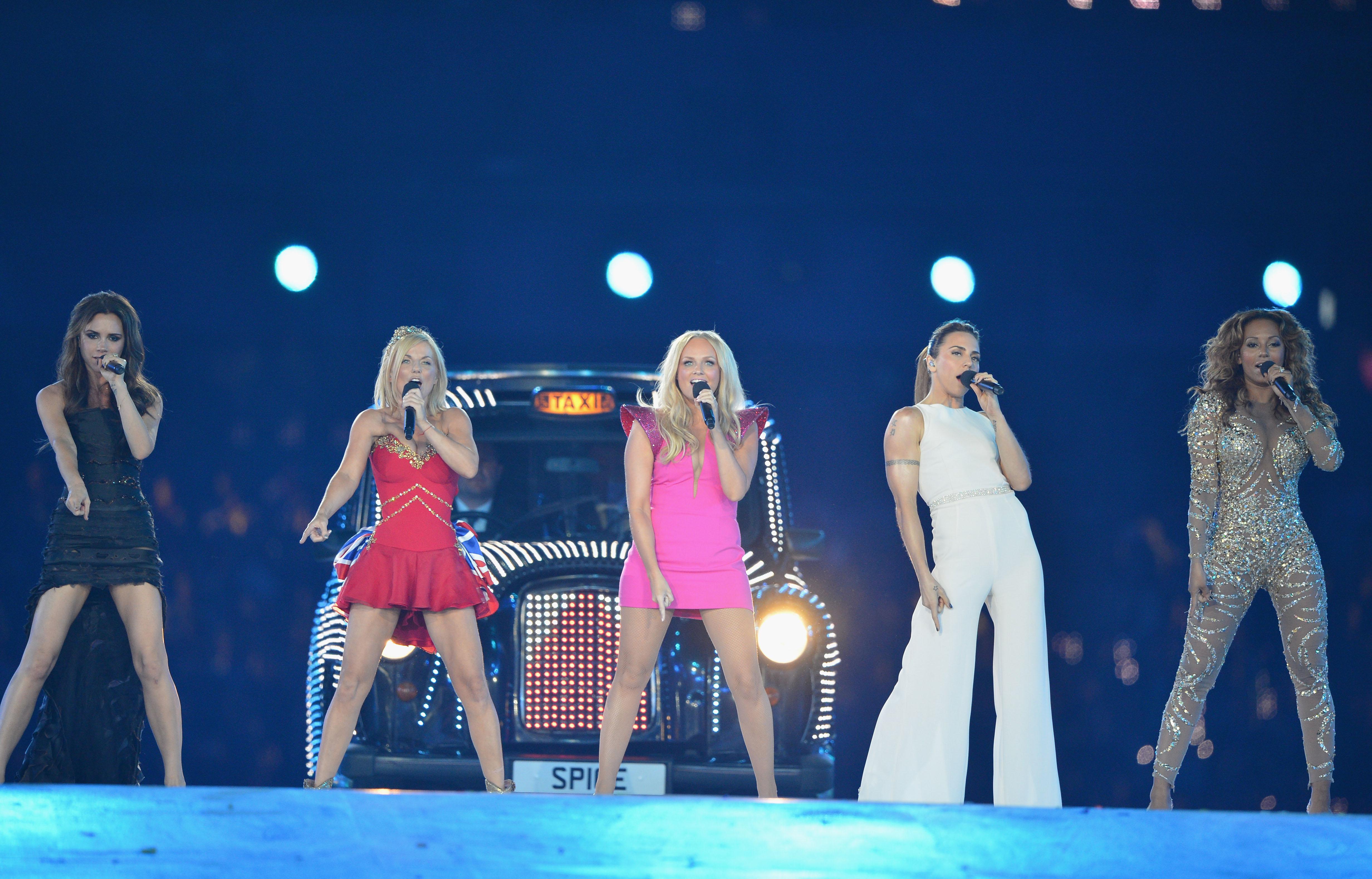 When is the Spice Girls tour?

They will return for a series of dates over the summer – these have yet to be announced but it will be a stadium tour.

What are the Spice Girls' hit songs?

The girls had a HUGE amount of success in the late 90s and early noughties, these included:

What other projects have been discussed by the Spice Girls?

They are reportedly considering TV projects in China, a new TV talent show, endorsement deals and a compilation album celebrating their greatest hits.

An insider told The Sun: "Victoria and Geri agreed it would be impossible to be part of a fully-fledged tour because of family and business commitments.

"Now that she’s a top designer Victoria is concerned about singing but she wants to make money to pump back into her business."