The Duke and Duchess of Cambridge welcomed a baby boy yesterday morning. 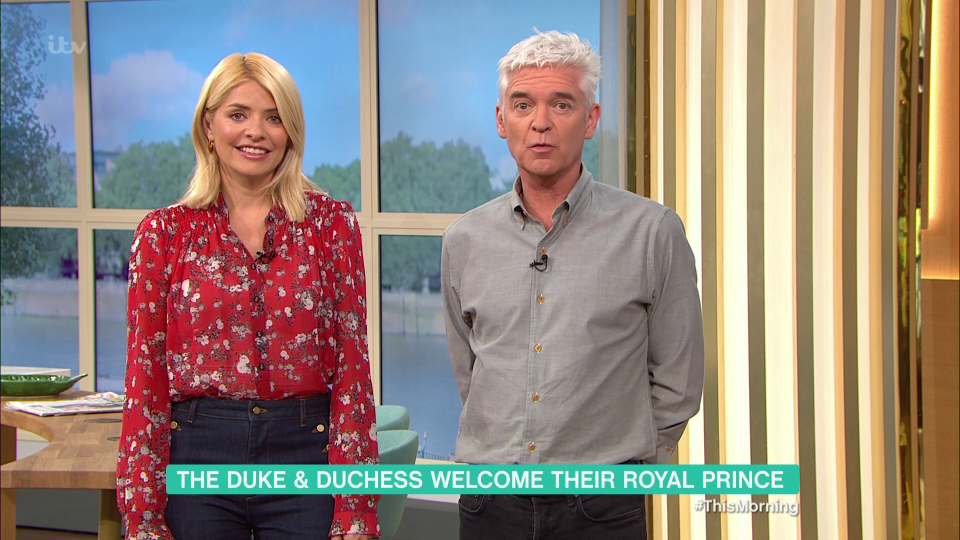 Kate, 36, stepped out with her husband and her newborn son for their first pictures last night and looked immaculate in a red smock dress and nude heels.

With her hair and make-up in place, Kate stunned onlookers with how glamorous she looked.

On today's This Morning, Holly and co-host Phillip Schofield discussed the happy news, with Holly saying: "It's just so lovely isn't it?

"I look forward to it so much seeing them both together and presenting their new baby, just gorgeous." 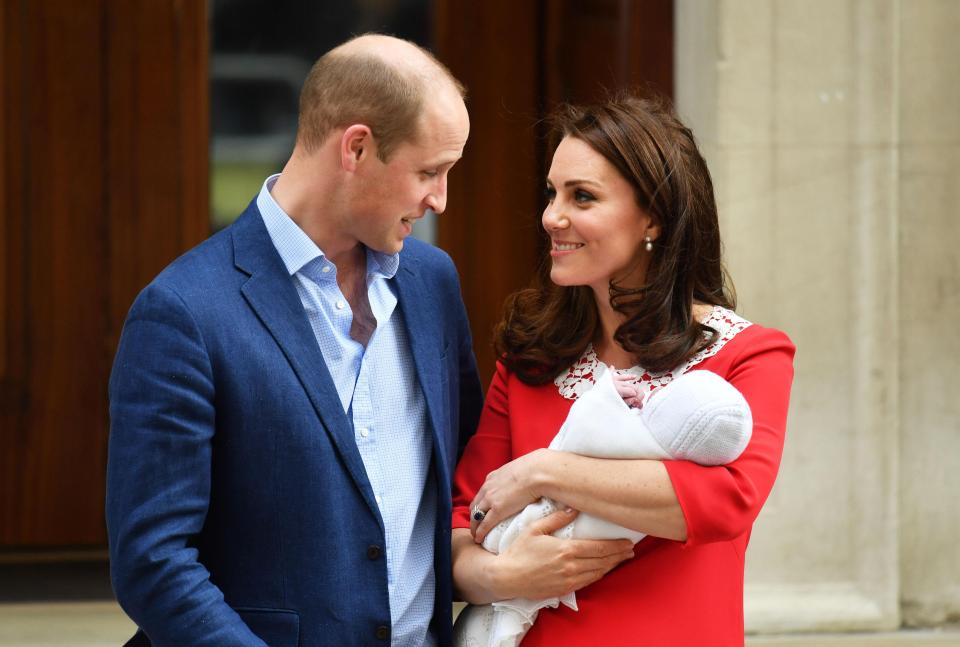 The Duke and Duchess of Cambridge welcomed their third child yesterday 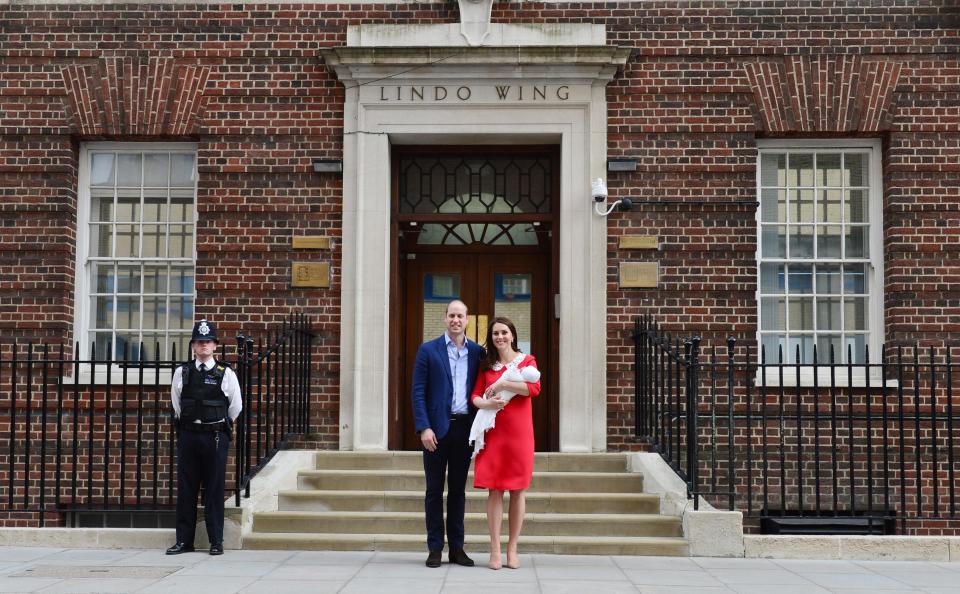 "To do that, she's Superwoman."

Holly, who has three children herself with husband Dan Baldwin, continued: "She had no swollen ankles, nothing.

"I remember giving birth and just being like, puffy.

Phil, 56, also revealed how the show had sent along a gift hamper to help the couple deal with being parents of three.

The present contained a baby grow, two dressing gowns for the new parents and two mugs, all with the show's logo on.

While Phil joked it would have gone "straight in the bin", Holly was hopeful the royal couple would use them, and could be watching them at home with their newborn as they spoke. 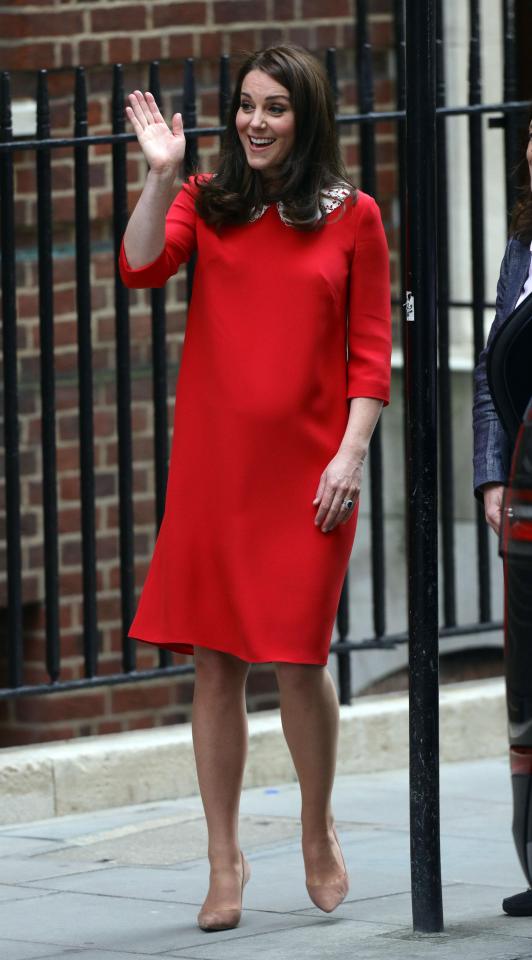 Holly couldn't believe Kate wasn't 'puffy' like she was after labour 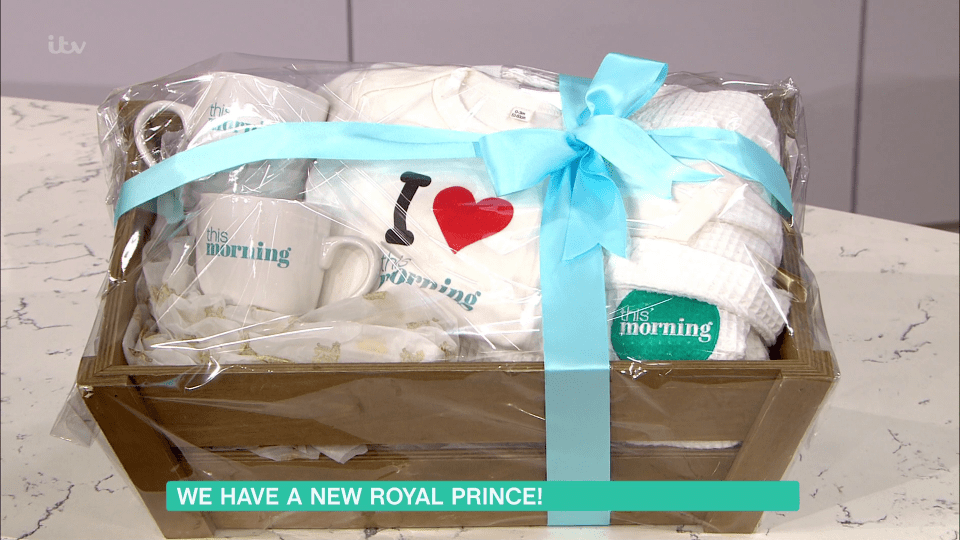 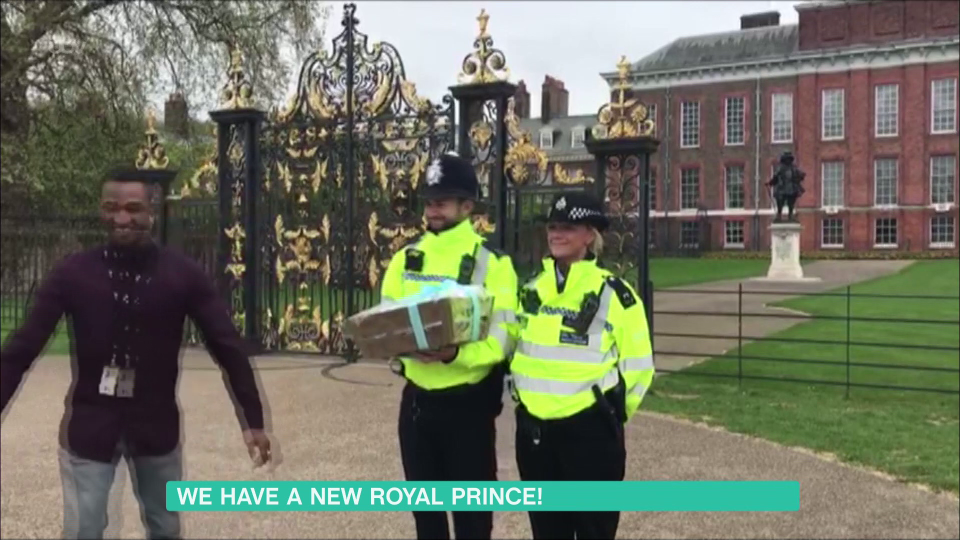 She said: "I hope you're enjoying your tea out of your new mugs, good morning your Royal highnesses."

Meanwhile the public are still waiting for the new Prince's name to be announced by Wills and Kate.

At the moment, Arthur has become the favourite among bookmakers with odds of 7/4. 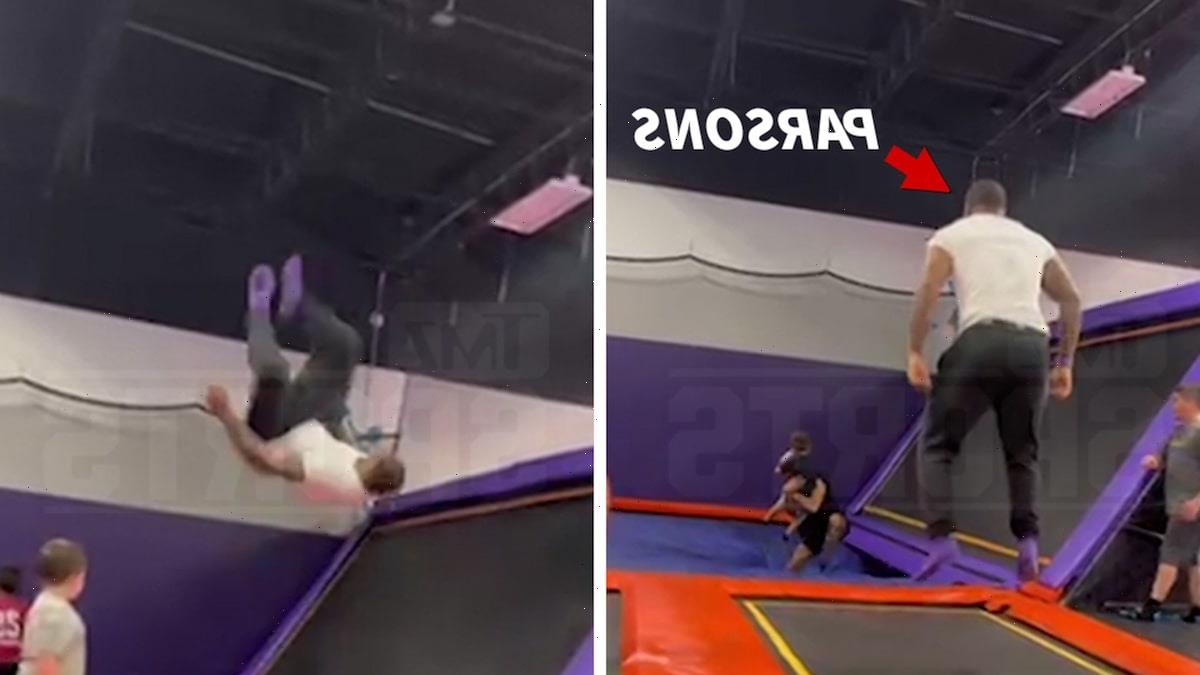