Hollyoaks confirms huge character death but who kills him? 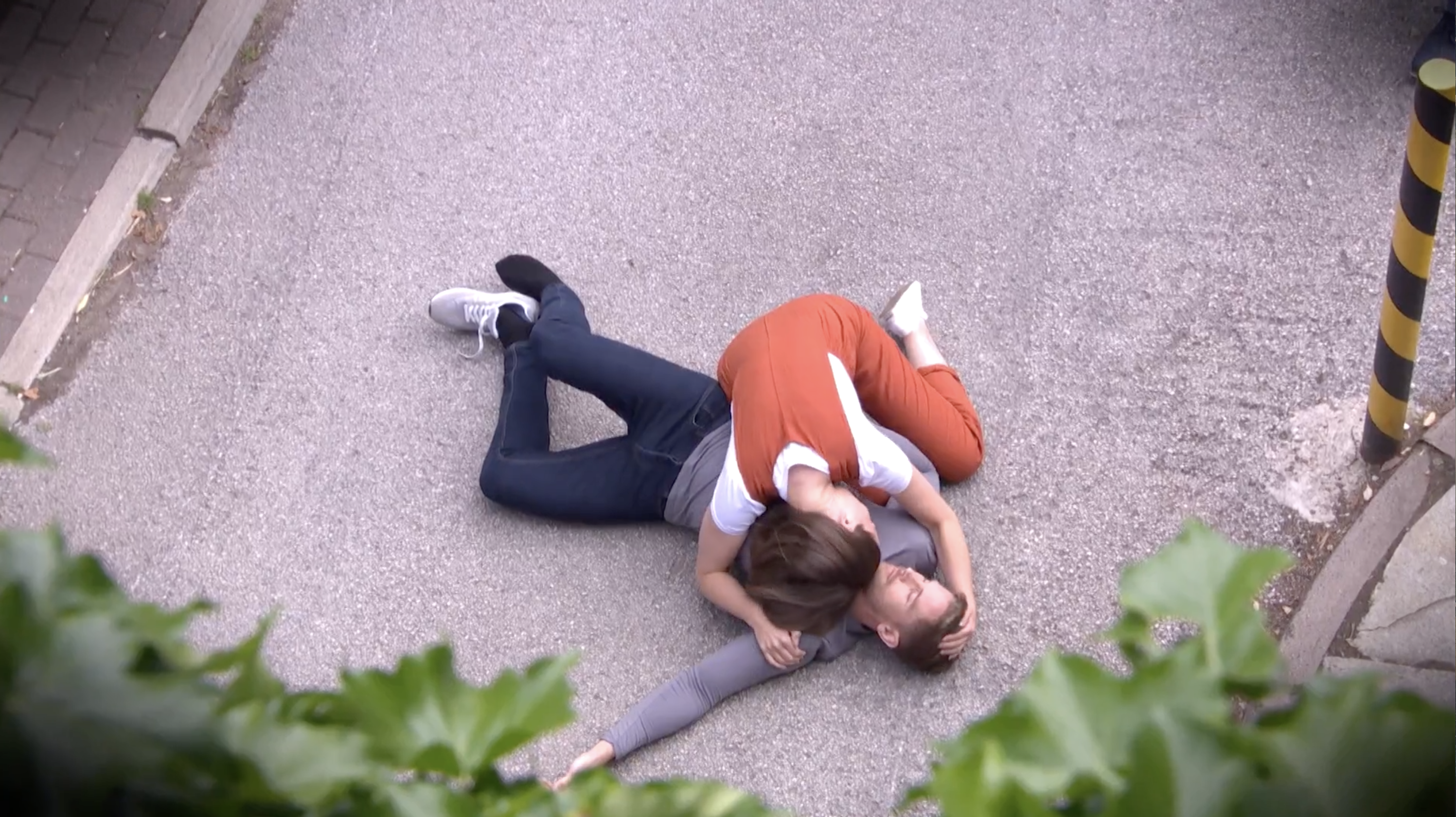 Hollyoaks has confirmed that Brody Hudson (Adam Woodward) will die in upcoming scenes, after he’s hit by a car.

The popular character has been at the centre of a huge storyline in recent weeks, after former flame Summer Ranger (Rhiannon Clements) set out to destroy him.

Sienna Blake (Anna Passey), meanwhile, fell in love with Summer, having no clue what she was up to with Brody. The truth came to light several weeks ago, however, and a terrifying showdown ensued.

Summer attempted to murder Sienna in order to fulfil her goal and truly destroy Brody, but Liberty Savage (Jessamy Stoddart) – who had been held captive by the crazed cupcake maker – came to her sister’s rescue.

She shot Summer, who subsequently vanished, but the schemer returns to screens this week, in scenes previewed in the Channel 4 soap’s brand new Autumn trailer.

Sienna and Brody are swept away to a safe house after a report that Summer has been spotted in the village, but when the coast is clear, they’re allowed to return home.

Little do they know, however, that Summer is at the safe house location, and she corners Sienna with a gun, hellbent on finishing the job.

Brody, worried sick about the love of his life, offers Summer a proposition. What happens next remains to be seen, but scenes in the trailer see Sienna attacking Summer with a rock in The Folly.

It appears as if Sienna and Brody might finally get their happy ending, as they reunite at the entrance to the village, but a car speeds by, knocking Brody to the floor.

Sienna cradles her soulmate one last time, before telling DS Cohen (Ariana Fraval) that she knows exactly who it was that hit Brody.

The question is: was it Summer?

The schemer is scene in the trailer heading towards a vehicle with her car keys in hand, so all signs certainly point to her.