Hollyoaks spoilers: Tragedy for teen Ella as she suffers miscarriage 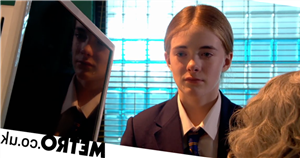 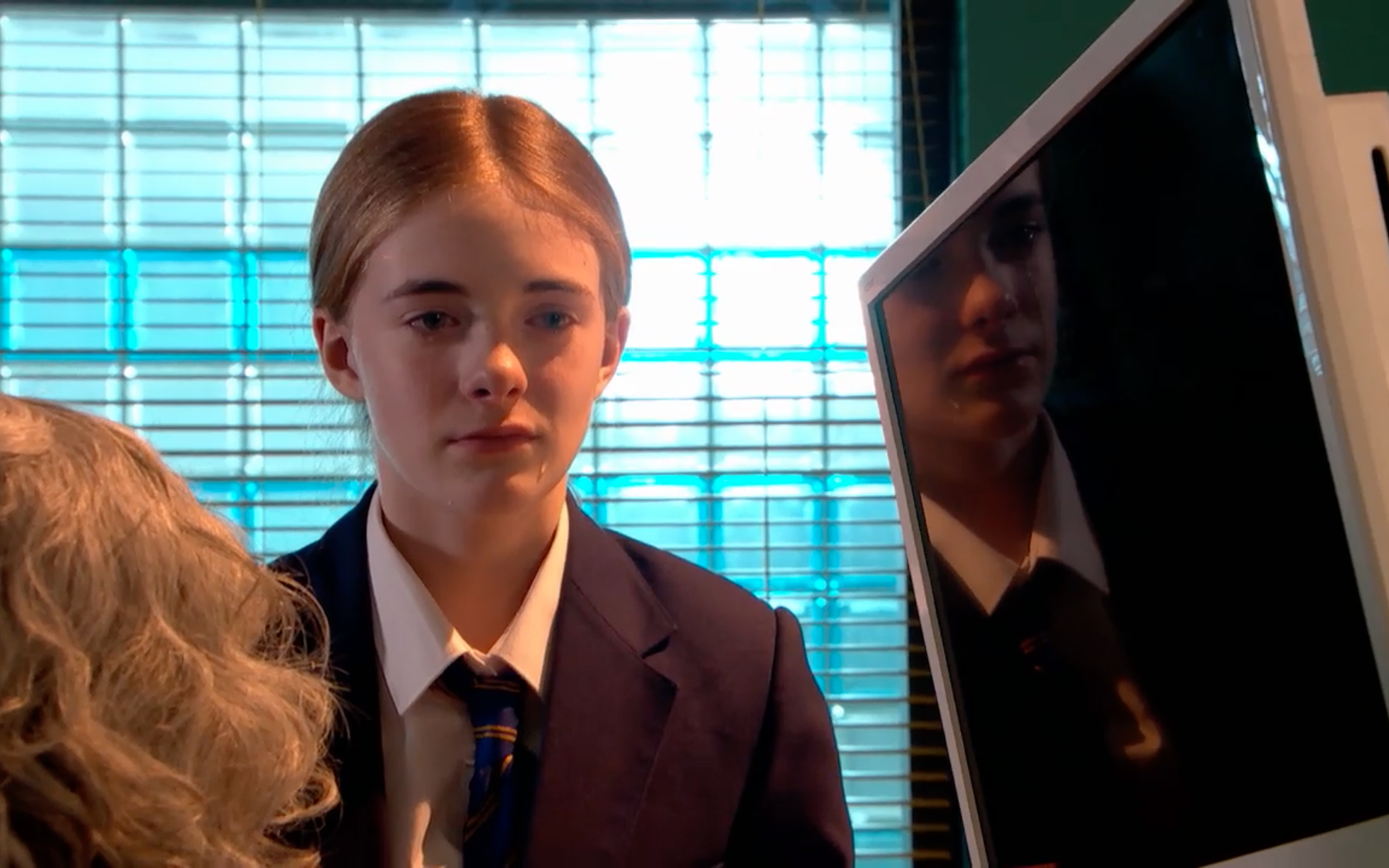 Ella went for her scan but was delivered the terrible news but how will she cope with such a traumatic situation?

Zara and Nancy wanted to be there for her but she insisted that she’d be fine doing it with Charlie although no one knew whether he was going to show or not.

Later, Charlie waited for Ella outside the hospital with a bunch of flowers, but things took a bad turn when, assuming he already knew, Cleo revealed that Ella was considering an abortion.

Charlie was furious about not being included in the decision-making and decided to leave Ella to attend the scan on her own.

Misbah joined Ella for her scan as she felt she could use a friendly face, but Ella was left heartbroken when the sonographer couldn’t find a heartbeat.

As she reeled from the horrible news, she was without Charlie, who is unaware of what has happened.

It’s a huge thing for such a young teenager to deal with after just getting her head around the prospect of becoming a mum.

Will the support network be enough to get her through this?