HOLLYOAKS legend Kieron Richardson has confirmed he’ll be reprising his role as Ste Hay at some point in 2020.

But what fans of the Channel 4 soap really want to know is when will Ste be returning and what will his comeback storyline be? Here’s everything you need to know… 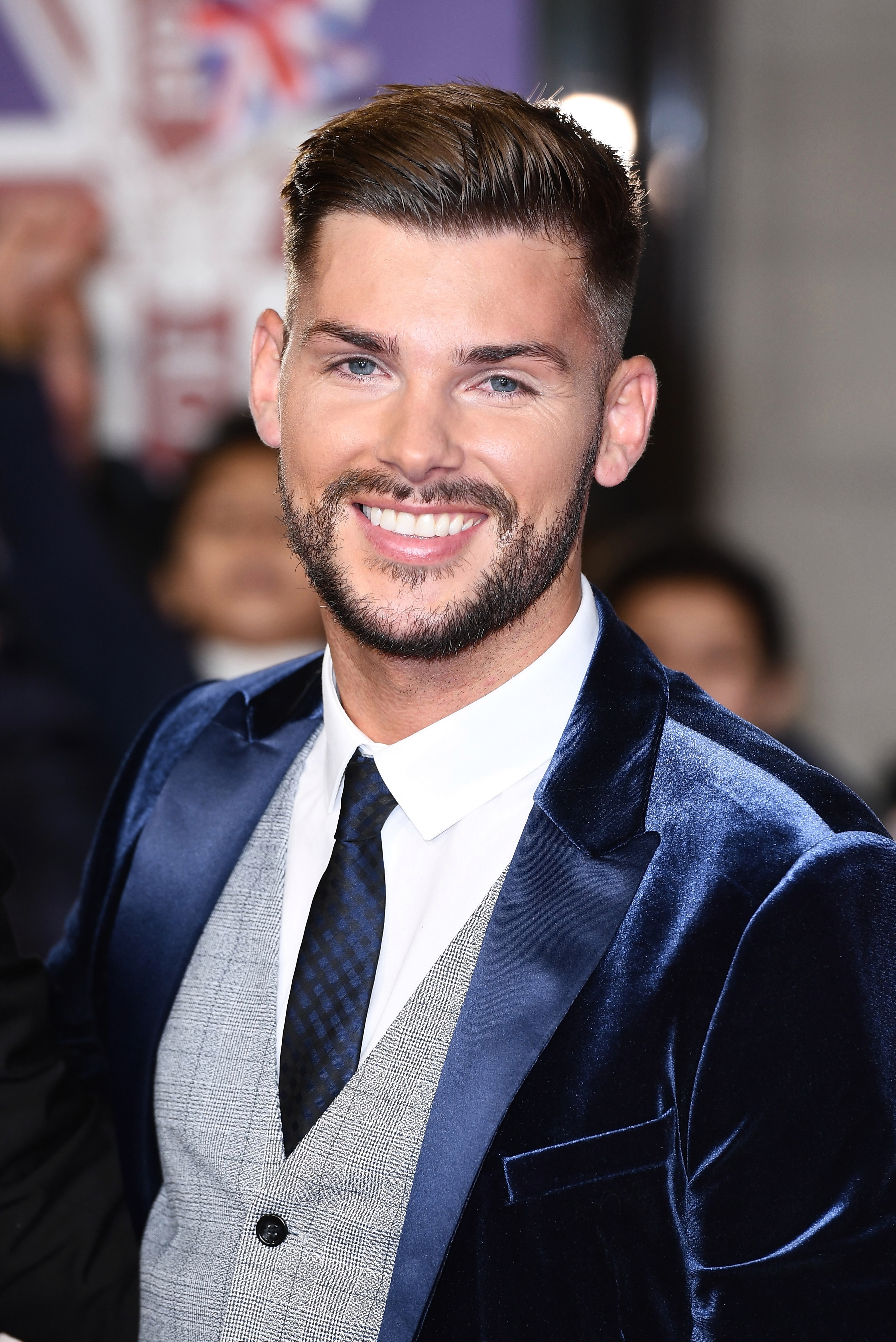 When is Ste Hay returning to Hollyoaks?

Kieron Richardson was due to resume filming in April, meaning Ste would have been back on our screens by now.

But with Hollyoaks production halted thanks to the pandemic, Ste’s return to the village could be a little while off.

Speaking about his character Ste’s return back in April, Kieron told The Sun: "I don't know when I'll be back with the filming that's being missed at the minute and whether that's going to pick back up where it left off or not.

"Or whether I am going to have to wait until that gets filmed before my return comes back or will things get shunted around?

"Everybody is working from home at the minute in terms of producers and writers and stuff, so what their plan is, whether everything going to stay the same or will things change, I've got no idea." 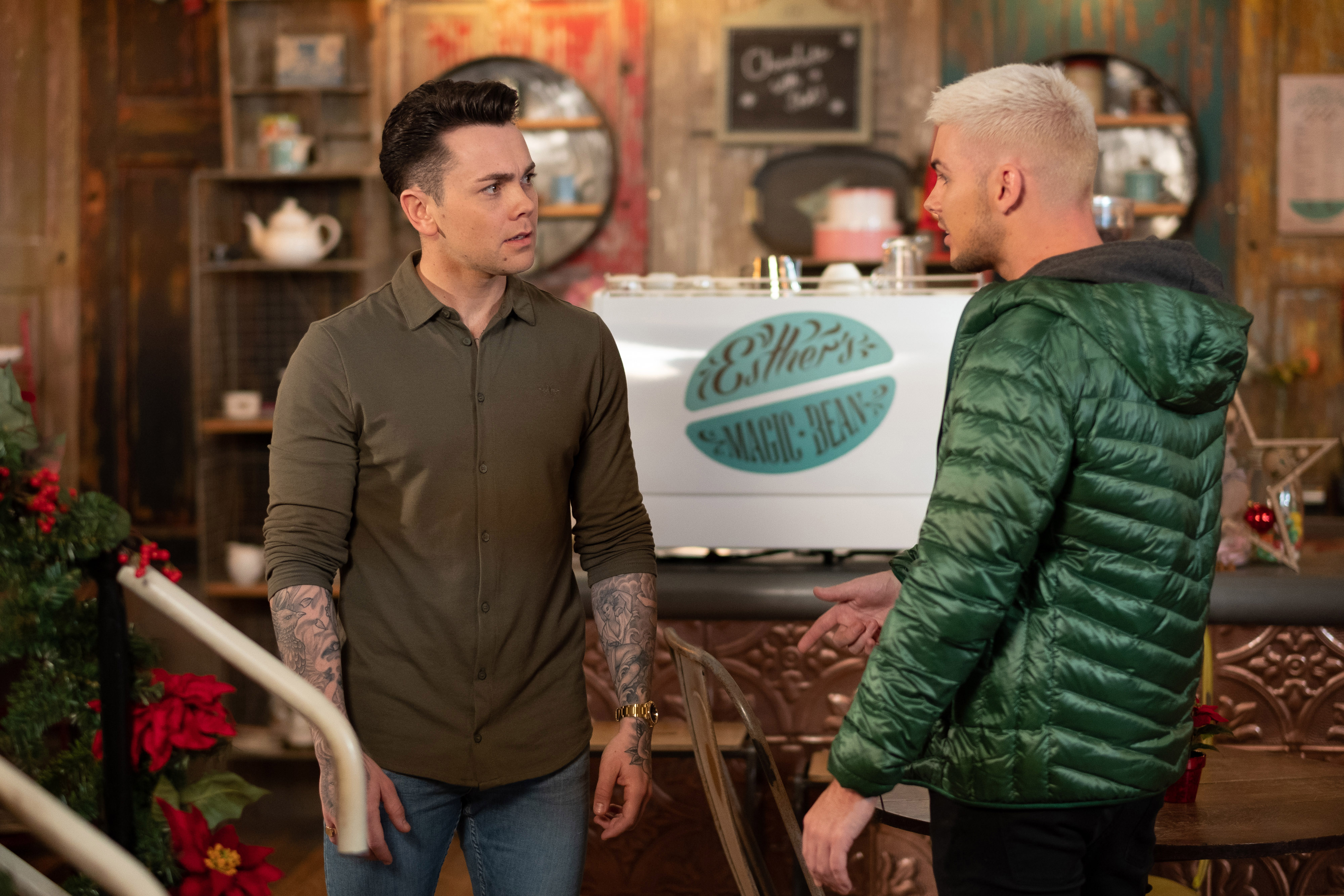 What is Ste Hay’s comeback storyline in Hollyoaks?

Hollyoaks fans will know that Ste’s half-sister Leela has got herself into a bit of a pickle after being seduced by drug dealer Jordan – only hours after he kissed her daughter Peri.

With Peri hiding her romance with Jordan from her mum, Leela is so far oblivious to the love triangle.

But Kirsty-Leigh Porter – who plays Leela – teased that Ste could be involved in exposing Jordan’s dodgy antics.

The actress told Digital Spy: "We haven't been told anything but it's nice to have this new dynamic to the story as he's obviously coming home after everything that's happened – but who knows, will he even have a bed? There are so many people living in the house now.

"It'll be so interesting to see what he makes of Sid and Jordan.

"Everything has got to unravel and come out and there has got to be someone at the end. He needs to get the village back on side and show everyone that he's remorseful and he's coming back as a better person." 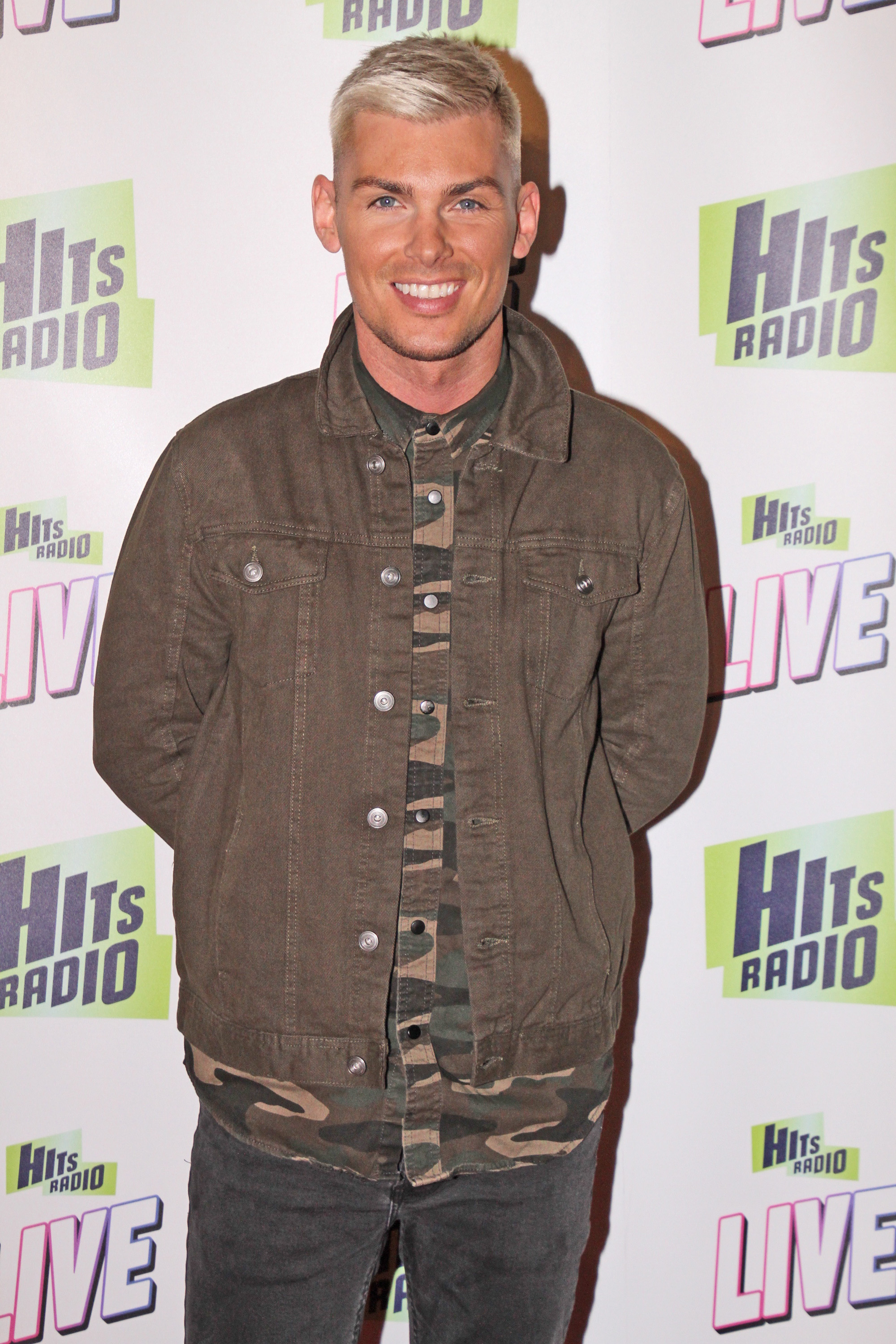 Why did Kieran Richardson leave Hollyoaks?

Kieron Richardson left Hollyoaks in November 2019 after 14 years playing Ste to try his hand at other projects.

The actor landed a role in the stage version of Kay Mellor’s crime drama Band of Gold, which began touring in November 2019 and ran till March 2020.

Speaking about landing his first stage role, the actor told Digital Spy at the time: "I've never done theatre before. My old acting teacher works with the casting director who was putting the cast together for Band of Gold and thought I would be right for the role.

"I went to audition and I haven't had an audition for nearly 13 years, so I was absolutely bricking it! Especially auditioning in front of someone like Kay Mellor, who for me is a legend as well. I was so nervous. I came away thinking: 'No way, no chance', but I was offered the role."