However, fans of the Channel 4 soap think another cast member could turn murderous.

Sienna Blake’s (Anna Passey) teen daughter killed Carly Bradley, Patrick Blake and Trevor Royle back in 2015/2016 before being killed by Sienna in 2018.

And now Hollyoaks viewers think Juliet could follow in her footsteps after her recent unhinged behaviour.

She has also recently been displaying increasingly aggressive behaviour.

One viewer tweeted: “Juliet really does remind me of Nico.” 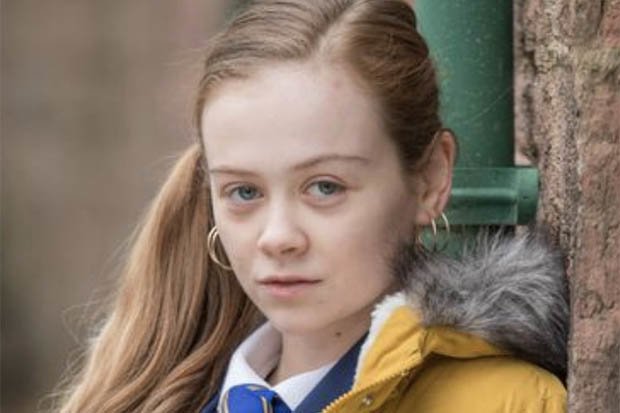 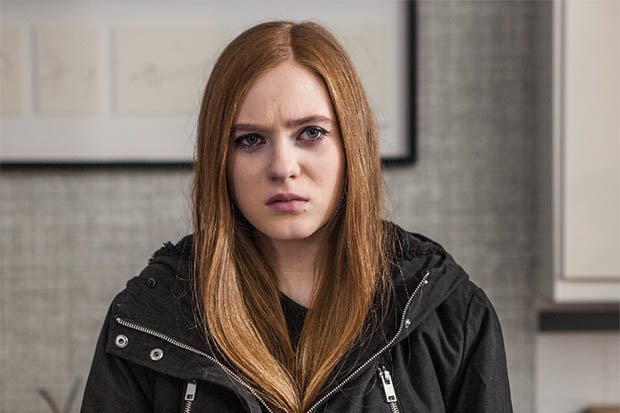 A third chimed in: “I can’t help think Juliet is another Nico in the making.”

Nico was seen being mocked by her fellow school pupils today after she confessed her love for Darren.

She warned them: “You better start running. First one I catch is going to get taken down.” 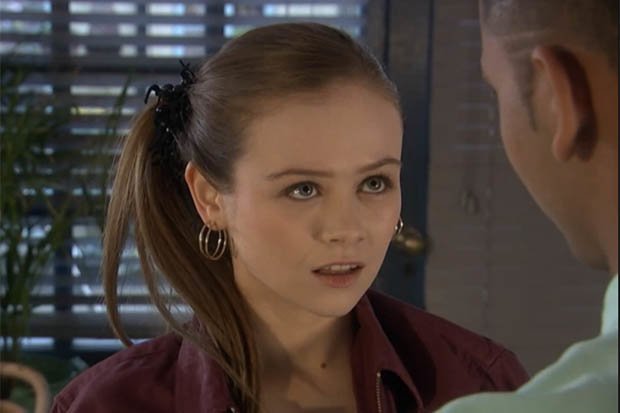 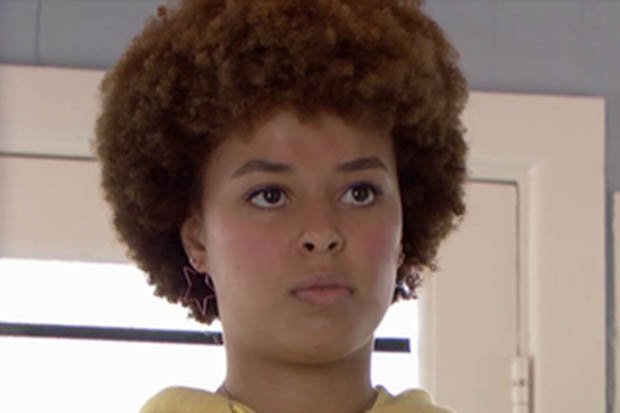 Juliet also was fuming at Brooke (Talia Grant) after she convinced Imran (Ijaz Rana) to take her on a date.

To get her back, Juliet told Brooke that her boyfriend Ollie (Aedan Duckworth) would dump her if she didn’t have sex with him.

But how far will she take things?

Hollyoaks airs weekdays on Channel 4 at 6:30pm, with the First Look episode on E4 at 7pm.