Endeavor Content and 51 Entertainment are out with a film package built around Eiza González, the actress coming off Godzilla Vs. King Kong and I Care A Lot. She will star in Wolf Country, a thriller that Jennifer Fox will direct from a script by Pete Begler (Chance). Endeavor Content is handling worldwide sales, and 51 Entertainment’s Lynette Howell Taylor and Samantha Housman are producing. 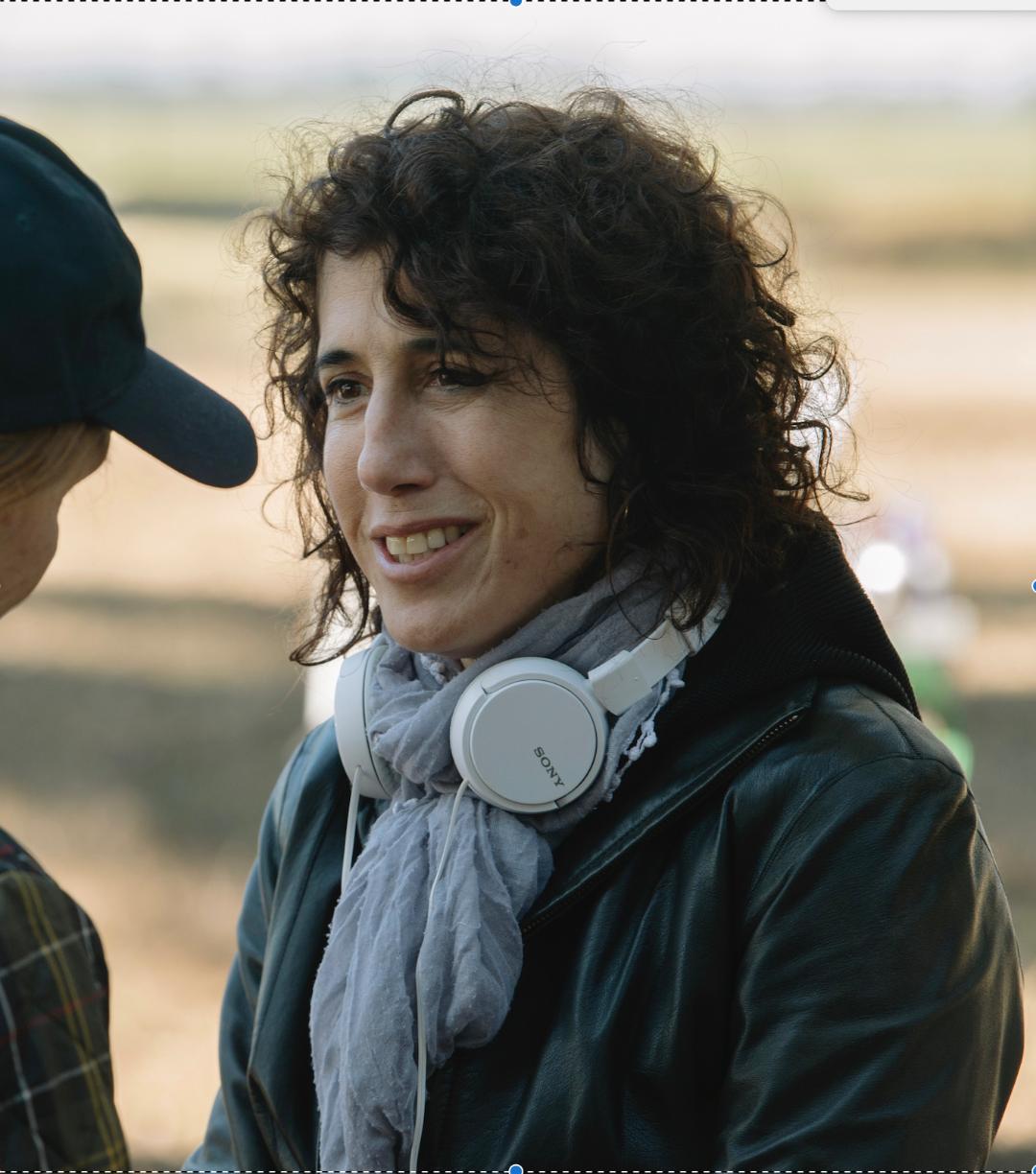 González plays a young deputy who is shunned by her entire community when she uncovers a large drug haul that leads straight to a ranch belonging to the town’s lauded and beloved Sheriff, her father. When he escapes custody and flees into the rugged Colorado wilderness, his daughter must face the very man who taught her everything about right and wrong to bring him to justice.

Fox wrote and directed the Emmy nominated Laura Dern-starrer The Tale. González recently wrapped production on Ambulance opposite Jake Gyllenhaal and will soon voice the role of Milagro in Dreamworks’ Spirit Untamed. 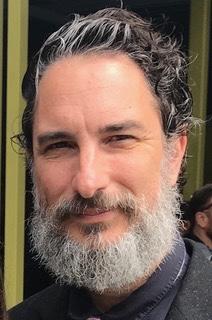 Endeavor Content and 51 Entertainment had previously optioned the script in a bidding war, and have been developing it with Begler and Fox since.

González is repped by WME and Linden Entertainment; Fox by WME and Management 360; Begler by WME and Kaplan/Perrone.