How did Carl Stotter escape Dennis Nilsen and where is he now?

The drag artist escaped Dennis after a failed murder attempt. 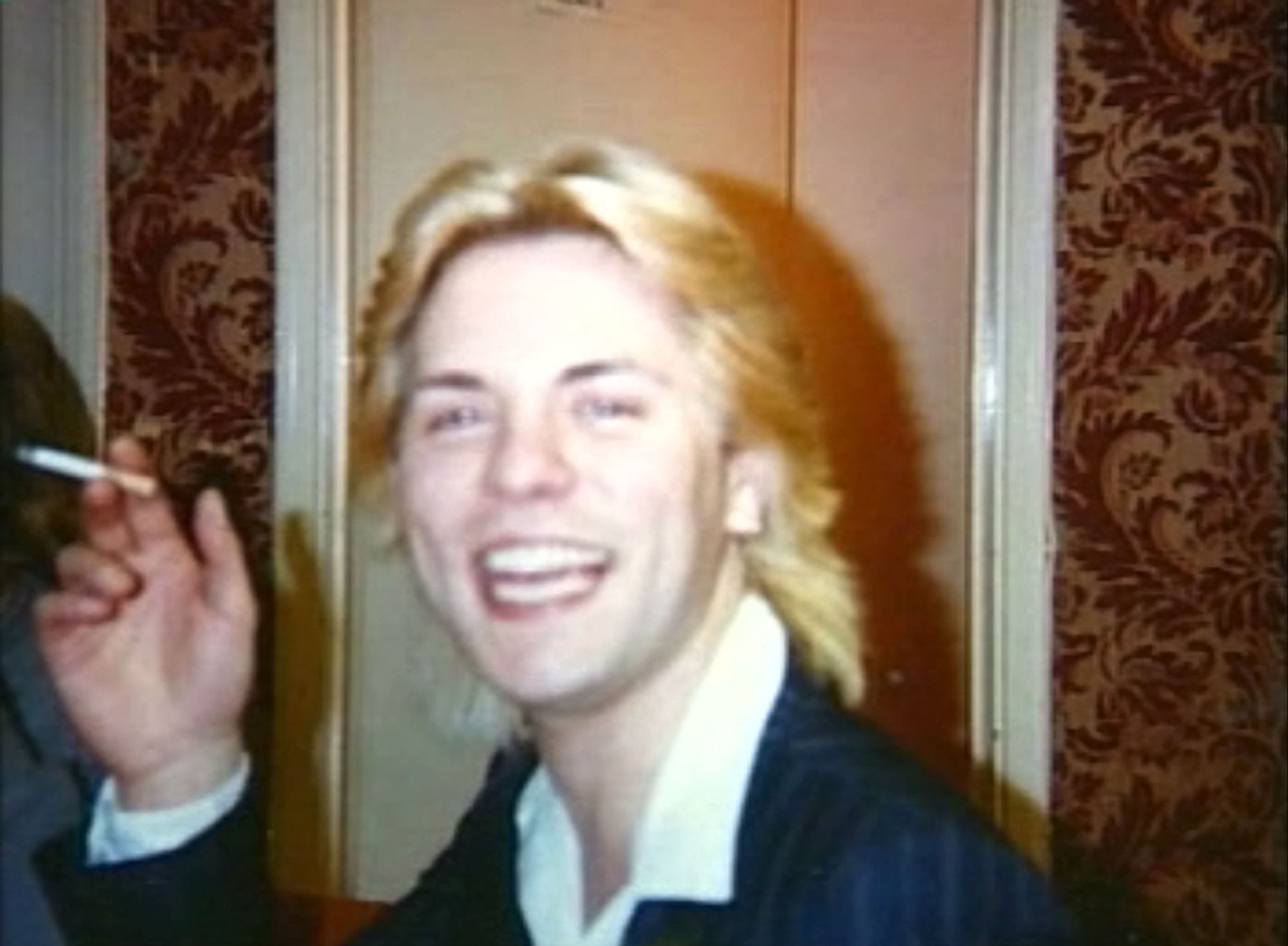 Who is Carl Stotter?

Carl Stotter is a survivor of serial killer Dennis Nilsen.

While sleeping after reportedly having sex, Dennis attempted to strangle Carl using a zip from his sleeping bag.

Carl woke up, lost consciousness, and awoke again to find himself being held under water. 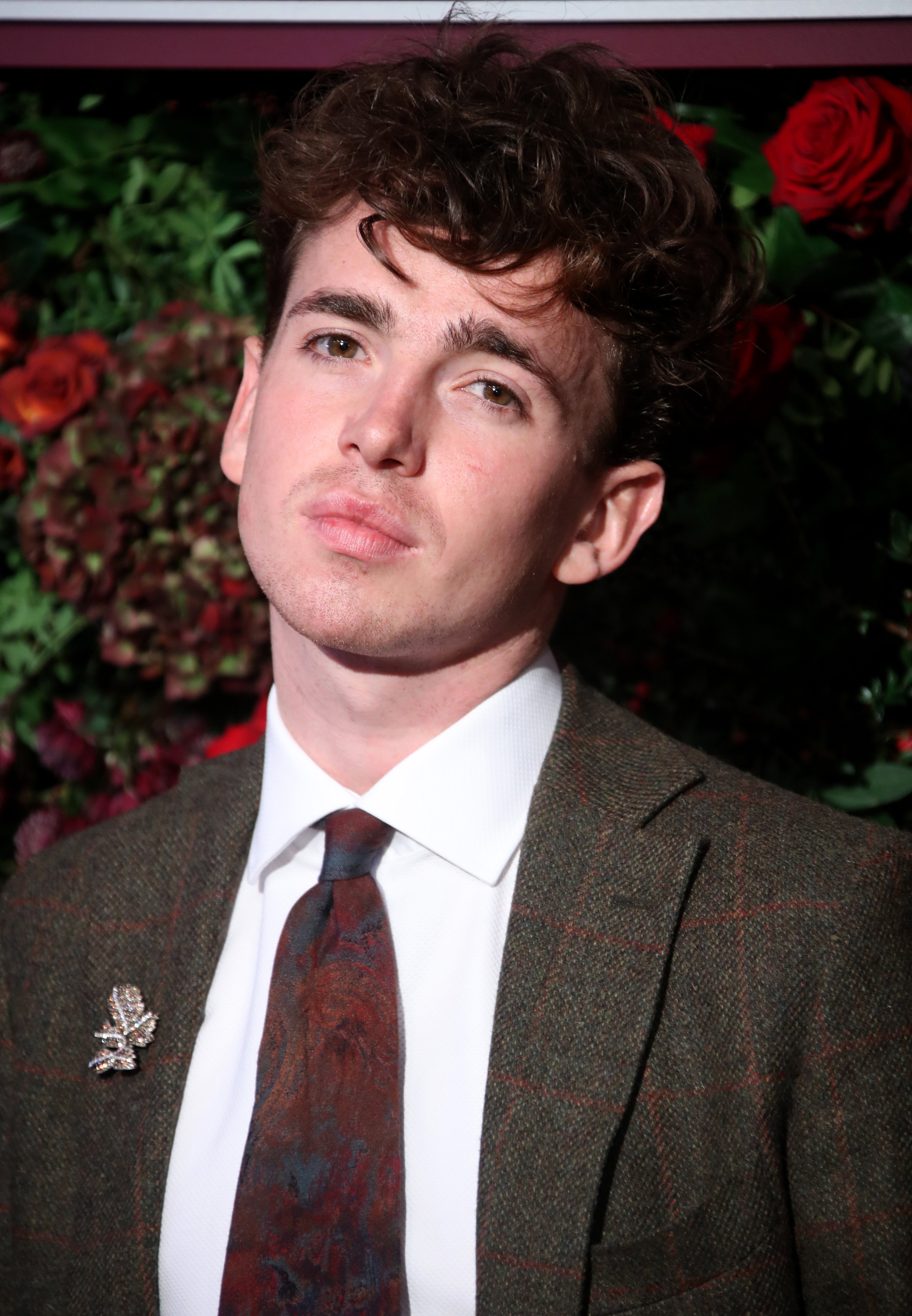 How did he escape Dennis Nilsen?

Dennis had a change of heart it seems, as he reportedly stopped trying to drown Carl (who had now lost consciousness again).

He gave him mouth to mouth, wrapped him in sheets and placed him in front of a heater.

After regaining consciousness, Dennis spared him and let him go.

Carl went straight to the hospital where he was treated for his injuries.

Reports say he went to the police but wasn't taken seriously. 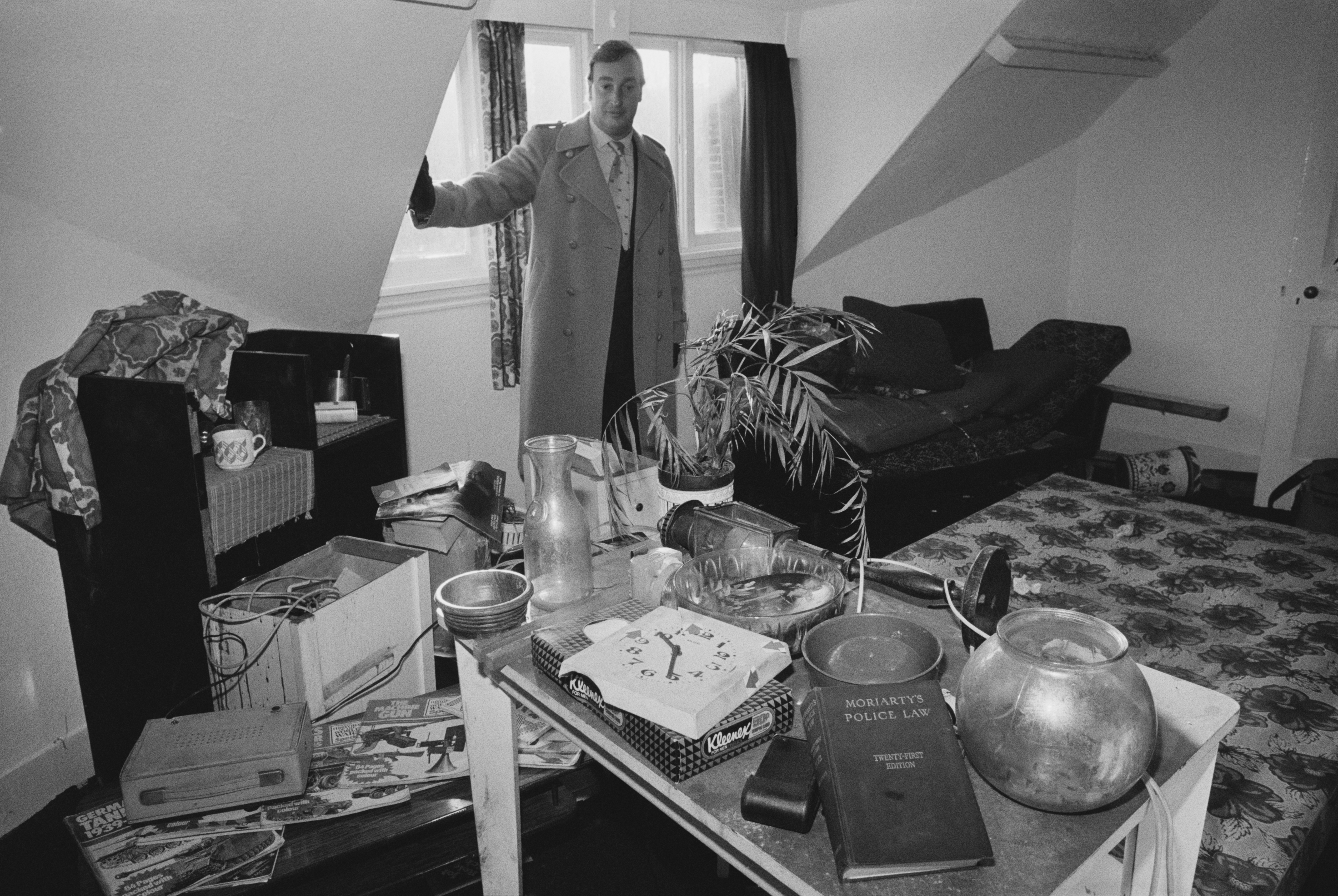 Where is Carl Stotter now?

Carl is still alive today (thought to be around the age of 60), though he keeps a low profile so it's not known how he's living his life now.

In 2011 he reportedly told The Argus that he was living in Brighton and was angry when he heard that Dennis was getting financial aid while serving his sentence.

He said: "Why should he have his human rights when his victims haven't any? It's not justice.

"This happened to be 29 years ago and I never forgot it. I feel really angry, but this is not just about me. It is about all the people he killed too.

"I stopped Nilsen having his book published once before and we won, but no one told me he was going to try again.

"This is not right. There is less help for victims than killers. I have not received a penny of help from anyone.

"I was the only one of his victims left to be able to seek compensation and I got nothing."

Carl will be depicted by actor Laurie Kynaston in the final episode of ITV's three-part drama Des.

The team behind the show worked with Brian Masters, the man behind the bestselling book on Dennis' crimes.