How does the ITV's The Chase work, who are The Chasers and what have been the series' most hilarious moments?

But how does the show work? Who are The Chasers and what have been some of the show's most hilarious moments? 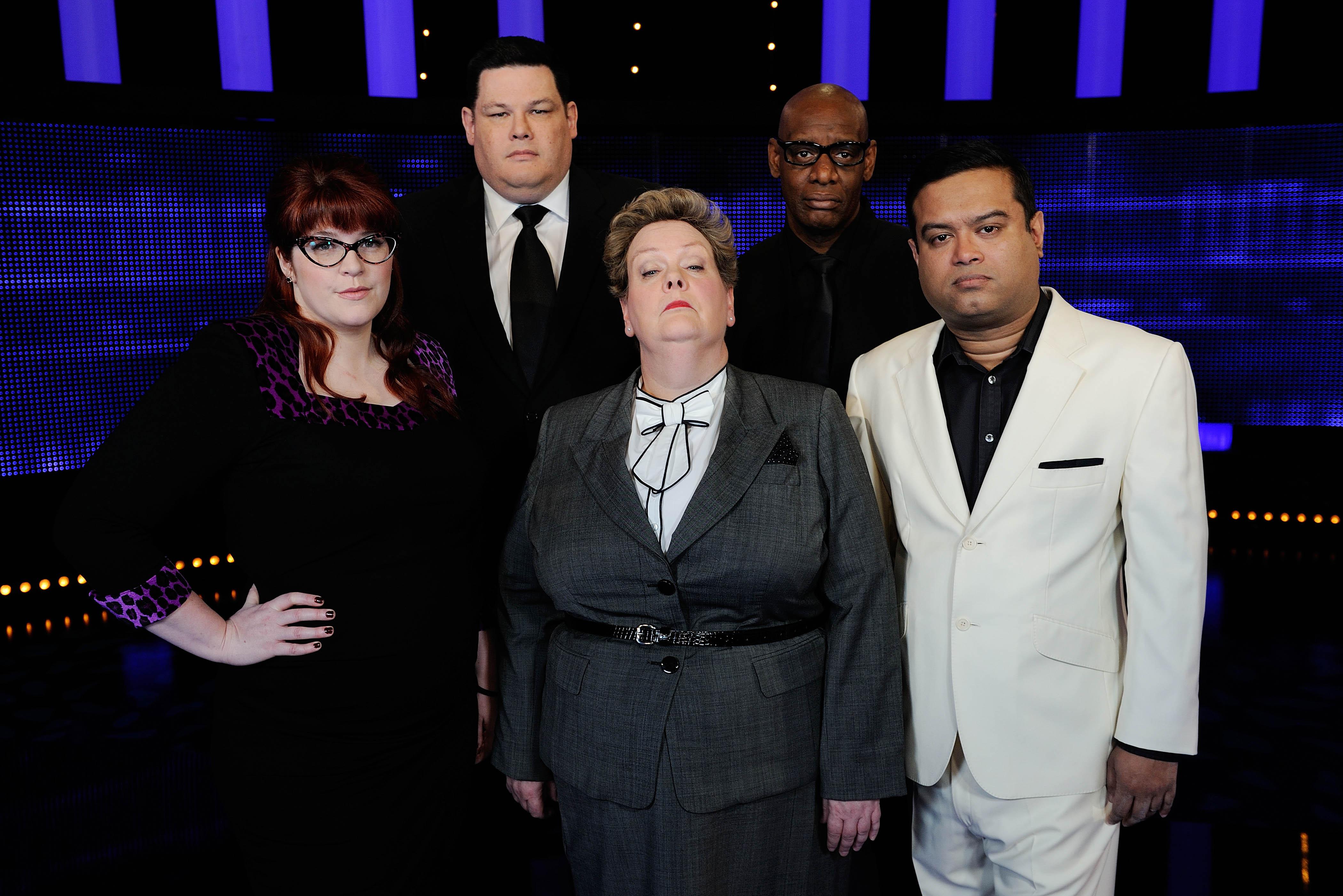 What is The Chase?

The Chase is a quiz show hosted by Bradley Walsh that is shown on ITV1 on weekday nights at 5pm.

It sees teams of four try to build up as much money as they can by answering general knowledge questions.

The teams go up against the chaser, one of six know-it-all quizzers in a bid to keep the money that they win.

Any money that the challengers win is then split between the people remaining on the team at the end of the show.

The Chase is a British idea but the series format has since spread to countries like Australia, China Russia and Turkey.

How does The Chase work? 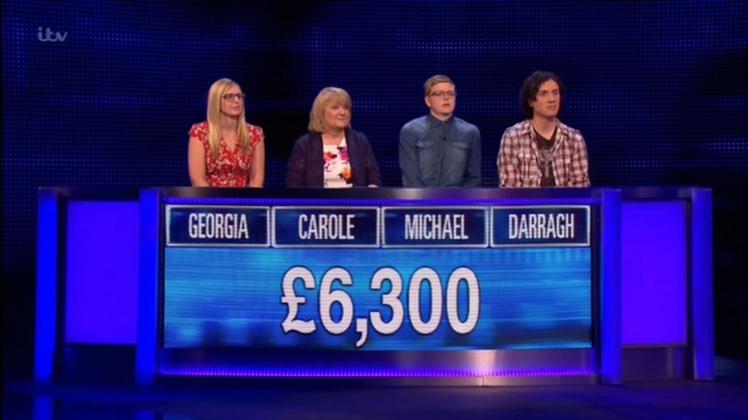 At the start of each show, we are introduced to the team of four contestants who individually take it in turns to build up their jackpot.

In the first part of their stint, they face 60 seconds of general knowledge, with each correct answer being worth £1,000.

They then go up against the chaser who offers them even more cash. But to win this, the contestants must not allow the chaser to answer more questions correctly than them.

If they do, they have to leave the game.

After all contestants have been, the ones who are left go into the final chase.

Here they have to answers more questions in two minutes than the chaser to win the cash they have built up.

Who are the chasers? 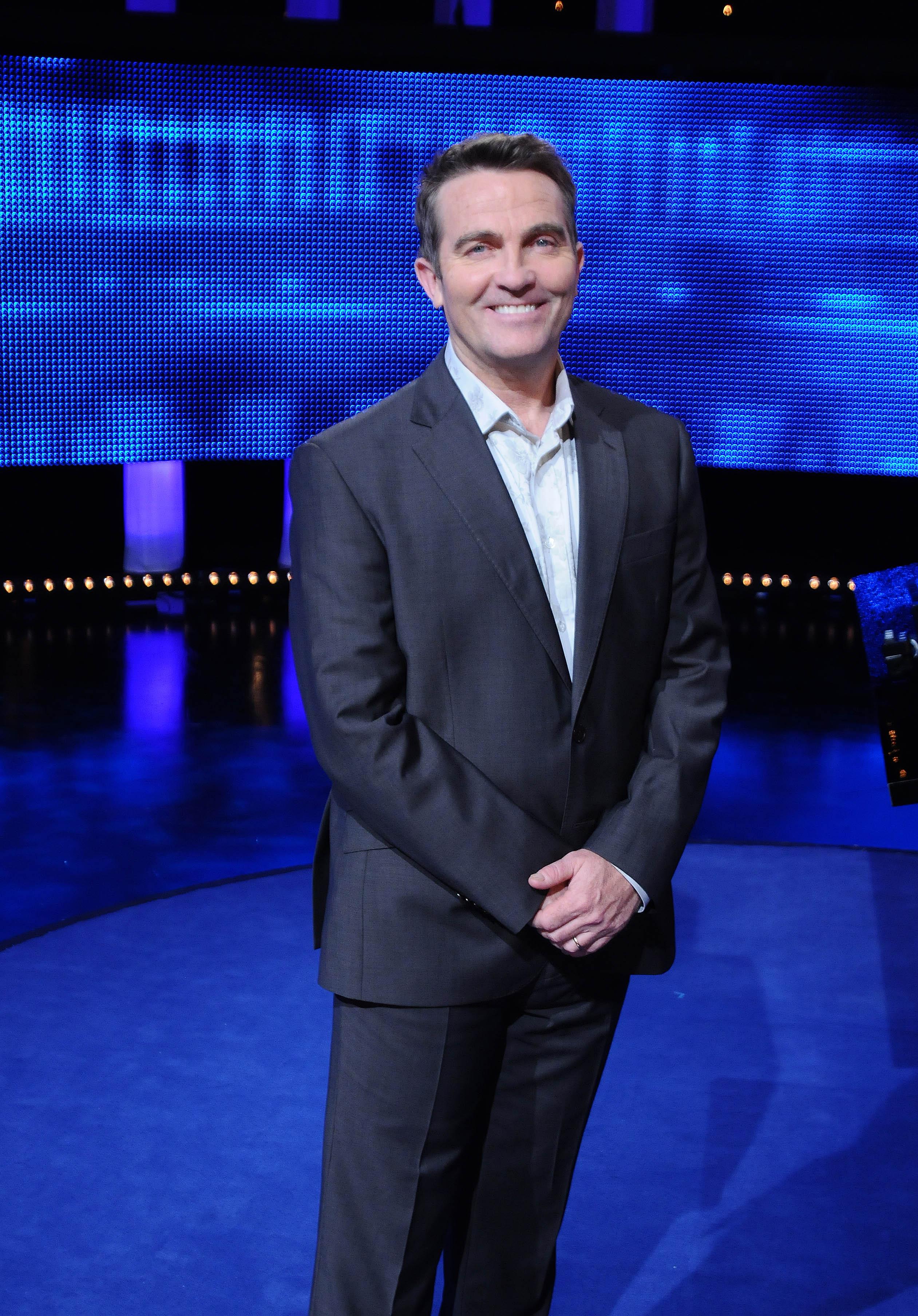 On every show, the contestants have to go up against one of five chasers to try and win money.

These chasers are professional quiz players who are meant to know the answer to almost everything.

Appearing on The Chase since the first series are chasers Mark 'The Beast' Labbett and Shaun Wallace, also known as the 'Dark Destroyer'.

In the second series, they were joined by Anne 'The Governess' Hegerty and a year later Paul Sinha, dubbed the Sinnerman, then joined the show.

The final chaser introduced to the quiz in 2015 was Jenny 'The Vixen' Ryan.

What have been the funniest moments on The Chase?

It may have serious questions with the contestants playing for serious amounts of money.

But cheeky host Bradley Walsh is almost always guaranteed to bring his fun sense of humour to the proceedings.

And he is best known for bursting into laughter at some of the quiz's more questions.

Who can forget the time he burst into hysterics when asking the question about how the cartoon character Andy Capp is known in Germany?

He could barely read the options Dick Tingeler, Helmut Schmacker and Willi Wakker due to laughing.

And there was also the time he couldn't read the question 'in what sport does Fanny Chmelar compete for Germany' without laughing.