How many times has Sean Penn been married, when did the First star divorce Robin Wright and who are his children?

But, what about his off-screen life including her marriages and children? Here's everything you need to know. 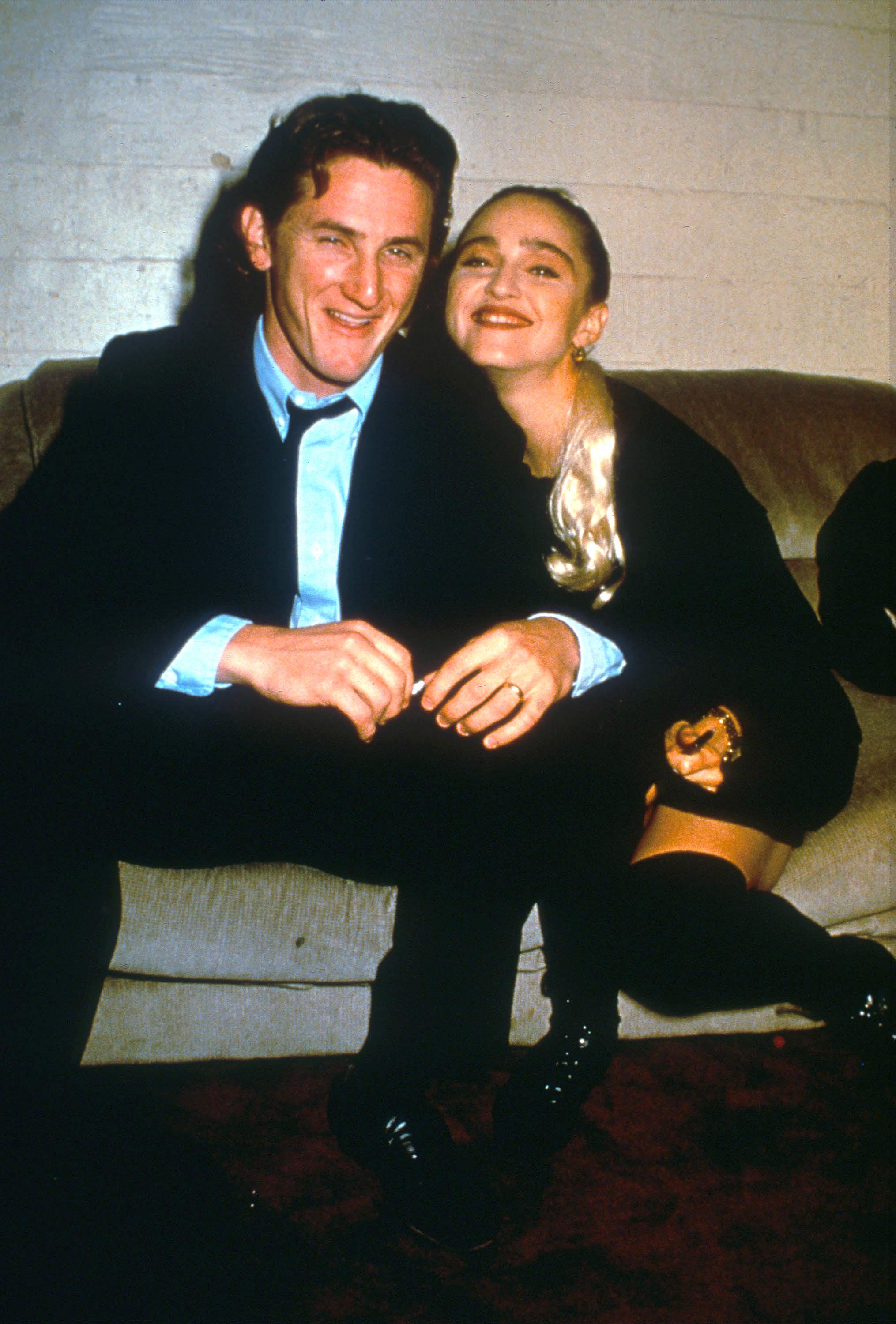 How many times has Sean Penn been married?

The famous American actor and filmmaker from Santa Monica, California has been married twice.

Prior to his first marriage, Sean was engaged to actress Elizabeth McGovern with whom he co-starred in Racing with the Moon (1984).

However, it wasn't meant to be as his first communion was with global superstar Madonna between the years of 1985 and 1989.

Their romance even inspired Madonna to dedicate her third studio album True Blue (1986) to the actor, referring to him as "the coolest guys in the universe". 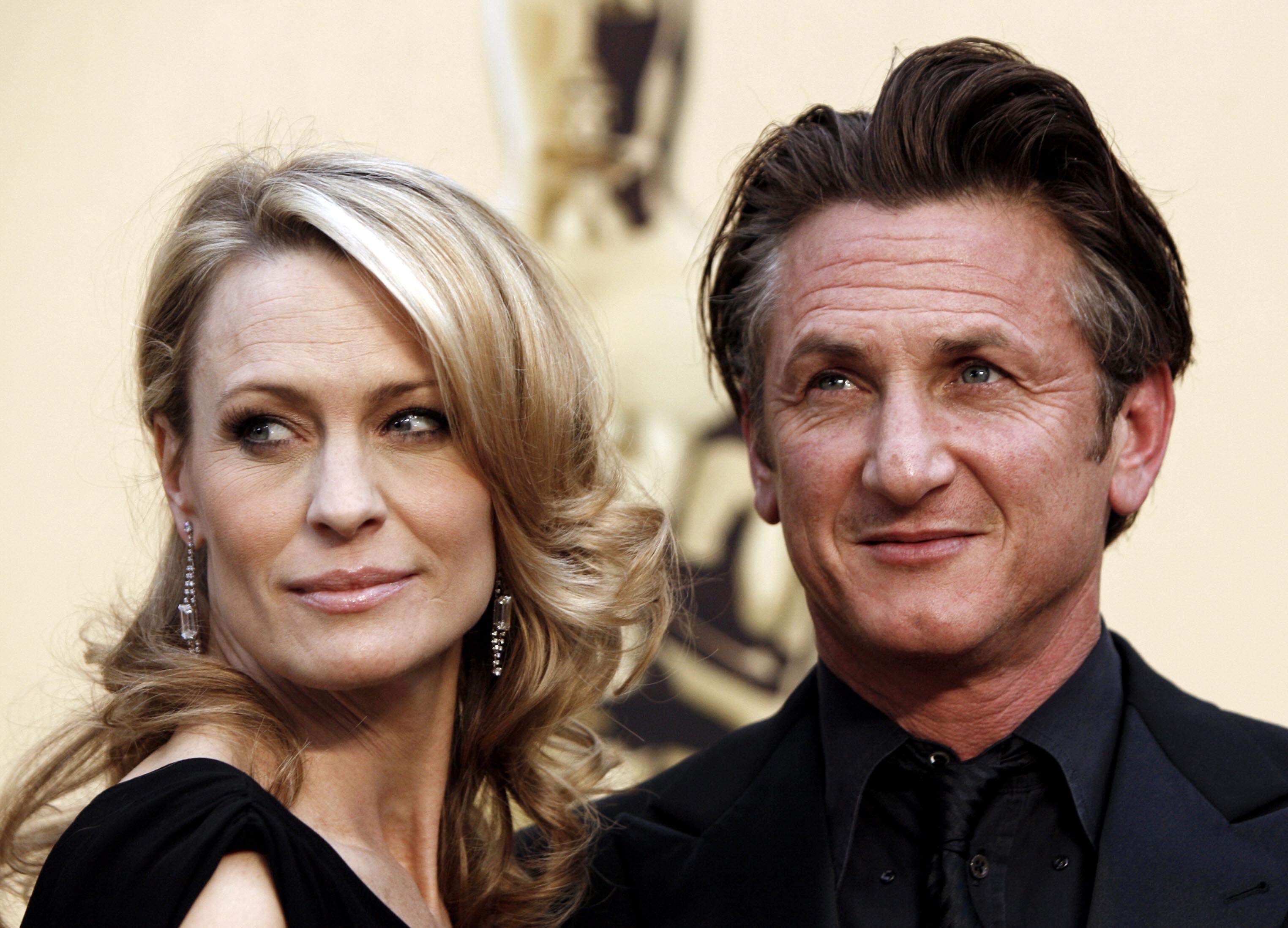 Their relationship came to an end with Madonna filing for divorce and reportedly filing for an assault complaint, with the latter being dropped later.

Yet, in 2015 Madonna said that the allegations about Sean hitting Madonna were "completely outrageous, malicious, reckless and false".

The 58-year-old's second big commitment was to Robin Wright, who is the mother of his children, until 2009. 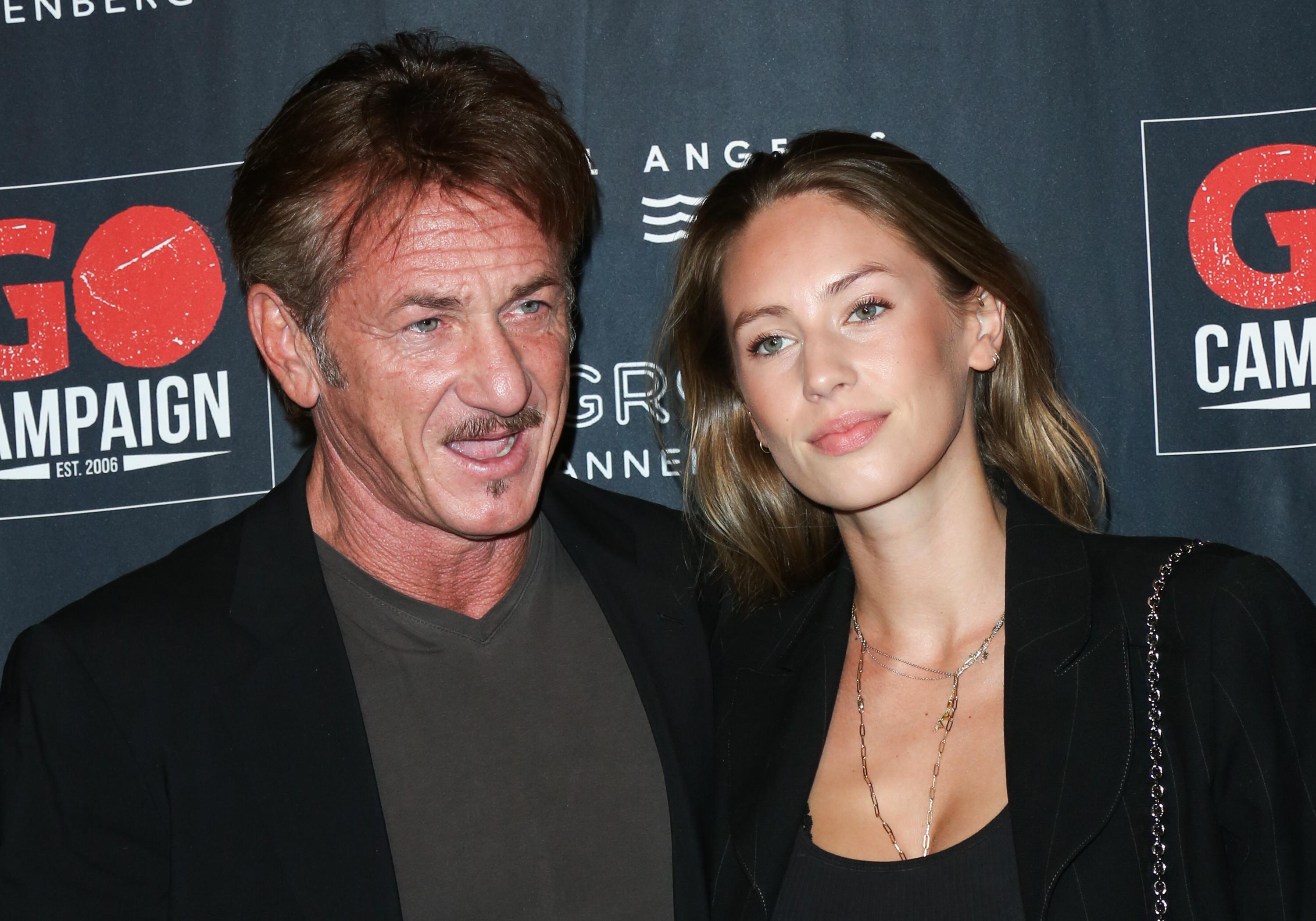 When did he divorce Robin Wright?

Sean and Robin were in a serious and committed relationship for years, following his separation from Madonna.

Within that time they moved in together and became parents.

The couple experienced a brief break-up in 1995, but they rekindled their romance and decided to make their relationship official in 1996 after Sean put a ring on it.

They first called it quits in 2007 and after a brief reconciliation ended it for good in 2009.

Who are his children?

Sean has two children with Robin Wright, whom he was married to for nearly 13 years.

Their first child is a daughter named Dylan Frances, who was born on April 13, 1991.

The 27-year-old is a model and actress who appeared in Nick Jonas' music video Chains and modelled for Gap Inc.