'I Am Jazz': Does Jazz Jennings Regret Her Gender Confirmation Surgery?

Jazz Jennings has been a trans rights advocate and media icon since she was a small child. The star of TLC’s I Am Jazz started her transition when she was very young, having identified as a girl in early childhood.

After being put on puberty blockers under the advisement of her doctors, Jennings eventually got gender confirmation surgery (“bottom surgery”) in 2018, followed by two corrective surgeries in the following year.

19-year-old Jennings, who is planning to attend Harvard University in the fall of 2020, returned for a sixth season of her TLC show. Season 6 of I Am Jazz premiered on Jan. 28, 2020.

In anticipation of the new season, Jennings gave an exclusive interview to The New York Times about her gender confirmation surgery, as well as her feelings about her body and identity today. 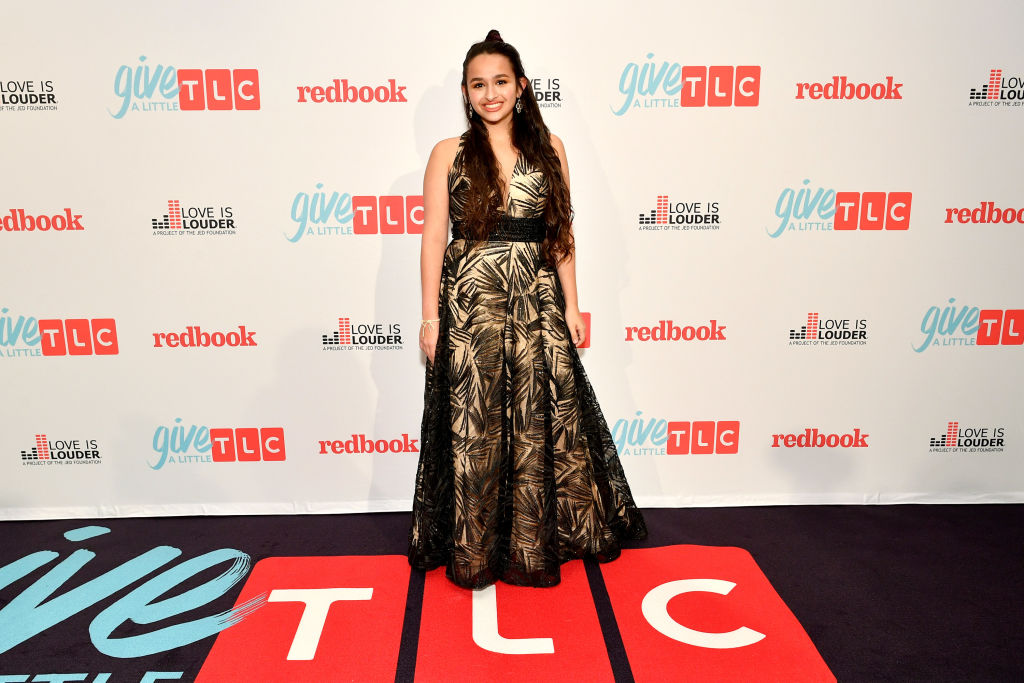 When asked whether she regretted her gender confirmationsurgery, Jennings shared that she couldn’t have been happier with her choice.

“Finallyundergoing bottom surgery has allowed me to confidently flourish in my new bodyand dismantle any remaining gender dysphoria. Forthe first time, my body fully reflected my soul — how I felt on the inside,”Jennings told The New York Times.

Many fans worried about the I Am Jazz star due to her complications and pain from her first surgery. But Jennings revealed that she wouldn’t have had it any other way, despite the struggles she encountered during her journey.

“I have no regrets when it comes to the surgery,” Jennings said. “Even though I was young, I knew what I wanted and got the surgery right when I was meant to. Yes, experiencing the complications sucked, but it all worked out in the end.”

The 19-year-old activist has long promoted equal rights for LGBTQyouth, as well as messages of body positivity, tolerance, and acceptance.

In a recent Instagram post, Jennings showed off her scars from her three gender confirmation surgeries, which she referred to as her “battle wounds.” Rather than hide them, the I Am Jazz star and co-founder of the TransKids Purple Rainbow Foundation shared her scars with her characteristic openness.

“These are my scars on full display in #2019,” Jennings wrote in an Instagram post. “I’m proud of my scars and love my body just the way it is. I call them my battle wounds because they signify the strength and perseverance it took to finally complete my transition.”

Jennings explained in her interview that she hoped others would take away a message of “unconditional love” and body confidence from her post. “I hope that people appreciate the strength and perseverance it took to complete my transition and have the courage to be body confident,” she said. “We all have bodies — some are bigger, some are smaller, some have scars.”

These are my scars on full display in #2019. I'm proud of my scars and love my body just the way it is. I call them my battle wounds because they signify the strength and perseverance it took to finally complete my transition❤️#decadechallenge

‘I Am Jazz’ Season 6 focuses on surgery, ex-boyfriends, college stress, and more

I Am Jazz Season 6 will feature Jennings’ third gender confirmation surgery with Dr. Marci Bowers and Dr. Jess Ting. After severe complications with her first two procedures, Jennings had to head in for yet another, hopefully final, surgery.

The season will also feature the return of Jennings’ formerfling, Victoria, as well as her ex-boyfriend, Ahmir. Jennings also continues tostruggle with her binge eating disorder, anxiety, and depression, especiallygiven the stress of choosing between Harvard and Pomona College and planning adrag show fundraiser for her close friend’s transition.