The veteran actor hung up the Only Fools and Horses wheeler-dealer’s flat cap in 2003. 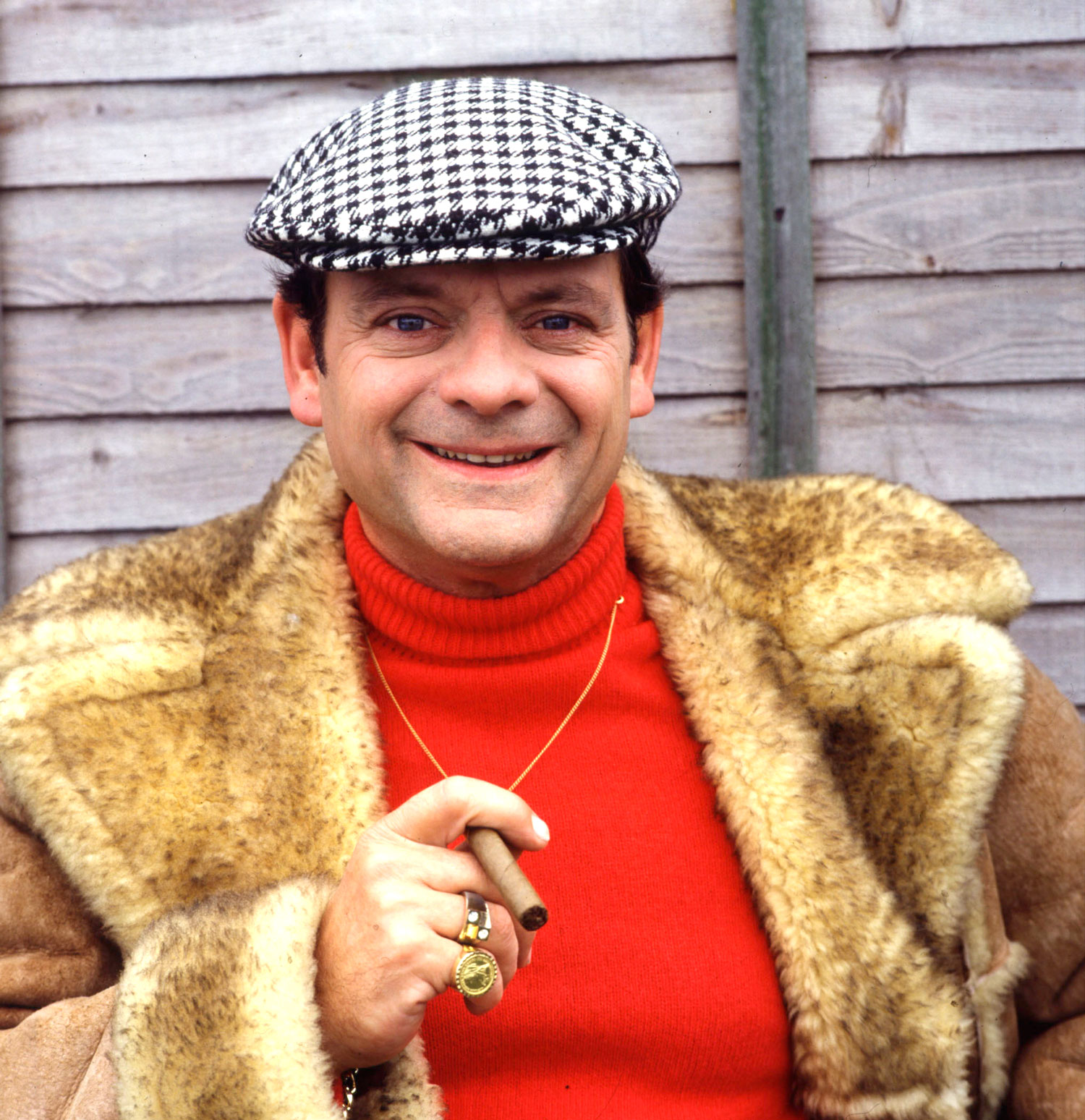 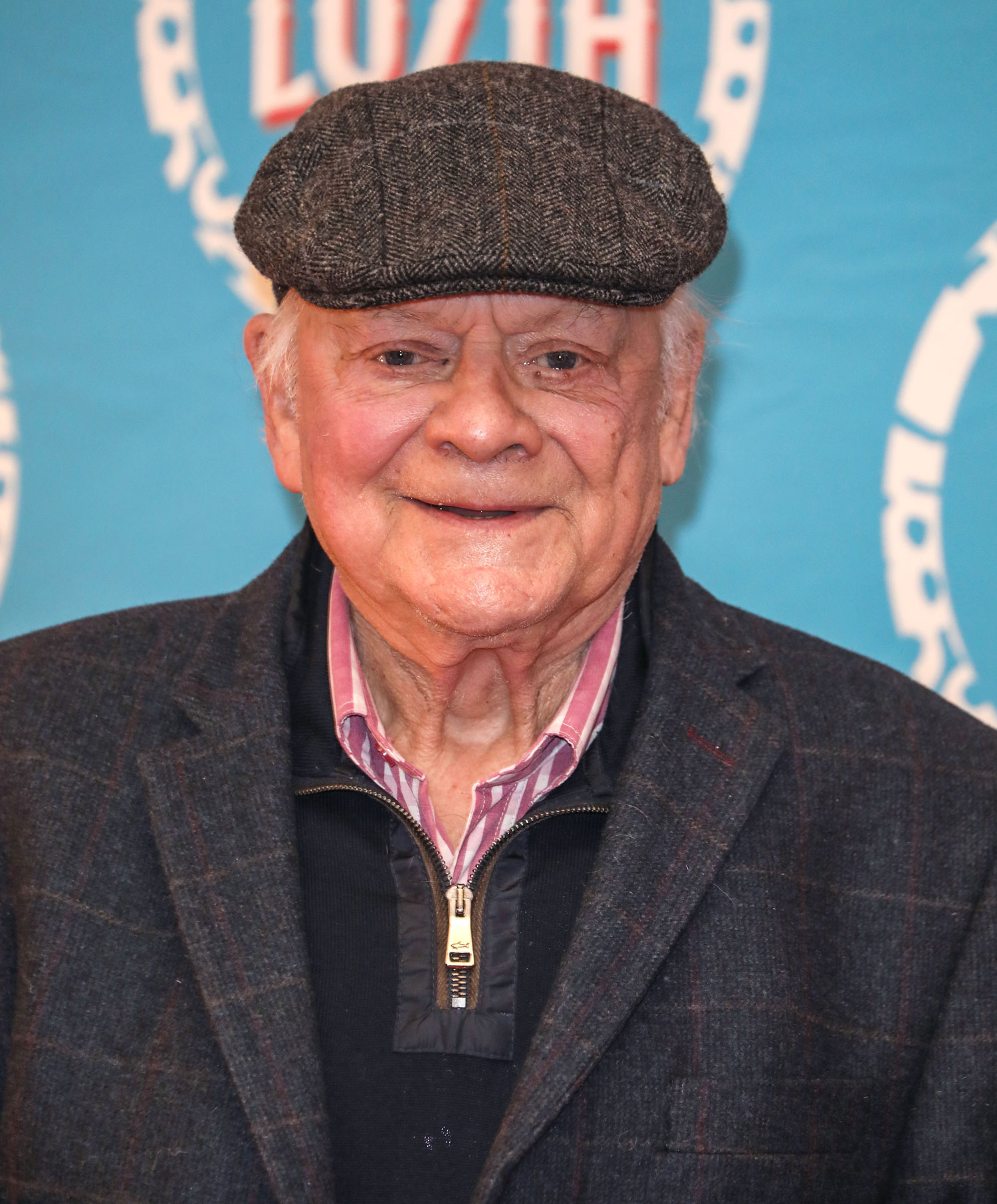 But Sir David, 81, said he fancies a final turn as Derek Trotter.

He said: “I’ve always loved Del Boy, who is such a wonderful loser.

“I would love to revisit him, I need someone to write me a script.”

Only Fools and Horses aired on BBC One from 1981 to 1991 and then in various specials.

A 1996 Christmas Day episode where Del and brother Rodney dressed up as Batman and Robin topped a Sun poll of favourite telly moments.

Sir David, speaking at London’s Royal Albert Hall, said: “As a show it’s very important we don’t forget about it, it has a huge following, it fills in that need for an awful lot of people. 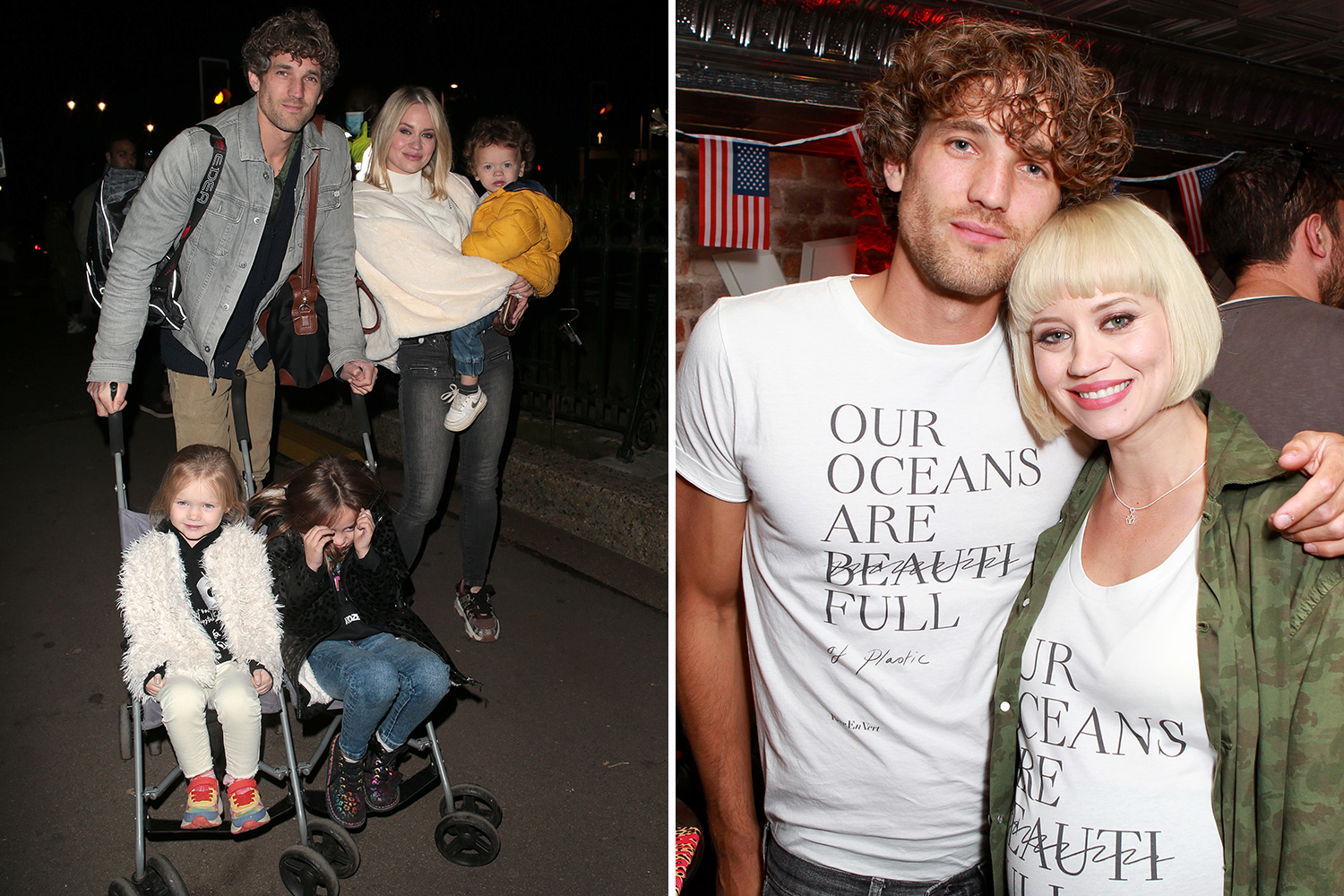 I was sterilised just after giving birth, says Dancing On Ice’s Kimberly Wyatt

“It’s funny, amusing and an identity for most people who watch it, who are working class and come from where I come from, and identify with the idiots who are the Trotters.

“They’re just like the rest of us, a family who have ups and downs.” 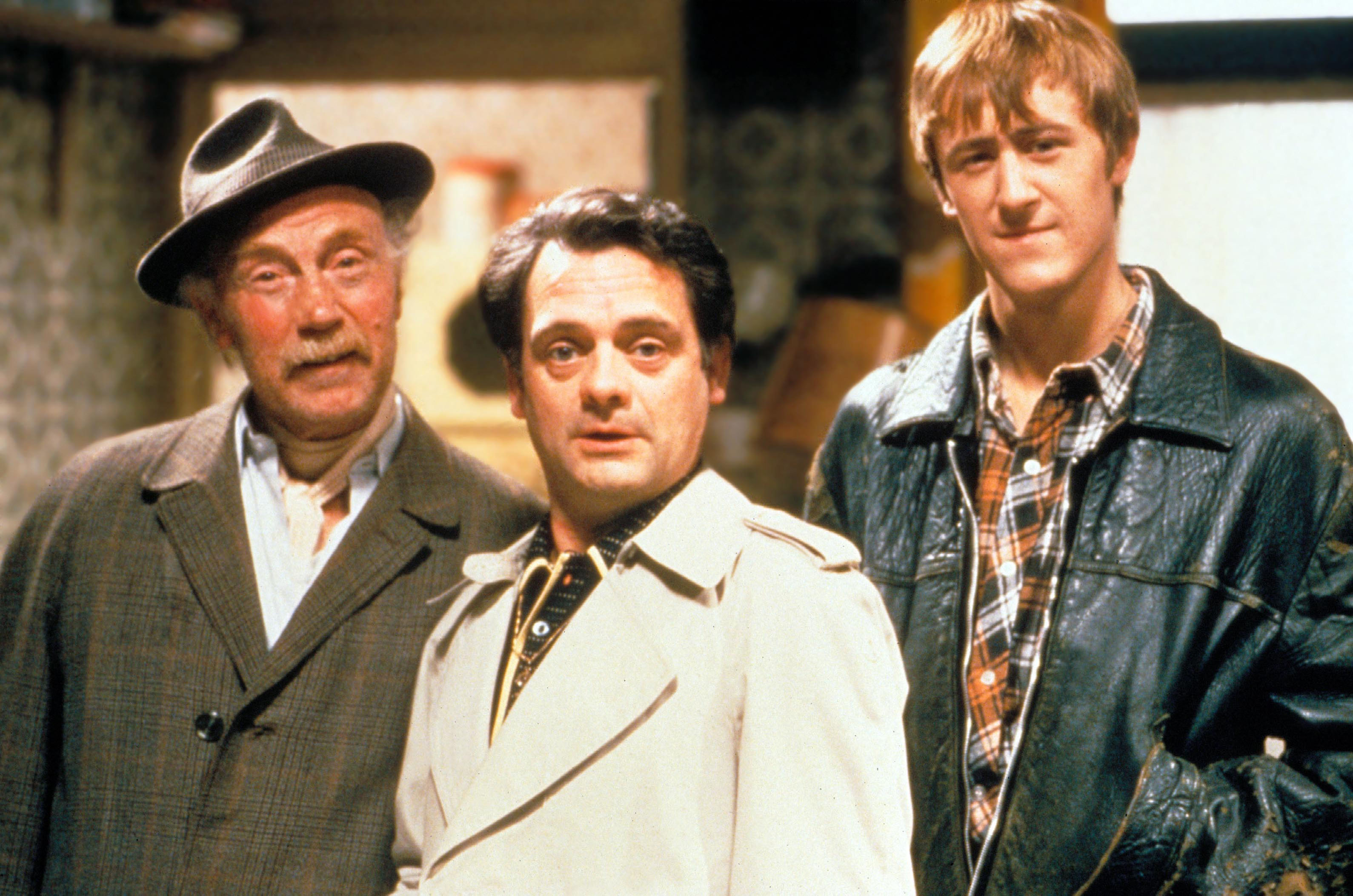 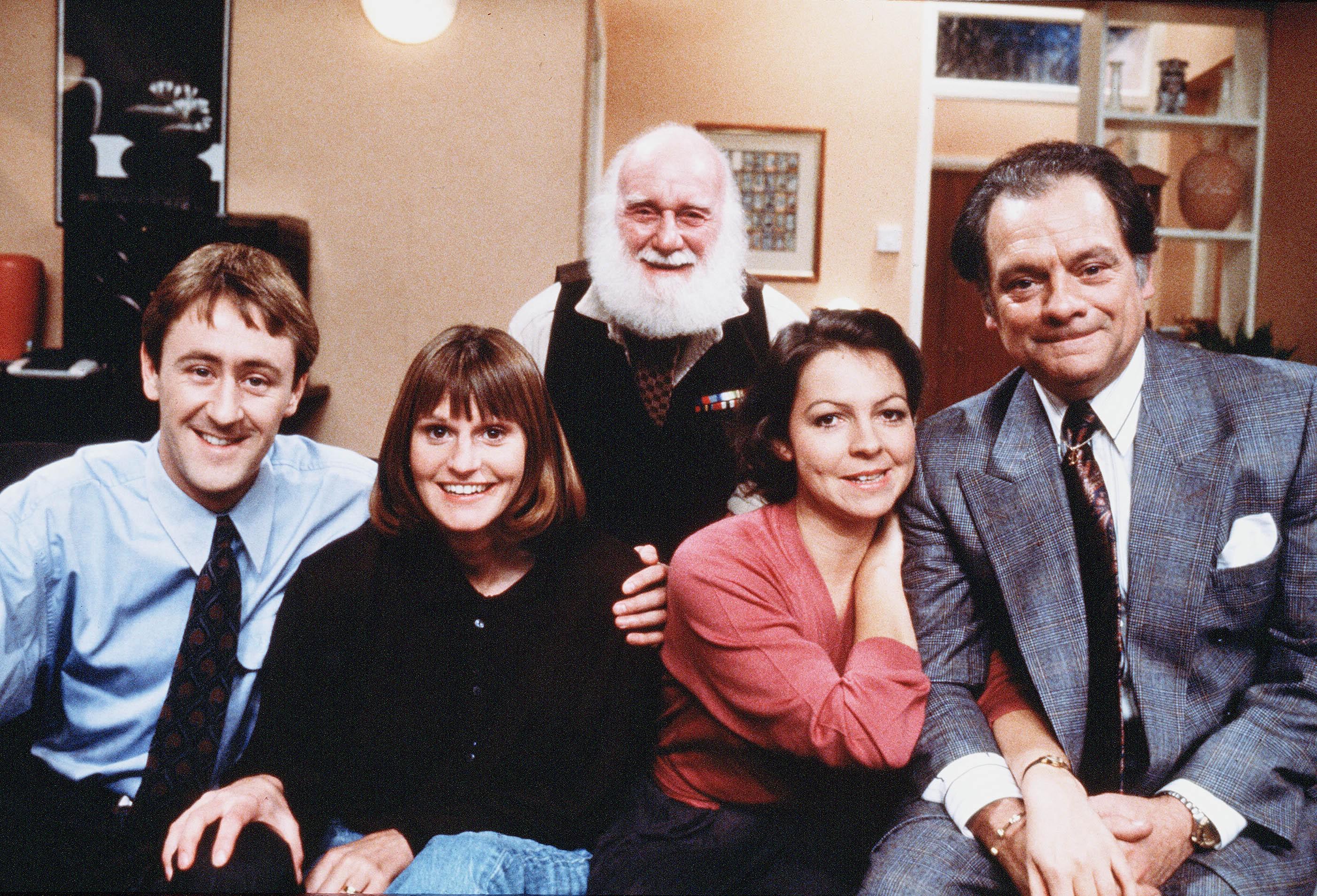