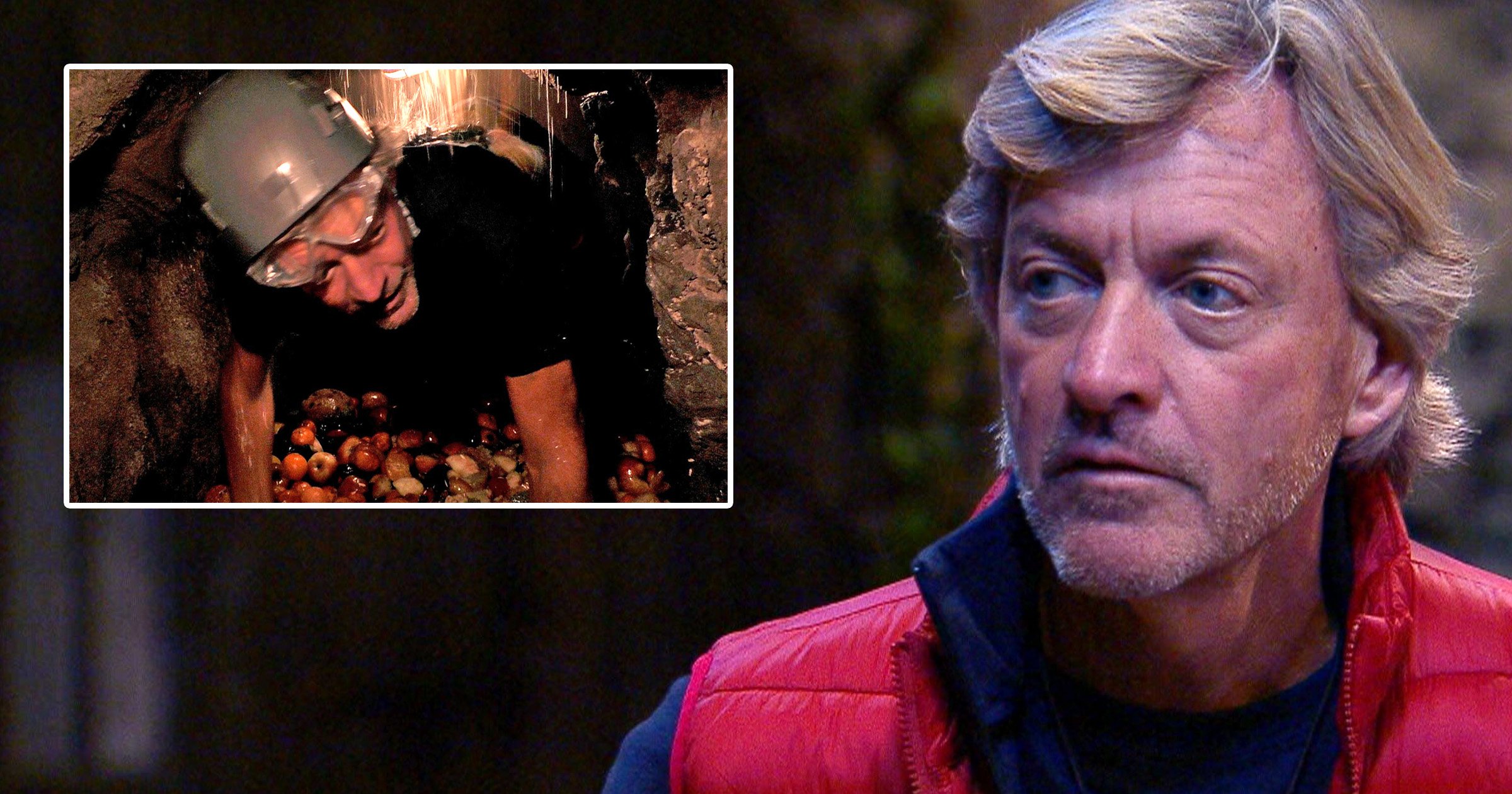 I’m A Celebrity…Get Me Out Of Here star Richard Madeley was taken to hospital during the night after falling ill.

The star was attended to by medics at Gwrych Castle where the ITV series is filmed.

He was then taken to a nearby hospital as a precaution.

A spokesperson for I’m A Celebrity told Metro.co.uk in a statement: ‘Richard was unwell in the early hours and was immediately seen by our on-site medical team.

‘He’s since been taken to hospital as a precaution, the health and safety of our campmates is our priority.’

The 65-year-old had previously seemed in high spirits on the show, and was voted for the Bushtucker Trial Castle Kitchen Nightmares.

He had to find a series of stars to feed the camp in a hellish kitchen setting full of bugs and critters.

To add to the difficulty, as well as having to avoid spiders and rats, Richard also had to dive down a rubbish chute full of rotten fruit and vegetable and fish guts and untie stars from a rope to win each campmate a meal.

While he only managed to get four stars for the camp, Richard had presenters Ant and Dec laughing throughout with his cheeky innuendos.

Judy and the Madeleys gathered together during the opening show to pose for a family portrait, and share their support for the Good Morning Britain presenter as he entered the castle.

Judy posted a picture with daughter Chloe, son Jack and his little boy Kit, smiling for the camera in a rare family portrait shared on social media.

Metro.co.uk has contacted reps for I’m A Celebrity for comment.