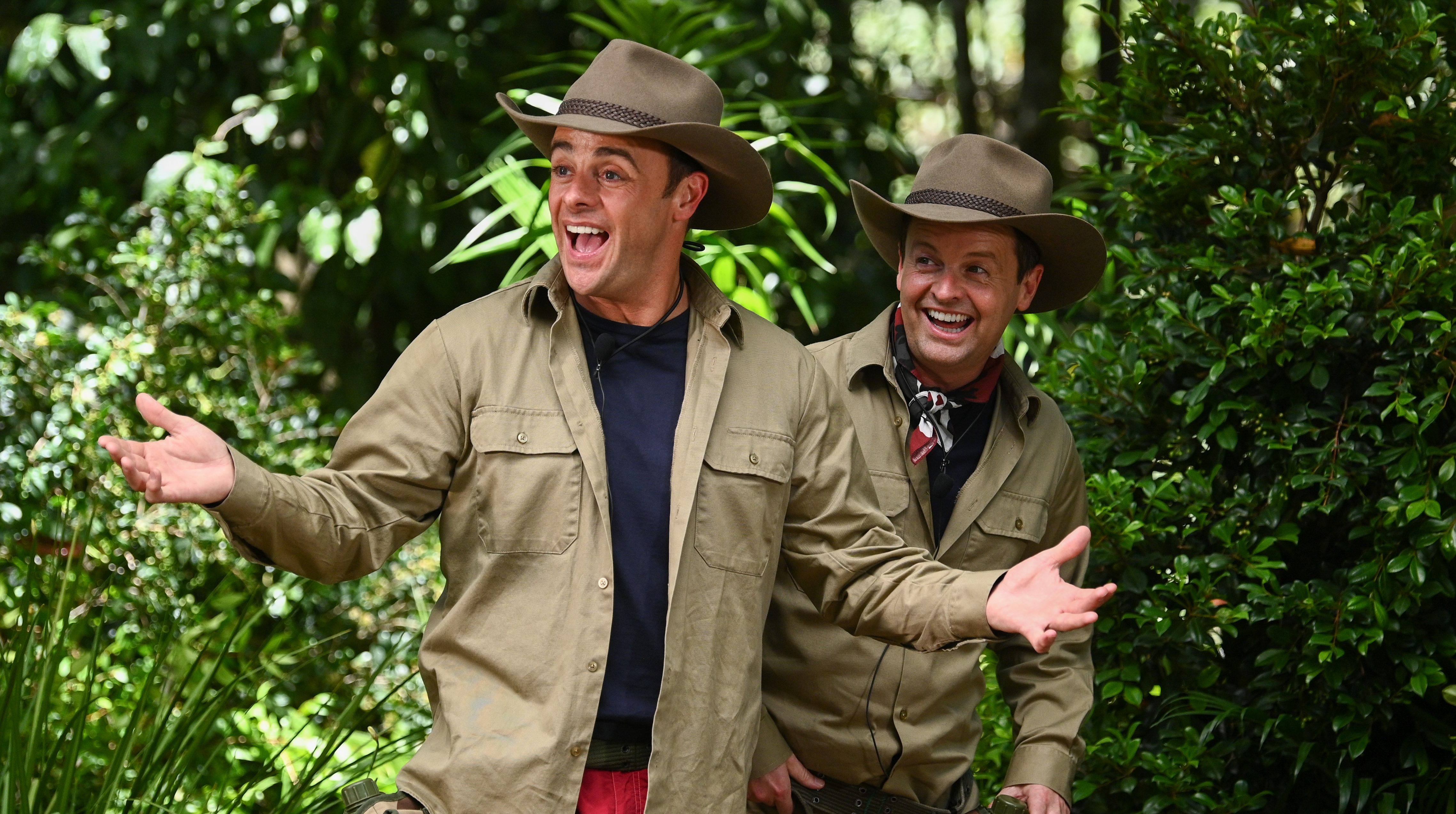 I’m A Celebrity… Get Me Out Of Here will be heading back to the jungle this year, with the next series set to take place in its old stomping ground in Australia.

The ITV reality series, hosted by Ant McPartlin and Declan Donnelly, has spent the past two years at Gwrych Castle in Wales due to travel restrictions during the Covid pandemic meaning the cast and crew were not able to travel Down Under.

However, Rosemary Newell, Director of Content, has confirmed I’m A Celebrity will finally return its longtime home.

‘We expect a celebrity to return in Australia in November, when it will generate audience over 11 million,’ Newell said.

It comes after presenter Ant fuelled hope that the series would be able to return to Australia when the next instalment airs later this year.

Speaking on the One Show in February, he said: ‘Well, the plan is the jungle, so if all things…,’ to which Dec chimed in: ‘Nothing against Wales!’

Ant then added: ‘We love Wales but you know, Australia is its home and we’d like to get back there if we can.’

When it moved to Wales in 2019, campmates were required to self-isolate ahead of the show and remain strictly in their bubble.

However during the last series, Richard Madeley was forced to pull out of after visiting hospital mid-way through, meaning he had broken the Covid-safe bubble by having contact with people outside of the camp.

I’m A Celebrity 2021 is available to watch on ITV Hub.

If you’ve got a celebrity story, video or pictures get in touch with the Metro.co.uk entertainment team by emailing us [email protected]co.uk, calling 020 3615 2145 or by visiting our Submit Stuff page – we’d love to hear from you.